Wolves’ impressive FA Cup quarter-final victory over Manchester United is set to be replayed in full on Monday evening after being chosen by supporters.

In an online twitter poll, we asked you to vote for either the Man United win, the 3-1 victory over Spurs at Wembley or the 2-1 win against Chelsea at Molineux to see which game would be the next to get the Wolves Replayed treatment.

And with 44.5 per cent of the vote (narrowly beating the Spurs game by just 1.5 per cent) you will now have the chance to relive that stunning FA Cup win against the Red Devils from March 2019.

In Wolves’ first FA Cup quarter-final since 2003, Nuno Espirito Santo’s men put in an outstanding second-half performance to overpower United to reach their first semi-final of the historic competition for 21 years on an atmospheric night at Molineux which will be remembered forever.

Wolves TV are replaying the full 90 minutes of the match on the club’s official YouTube channel and Facebook page from 8pm on Monday in the third edition of Wolves Replayed.

The Wolves social media accounts will also be providing updates throughout the game to transport you back to that magnificent evening on 16th March. 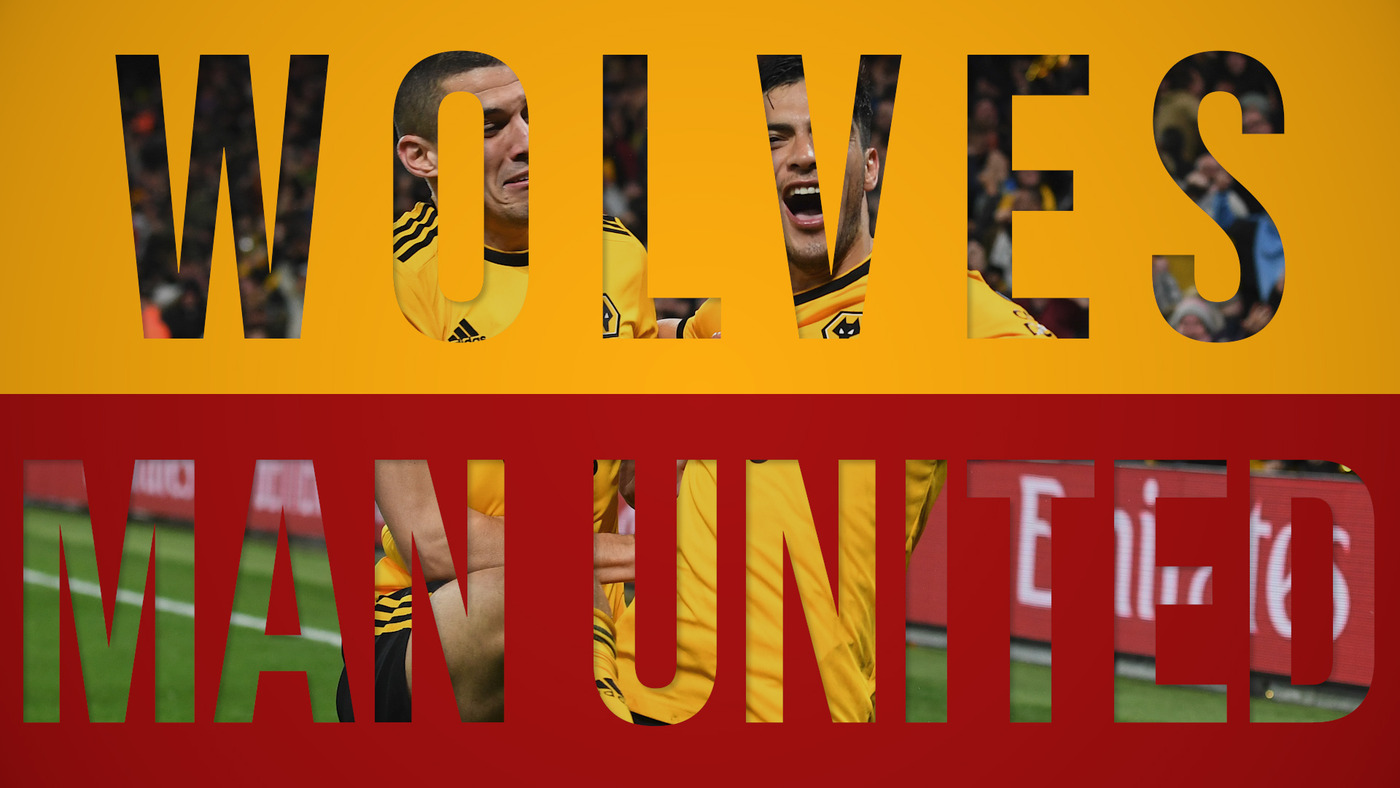 We’ve delved into the wolves.co.uk archives to find the articles we sent live ahead, during and following the match, to let you once again relive that glorious victory.

Nuno’s pre-match press conference: part one & part two – The boss called for his players to make history as they were looking to emulate the great Wolves teams of history, as well as praising Diogo Jota after the forward was given his first Portugal call-up.

Pre-match thoughts of Ruddy, Jota and Doherty – John Ruddy called for his Wolves teammates to embrace the challenge that United would pose, while Jota and Doherty believed the home advantage could prove a huge factor in the outcome of the match.

Wrighty on why Wolves shouldn’t fear United – In an exclusive interview with wolves.co.uk, Ian Wright gave his expert opinion ahead of the visit of United, as well as why he loves Raul Jimenez.

Training gallery – Go behind the scenes at Compton Park and see how the team were getting prepared for the Man United clash.

Quiz | Wolves vs Man United – We tested your knowledge of the last Wolves team to have faced Manchester United in the FA Cup, all the way back in January 2006.

Special Souvenir programme – A one-off, 124-page programme was created for the big Molineux clash which gave an in-depth look at the club’s proud history in the FA Cup, while artist Louise Cobbold produced a fascinating cover.

Match gallery – Relive the best shots caught on camera during another magical night at Molineux through the match gallery.

Match report – Recap the ins and outs and all the detail you could need to know of an intriguing contest with the match report.

Nuno’s post-match interview – Following full-time, a proud Nuno admitted the result meant a lot to him as it was achieved as a collective and displayed the One Pack mentality of the club.

Post-match opinions of Jimenez, Neves, Moutinho and Coady – The quartet expressed their pride of leading Wolves into the semi-finals of the FA Cup for the first time in 20 years.

5 things we spotted – Finally, we looked back on one of the greatest nights in Wolves’ recent years following the sensational victory over Man United with these five things.