In the Quickfire Questions hot seat this week is Wolves defender Marcal.

As many of his teammates take part in international football this weekend, the Brazilian is the latest first-team star to face a selection of random 'would you rather' questions, before giving the first answer that comes into his head.

Score a header or volley?

Win the Champions League or the World Cup?

The middle of summer 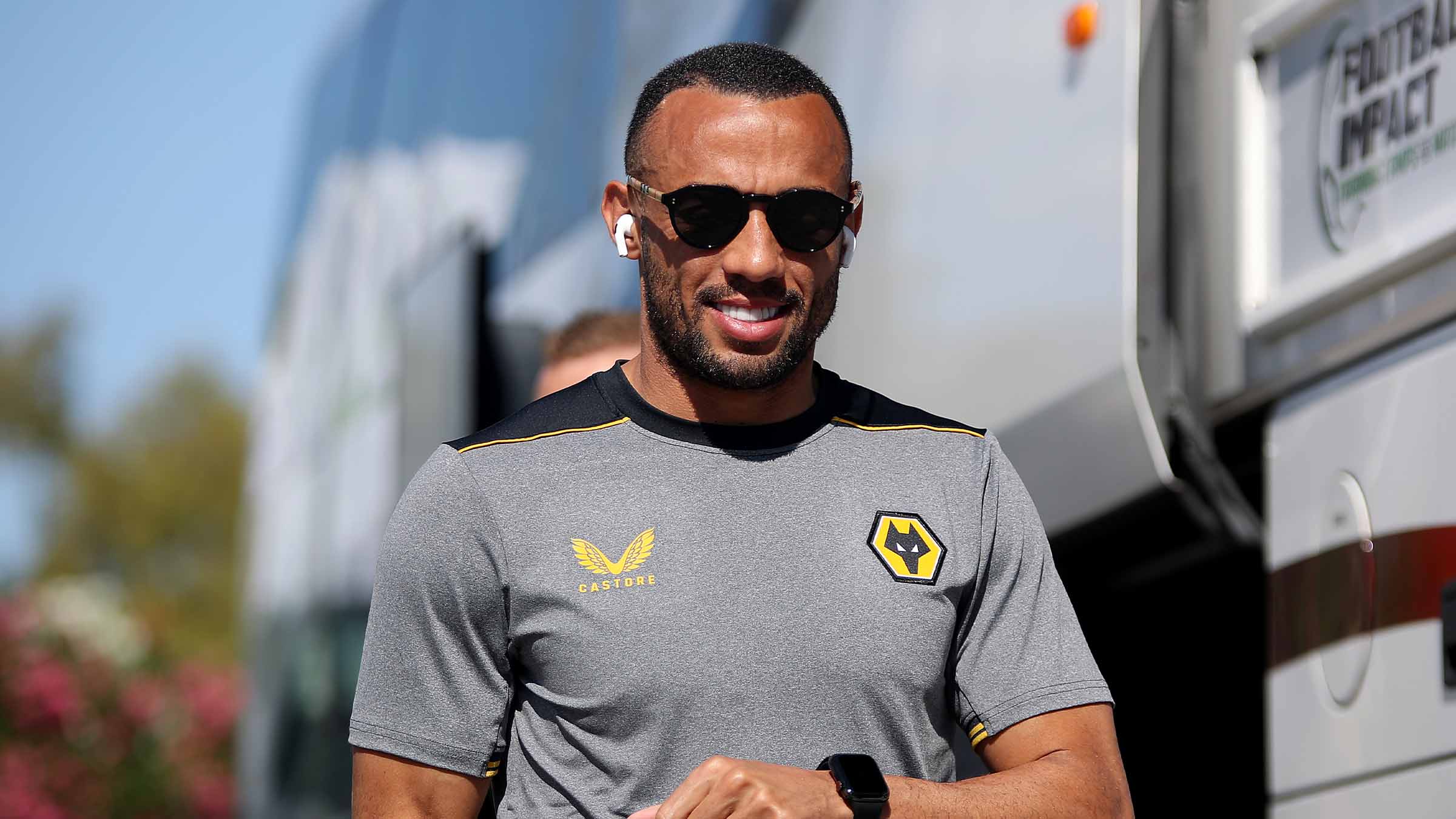 Sit at the front of the bus or the back of the bus?

Have met Pele or Maradona?

Have Adama’s speed or Boly’s strength? 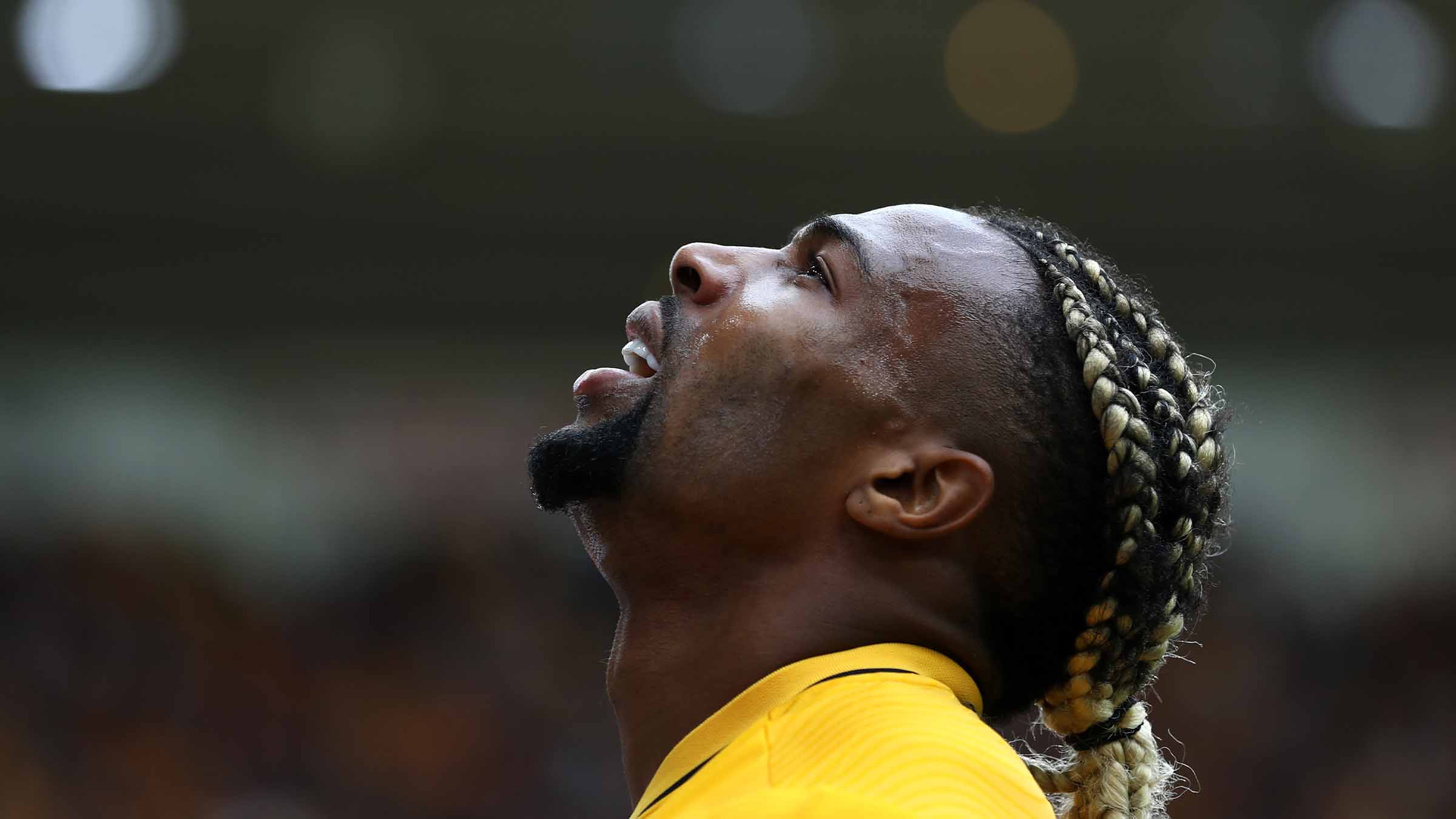 Score after one minute or at 89 minutes?

At the 89th minute

Become a manager or a pundit?

Go to the gym or the pool? 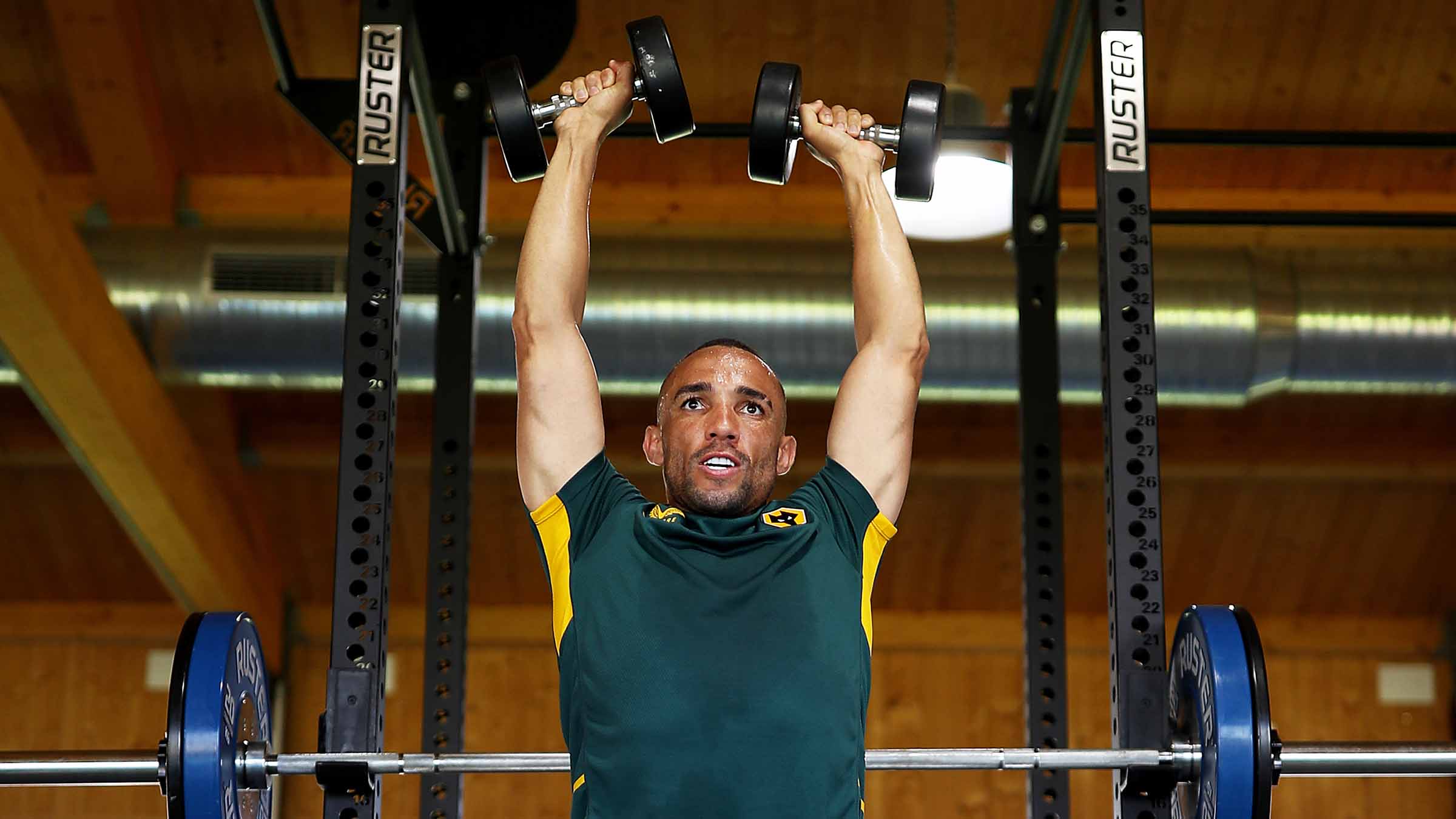 Play for Barcelona or Real Madrid?

Only ever play the first-half or second-half?