In the Quickfire Questions hot seat this week is Wolves defender Romain Saiss.

Ahead of preparing for the final pre-season friendly of the campaign as Celta Vigo are visitors to Molineux, Saiss is the latest first-team star to face a selection of random 'would you rather' questions, before giving the first answer that comes into his head.

Kick-off at lunchtime or at night?

Score one goal from half-way line or five goals from one yard out?

Five from one yard

Play at Anfield or Old Trafford? 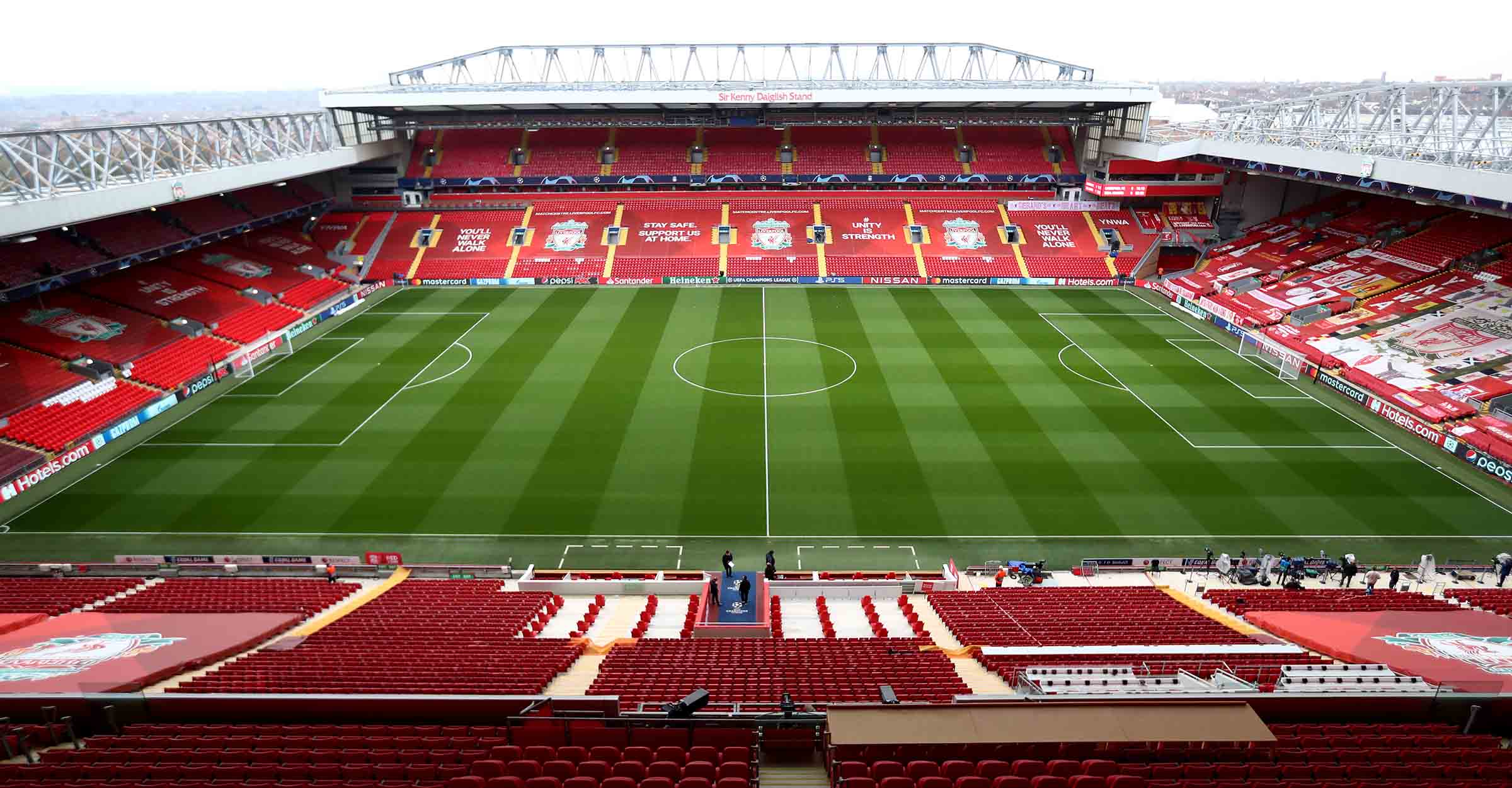 Be best friends with manager or referee?

Improve your shooting or tackling?

Play with an extra defender or attacker?

Have Lampard or Gerrard as your captain?

Wear a long-sleeved or a short-sleeved shirt?

The president as a footballer

Have played with Pele or Maradona? 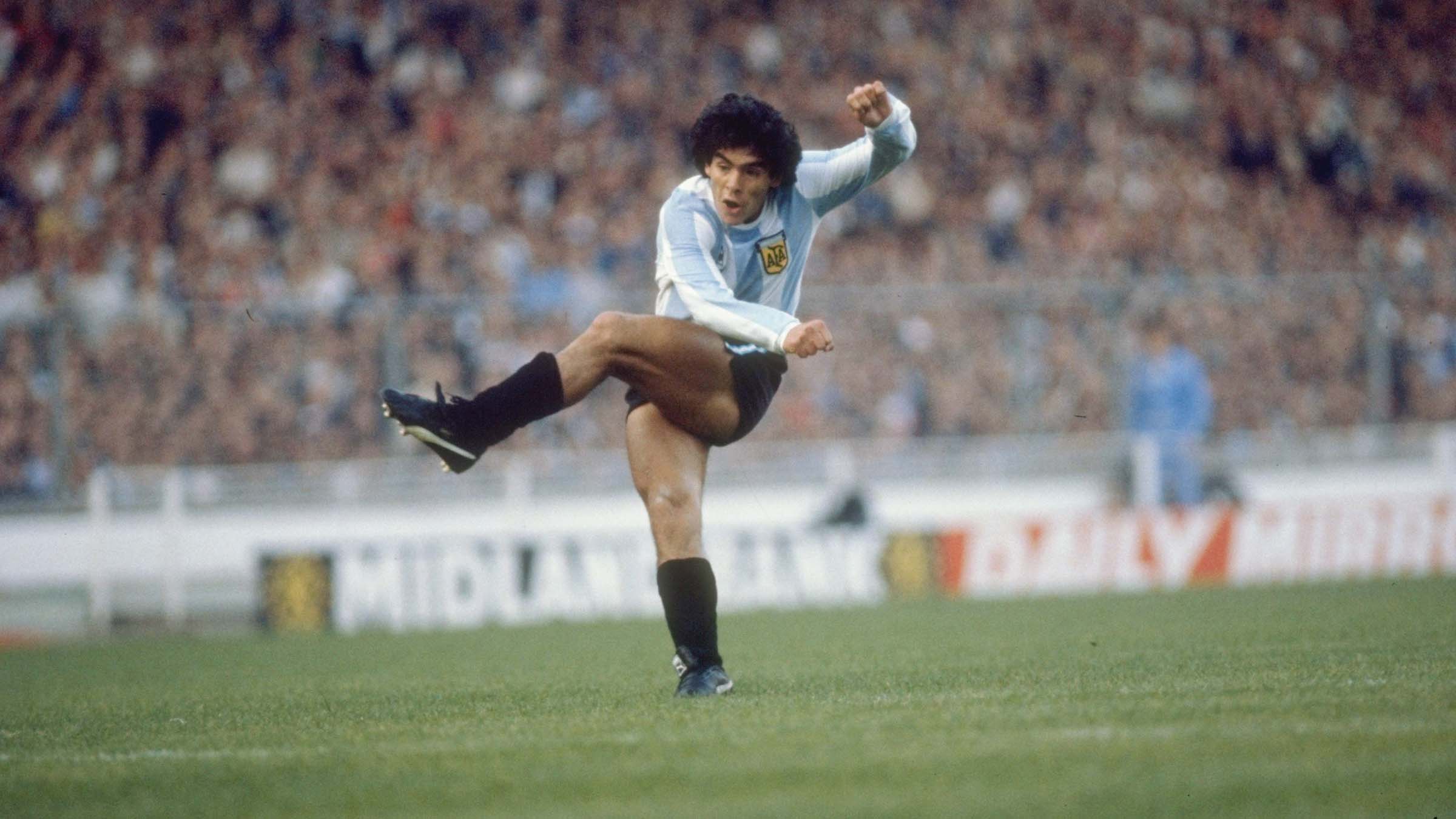 Be four foot with 99 speed or eight foot and can’t run?

Best player on a good team