Wolves are on the road for a European away day in Belfast on Thursday and, as Nuno Espirito Santo’s men target progression in the Europa League, here are five things to look out for at Seaview.

Wolves supporters make the trip over to Northern Ireland with excitement, attending their first European away day since 1980. That day the destination was Eindhoven in south Netherlands, when Wolves were beaten 3-1 in the first round first leg. In the previous decade, Wolves enjoyed European trips to the likes of Juventus, Leipzig and Porto, so this year Nuno’s side will hope the Belfast visit will be the first of many exciting trips abroad in the Europa League. 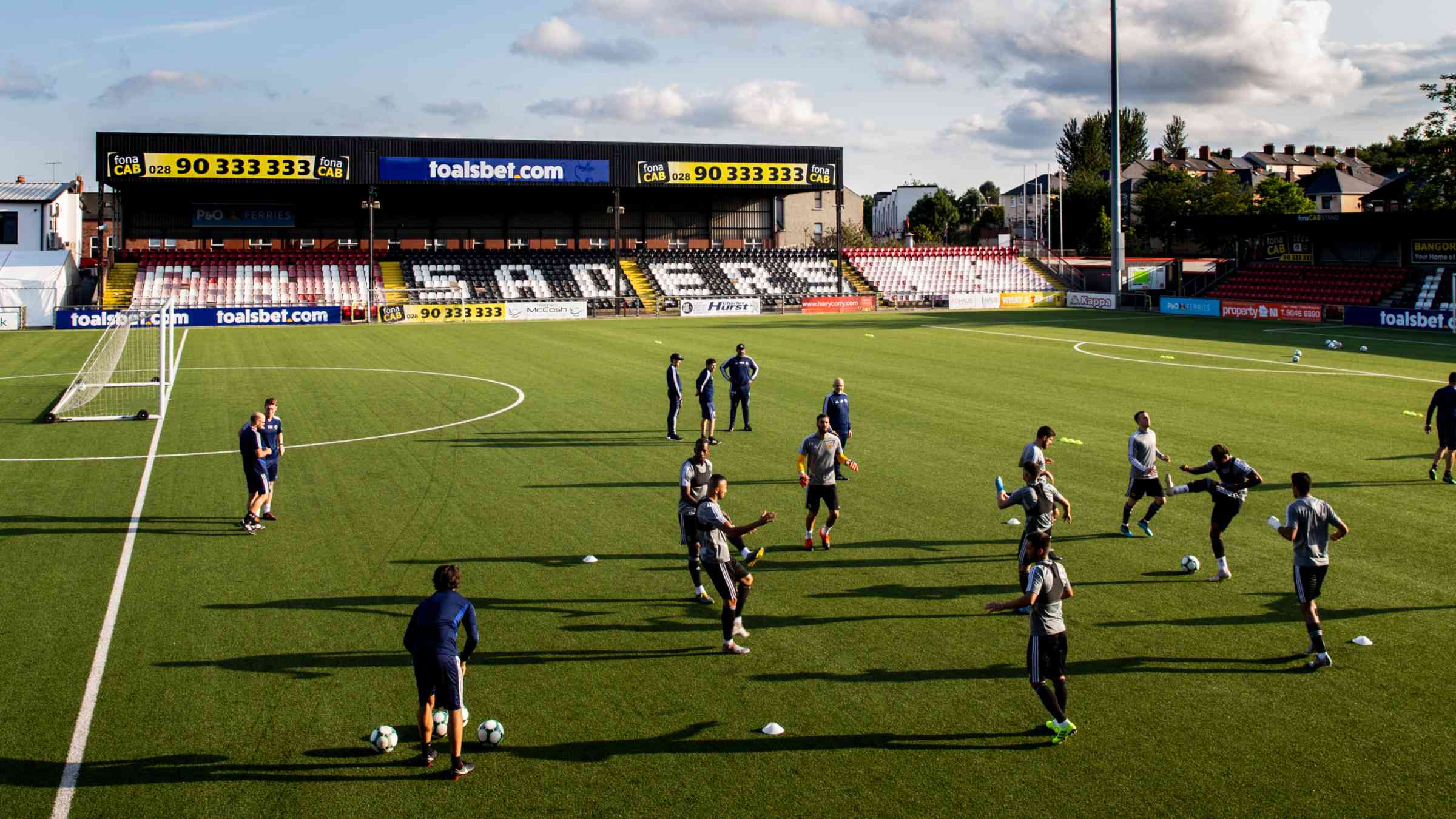 Nuno has named the same starting eleven for Wolves’ last three matches, in the Premier League Asia Trophy and Europa League, and he must now decide if to make changes in Belfast. Ruben Vinagre came off the bench to net the crucial second goal at Molineux, so will be eyeing a chance from the start, while Romain Saiss and Raul Jimenez featured for the first time this summer off the bench, so will Nuno hand either a start?

There was a welcome sight at the airport on Wednesday morning as Ruben Neves joined his teammates on the plane to Belfast. The influential midfielder was withdrawn early during the first leg and taken to hospital, however tests showed no significant injuries were suffered following a heavy blow to the abdominal area. After receiving the all clear, Neves boarded the plane to Northern Ireland and Nuno will now decide if his number eight will start the second leg against Crusaders FC. 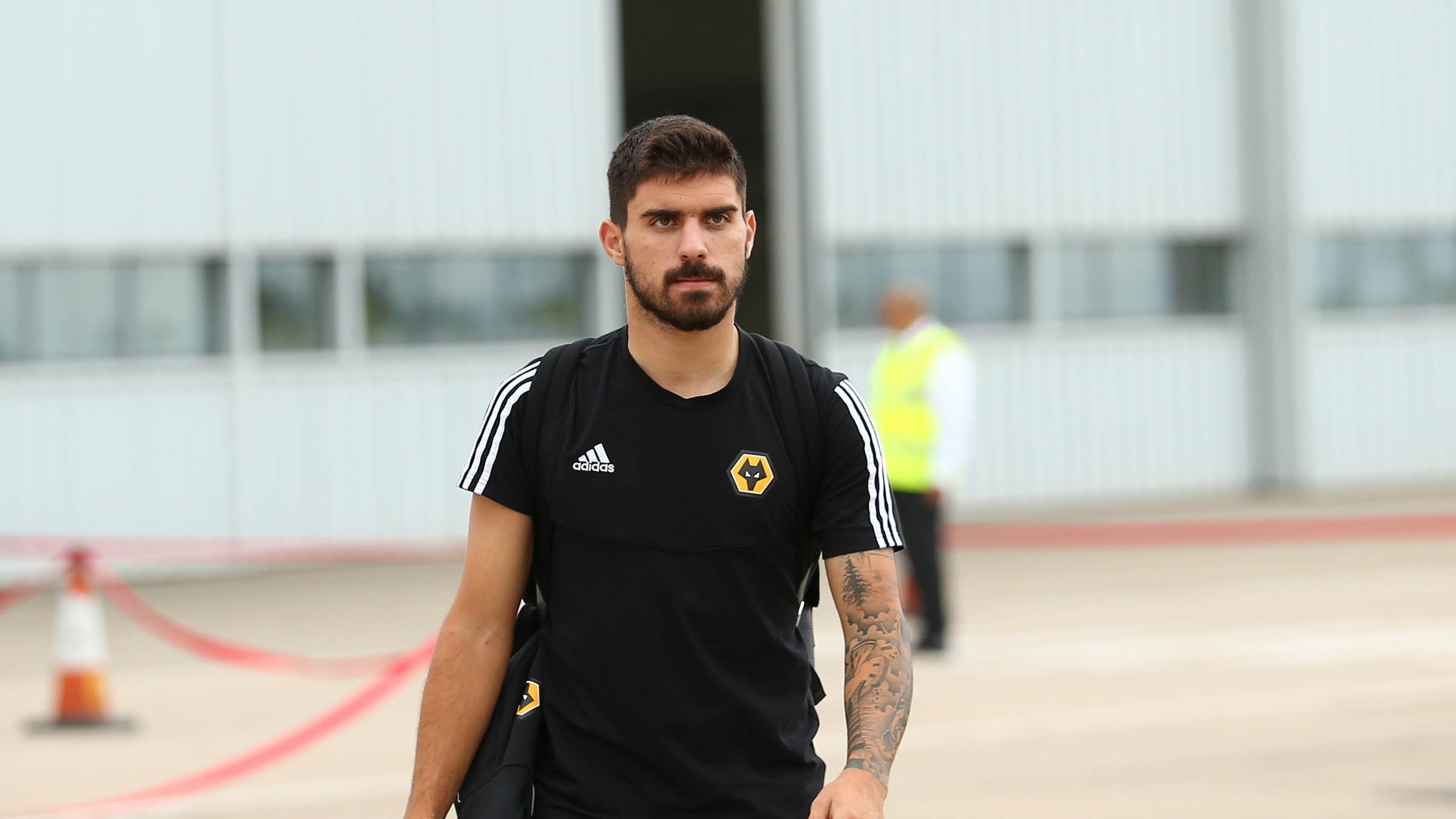 Wolves head into the contest knowing if they are to score in Belfast, they’ll put themselves in a very healthy position. Should Wolves take a 1-0 lead, therefore claim an away goal, their opponents will need to score four goals to qualify. Should Crusaders FC come back and score three to claim a 3-1 home victory, Wolves would still prevail due to their away goal in the aggregate 3-3 score. Having denied the Crusaders an away goal at Molineux, Vinagre’s second goal has given Wolves breathing space and they’ll now look to complete the job.

5. NO ISSUE WITH ARTIFICIAL PITCH

Crusaders FC play their matches on an artificial pitch, which is unfamiliar territory for Wolves. However, speaking in his pre-match press conference, Adama Traore insisted the pitch will have little significance and won’t be used as an excuse. He said: “It doesn’t matter the pitch. Before I used to play on these pitches as well – whatever the pitch the object is to win and play well.” 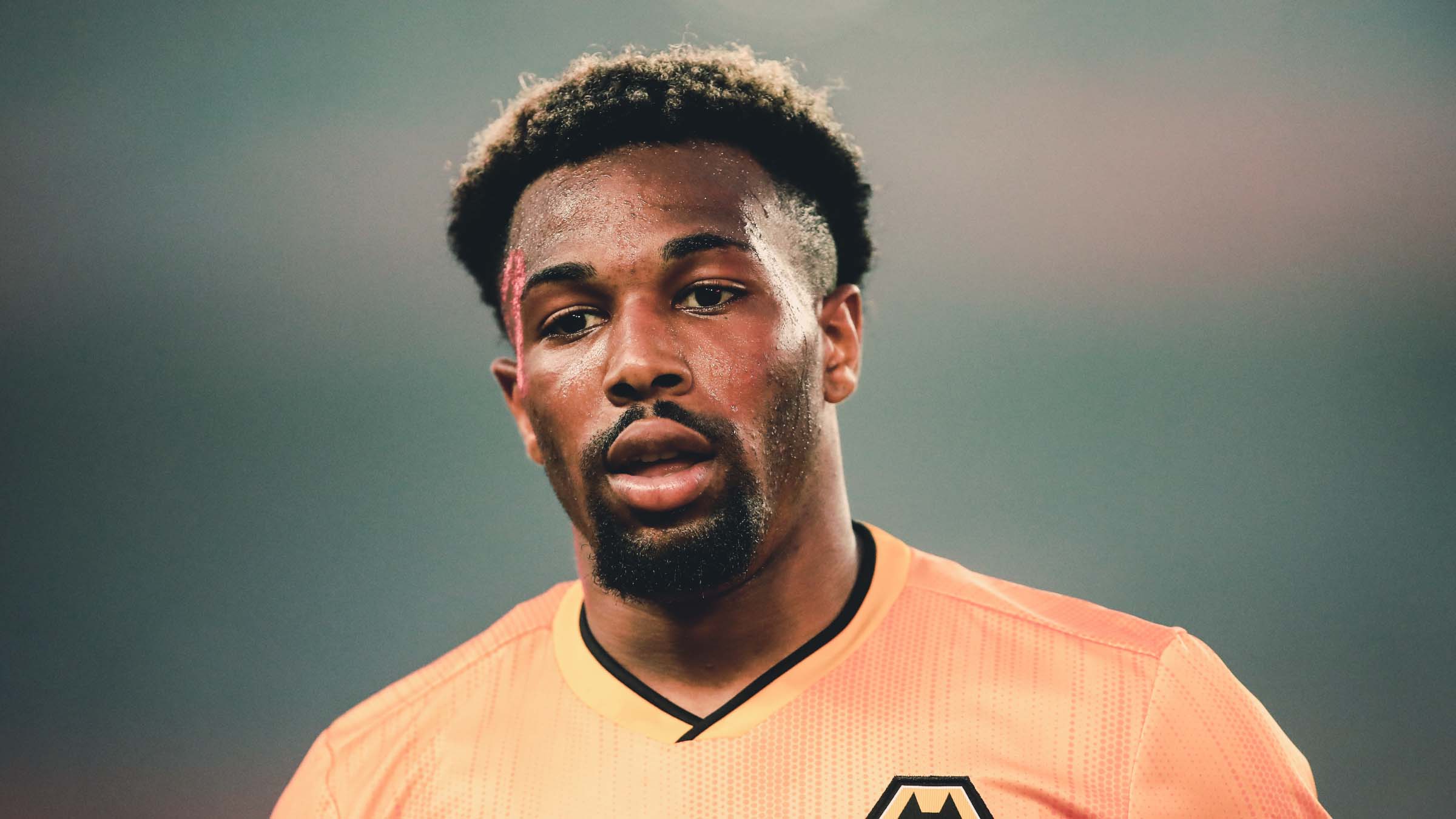