Saiss on balancing Ramadan and football

Romain Saiss has explained how religion has impacted his life not only as a footballer on the pitch but also as a person off it, as he celebrates Eid following the 30 days of Ramadan.

Ramadan is a month of dawn-to-sunset fasting, prayer and reflection for Muslims across the world, while Eid – the breaking of the fast – which is taking place today, marks the end of that period, and the Wolves defender has revealed the challenges footballers face during Ramadan, when balancing the rules of Islam with maintaining their health and fitness.

On the importance of having religion in his life

“I think for me, for us, it’s the key of our life. We are here because it’s our rules to follow the rules of Allah. It makes me a better person, as a man, as a player, because if you respect the rules of the Quran you can only be a good person.

“Perfection doesn’t exist for us, but you have to try to increase your faith day after day, especially in that moment.

“Also, for people like me, we are lucky to play football and to get some comfort about this in terms of salary, other things like that, so with the religion you can stay focused on what you have to do.

“The problem when you get a lot of money sometimes you can start being crazy because the Shaitan is everywhere, it tries to escape you from the religion, so it’s really important to have the religion for me and for my family.”

On being a Muslim in England compared to France

“When I compare England to France, it was really easy, because this country is more open with religion, not only Muslims, which is a lot different in France, so it was really easy for me to adapt myself as a player with English football and as a man with the religion.

“It was good for me to come here because I know England was more open with religion, you can do your religion with nothing bad to think about, because sometimes in France, for women, they cannot go outside with the hijab because they don’t allow this and some people are crazy about that.

“But I like England because you can go to Birmingham and see Muslims talking about Islam and then 20 metres away there are Christians talking about Christianity and everybody is free to do their religion.” On the struggles of eating healthily during Ramadan

“If you do training and then after you eat more food with sugar or acid, it’s not very good for you. It’s really hard sometimes because you’d like to eat everything but it’s not possible, so I try to eat healthy to keep my body weight at the same level and stay fit.”

On playing football while fasting

“Playing games while fasting depends how you feel with that. I know some players struggle with this because it’s really hard. I remember once playing a game with Morocco and it was 38 degrees in Cameroon, so it was really hard. Some players after training were struggling, so it depends on the head of the player.

“Sometimes for me, if it’s too hot, I eat and I drink, and after Ramadan I do one more day of fasting because you have to adhere to the fasting but fasting should not make you feel uncomfortable with your health. 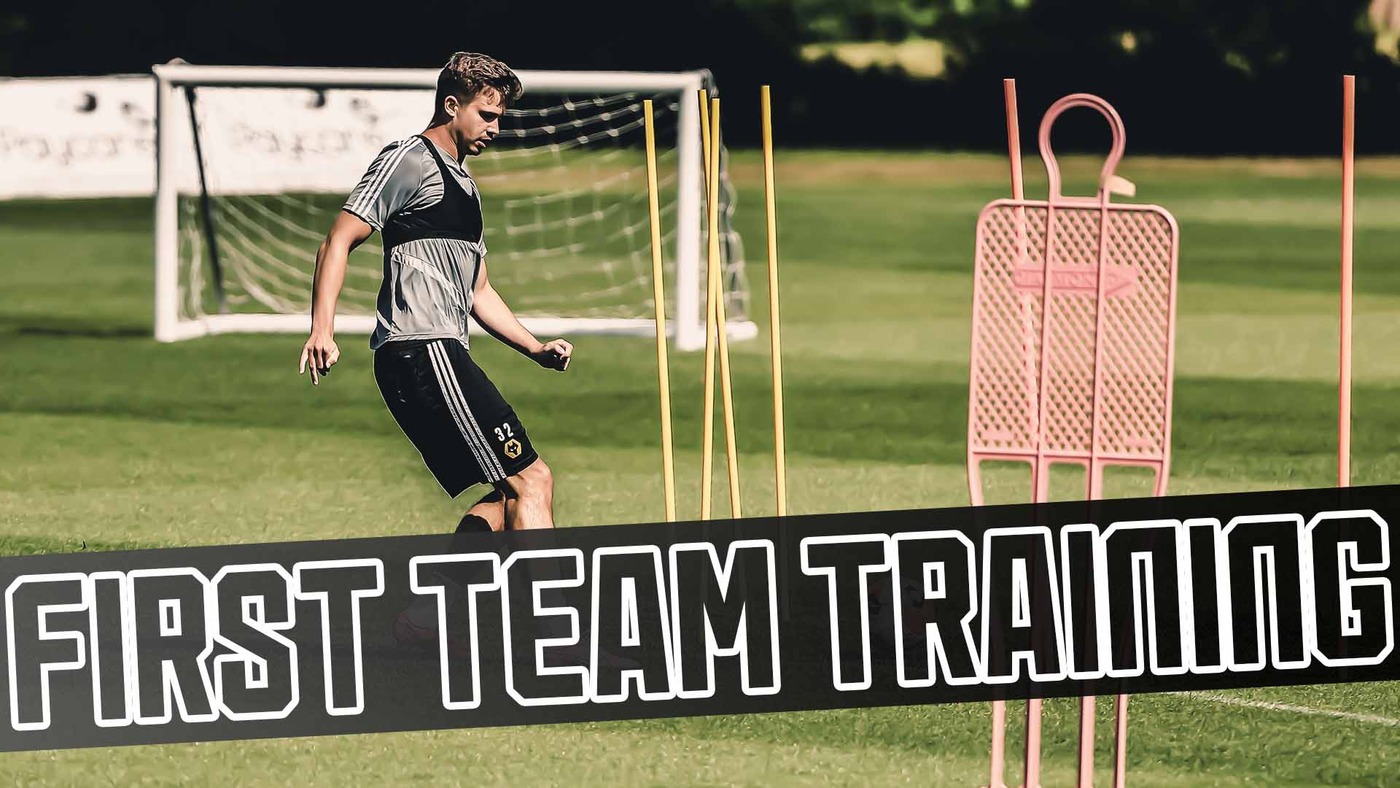 On celebrating Eid in lockdown

“For most of the time, in the morning I try to sleep, because we are in the last ten days of Ramadan, so I stay all the night to try to increase my faith, read the Quran, make some prayers. We are reading the Quran with some friends by Zoom every night, so it’s really important.

“I try to cook, it’s not my best capacity, trust me, but I try to have some moments with the kids, my wife and also the kids they have some homework each day, to not be too lazy at home, so we try to do a different thing every day and to not be bored.

“Especially with the kids, because if it’s just me, I can spend the whole day lying on my sofa watching TV, but with kids they have to move, be active and be tired at the end of the day to sleep well at night.

“They ask me to play football every day in the garden because they want me to train them and they want to do a gym session with me, so it’s fun.”