On The Spot | John Ruddy

Wolves goalkeeper John Ruddy is the next first-team star to be put in the spotlight, tackling ten questions he’s randomly selected.

I like the old-fashioned grounds, so probably Goodison Park. White Hart Lane used to be nice, I like the ones with a bit of character.

#6 What is the greatest goal of all time in football?

I’d probably say the Roberto Carlos free-kick. It was the first time a ball had really moved like that.

#8 Which team mate is most likely to lose their temper?

We’ve got quite a calm squad, but I’d say Joao Moutinho when he’s not winning. 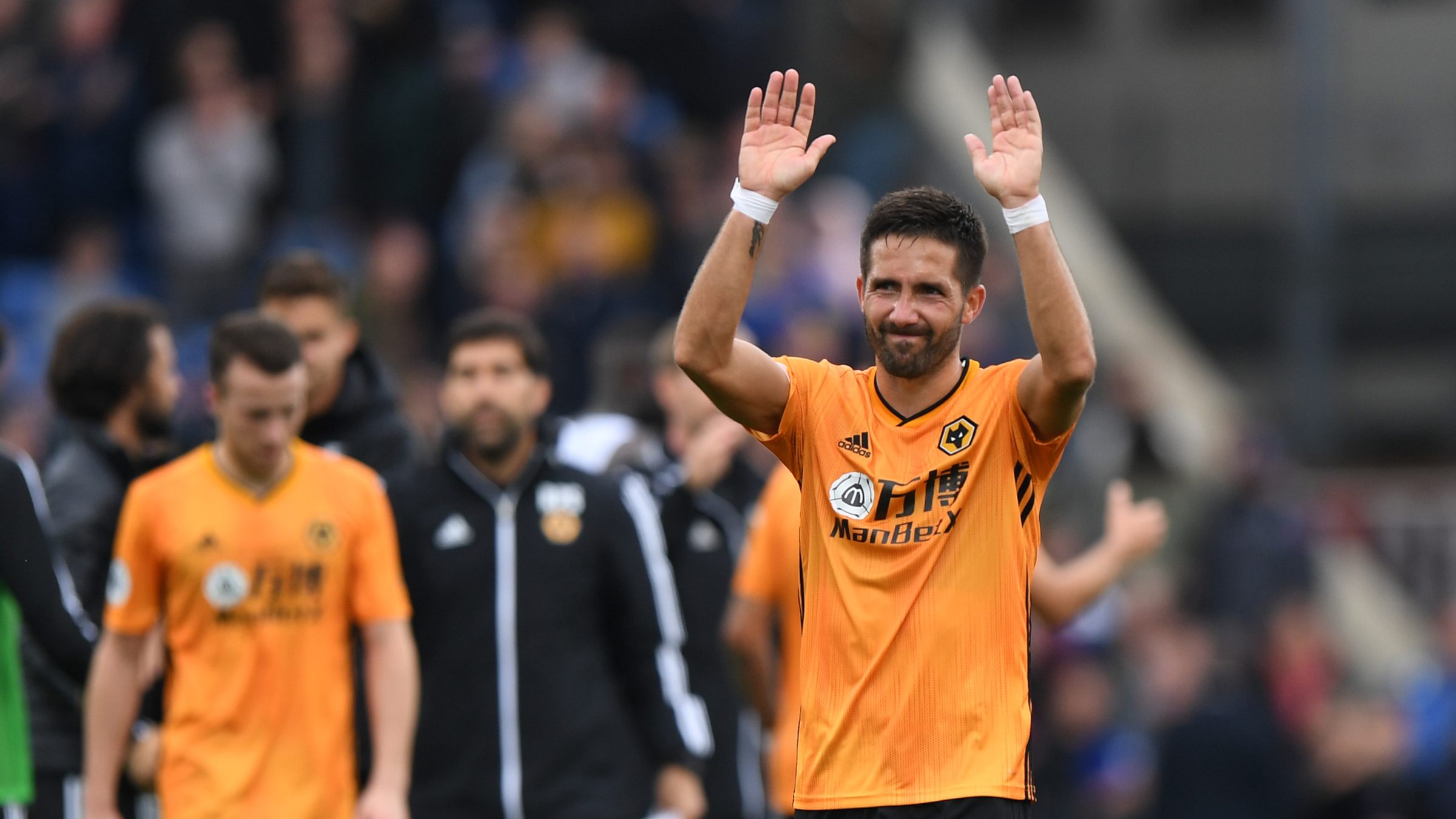 I think anyone could take Adama’s hair and look better than him, but I’m not one to speak about hair really.

I have favourite ones for different genres. Shawshank Redemption is a classic, but I also like Old School with Will Ferrell.

I’d love to go to Australia and New Zealand, but you have to box off a lot of time to do them. That’ll probably come once I’m retired, I’d have a good six weeks over there. 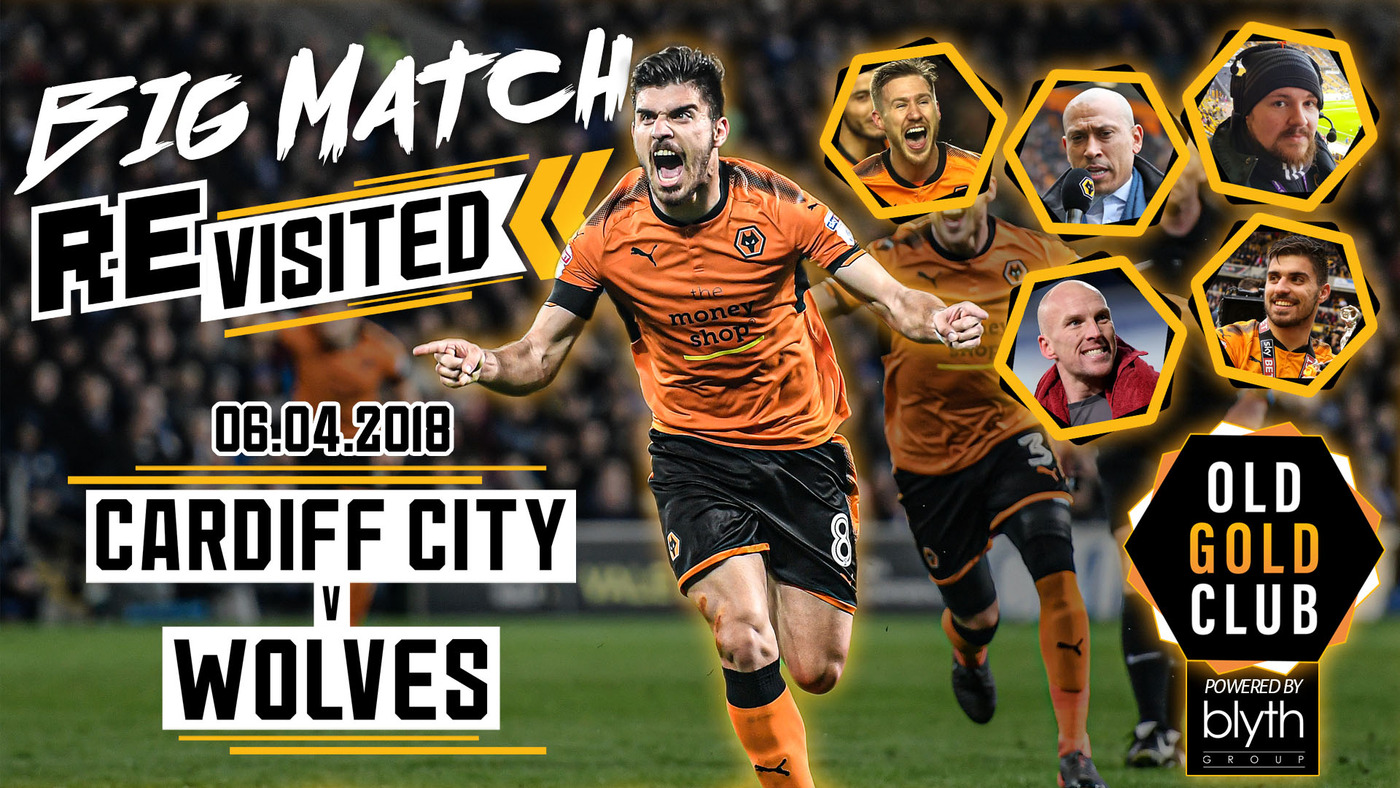 My son’s massively into football so he’ll have it on most of the time. If he’s got it on I’ll sit down and watch with him, but during the day I don’t tend to.

#32 What was your favourite pet growing up?

I had a German shepherd called Cassie. She was the first dog we had and she was beautiful.

I’m not a massive fan of cricket. I don’t mind playing it. Last year we went for a day at Edgbaston and it was good to watch live, but I wouldn’t choose to watch it on TV.

To just constantly enjoy yourself and never stop trying to learn and working hard. Take care of what you can take care of.