Ruddy | 'It’s a small bounce back'

John Ruddy was pleased Wolves managed a “small bounce back” from defeat on Wednesday by adding a point to the board against Norwich City.

The old gold came from behind to earn a point thanks to Rayan Ait-Nouri’s header and, although the winner failed to materialise, it’s another point on the board, which pleased Ruddy. The goalkeeper was making his first Premier League start in three years, as the curtain closed on Molineux for another season, and Ruddy was pleased to sign off with a point, ahead of what he believes will be a busy summer.

On an improved second period

“I think we dominated large spells in the first-half. It was just one incident. He [Pukki] runs all day long and makes those opportunities for himself, he’s a very selfless player and I think it was a really good finish. He’s tucked it between two defenders’ legs, so it’s difficult.

“We were disappointed to go in a goal down, but second-half we controlled the game, from the first whistle until the end. Disappointed not to capitalise on the performance in the second-half, but ultimately it’s a point, it’s a small bounce back from the last few weeks and we’ve got another big one next Sunday.”

On how Lage changed the game

“He just wanted us to try and dominate possession a bit more and felt the way we could do that was the changes he made. That’s why he’s the manager, he has to make those decisions, and it paid off because second-half we were more dominant.” 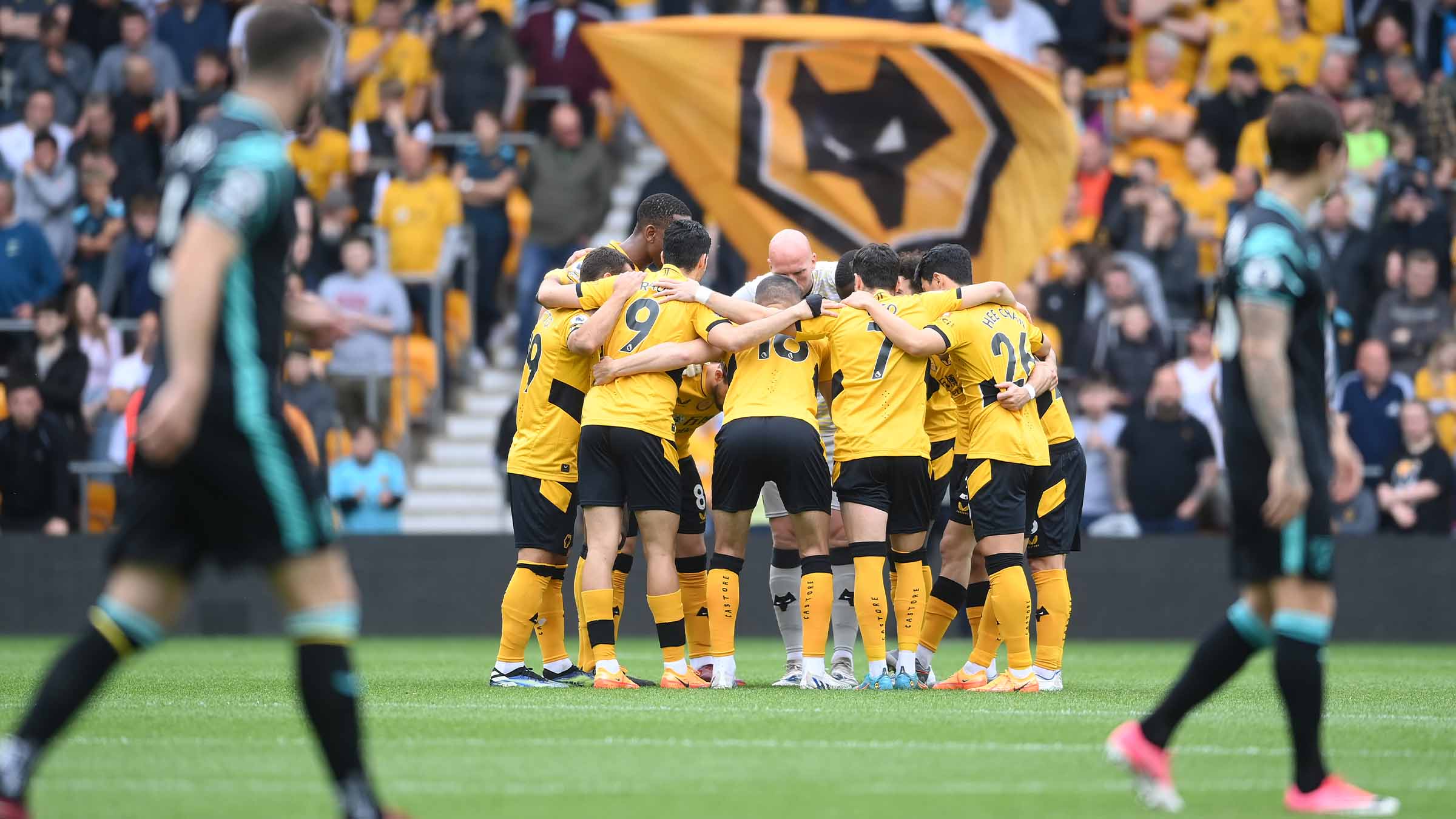 On his and the club’s future

“On a personal level I’m not sure, it’s in the club’s hands, so I’ll wait and see what they say. As a club, it’s no secret that it’s going to be a big summer, a summer of transition. This group’s been together since I’ve been here, for five years, and has done exceptionally well.

“I don’t think we get enough credit as a group, what we’ve done over the period of time. It’s going to be a big summer and the club need a way forward and a plan of what they want to do.”