Wolves invited Manchester City to Molineux for the final game of the previous decade at Molineux as Nuno Espirito Santo’s side looked to end a magnificent 2019 on a high, and his players delivered a performance that would live long in the memory.

After a 2-0 win over City at the Etihad earlier in the season, Wolves were looking to complete the double over the incumbent Premier League champions, and hope was lifted when visiting goalkeeper Ederson was dismissed early on for bringing down Diogo Jota when the Portuguese was through on goal.

But dramatic scenes would follow, as Wolves found themselves two goals behind – including a double penalty take by Raheem Sterling after Rui Patricio saved his initial spotkick before VAR ordered it to be retaken – but the boys in gold and black launched an stunning second-half comeback.

Looking back at the stunning 3-2 win over City, Wolves TV are replaying the full 90 minutes of the match on the club’s official YouTube channel and Facebook page from 8pm on Monday in the second edition of Wolves Replayed.

The Wolves social media accounts will also be providing updates throughout the game to transport you back to that magnificent evening on 27th December. 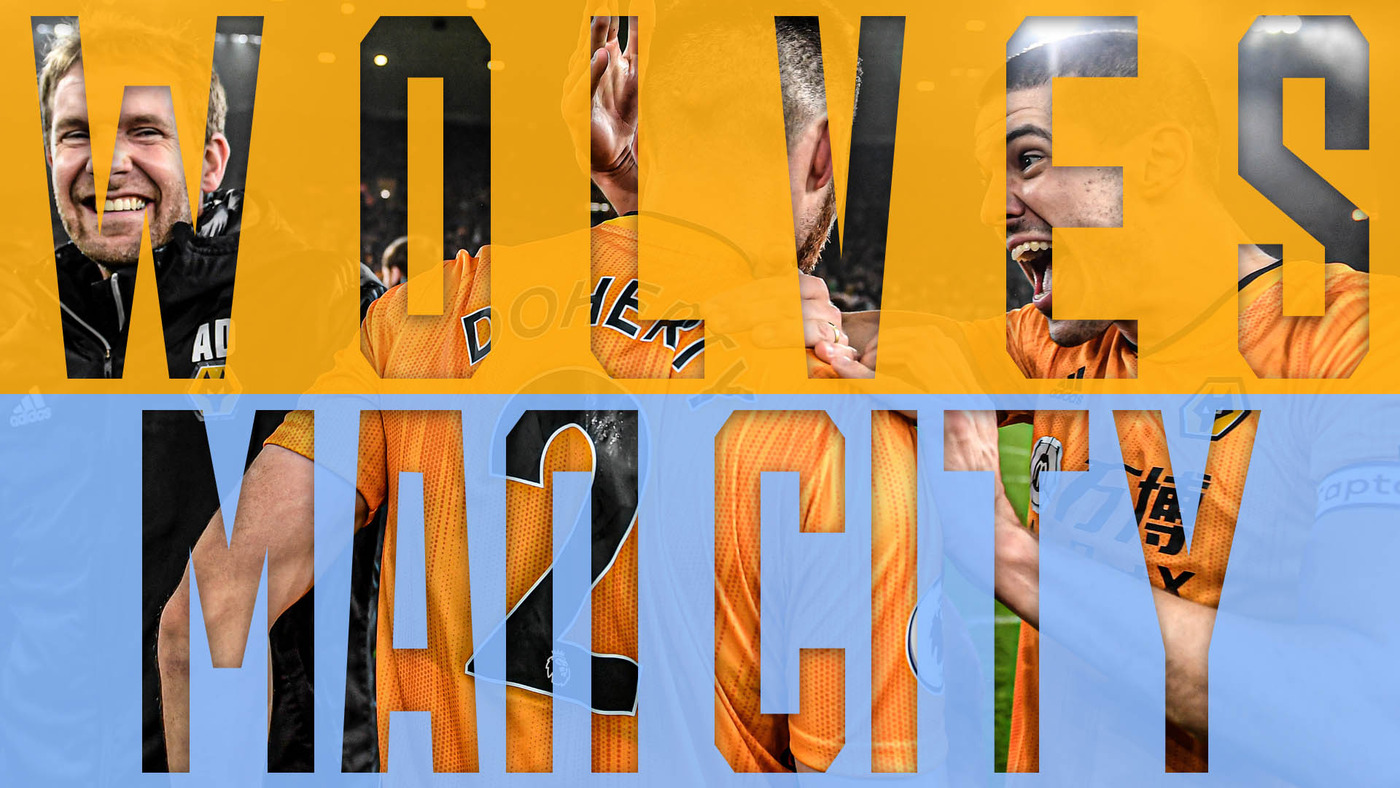 We’ve delved into the wolves.co.uk archives to find the articles we sent live ahead, during and following the match, to let you once again relive that glorious victory.

Nuno’s pre-match press conference: part one & part two – The boss was preparing for two tricky ties back-to-back over the festive period as Wolves faced the top two teams in the league, Manchester City and Liverpool, within the space of less than 48 hours.

Patricio’s pre match thoughts – The Portuguese number one spoke about how that shirt in goal and black will always belong to Carl Ikeme as well as his mentality in becoming the best by taking on the best in Man City.

Jimenez on the programme cover – Raul Jimenez was the focus of the official matchday programme, which also included all the regular features, as well as interviews with former Wolves and City defender Joleon Lescott and flying winger Michael Kightly.

Match gallery – Relive the best shots caught on camera during another magical night at Molineux through the match gallery.

Match report – Recap the ins and outs and all the detail you could need to know of an intriguing contest with the match report.

Nuno’s post-match interview – Following full-time, a proud Nuno described his team as ‘relentless’ after they fought from 2-0 down to overcome City.

Jimenez’s joy at taking down City – Scoring the goal which put his team back on level terms before assisting the winner, the Mexican striker said the reason Wolves were able to claim the three points was the heart of his teammates.

Doherty’s match-winning thoughts – In his post-match interview, the Irish wing-back said there was no better feeling that scoring a last-minute winner for Wolves.

Dendoncker praises patience – Finally, Leander Dendoncker looked back on the win over Man City by praising the belief and patience that his team displayed at Molineux that evening.