Ahead of Friday night’s Fantasy Premier League transfer deadline, there are plenty of changes managers will be making to their sides for Gameweek 12.

On Sunday afternoon, Wolves return to Premier League football as they host Aston Villa at Molineux in their first home league game since a 1-1 draw with Southampton in Gameweek 9. Ahead of the match, we have taken a look at two players – one from each side – who could make a difference to your FPL side based on statistical analysis.

With the transfer deadline snapping shut at 7pm on Friday, we have also focused on a pair of the players from around the Premier League, one of which could prove a difference maker to your team, with another being one who many have considered taking a break from. 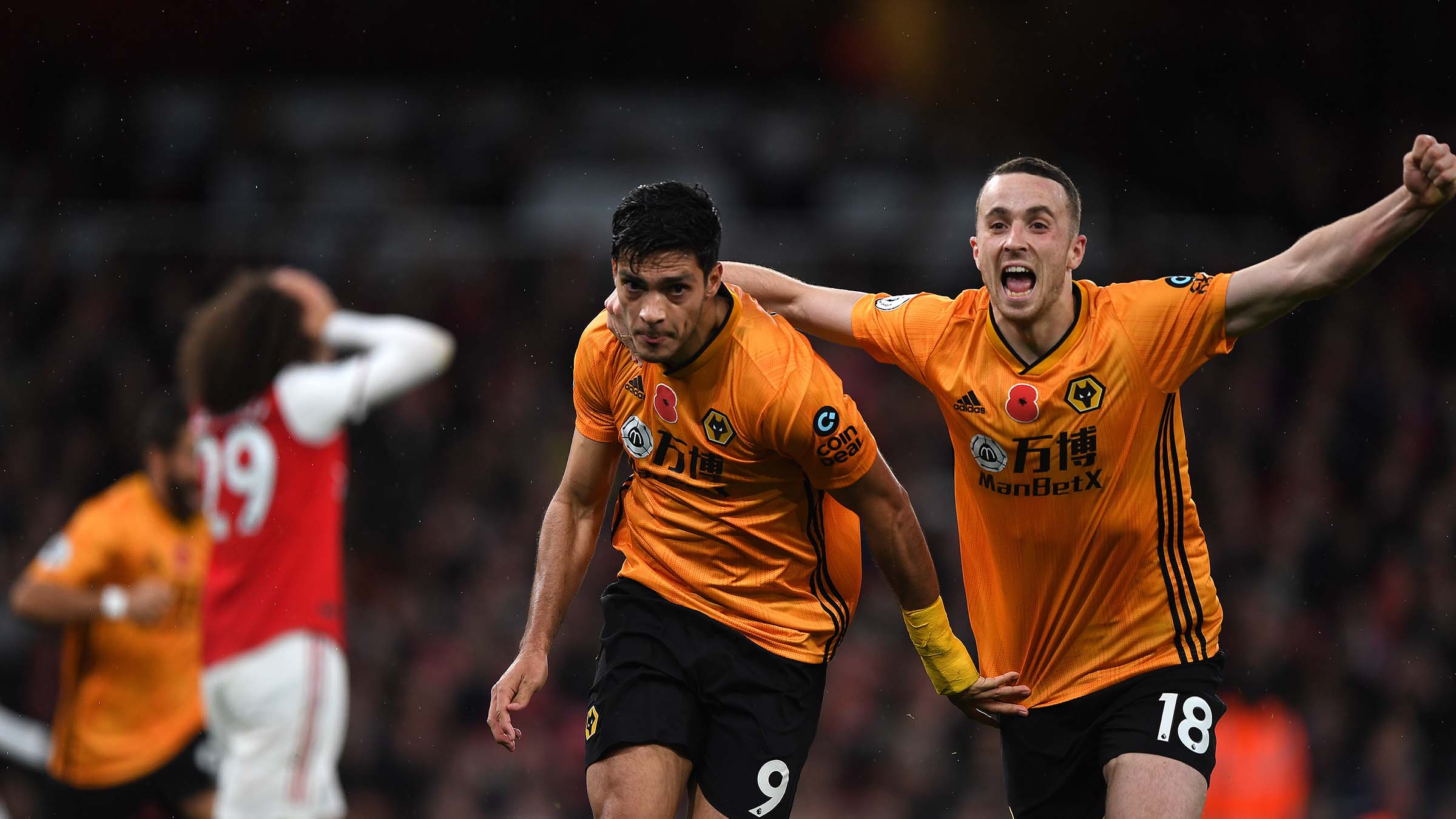 Backed by fantasy experts, Raul Jimenez’s equaliser in last weekend’s draw at Arsenal continued the Wolves striker’s good run of form. The Mexican sensation’s underlying statistics highlight the upturn in Jimenez’s all-round contribution. His minutes per shot have quickened from 36.6 to 27.7 in the last four Gameweeks, while similarly, his minutes per chance created have also improved, from 73 to 60.

The numbers also show Jimenez has been among the standout strikers over Gameweeks 8 to 11, with his totals of 13 shots and six chances created both rank third among forwards, whole his tally of six shots on target is the second highest, only behind the seven of Jamie Vardy.

Those figures bode well for this week, with Aston Villa currently without a clean sheet on their travels, conceding 11 goals from their five away fixtures, allowing a league-high 82 shots from inside the box. 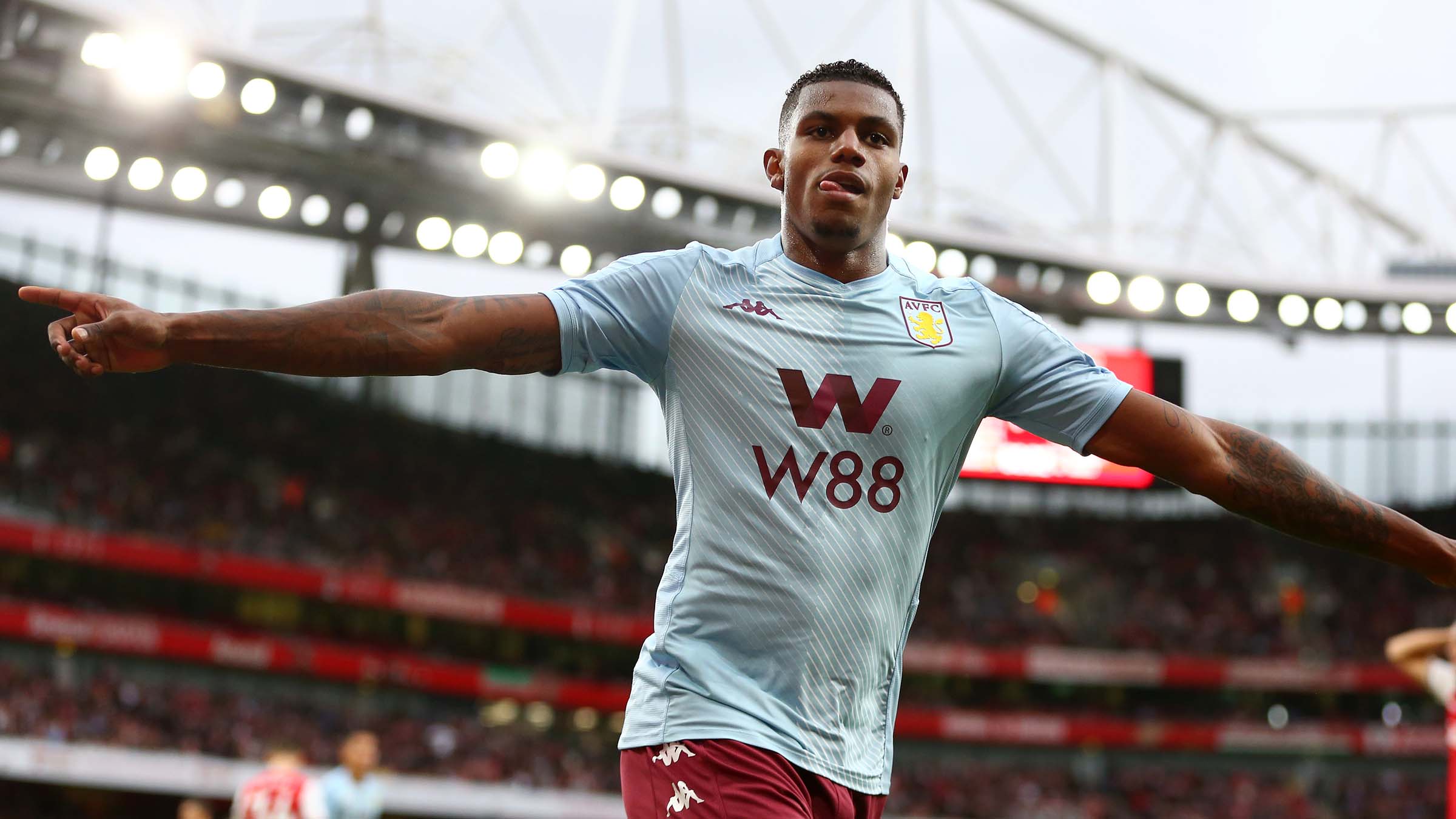 The man in form among his Aston Villa team mates, Wesley Moraes has earnt 20 points in the past four Gameweeks, mainly thanks to a spellbinding performance against Norwich City in October where he netted twice and also set up one of Villa’s five goals.

The 22-year-old has started every Premier League game for the Villains so far this season, being the second highest scoring player in claret and blue, netting 46 FPL points – just two fewer than midfielder John McGinn.

Only selected by 2.7 per cent of FPL managers, a gamble on Wesley could prove dividends in December as, after a tricky two fixtures against Man United and Chelsea, the rest of the month pose games of a Fixture Difficulty Rating as three and below for six matches running. 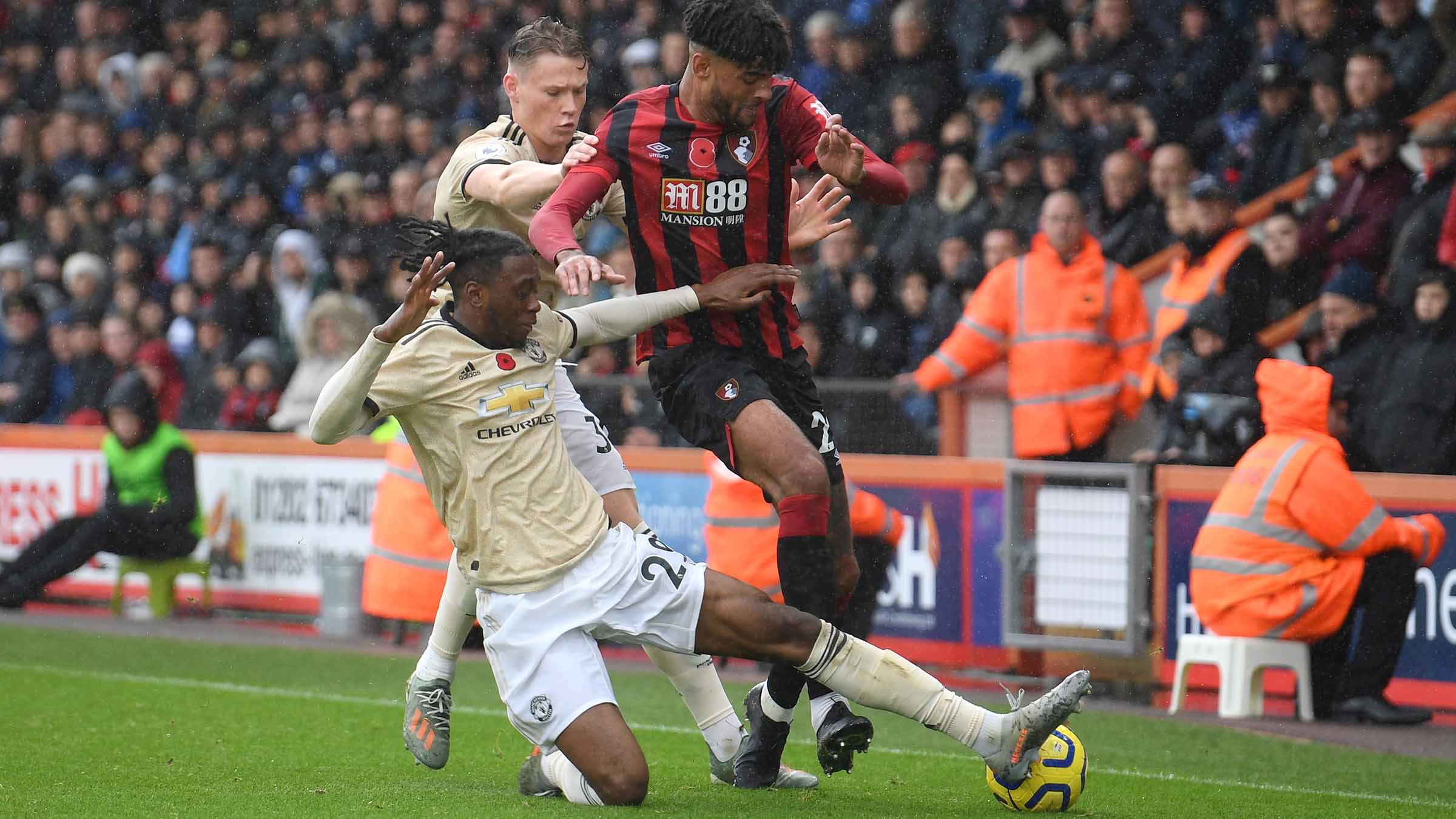 The fourth highest dropped player in Fantasy Premier League this season, Man United’s Aaron Wan-Bissaka is still selected by 17.1 per cent of users, despite a form rating of just 1.2.

Although starting regularly for the Red Devils, a lack of clean sheets as well as a decline in attacking threat from which he displayed while a Crystal Palace player has seen the defender’s stock fall dramatically.

The wide-man has earnt just five points in his last five Gameweeks, with United not being able to go a game without conceding since a 1-0 victory over Leicester City in Gameweek 5. This has seen the England under-21 international get dropped by more than 1.6 million FPL managers. 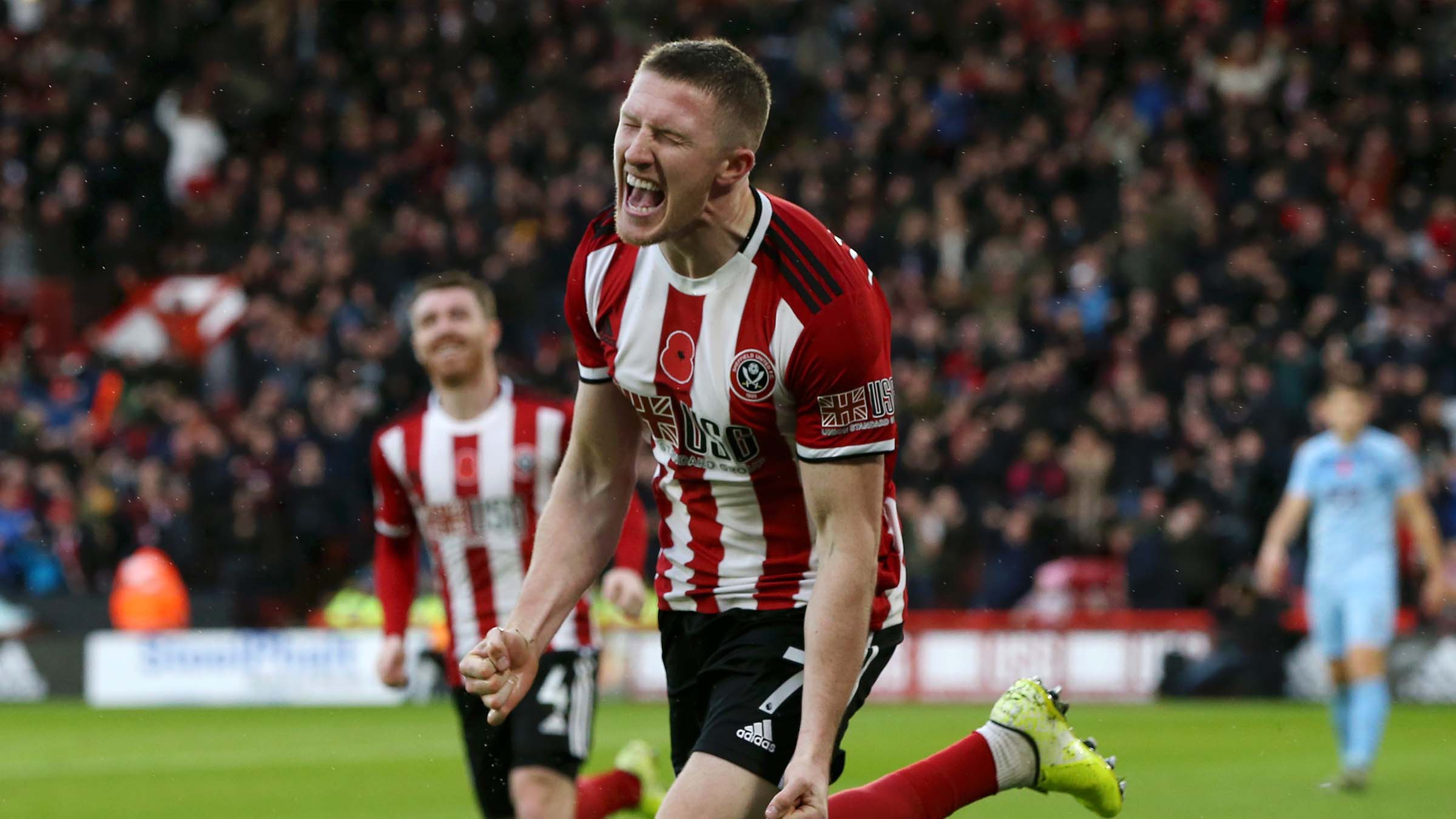 FPL managers are continuing to profit from Sheffield United's impressive defensive form this season. The Blades earned their fifth clean sheet of the campaign in their 3-0 win over Burnley, the joint-most alongside Manchester City.

Defender John Lundstram is their star performer in the game thanks to his role in midfield, with his two goals against the Clarets earning him 21 points, the highest individual haul of 2019/20, now boasting 68 points this season, 14 more than any other defender.

According to the Fixture Difficulty Ratings (FDR), five of the Blades' six matches over Gameweeks 14 to 19 score just two, with their entire back five currently sitting among the top 16 defenders for points, while Dean Henderson is the joint top-scoring goalkeeper.