Cross has Blackburn goal in her sights

Prolific striker Jade Cross is aiming to end what for her is a most unusual goal drought as she looks to help Wolves complete a third successive against-the-odds Vitality Women’s FA Cup upset when they entertain Championship team Blackburn Rovers at Telford FC’s New Bucks Head stadium on Sunday.

Cross has an incredible record of 147 goals in 171 appearances for her home town club – yet in five outings against Blackburn she has failed to find the net.

Ahead of what she reckons is perhaps the biggest game of her career to date the 25-year-old striker notes: “Blackburn are the only team I’ve played against that many times and not scored a goal, so Sunday would be the perfect time to break my duck – especially if we can get another fantastic win as well.”

In a tie that – like the previous two rounds – will be streamed live on Wolves TV, beating Championship team Rovers would complete a rapid hat-trick of FA Cup wins for Tier 4 Wolves against higher ranked opponents, having in the last fortnight beaten Tier 3 sides Nottingham Forest and Watford to reach Round 4.

A nail-biting penalty shoot-out victory over Forest, the game at Castlecroft having finished 2-2 after extra time, was followed by a stunning 4-1 away win against the National League Southern Premier Division’s top team.

Cross was not on target against Forest, but her ninth minute opener at Watford paved the way for what was deemed the third round’s biggest shock result.

“It’s been an amazing couple of weeks for us,” says Cross. “We weren’t expected to beat Forest or Watford, but we deservedly won both matches even if it did take penalties to get past Forest – we should have won that game in 90 minutes.

“We started nervously at Watford, but the first goal settled us and we had the better of the game from then on. We were gutted at half-time after conceding an equaliser, but we ran away with the game in the second half.

“After outplaying Forest I was confident before the Watford match that we could go down there and beat them, but I never expected to do it with a three-goal margin. The result was definitely a true reflection of the game though.”

Jade Cross pressing from the front, nabs the ball from Wiggins and taps home! 👊

Now Cross and her team mates face their biggest test since they last met Blackburn, a 2018-19 season FA Cup second round tie which Wolves lost 4-0.

Rovers subsequently went out in Round 4 to eventual finalists West Ham United, but they ended the season triumphantly with promotion to the Championship.

Being in the country’s Tier 2 semi-professional league means that Rovers have been able to play throughout the current, pandemic hit campaign while Tiers 3 and below had their seasons ended by the Football Association in December.

Wolves had therefore not seen any competitive action for four months before their encounter with Forest. In that context, Blackburn may be seen to have a competitive edge as they step out to face Dan McNamara’s team. 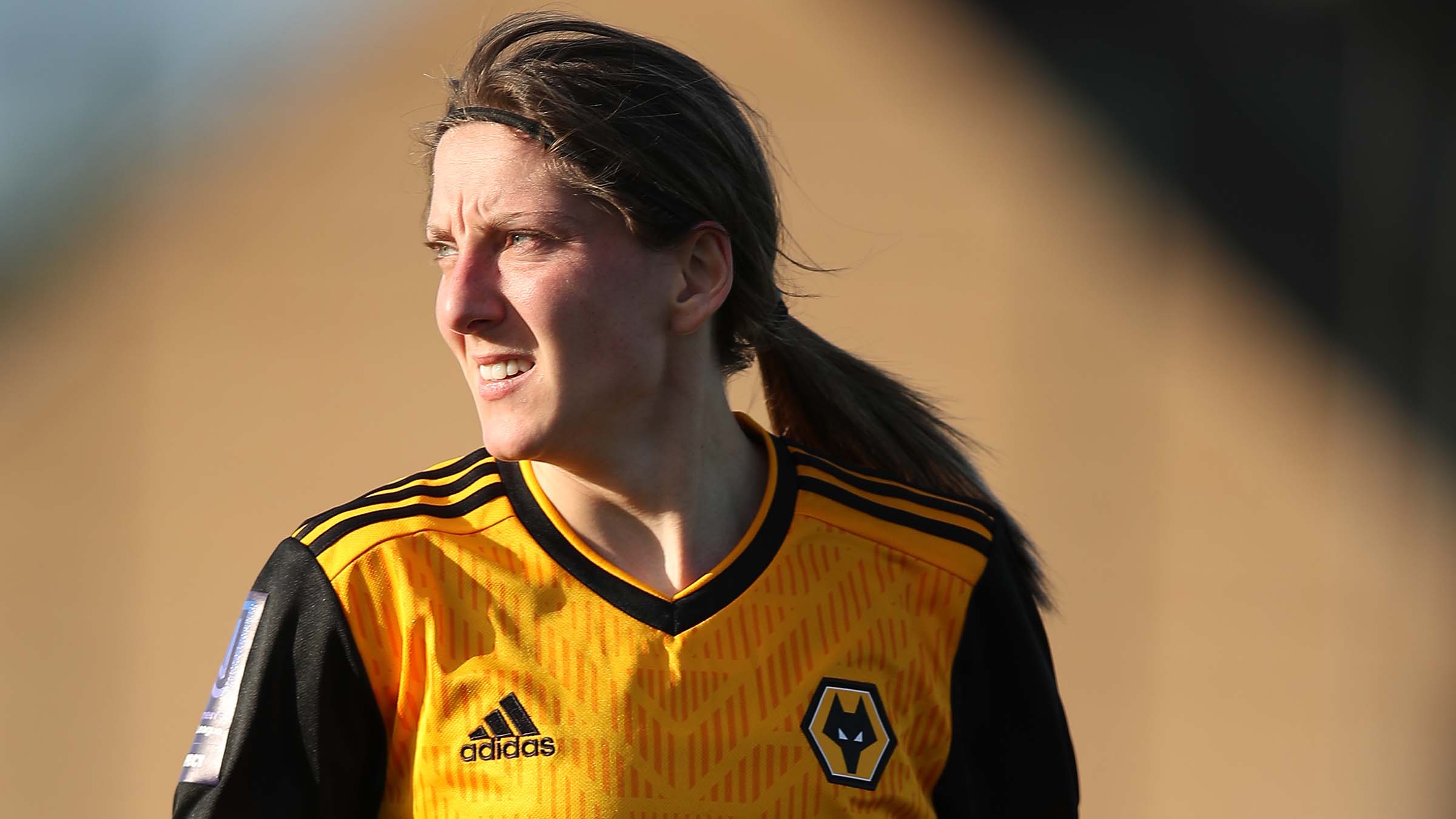 But Cross says: “Playing on a regular basis all season might be an advantage for Blackburn, but we’ve worked very hard on our fitness levels ever since the end of our season and we’ve shown the proof of that in the last two games.

“No matter how fit or well prepared we are though, we know what a difficult game we’ve got against them. They’ve always been a very strong side, as they showed when they beat us in that last Cup match against them.

“They’ll obviously be favourites again, but we’ll definitely go into the game feeling confident after our performances in the last two rounds.

“It’s a match that as a team we honestly believe we can win, and I’m desperate to do just that – it would top everything I’ve achieved in my career.”