Wolves Women will face West Bromwich Albion at Castlecroft next Wednesday evening after the game was switched to Dan McNamara’s side’s home venue.

Originally scheduled to be played away at Sutton Coldfield Town FC, the Black Country derby will now take place at the home of Wolves Women – CKW Stadium.

With the men’s team playing away at Nottingham Forest in the Carabao Cup the previous evening, Wolves supporters can catch all the FAWNL Northern Premier Division action from 7.45pm on Wednesday 25th August.

For non-season ticket holders, admission is priced at £4 for adults, £2 for concessions and it's free for under-16s. Please note, entry to the stadium is cash only.

Now playing in the third tier of women’s football following promotion, Wolves got their season off to the perfect start on Sunday, with Jamila Palmer and Anna Morphet producing the goods in a 2-0 win over Middlesbrough.

McNamara’s side will host West Brom next Wednesday at the CKW Stadium after their clash away to Derby Country this weekend.

Wolves have also seen their fixture away at Stoke City moved back to Thursday 7th October, while the side will take on Leeds United at home on Sunday 12th September following the draw for the determining round of the Women’s National League Cup. 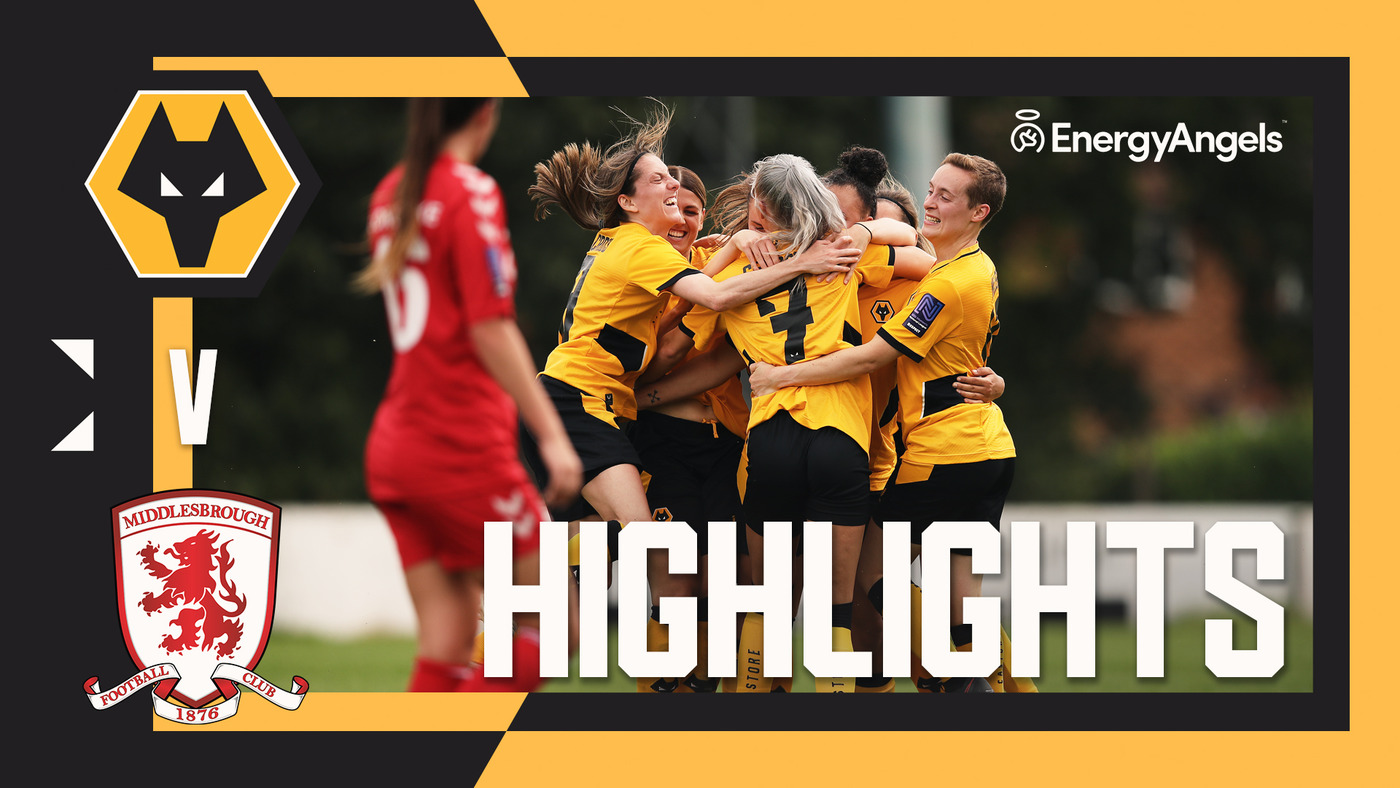