Campbell | On first goal of the season and recovering from injury

Chem Campbell was delighted to have scored his first goal of the season for the under-23s following a long injury lay-off, as a first-time bullet from outside the area secured the points against Fulham.

The 18-year-old, who became Wolves’ second youngest player in history last season, had only played a combined 100 minutes of football for the development side during their Premier League 2 Division 2 campaign before this week, having succumbed to injury earlier in the season.

But the Welsh youth international worked his way back in the side to line-up against Crystal Palace last Monday, before scoring a stunner in added time in just his second start against Fulham on Friday.

On a positive performance in London

“I thought we started the game very well in the first 30 to 35 minutes, but they had a bit of a spell towards the end of the half where they got on top of us.

“But we all came together and then pulled through for the last five or ten minutes.

“Then in the second-half, I thought we dominated from start to finish, got the goals we needed and we’re happy with the win.”

On winning the game in the second-half

“At half-time, we just knew we were on top of the game and already had them under our control, so knew that if we kept playing the same way we would score a few goals eventually.

“We kept the same spirit and it worked out for us.”

On getting his first goal of the season

“It’s a really good feeling to get the goal, 100 per cent. I thought we needed the second goal, because even though we were dominating, the game is never done when it’s just 1-0.

“I just thought to myself, ‘For this corner, I’m going to stand on the edge of the box.’ I already had it in my head to stay outside the box for some reason. I just had a feeling it would fall to me, which it did.

“I don’t normally do that, but luckily it was cleared out straight to me, I saw it coming my way and just hit it. It’s as simple as that really.” 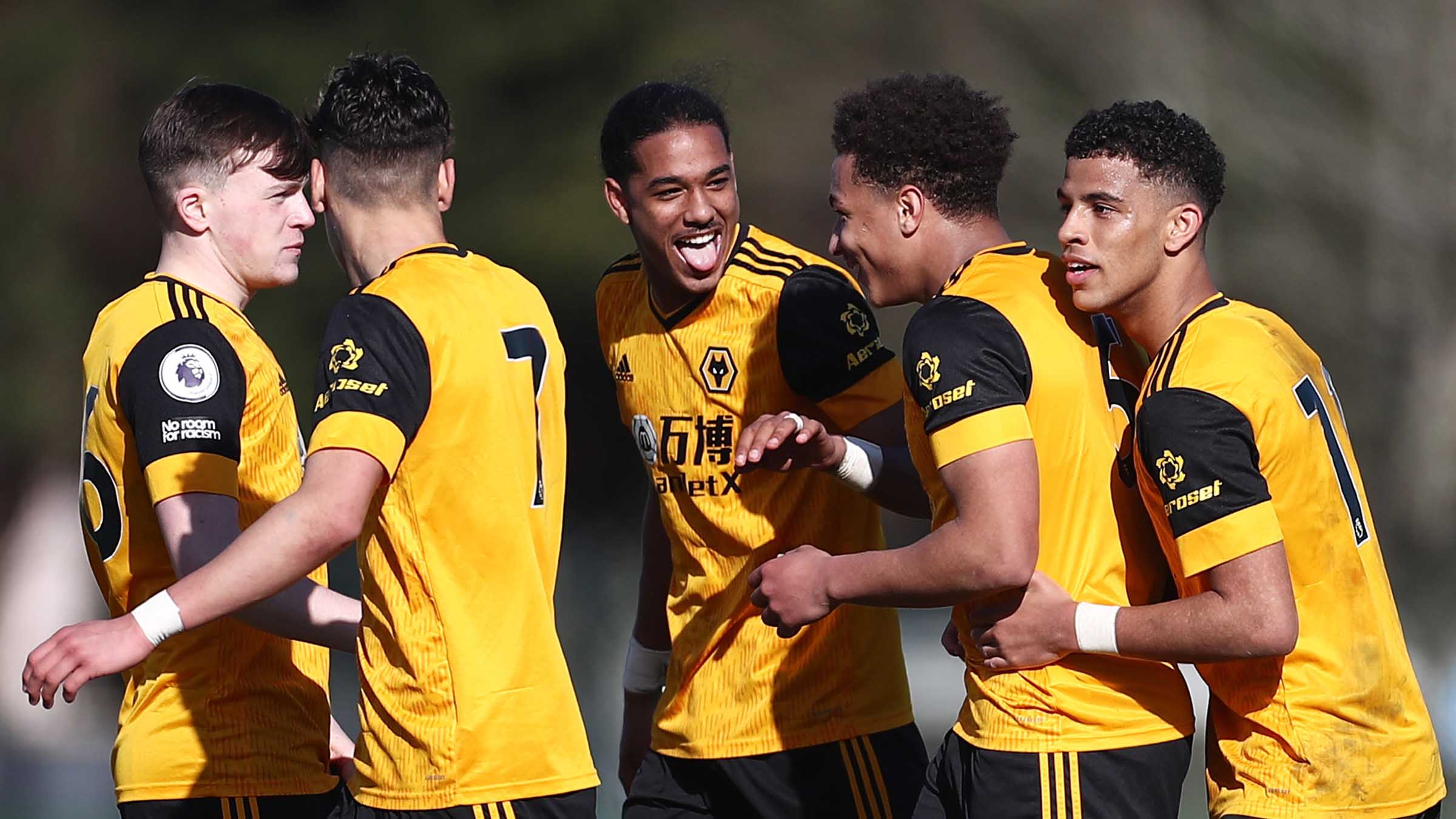 On overcoming his injury battle

“It was my first full game back in on Monday, and I was a bit slow. I was just getting back into things.

“Today, in the first-half, I was still a bit slow, but then in the second-half, I was able to feel my way back into the game and put in a decent second-half performance.”

On aims for the remainder of the season

“I want to stay in the team, keep playing well, contribute to goals and to wins and then hopefully we can at least make the play-offs.”