Lage | 'I saw this game too many times'

Bruno Lage has called on his attacking players to start adding to their numbers, after another fruitless afternoon in front of goal saw Wolves defeated at Burnley.

The old gold had shaded proceedings at Turf Moor until Matej Vydra struck, but from there the visitors rarely tested Nick Pope in the Clarets goal and finished defeated, without a goal, for the second successive game. The defeat means Wolves missed the opportunity to jump back into the top seven, but Lage is refusing to give up and insists his players will fight until the end, but must start adding to the goals scored column more regularly.

On a familiar feeling

“Disappointed because I saw this game too many times from my team. Different to Newcastle, I think we were the better team, we played well, we played the way we should play, but we didn’t score a goal and one mistake, and they scored.

“I saw this game from my team too many times this season and the frustration is that, when you look at the table, the way we were playing especially since January, we should do better, but we are not doing and that’s the frustration from this game.”

On not scoring goals

“We came here and controlled everything after the third minute. We had the ball, we had the spaces, we found the ball between the lines, but after the final third it’s hard for us to be there, it’s hard to have a chance, are we are not doing that.

“We were not scoring goals from our chance since the first day. I’m very happy with the work the players have done since the beginning, but when you come from this position, and can go higher for a different level, we cannot score goals.

“The average of the players – we don’t have players with a good average of goals and when you are in the Premier League we should kill the game with goals – this isn’t the first time. When I look at the game, we didn’t score, we conceded a chance with a mistake from our side, and they score. That’s the point and it’s a massive difference, because we go after a good game with no points.” 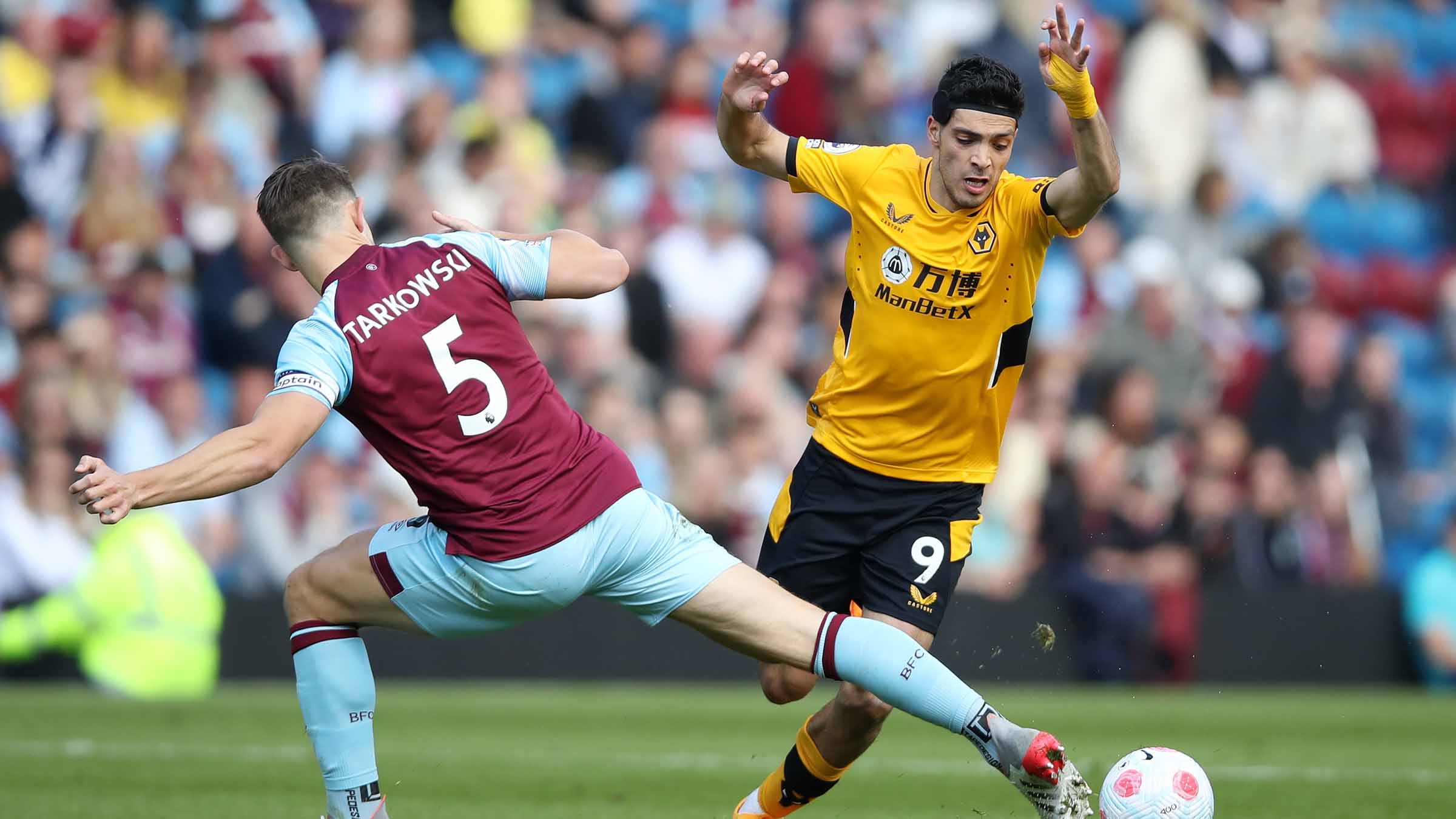 On wanting more from the attackers

“Every time is a moment to show something. Fabio [Silva] is a young player, the club invested a lot in him, and he needs to take the chances because at the ned everyone wants to watch what he’s doing and the numbers.

“They are strikers, they leave with numbers, Raul, Fabio, Hwang, Trincao, everyone leaves with numbers and the numbers should be goals and assists. They need to continue to work, to improve, and every chance he’s there and put numbers on his CV.”

“We know it’s hard to play here, the way they press, even three days ago when they played against Southampton, what they did first-half, and first-half we dominated everything. We came to the second-half with the same idea, but one more time we didn’t score and they did.” 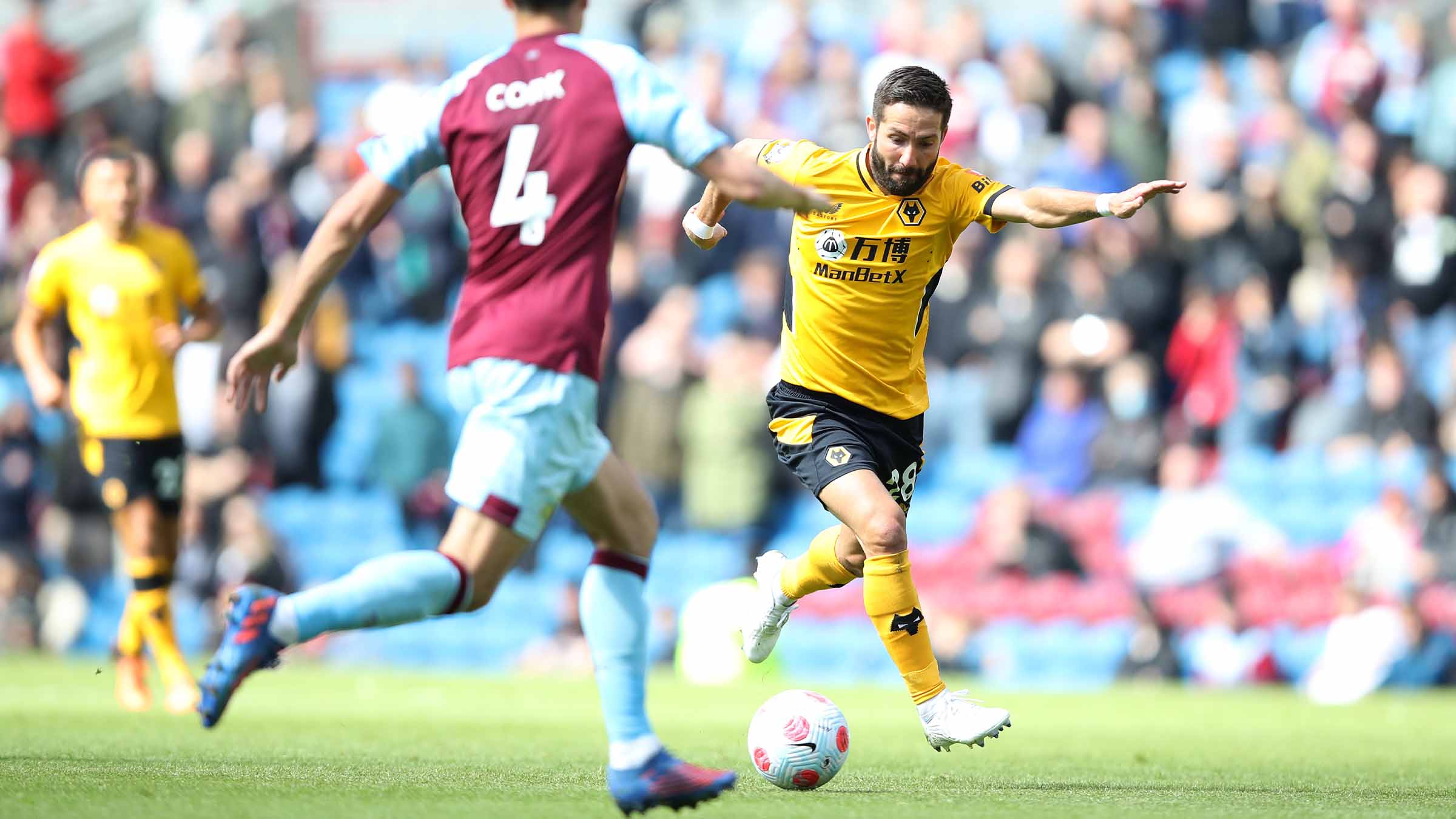 On the final run in

“We challenged the players, with six games to go, we have a big chance to put the club again at European level, and we didn’t score, we created some chances but should have created more. We saw the players with the right strategy in my opinion to play the game. We had a break, but the players came with everything to play the game.”

On the battle ahead

“It’s going to be a battle until the end. We played against Burnley but also West Ham. Burnley played against us but also Everton. Today, one more time, we missed a big chance to put the club in a different position, but now we recover, we have Brighton in front of us and we need to go with the same ambition to win the game.

“Until the end it will be very hard because every team will fight for the positions. The main point is ours, we have the feeling, the way we play, if we create chances and have more goals between our men, we should have more points and a different position. Until the end, the challenge now is to play the last games, try to think about putting the club in sixth or seventh position.”