Ruben Neves has been named the Castore Player of the Month for March, following another excellent month for the midfielder.

The Portuguese, who celebrated his 25th birthday during March, shone on the pitch, scoring, assisting and dictating games by completing 263 passes in the three matches he finished.

Neves’ high point of the month came under the Molineux lights on 10th March, when his exquisite chip sailed over the head of Ben Foster and into the net to seal a 4-0 victory over Watford. 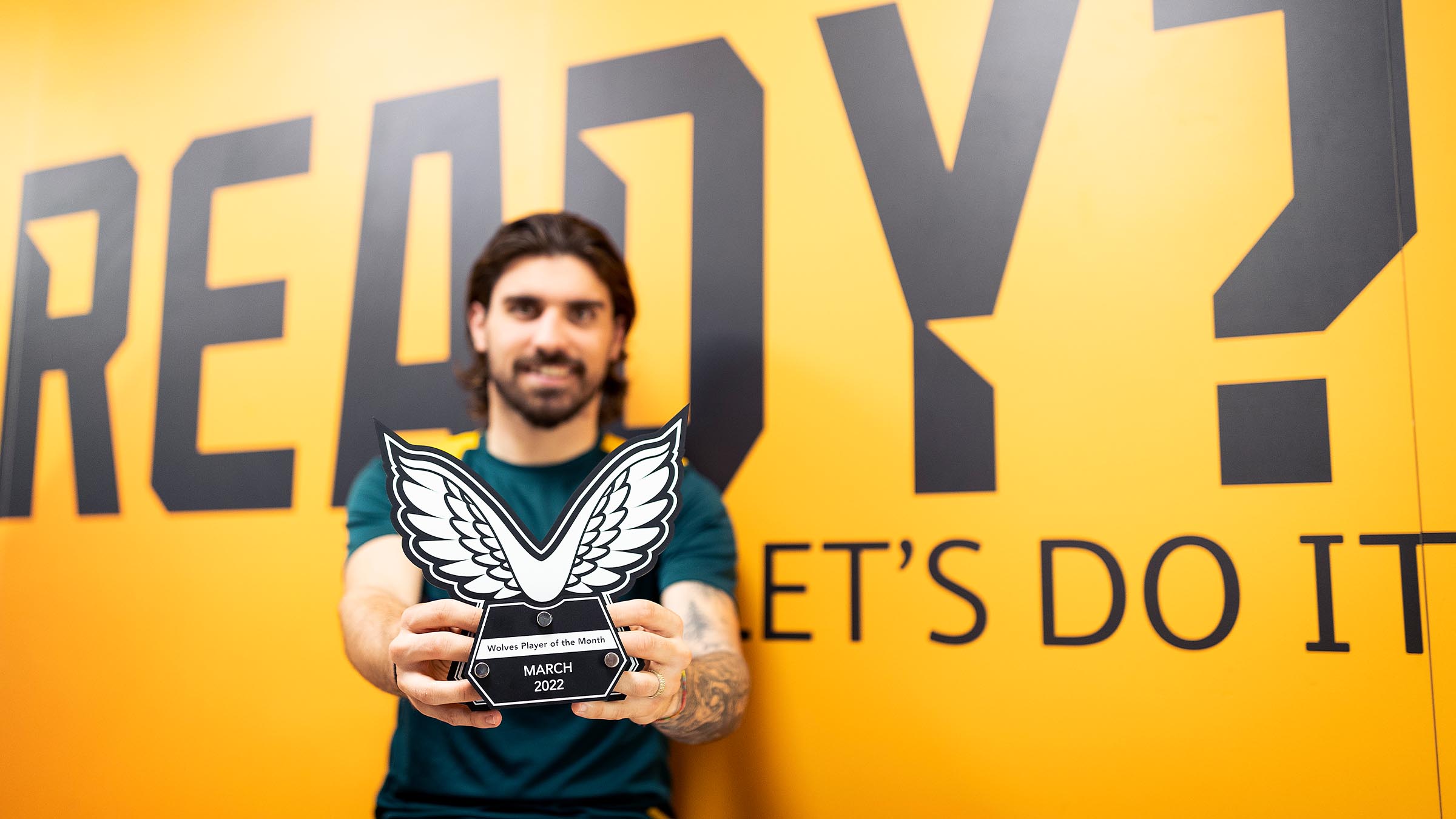 The following weekend, his delightful cross was headed home by Conor Coady for the only goal of the game away to Everton, in another sterling performance in the midfield.

Unfortunately, the final fixture of the month saw Neves injured against Leeds United, but as he continued his recovery, the midfielder received his Castore award.