Coady | ‘Everybody chipped in with something’

Having played in many Wolves Aston Villa battles, Conor Coady expected the entertaining, passionate affair which was served up at Molineux, and was delighted to come out on top.

Bruno Lage’s men showed different sides of their game, from their free-flowing best in the first-half to the gritty and determined side in the closing stages to see out the victory. Coady was once again excellent, but he praised each and every old gold team mate out there, with everyone putting in a shift to claim the double over their West Midlands neighbours.

On a big win

“I thought we were fantastic. The lads did everything the Gaffer asked. I said before the game, we know they’re a top side to play against, but we controlled the game with and without the game, and when we had it, we created some fantastic chances. We always want to win by more, but a win’s a win and it’s a massive win.

“We tried to force them wide because we know how good they are down the middle. They’re a fantastic football team, so it was important we tried to put the game plan in. We worked on it all week to try and get it right, and it’s a fantastic win.”

On an emotional game

On learning from the Leeds loss

“2-0 up and cruising after 50 minutes [against Leeds], that’s what we felt anyway, we were in control, so we talked about it at half-time, that the game wasn’t done, especially against a top team with top players. You’ve got to be strong and try to stay up because they put balls into the box.”

On Jonny being in the goals

On Trincao and Silva coming in

“I thought they were outstanding from start to finish, in possession, out of possession, they used the ball so well. We know the quality they bring, and we know that whoever comes into the team when we’re missing players, other players will do the job and I thought both of them were outstanding.

“Players coming into the team understand the role. Fab and Trincao were outstanding. They both deserved a goal because I thought they were brilliant.” 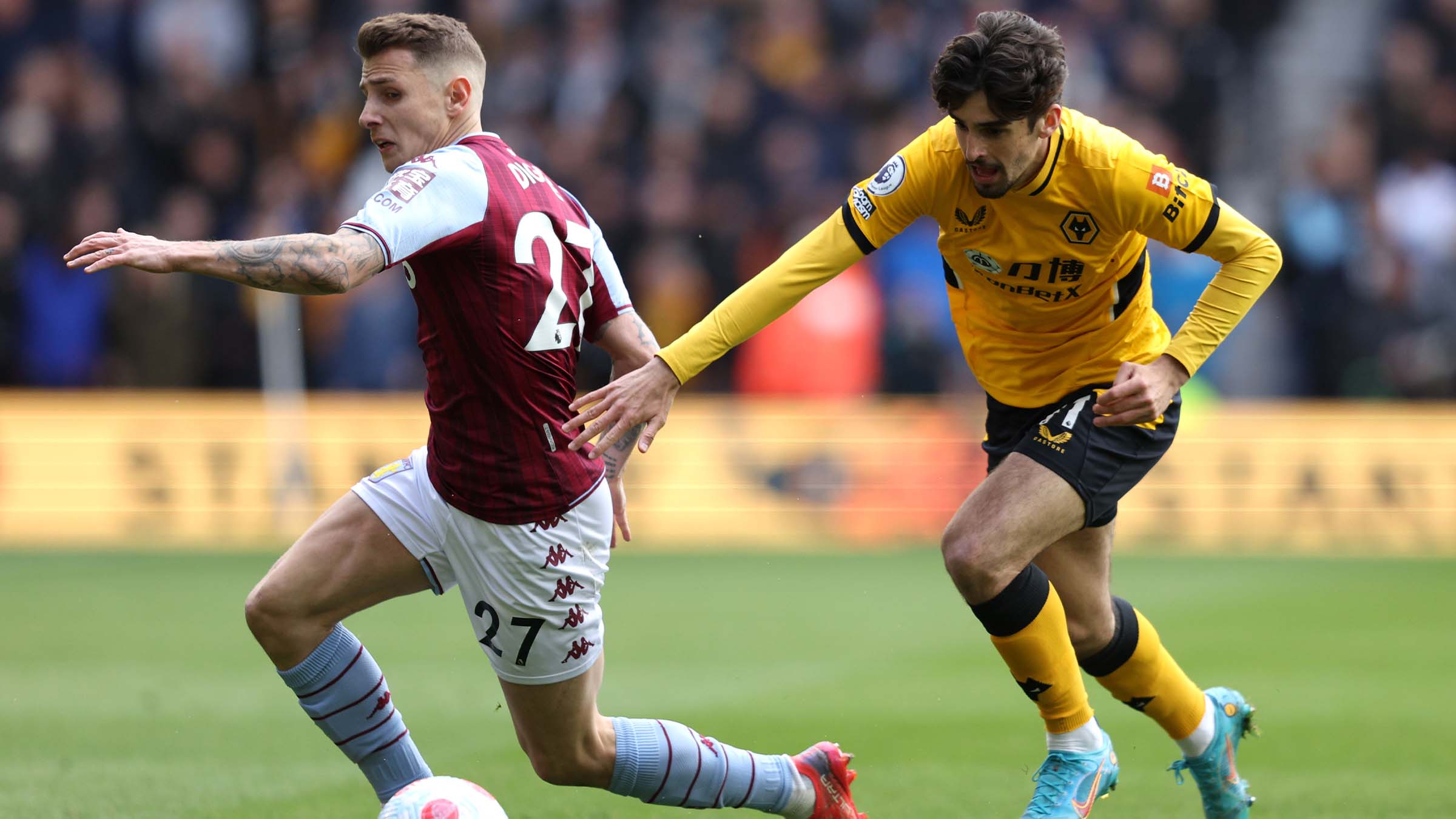 On Sa being crucial near the end

“He’s a world class goalkeeper. What he’s done for us all season, he’s been brilliant. Everybody chipped in with something today. He had some world class saves.

“We wanted to make it a little bit more comfortable for ourselves at the end, because we know from the last game what 2-0 can do, we know from playing at Villa Park what 2-0 can do. To concede the goal was disappointing, but we’ll enjoy this and move on to Friday night.”

“We don’t really care what other people are looking about and what other people think. It’s about us improving, us listening to thew manager every single day and giving the best of ourselves to improve and get better, and hopefully give the supporters a good season.”