Jonny revealed spending time with his family and cooking in the kitchen have helped keep his mind active while in isolation.

The Spaniard, like his Wolves teammates, has been in lockdown since March, but has remained busy with his young family and used the time to extend his cooking skillset. With plans in motion to bring football back, the 26-year-old gives his thoughts on getting the Premier League back on track and the progress Wolves were making before the season came to a halt.

On the global pandemic

“I think it's a complicated situation for everyone, not only for athletes, but for all of humanity and I think it's a new situation that we have look at – in my case, to be at home with my family and to go out in the most necessary way and try to keep in shape at home.

“I concentrate on other aspects, on the family, on the child, I like cooking very much.”

“It's different because you train alone, I think it's hard, but you have to make an effort and try to stay in shape. For example, our physical trainer sent us exercises to do at home, they gave us materials to be able to do the maximum.”

On the Premier League resuming

“I think it's a very difficult issue. I would sincerely like to finish, so that when the season ends it will be the most deserved for everyone. I think that a decision with nine rounds left would be bad for some teams.

“I think that it will also be a shame to play those nine rounds behind closed doors, but we can make the effort to finish it like that and then next season we can try to improve the measures or take others".

On the levels shown by the team

“I do believe that we maintained a great discipline in the league and also in Europa League. If in the end the decision is to play again this year’s matches, let's hope to reach that level again and if we have a month of mini season, let's try to reach the best level for those matches.” 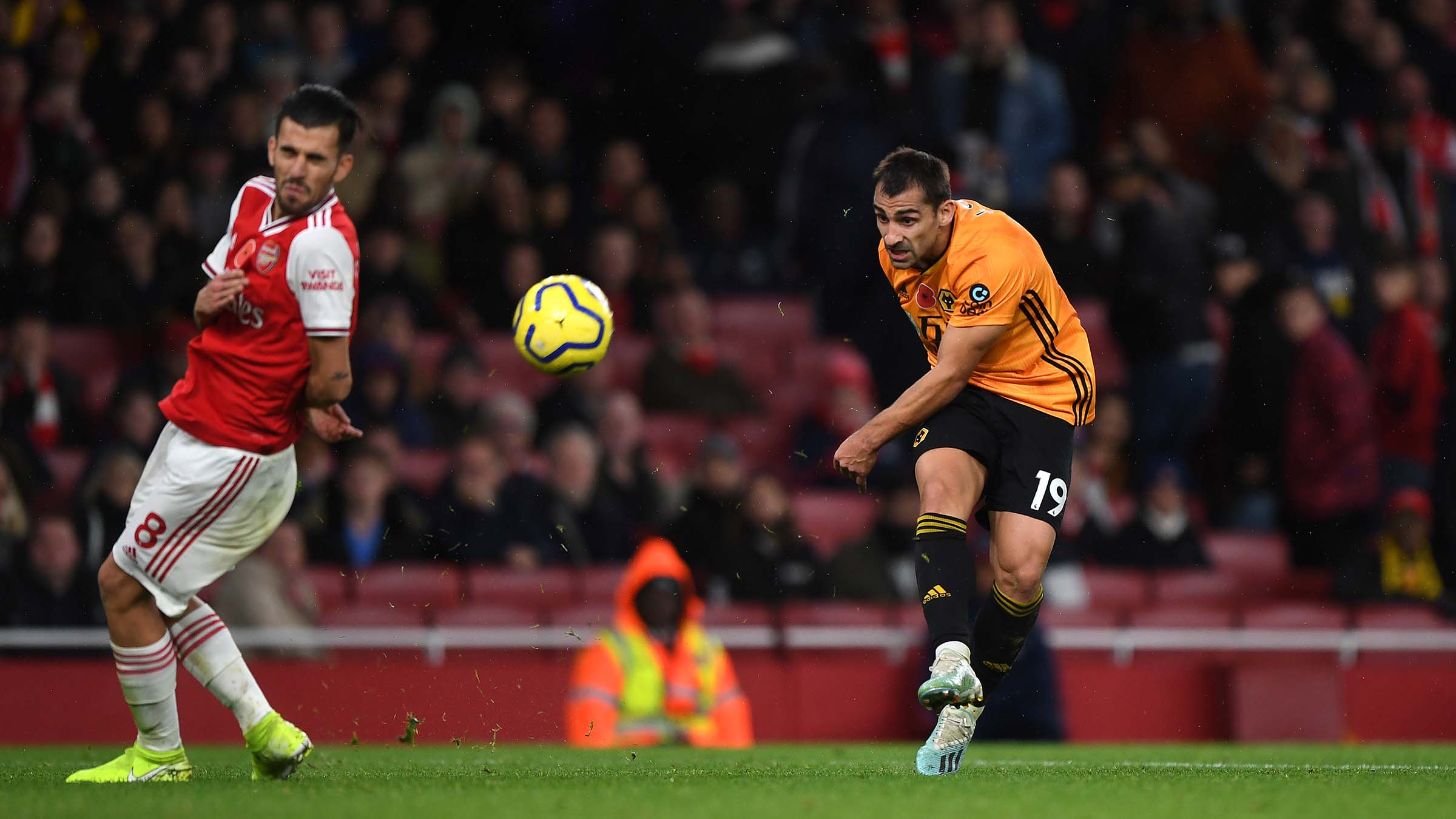 On the overall progress

“I think it was a great year last year, a great team was formed and we were already coming [into this year] with a great team and I think it was maintained very well because, even though we are a small squad, we compete in all the competitions.

“This year we added the Europa League and we are also at a good level and I think that the team has even improved.”