On The Spot | Maximilian Kilman

Get to know more about Wolves’ young defender Maximilian Kilman, as he answers ten randomly selected questions from 1-50.

#1 What is your greatest moment in football to date?

Making my debut for Wolves – even though it was just a minute, I’ll take it. It was very surreal, the crowd were so loud, and it was an unbelievable experience.

There are quite a few funny guys in the Wolves team; obviously ‘Coads’ is one of them, Adama (Traore) is another. There’s a good mix of players here.

#10 Which teammate’s hair could you work better?

When I’m older, I’m thinking of just doing what ‘Coads’ does, a one all over, just keeping it simple, but I don’t know if I’m ready for that yet. 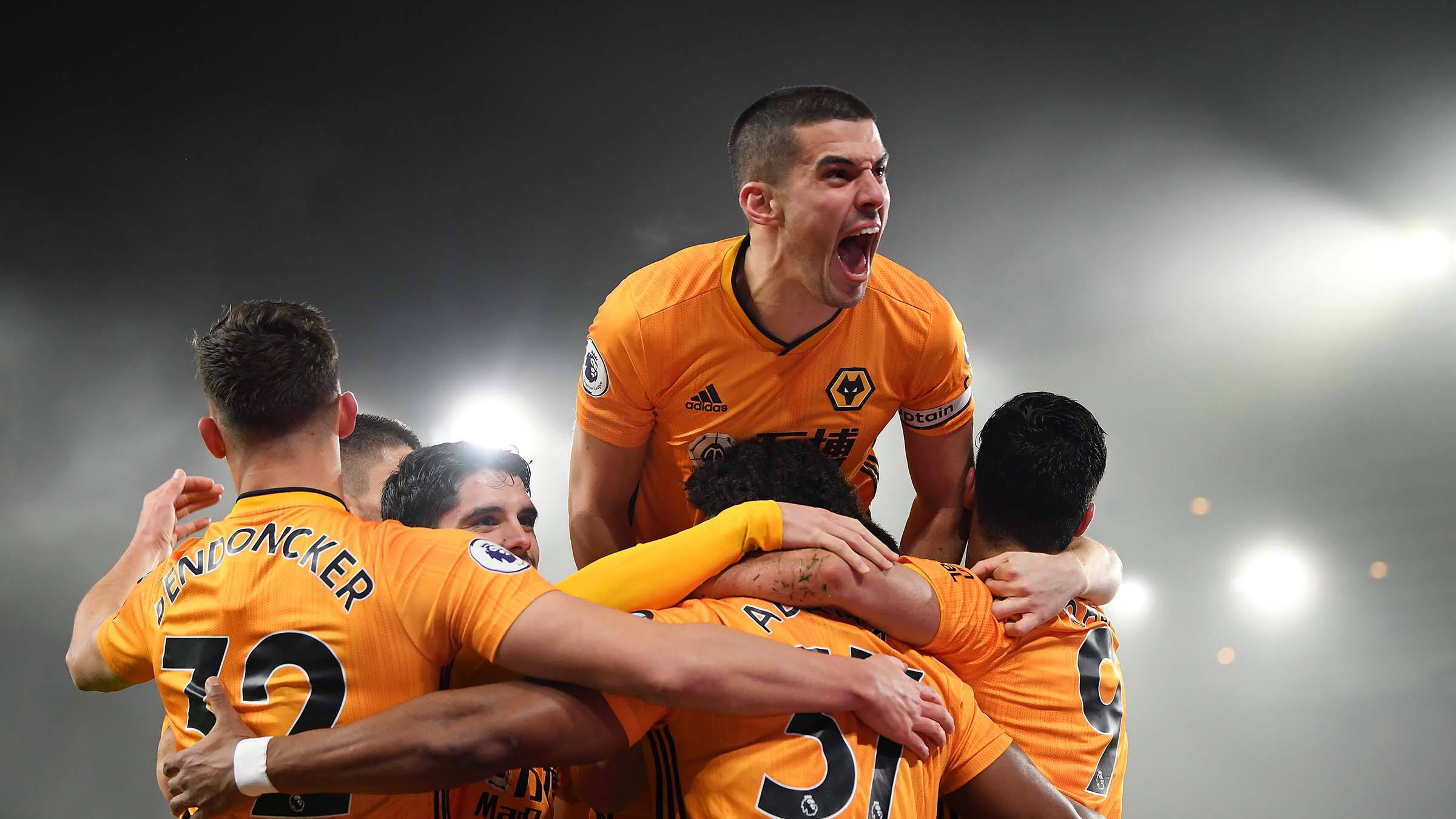 Sometimes I bring my PlayStation out with me, if not then I’m usually just watching stuff on Netflix, I just like to stay as relaxed as I can.

#15 What is your favourite band/music artist of all time?

I like Drake to be fair. He’s an all-rounder and can mix it up a bit. Anyone can listen to it, I have a little brother and there’s also some stuff he can listen too.

I’m not a great cook, most of the food I eat is usually made for me, but I like a good spaghetti Milanese.

I grew up supporting Chelsea and was a bit of a Chelsea fan when I was at school. It’s obviously died out a bit now, but my little brother is still a Chelsea fan. #25 Away from football, what person/celebrity to you admire most?

My dad. Growing up I was always watching what he was doing and what he has done with his life – all the sacrifices he has made for my family.

I like to watch all the big games, if there’s a Champions League game on or if it’s the World Cup then I’ll be watching.

#42 If you had to pick a new name for yourself, what name would you choose?

That’s a good question, but I like my name now to be fair. I’d keep it as it’s a bit unique and there’s not many people who have the same name as me.