A 2-1 victory over Aston Villa saw Wolves continue their positive record on home soil, with Ruben Neves and the in-form Raul Jimenez on target. Now, here are five things spotted during an eventful afternoon at Molineux.

Sunday’s goal saw Jimenez continue his red-hot form, with the Mexican netting in five of his six matches during the latest cycle of games. The forward is showing his all-round finishing ability, with two penalties, two headers and a composed right-footed finish. In total, Jimenez has 13 goals in 22 Wolves appearances this season, and each of his last five have been invaluable. Of all Premier League players, only Manchester City’s Raheem Sterling has scored more goals in all competitions than Jimenez.

For the second game running, Wolves went the whole 90 minutes without being caught offside once, showing the discipline and shape of the team. Like against Slovan Bratislava on Thursday, no Wolves players suffered the ill-feeling of the raised flag against Villa, with visiting striker Wesley the only man to be penalised on Sunday. 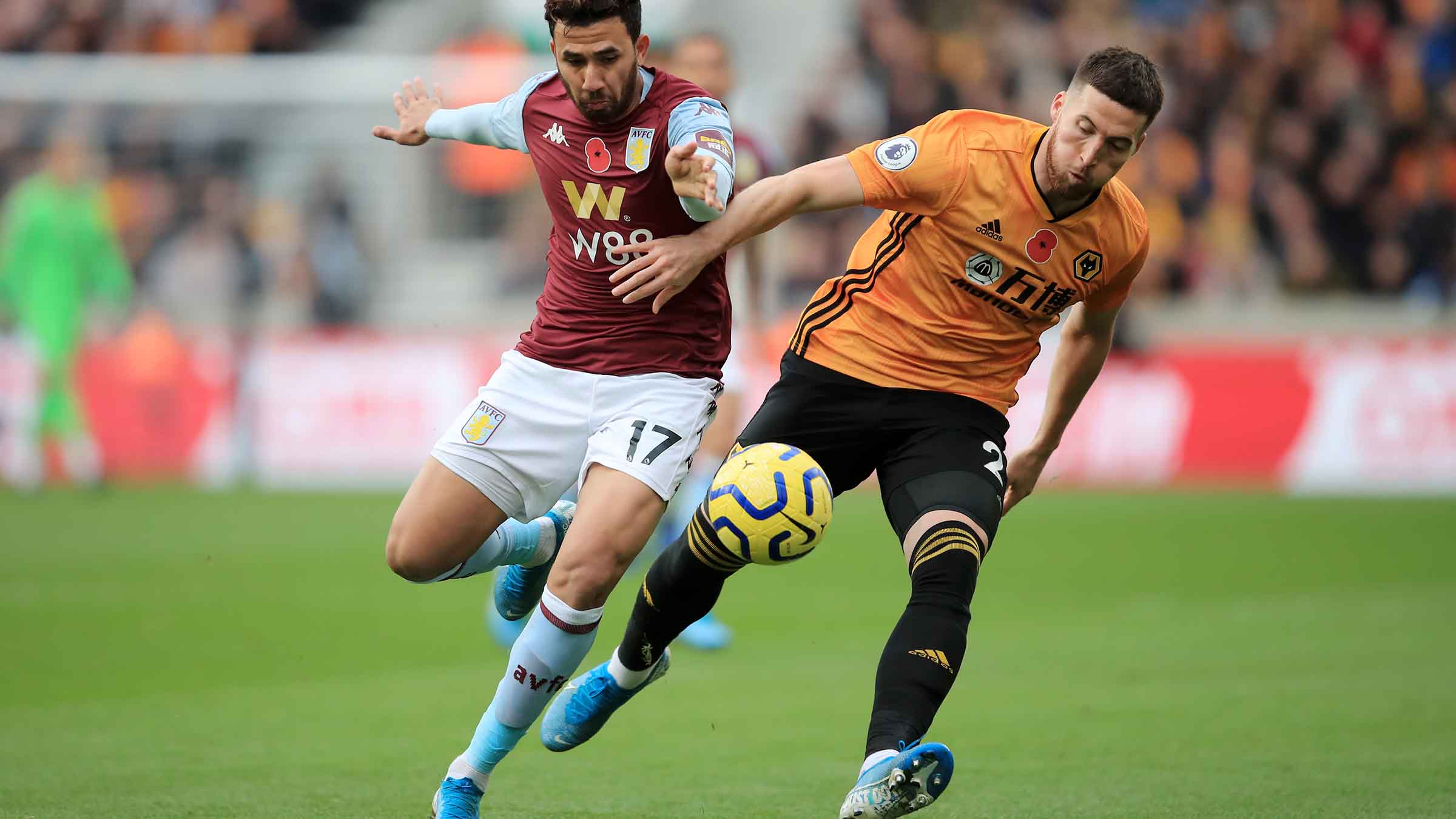 3. LEANDER’S LIFE AT THE BACK

Arguably an unsung hero on Sunday, but Leander Dendoncker displayed his capabilities in defence with another accomplished display. Filling in for the influential Willy Boly, Dendoncker has started the last three games on the right side of defence and has made the transition look seamless. On Sunday he made 11 clearances, four more than anyone else on the pitch, with his fellow defenders Conor Coady and Romain Saiss next in line with seven. The Belgian also won five aerial duals, joint most with Matt Doherty.

Wolves’ Molineux form since the defeat to Chelsea in September has proved that afternoon was a one-off, with the home record continuing the impress. Nuno Espirito Santo’s side have now only lost one of their past 14 Premier League home matches – eight wins and four draws – and that’s a run they’ll will be keen to continue. In December the men in old gold face four Premier League Molineux fixtures, against Sheffield United, West Ham United, Tottenham Hotspur and Manchester City, so the positive form at home is timely. 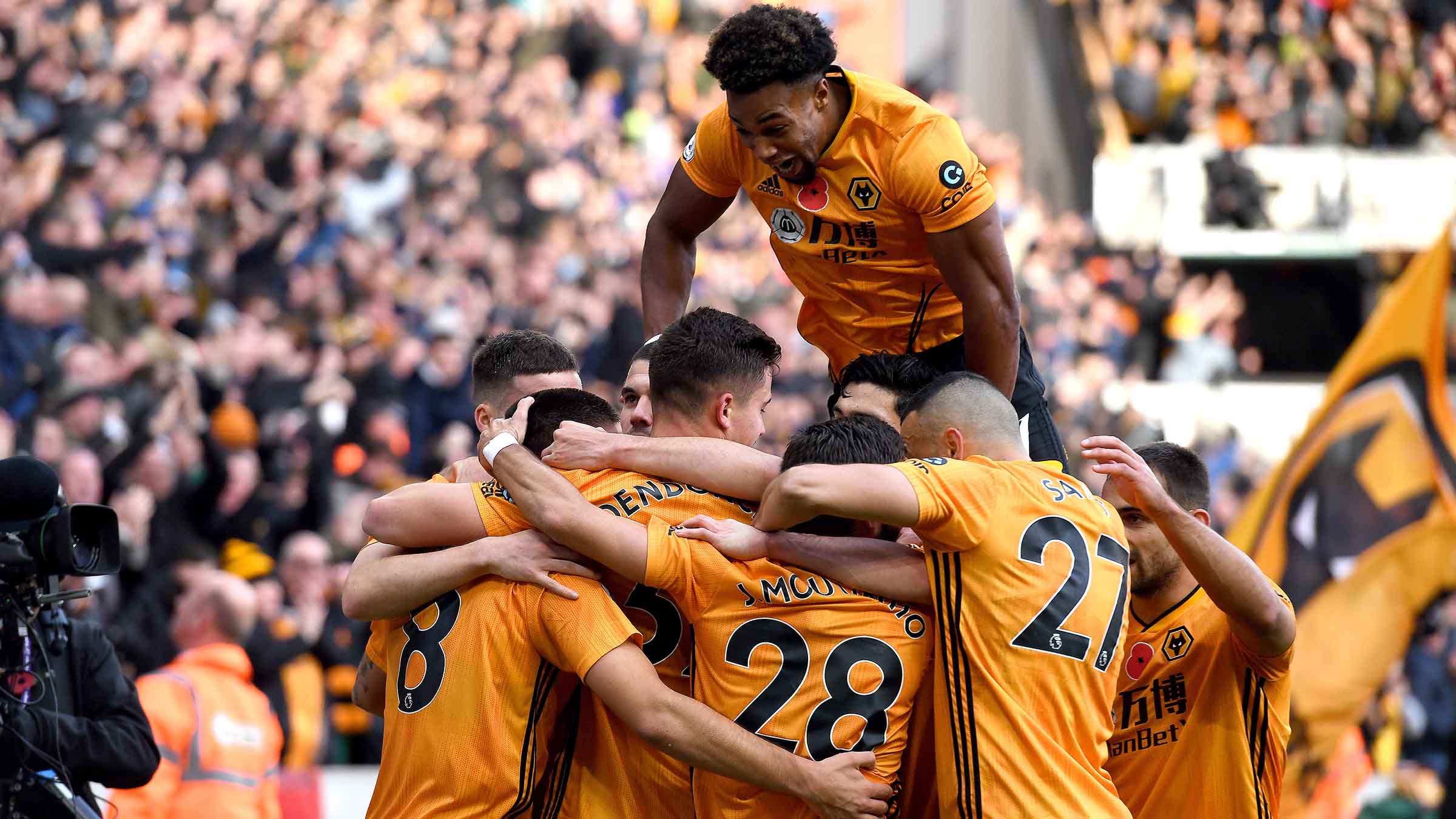 On Remembrance Sunday, Molineux provided a fitting tribute, with the help of both sets of supporters. In the build-up to the match, the big screens played the stories of three Wolves supporters who’ve fought for their country, both past and present. Sergeant Dennis Johnson, Major Wayne Picken and Corporal Gary Hickman were then amongst the armed forces representatives that received a guard of honour from both sets of supporters and joined in the commemorations pre-match. The video, which was played on the day, is available to view below.