Wolves vs Crusaders | 5 things to know

Wolves will get their 2019/20 season underway on Thursday evening as the club makes a return to major European competition to take part in the Europa League second qualifying round. Here are five things to know ahead of Nuno Espirito Santo’s side inviting Northern Irish outfit Crusaders to Molineux.

1. BACK AMONG THE EUROPEAN ELITE

As the pioneers of European football, Wolves helped create what is now known as the Champions League. Towards the mid-point of the 1950s, Wolves were champions of England and were venturing into the unknown by installing floodlights at Molineux and inviting the cream of European football to Wolverhampton. ‘Floodlit friendly’ victories over South Africa XI and Racing Club of Buenos Aires were followed by wins against Maccabi Tel Aviv and Moscow Spartak. But it was the visit of Hungarian champions Honved – perceived by many as the best team in the world – which changed the course of history. Coming back from a two-goal at the break to claim one of the most historic victories in their history, Wolves were hailed as “champions of the world”, but journalist Gabriel Hanot suggested the creation of a European championship to prove who was the best side in the continent. One year later the European Cup began. 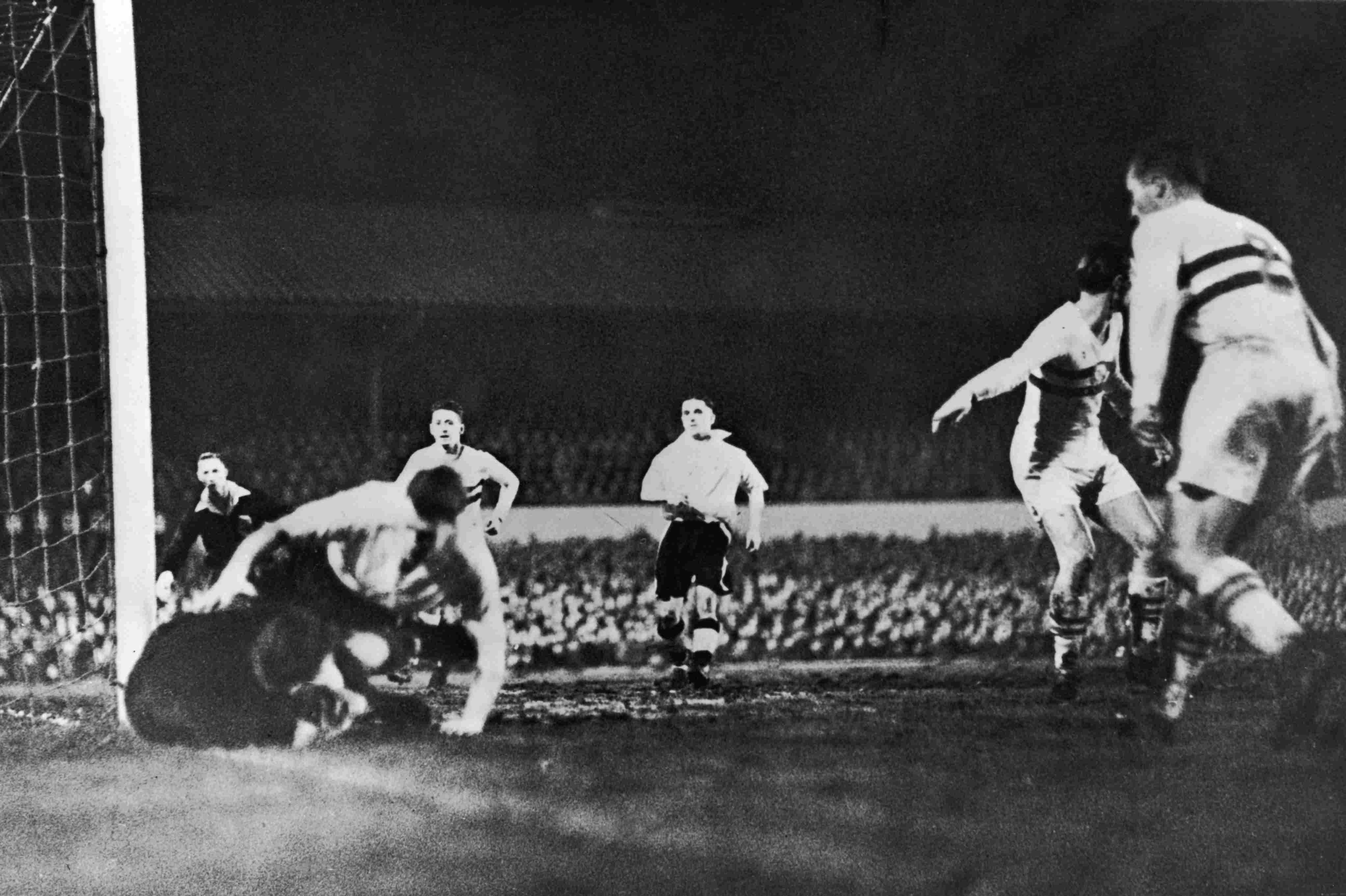 2. ROAD TO THE FINAL

One of Wolves’ most successful seasons in Europe came in 1972 when a Bill McGarry-led side made it all the way to the first ever UEFA Cup final. After overcoming Academica de Coimbra, ADO Den Haag and Carl Zeiss Jena in the opening rounds, Wolves faced a tough quarter final in the form of Italian giants Juventus. Returning to Molineux with the game tied up at 1-1 after an away leg in Turin, Wolves were victorious 2-1 in the second leg, confirming the club’s place in the semi-final. A first leg draw against Ferencvaros in the semi-final was once again followed up by a 2-1 victory at Molineux – Wolves’ fifth successive UEFA Cup win at home. Wolves took on Tottenham Hotspur in the final, and despite their dominance at Molineux throughout the competition, the team could not replicate that form against Spurs, going down 2-1 at home. The away leg in North London ended all square, meaning the visitors were defeated 3-2 on aggregate and it was Tottenham who became the first team to lift the trophy.

2018/19 Irish Cup winners Crusaders are aiming to reach the Europa League third qualifying round for the first time in their history as they cross the sea into England for tomorrow evening’s contest. Stephen Baxter’s men have reached this stage of the competition five times in the past decade but have fallen short each time. They have also reached the second qualifying round of the Champions League on another two occasions. One of their previous second qualifying round matches came in 2011/12, when Crusaders last ventured England to face Fulham after the Cottagers were given a spot in the competition under the now extinct ‘Fair Play’ rules. After a valiant 3-1 defeat in the first leg at Seaview, Crusaders fell to a 4-0 defeat at Craven Cottage a week later. 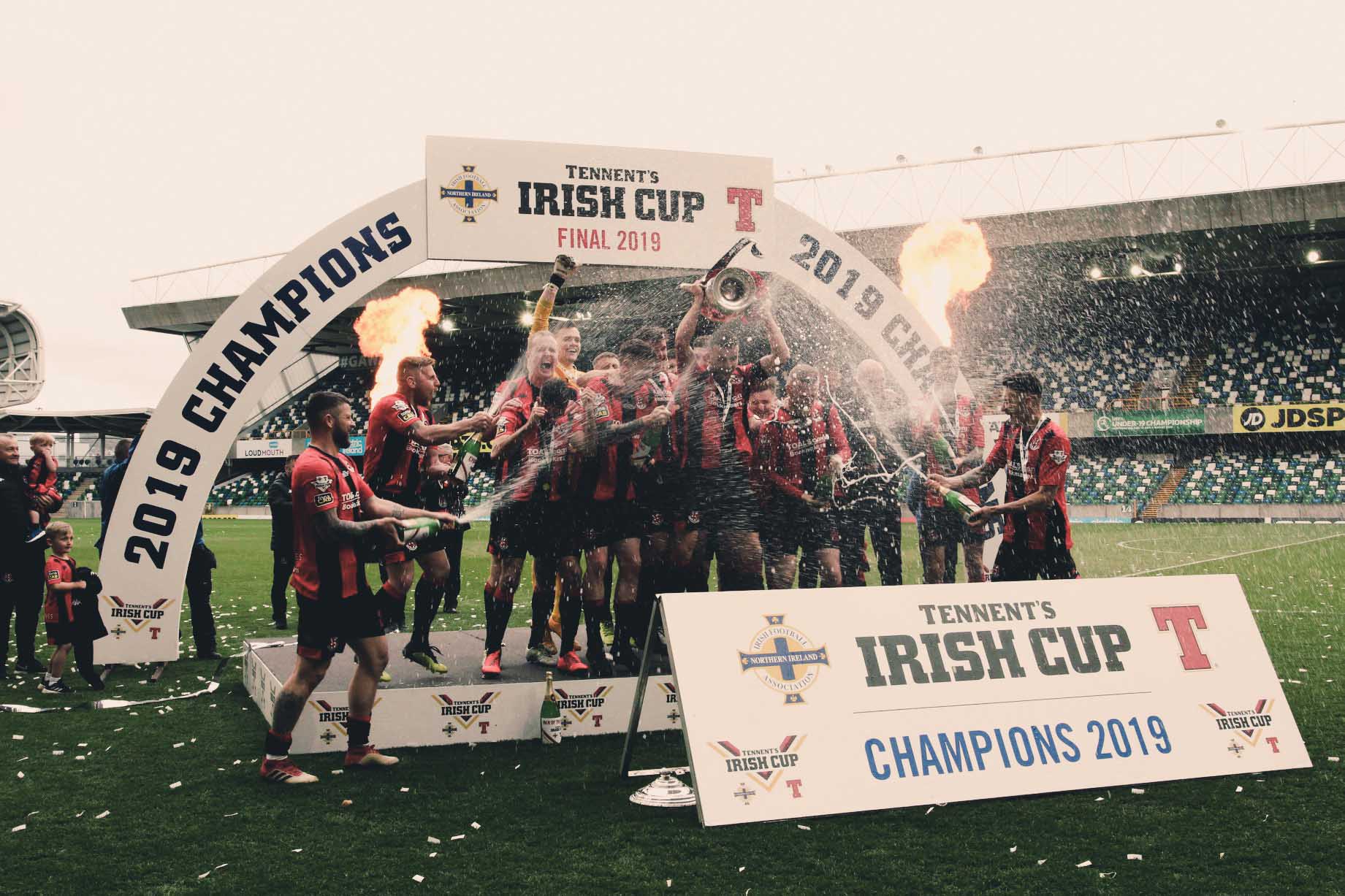 Unlike some English sides in the Europa League, Wolves won’t be taking the competition lightly and are expecting to go all guns blazing against Crusaders. After naming the same starting 11 against both Newcastle United and Manchester City in the successful Premier League Asia Trophy campaign last week, Nuno might look to rotate some of his key players. The head coach has already indicated that two of the Academy players who excelled in China – Dion Sanderson and Taylor Perry – will be part of tomorrow’s matchday squad, while Matt Doherty remains on the sidelines with an injury which saw him miss the last two weeks of action.

It’s not just Crusaders who have experience of playing in Europe; despite Wolves not appearing in the competition for almost 40 years, many of Nuno’s current Wolves squad have it in bucket loads. Among the players, they have 167 Champions League and 156 Europa League appearances between them, with Joao Moutinho going on to lift the latter trophy back in 2011 with Porto – something he refers to as one of his greatest days in football. One of Wolves’ most experienced European individuals, Rui Patricio is just seven shy of 100 appearances across the Champions League and Europa League. The goalkeeper, who reached the 2012 Europa League semi-final with Sporting CP, believes the European experience of his teammates will be key on Thursday night. 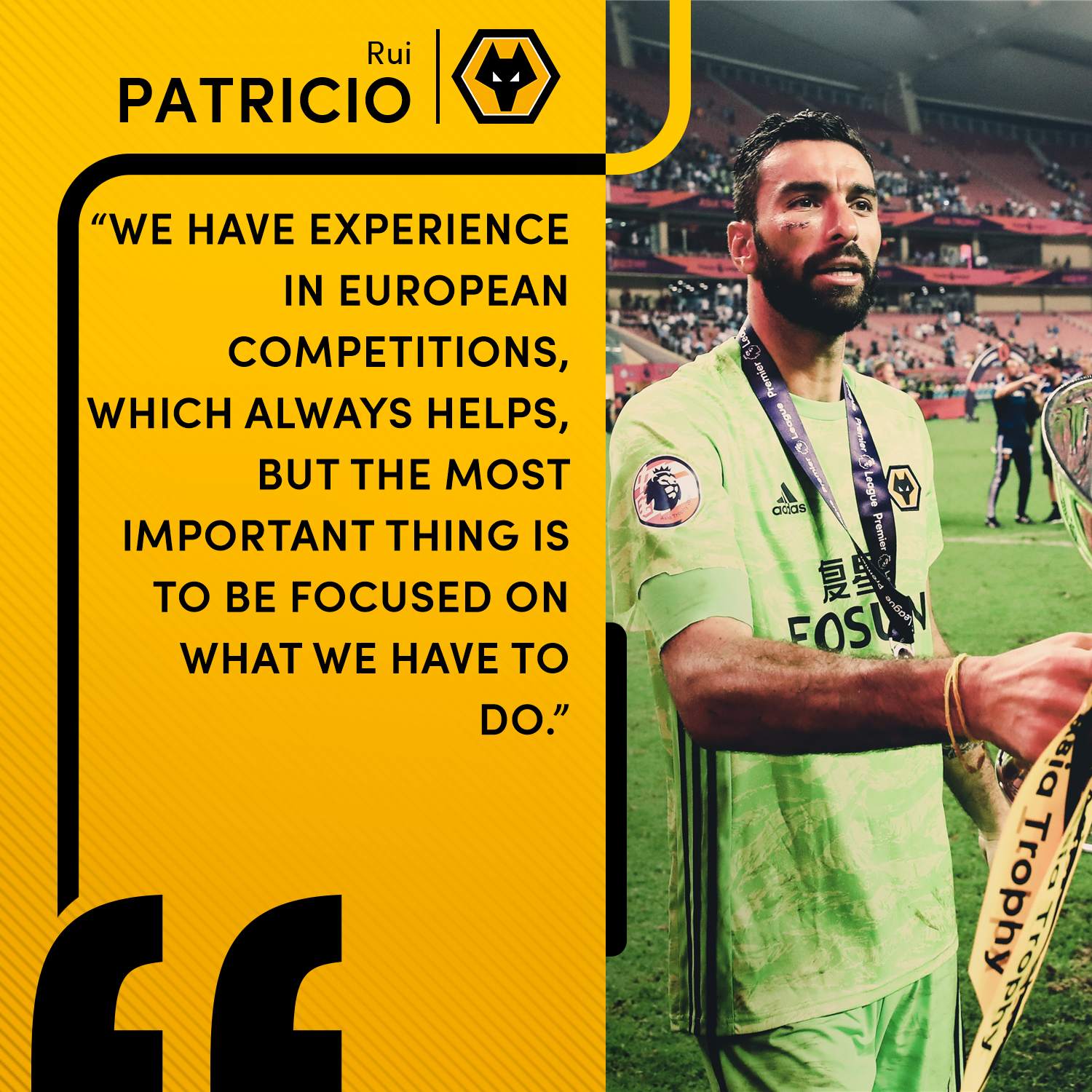