Dendoncker | 'Efficiency was the key difference'

Leander Dendoncker felt efficiency was the key message for Wolves to take home from their defeat to Liverpool, with the Reds turning many of their scoring opportunities into goals.

The midfielder felt Wolves controlled their opposition for much of the first-half at Anfield, but a lack of efficiency in the attacking third from the visitors was their downfall, before finding the game difficult to turn around having fallen further behind midway through the second-half.

On the defeat to Liverpool

“Liverpool is just a really strong team and when you go two down, and then you go three down, it’s just really hard to come back after that.

“I don’t think we played a bad game and in the first-half we had some crosses and some passes that maybe we could’ve done better, which we can look at and which we will look at, and then defensively we have to try and look at ourselves and think about what we can do better in the future.” 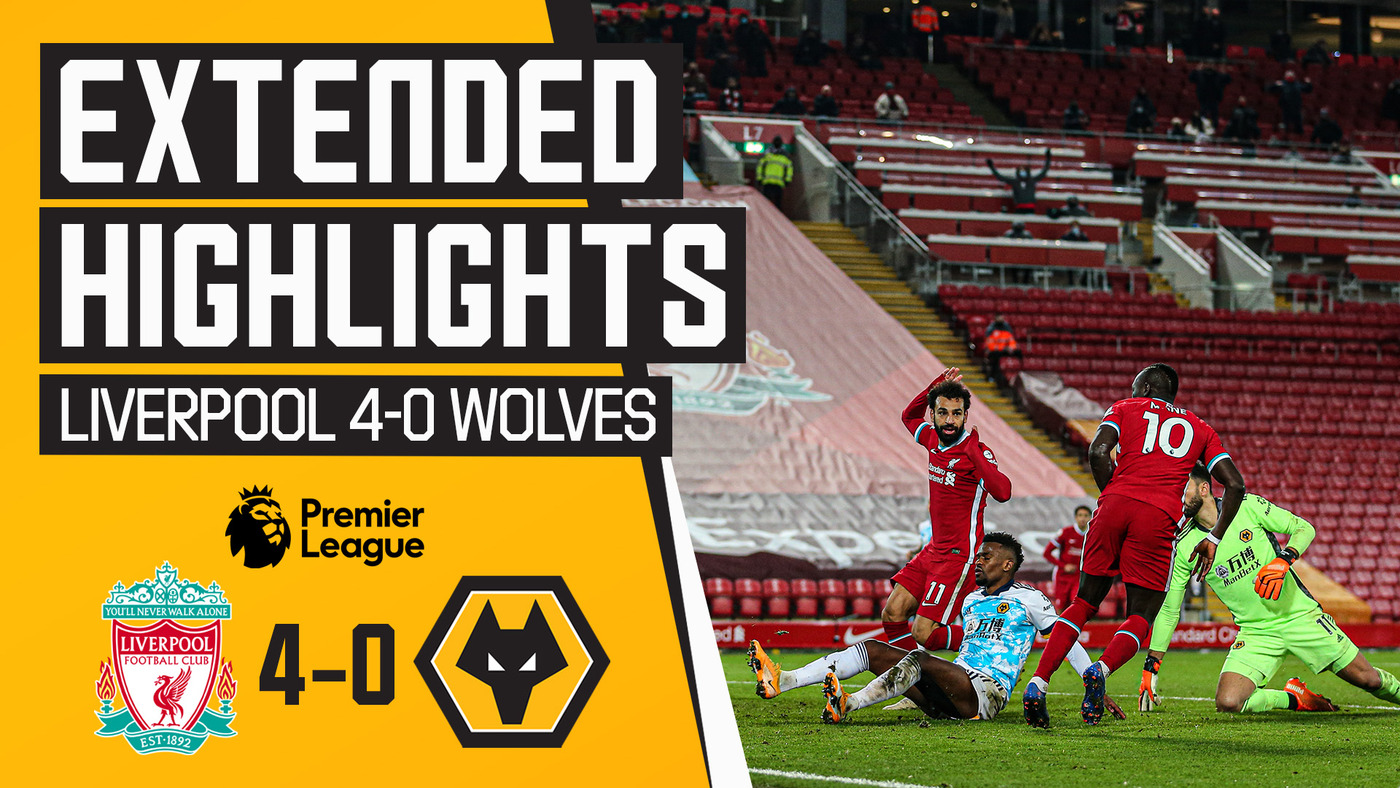 On facing an efficient Reds

“The goalkeeper saved a really good chance from Podence’s effort as well, but I think efficiency was the key.

“We all know Liverpool is a very good team, mostly because they are really efficient; almost every chance and every opportunity ended up as a goal, which we could maybe learn from because in the first-half, if we’d have crossed the ball better or given the last ball better, that might have been a goal.

“Then they managed to score just before half-time and in the second-half, they began to push a little more and every chance was then a goal.”

On mistakes leading to goals

“It’s a shame, but these things can happen. Then you have to try and continue and fight back, which is not easy against a very good team. Especially when almost every opportunity for them is a goal, and that is what makes them so good.

“Mistakes can happen and when you get a goal against you, it’s mostly because of a mistake from at least one of the players, but I don’t think you can blame anyone on these.”

On facing supporters at Anfield

“I think it’s a huge difference. It felt like there were at least 15,000 people in here when you heard the noise they made. They managed to push their team forward.

“Obviously, it’s way better with the fans and I hope that if the situation allows it and if we can all stay healthy then I hope all the stadiums can be full sometime soon.”

On missing the impact of Jimenez

“I think we showed against Arsenal that we are a really good team and now we have to recover well for the next game.”