Dutch defender Ki-Jana Hoever becomes Wolves’ fourth signing of the summer having made the switch from Premier League champions Liverpool, but here are the five things to know about the exciting 18-year-old.

1. A PRODUCT OF AJAX

Born in Amsterdam on 18th January 2002, Ki-Jana Hoever started his footballing career within the AZ Alkmaar ranks before joining the infamous academy at Ajax, which has produced some of the best Dutch players in history, when he was 12. The right sided defender spent four years developing at Ajax, where he would become one of the most promising young players in Europe and attracting attention from a host of top teams across the continent. But it was Liverpool who pulled out all the stops to bring him to Anfield, inviting Hoever to Merseyside where they took him and his family on a tour of their stadium, including the trophy room and museum to whet his appetite.

Having been convinced by Liverpool to sign for the club back in August 2018 as a 16-year-old, Hoever was snapped up by the Reds for a nominal fee. Due to the then-Dutch under-17 international being too young to have signed a professional contract at Ajax, Liverpool only had to pay compensation based on how long he had been at the Dutch outfit. Starting out in the club’s under-18s, Hoever quickly impressed due to his ability to read the game, his aerial prowess, his speed and his composure as such a young defender, making the step up to the under-19s in the UEFA Youth League. Just two months later he was already in Liverpool’s under-23s, helping the side keep a clean sheet in a 1-0 derby victory over Everton. 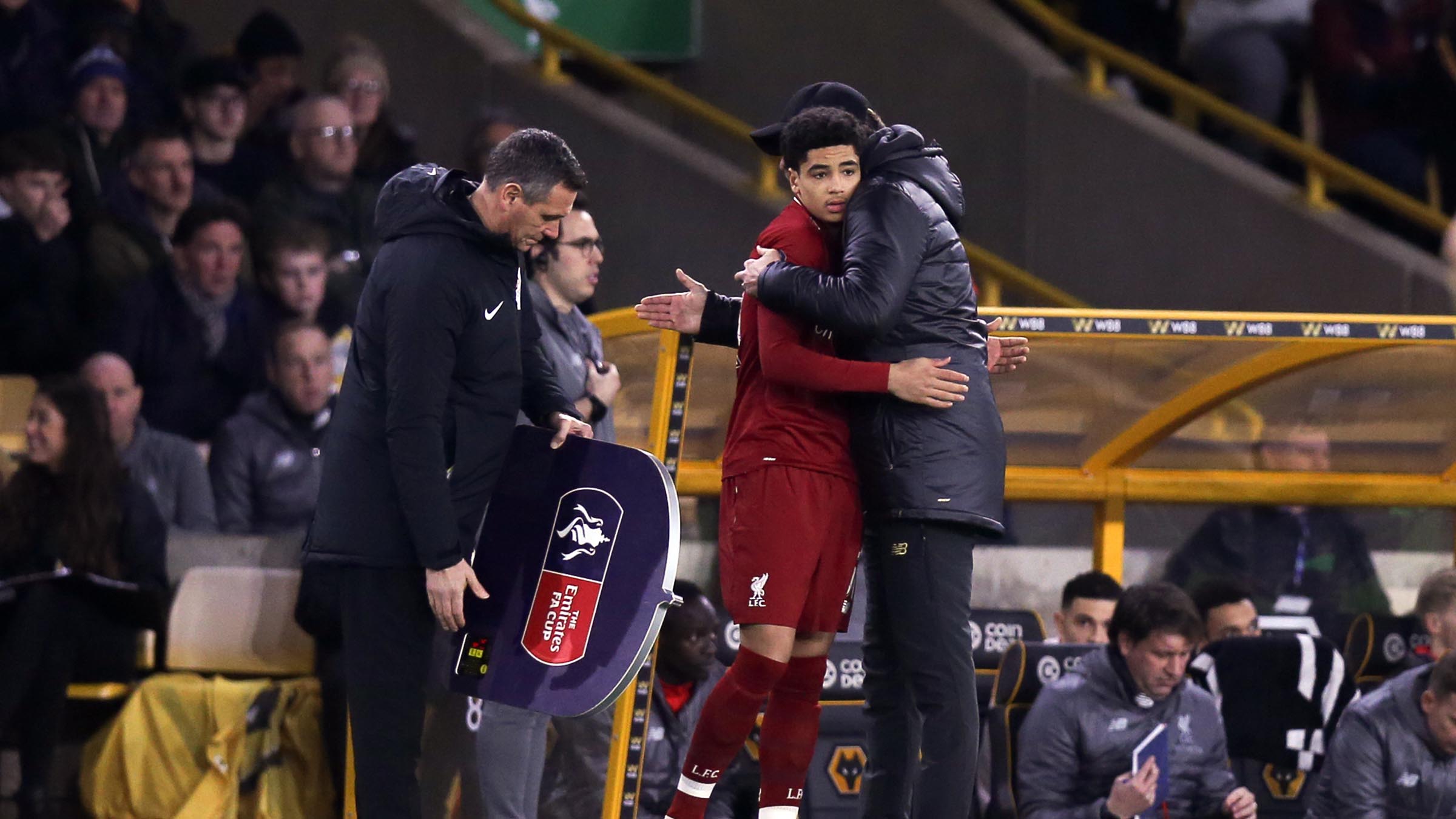 Hoever’s rise at Liverpool was boosted thanks to unlucky injuries picked up by first-choice defenders. The Reds were set to play Wolves at Molineux in the FA Cup third round back in January 2019, when Jurgen Klopp was without Trent Alexander-Arnold, Joe Gomez and Joel Matip. This offered Hoever the chance to be named among the substitutes, but after six minutes, he was thrust into the limelight. Dejan Lovren pulled up with an injury and on came the then 16-year-old, playing at centre-back against Diogo Jota and Raul Jimenez – becoming Liverpool’s youngest ever player in the competition and their third youngest player in history, providing one of his old side’s few positives on a night which saw his new club make it through thanks to goals from the aforementioned forward pair.

Hoever continued to switch between under-23s and first-team for Liverpool throughout the 2019/20 season, but he couldn’t have got the campaign off to a better start. In his first ever start for the first-team, the defender notched his first senior goal just 69 minutes into his full debut. With Liverpool already 1-0 up against MK Dons in the Carabao Cup third round, Hoever doubled his sides’ advantage, and in the process became the fourth youngest player to find the back of the net in Liverpool’s history. To bring his story full circle, similarly to how Hoever’s first game for Liverpool’s first-team was against Wolves, his final game for the club on home soil was also against his new side, as Liverpool ran out 2-1 winners over the old gold in a Premier League 2 tie ahead of the Academy Games Programme being suspended due to the Covid-19 pandemic. 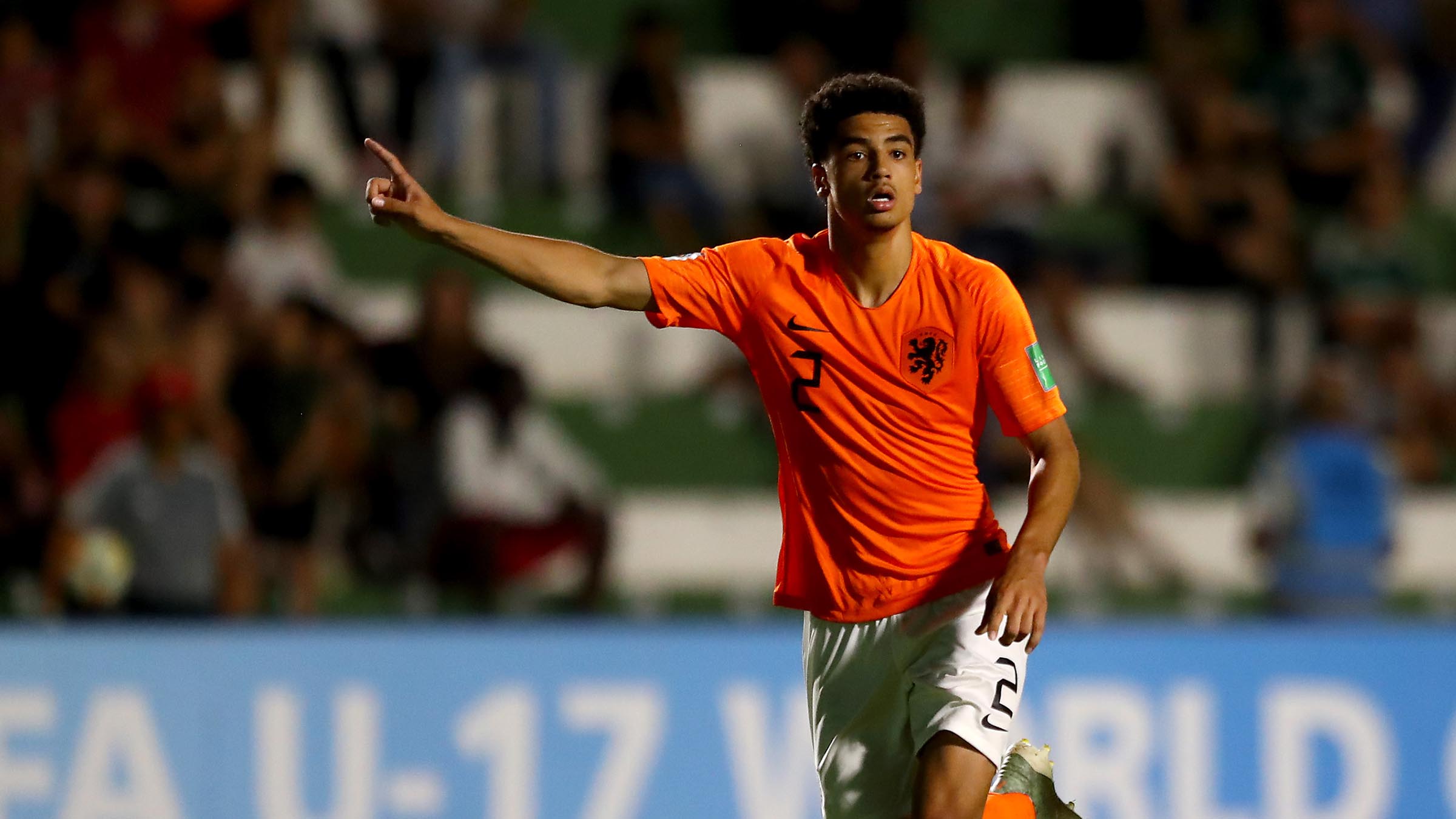 As well as his impressive performances for Liverpool during the past 18 months, Hoever has also shone on the international stage, having represented the Netherlands since under-15 level. The 18-year-old has racked up 31 appearances throughout his county’s youth ranks, with his most successful spell coming as part of the under-17s, scoring five times in 18 games. Hoever was a key player for the young Oranje side at the U17 European Champions in 2019, playing in the final as Holland were named champions as they ran out 4-2 winners over Italy.