Jota on his FIFA and Football Manager 'addiction'

Although Diogo Jota is in a different country and missing his family during these difficult times, he is finding an alternative way to keep himself busy without real-life football to concentrate on in the form of computer games.

Unlike some of the club’s other Portuguese players, Jota has decided to stay in Wolverhampton during the Premier League suspension, and while away from his loved ones, the forward has found solace in esports as he keeps himself occupied with Football Manager and FIFA 20, where he recently won a Wolves player tournament and represented his team against Aston Villa’s Ezri Konta in aid of Acorns Children’s Hospice.

On being away from his family

“It is difficult, but I knew that if I was in Portugal it might be even more difficult to manage, as I was closer to them and the temptation to have social contacts was greater.

“Being here, that is harder to happen and as much as it costs us, this is what we must do. I obviously hope that my family does not receive bad news and I try to pass on to them all the messages that I get from the club; to avoid leaving home, unless it is extremely necessary.

“The goal is for all of us to be together again once this situation ends.”

On support given to the players from Wolves

“The club has helped us in everything. In fact, it has been essential. Whoever stayed here, the club managed to find a basket with all kinds of food, so we don't have to go shopping.

“In the medical area, we were given a kit with everything we need; I’m talking about masks, hand sanitiser and everything.

“The club does everything in their power so that we don't miss anything and the coaching staff drew up a plan for this first stage, which is said to last until the end of April, but from the looks of it, it will last beyond that.

“We also have an individual work plans, with the idea of being as close to our best shape as possible. Basically, we have everything we need.”

On keeping busy while at home

“I happen to be training Telford United on Football Manager, which is a team here in the area. I've made it to the Premier League. But to tell you the truth, I'm already in 2029.

“After all, football is my greatest passion. For example, if we travel to London by train, I spend at least two hours with my laptop playing Football Manager.

“Then, in hotels I have PlayStation where I play mainly FIFA but sometimes even other types of games. There is a competition, which many people know about, which are 30 games from Friday to Sunday, which I also like to do.” 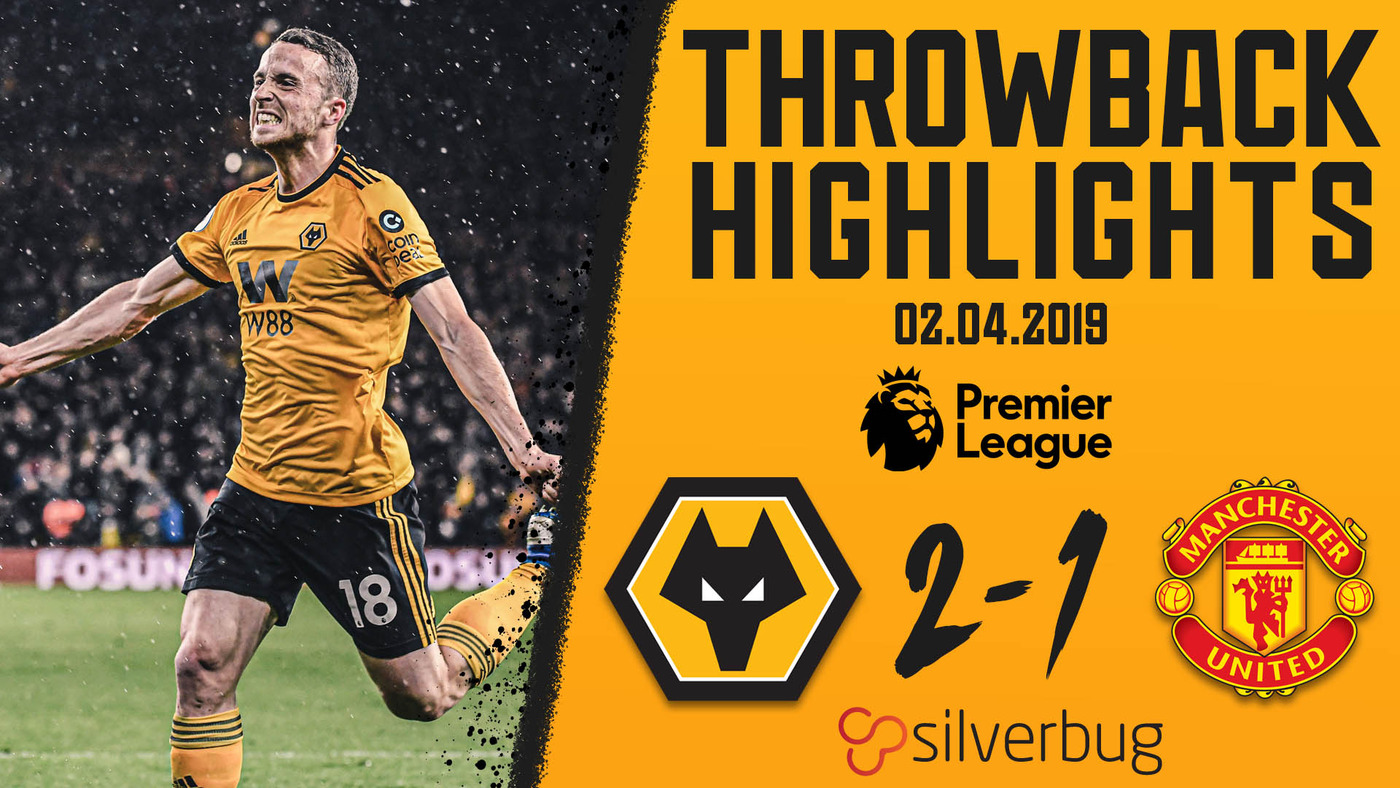 On being the top FIFA player among the Wolves squad

“I’ve even represented Portugal in a tournament ran on an Instagram page. It is a way to pass the time, but I don't have any favourite team, although I have been playing with [Manchester] City because they have incredible FIFA players. From the goalkeeper to the striker.

“I'm quite addicted, but in a good way. I really like to play and use a good part of my free time involved in football, even if it's through eSports.”

On his 99-rated FIFA Ultimate card

“I honestly think it's very good, although all players would like their card to be a little better.

“But a very important thing is the weaker foot, and I was given five stars. That is a decisive factor for a player up front.”

On the best Wolves player in FIFA 20

“Apart from me… Adama. Speed ​​is very important in FIFA and Adama is like The Flash.”