On The Spot | Rui Patricio

The Wolves and Portugal goalkeeper is next to be put on the spot with ten randomly-selected questions.

Santiago Bernabeu. I played there in the Champions League.

Nobody’s, I like my hair, it’s better than the rest. 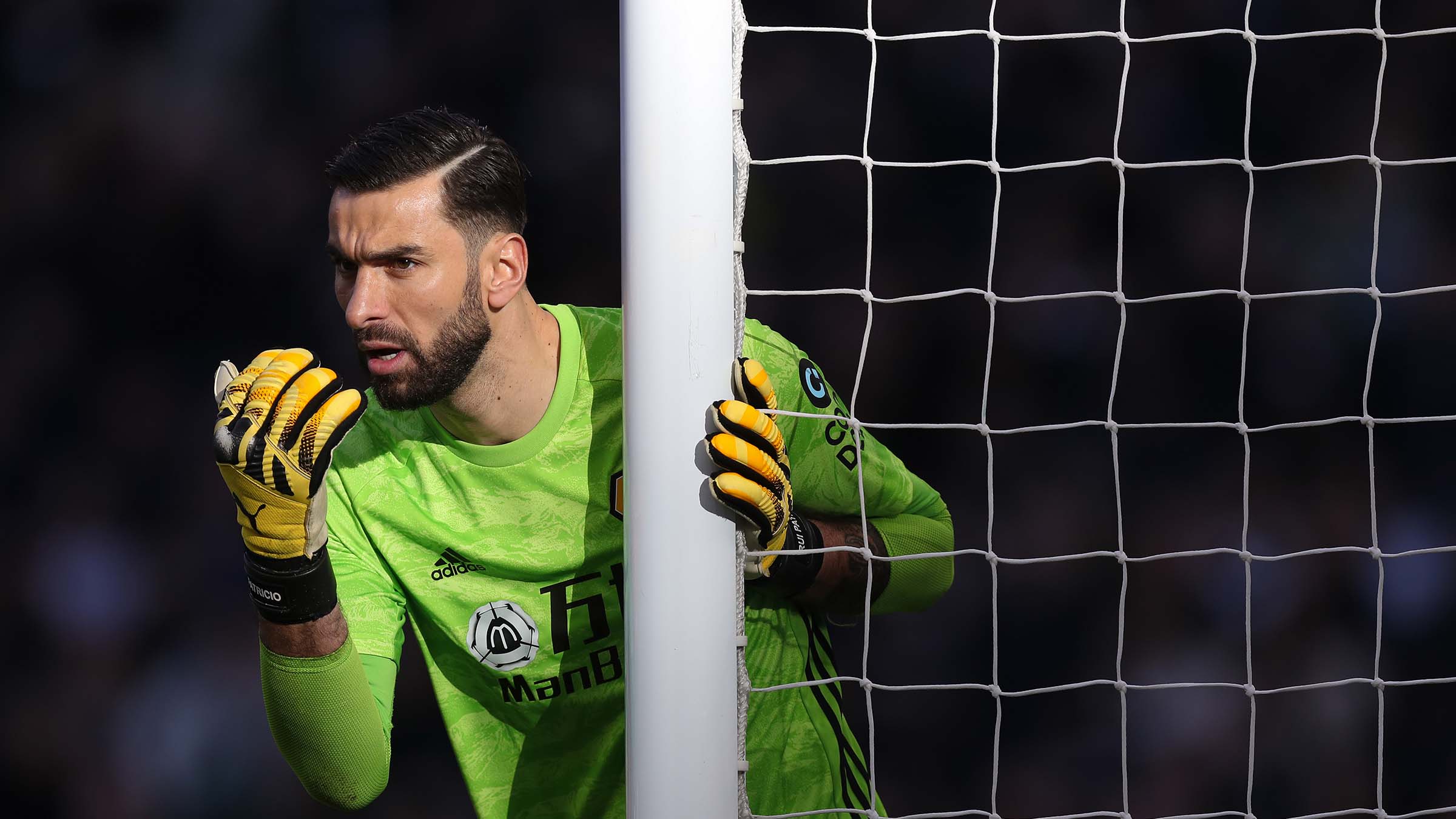 #29 Away from football, what is the best event you’ve attended?

The Worst Show in the World.

With music through the head phones and then silence.

I speak to my family in the hotel before we travel for the stadium.

Not just football, but in life generally, be patient.