On The Spot | Ruben Neves

Wolves’ number eight is the next player to answer ten quick questions on a range of topics.

#3 Which stadium do you want to play at that you’ve not had the chance to yet?

Camp Nou. For me, it’s one of the best stadiums in the football world so I’m looking forward to paying there.

I’ll say Quaresma. He’s a big talent with big individual qualities, and for me, the best player with the ball I’ve played with.

Eden Hazard. He’s no doubt the most difficult to play against. At Chelsea last season he scored in the last minute and he’s an unbelievable player. 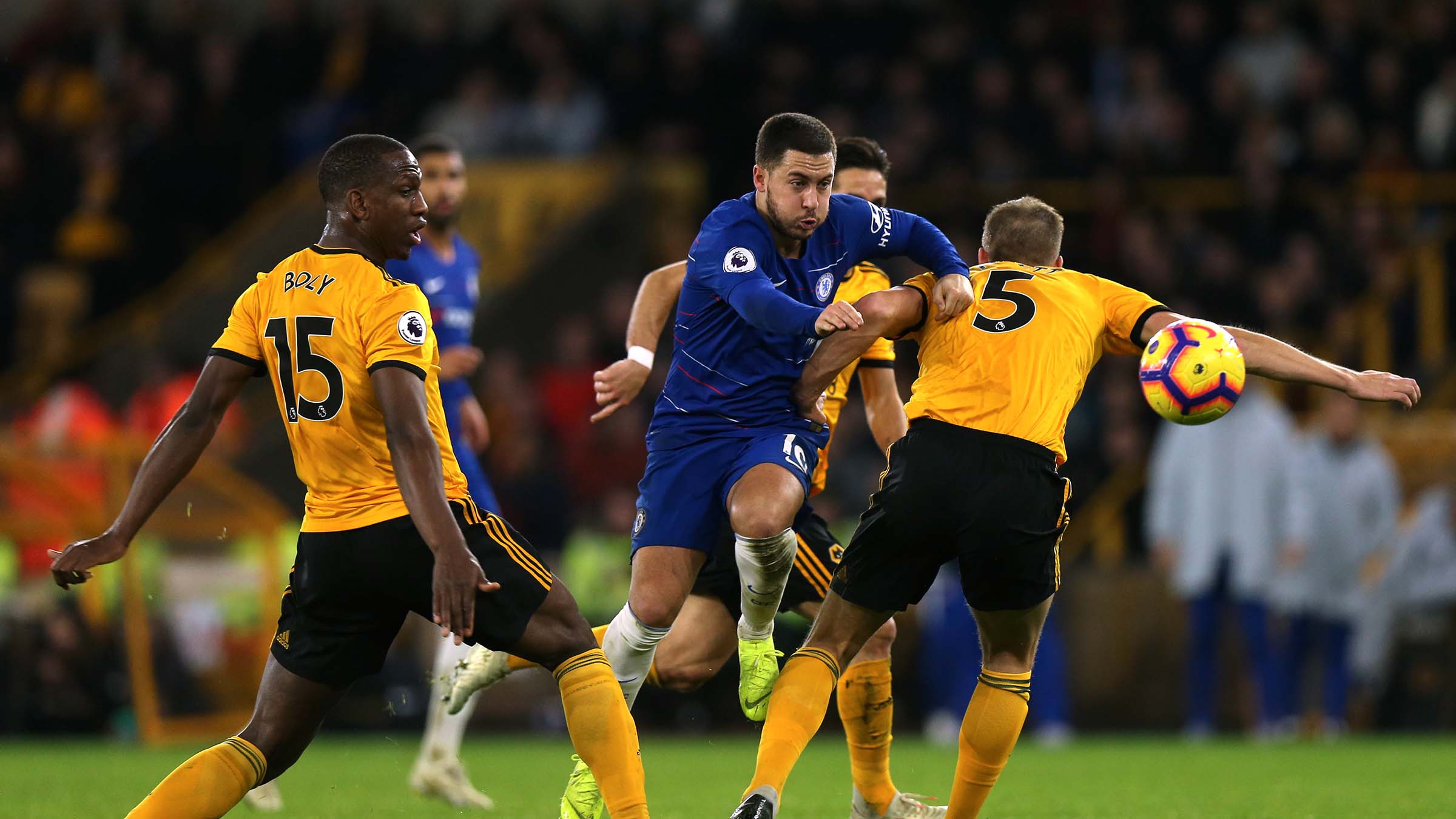 I watch series’ and films on the iPad and sometimes play cards with the boys.

#20 Away from football, what is your favourite pastime?

Playing with my daughter is my favourite pastime at the moment.

Porto. Since I was born, my family have liked Porto and I’m a big fan of the club.

I listen to music on the coach. Normally it’s Coldplay. 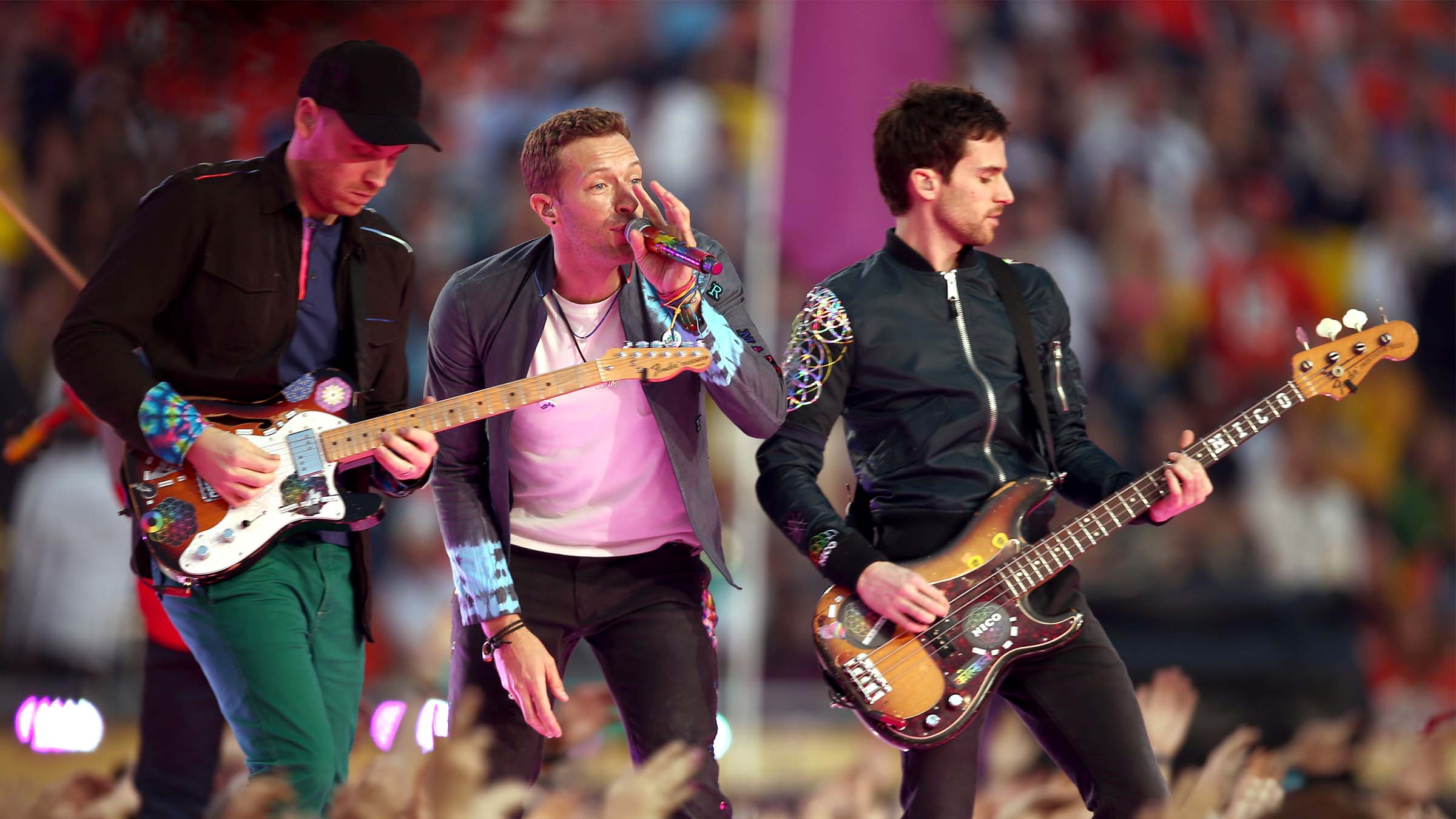 Golf. Everyone likes it in England, but its too calm for me and I can’t play it.

A lot. Before the games I trying to do the same things. Listening to the same music, putting clothes in the same place, checking the pitch, praying - everything.

#43 What's the most beautiful place you've ever visited?

Xcaret. It’s a beautiful park in Mexico, a natural park with rivers, dolphins, sharks – everything.