Career Paths charts the footballing career of a Wolves Academy graduate after their time at the club came to an end. Next up the focus is on play-off final hero Lee Naylor.

Born in Walsall, Naylor joined Wolves Academy after leaving school before making his professional debut on 12th October 1997 in a narrow 1-0 defeat to Birmingham City. Naylor helped Wolves earn promotion to the Premier League in 2003 under Dave Jones with an emphatic 3-0 victory over Sheffield United in the play-off final. The left-back made the most appearances in the top-flight within that squad, with 37 starts before making a further 38 outings back in the Championship the following season. Wolves missed out on the play-offs by eight points in 2006 and Naylor said his goodbyes to the club in August that year when Scottish champions Celtic paid £600,000 for his services. 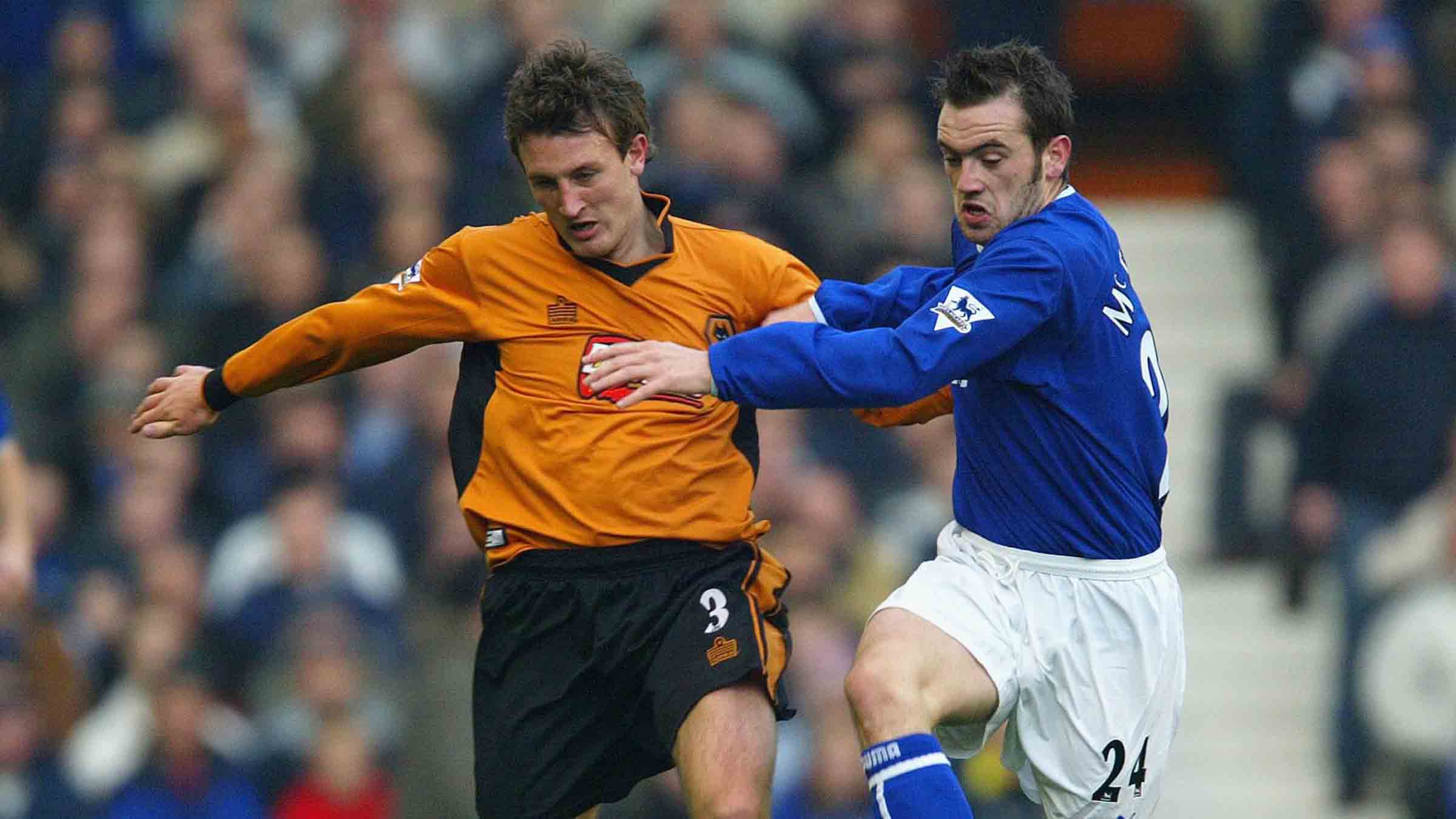 While he was at Wolves, Naylor was called up to the England Under-21 squad by former Sheffield Wednesday and Leeds United boss Howard Wilkinson. After being an unused substitute in June 2000 against Germany, Naylor started a 3-1 defeat to Greece in a UEFA European Under-21 Championship qualifying outing. Within that England squad was John Terry, Michael Carrick, Joe Cole and Jermaine Defore. Naylor played the full 90 minutes in Greece, with Terry and Luke Young receiving straight red cards in injury time. 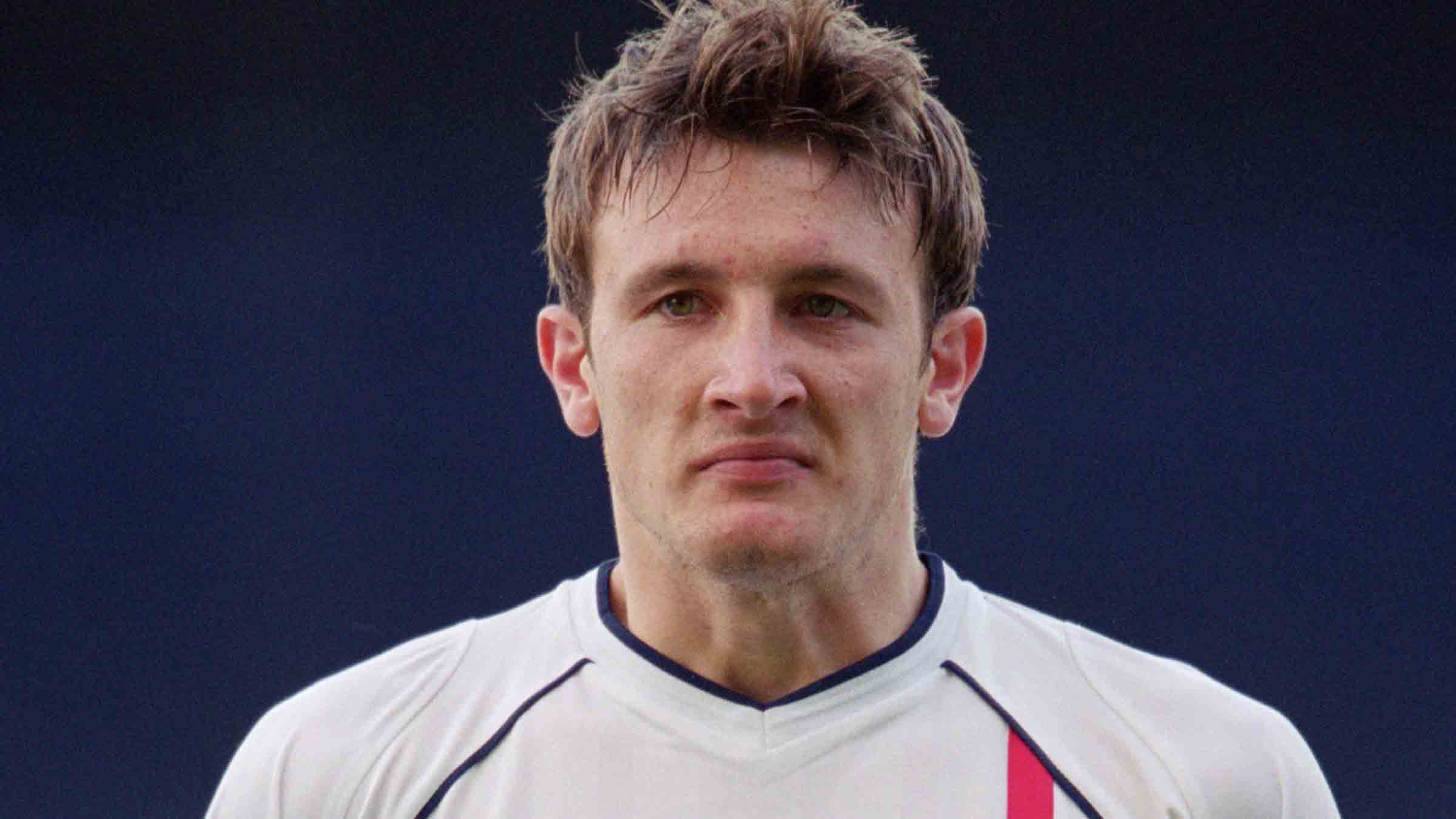 Joining striker Kenny Miller in joining the Celts from Wolves, Naylor became the club’s first-choice left-back and grabbed an assist for Maciej Zurawski in the 2-1 victory over Hibernian. In his first experience in Europe, Naylor played every minute of Celtic’s journey to the last 16 after they beat Manchester United, Benfica and FC Copenhagen in the group stage before losing 1-0 on aggregate to Italian giants AC Milan. Naylor was nominated for the SPFA Player of the Year award in 2007 before scoring his first goal in March 2008 against Hibs. One of his most memorable moments in green and white came in 2010 when he scored the opening goal with a brilliant free-kick against Old Firm rivals Rangers before assisting Marc-Antoine Fortune for the winner. 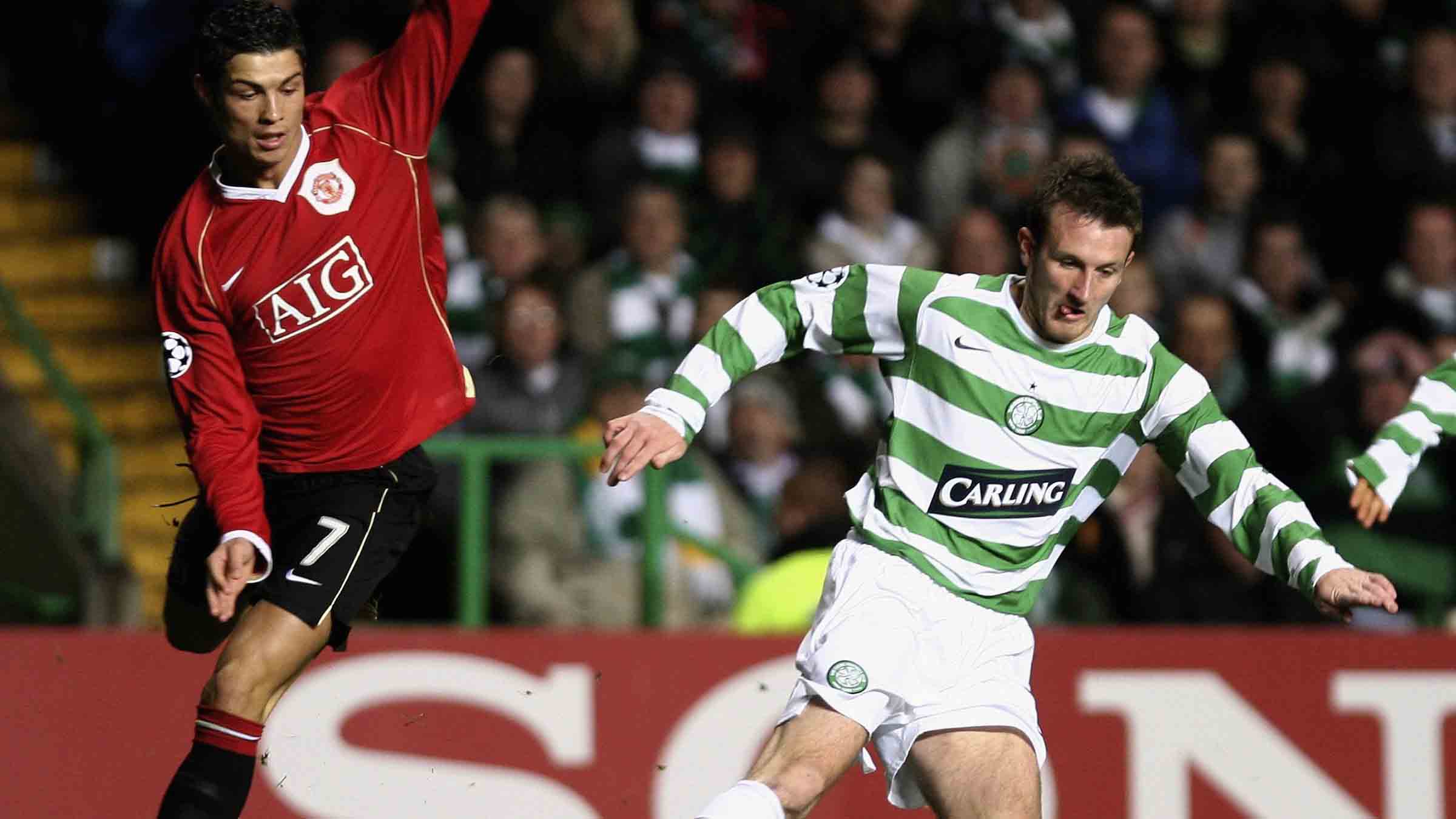 Following his release from Celtic, Naylor returned to England with Championship side Cardiff City, who were managed by Naylor’s former manager Dave Jones. However, despite only missing one of the opening 29 league games, alongside the loan arrival of Jlloyd Samuel from Bolton Wanderers, Naylor fell down the pecking order and only played a further 56 minutes before the Bluebirds were knocked out of the play-offs by Reading. Malky Mackay arrived at the club in the summer of 2011, but Naylor continued to be back-up behind Andrew Taylor and only made two league appearances before was released upon the end of his contract. 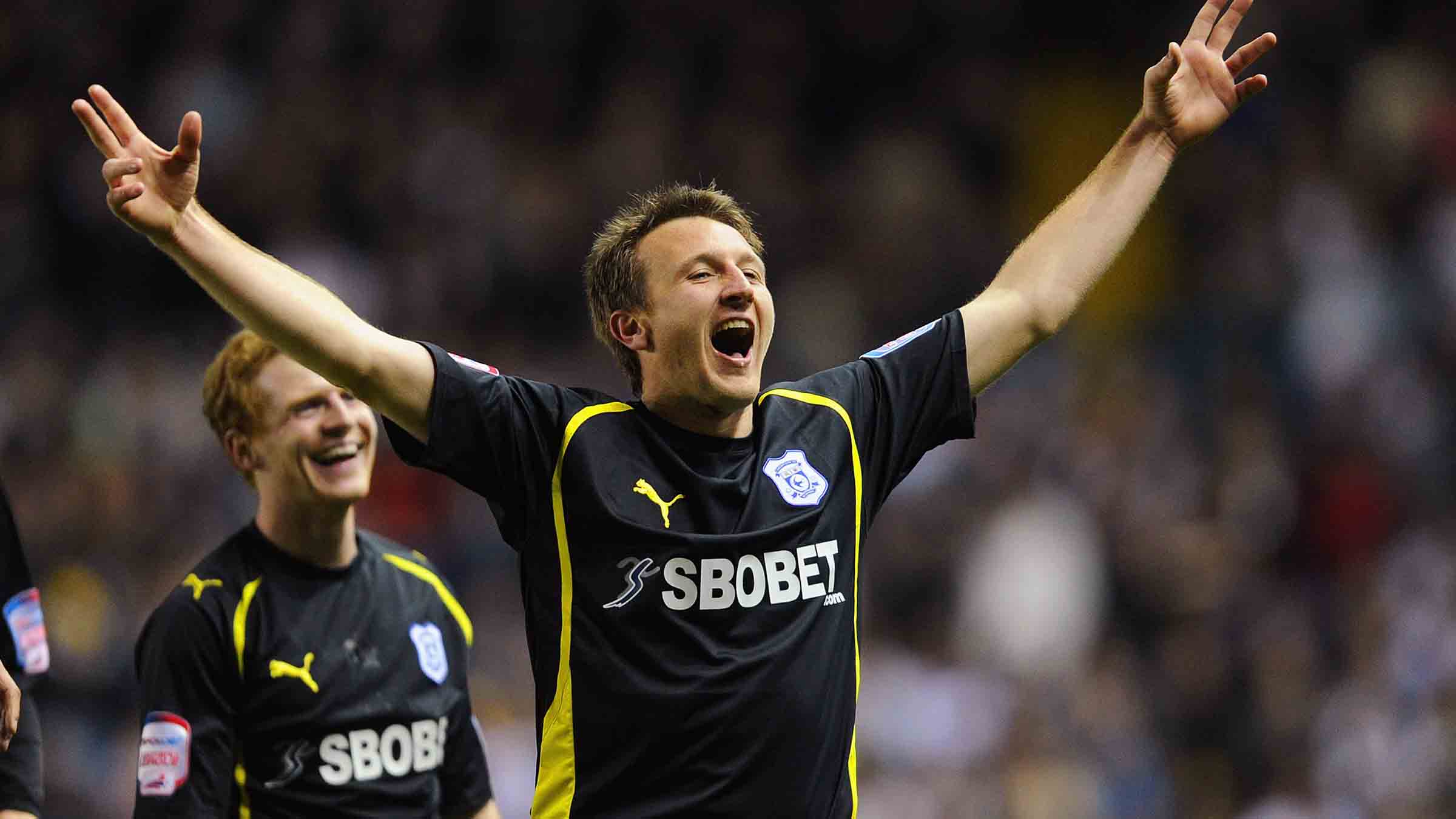 After his release from Cardiff, Naylor failed to find a club throughout the 2012/13 season, but eventually signed for James Beattie’s Accrington Stanley in September 2013 on a short team deal. He started eight of his first nine games for Stanley that season, grabbing three assists as the side struggled in League Two. However, only three months after arriving at the club, Naylor’s contract was cancelled by mutual consent.

Another short-term deal followed for the full-back as he jumped up two divisions to join Championship promotion chasers Derby County during the subsequent campaign to provide competition to Craig Forsyth. He made his debut on 25th March 2014 against Ipswich Town but eventually saw the Rams suffer play-off heartbreak at Wembley as Bobby Zamora’s goal promoted Queens Park Rangers. In his final season as a player, Naylor’s only appearance came in a FA Cup third-round tie with Southport, with the Rams winning courtesy of a Chris Martin penalty.