Cult Heroes casts a light on former members of the pack who were admired by the club’s supporters, often for reasons beyond their numbers on the pitch.

“While Mike England played in Wales, surely John de Wolf could only play at Molineux? He joined Wolves from Feyenoord in 1994 for £600,000 and was swiftly made captain of the side by manager Graham Taylor. He played 33 times in the old gold and black, scoring five goals, including a hat-trick at Port Vale – the first Wolves hat-trick scored by a defender since Billy Wright’s time. After two years, he returned to the Netherlands with VVV-Venlo.”

“The name was so fitting! I’ve heard before that it was the directors’ choice to bring him in, because it was a PR dream really. It worked with the fans, he was popular, a breath of fresh air really, and a good bloke. He was a big, tall player – a big presence on the field. I read once that he didn’t have a hairstyle, he had a mane and, if we’re honest, he was quite a handsome man. He’s been back since to the museum, but I didn’t recognise him because he’d cut his hair.” 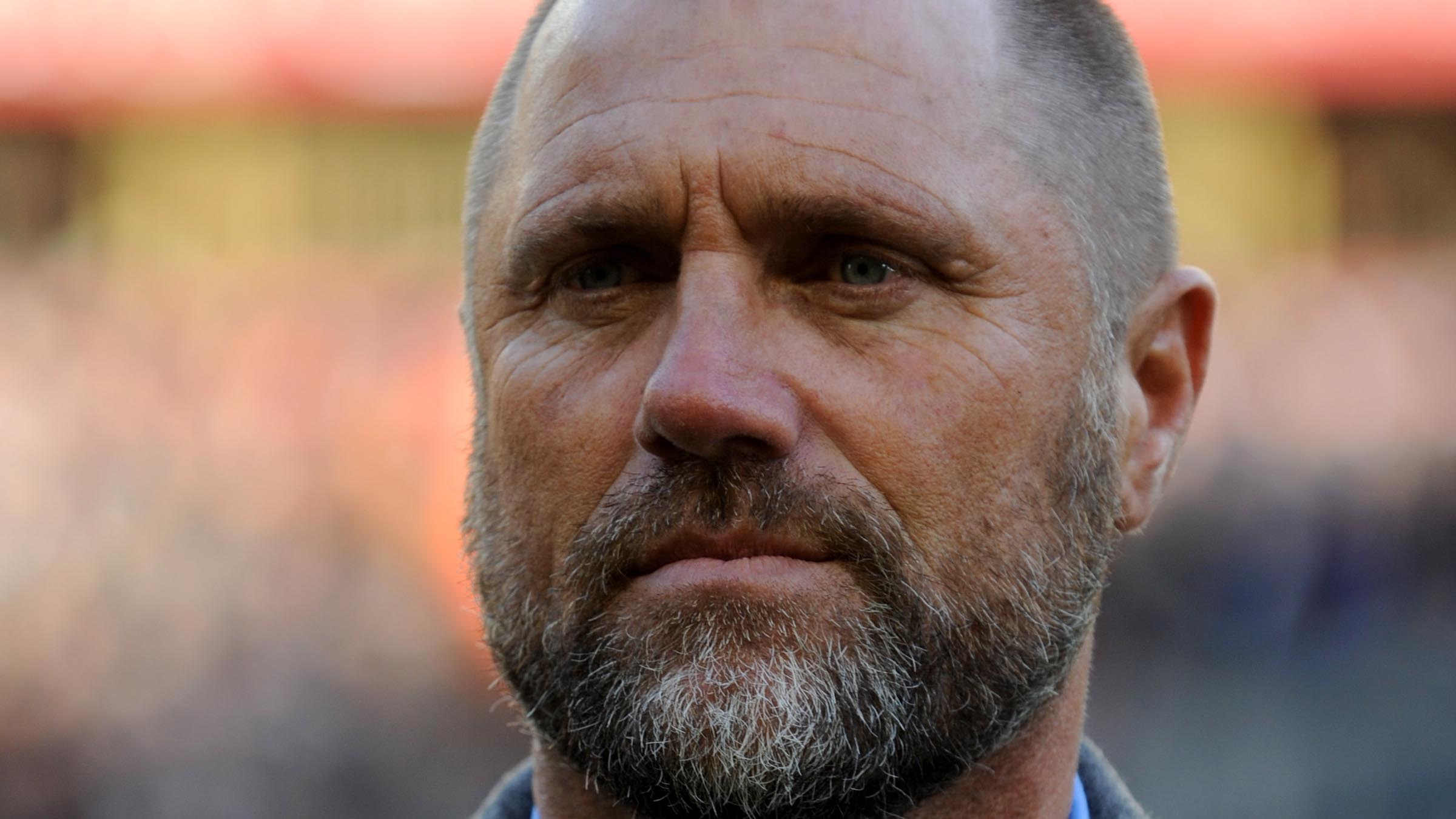 “Ebanks-Blake was born on 29th March 1986 in Cambridge. He went through an apprenticeship at Manchester United but found his feet at Plymouth Argyle. Wolves paid 1.5m for him in 2008 and he scored seven goals in his first eight games and won the Championship Player of the Month award in March 2008. His 23 goals for the season won him the Golden Boot, as well as his own South Bank song. Goals continued to flow in the second tier and his exploits earned him an England under-21 cap. However, he struggled to repeat his goalscoring in the Premier League. Injuries blighted his later years at Molineux, and he was released at the end of the 2012/13 season. After Wolves, he played for a variety of clubs, even partnering former Kidderminster star Lee Hughes at Halesowen Town. In December 2018, SEB was playing for Walsall Wood, when he broke his leg for the third time in his career.”

“Sylvan has been around the museum a few times and has been extremely pleasant. Mick McCarthy signed him in 2013 when he was manager of Ipswich, but injuries had him by then. I think Wolves got his best years – that period with Andy Keogh, he was outstanding. A ‘fox in the box’-type player – he really was good. It was a time when we needed a striker people could relate to and he was the man. If you get a song, you’re iconic – it’s one of the criteria.” 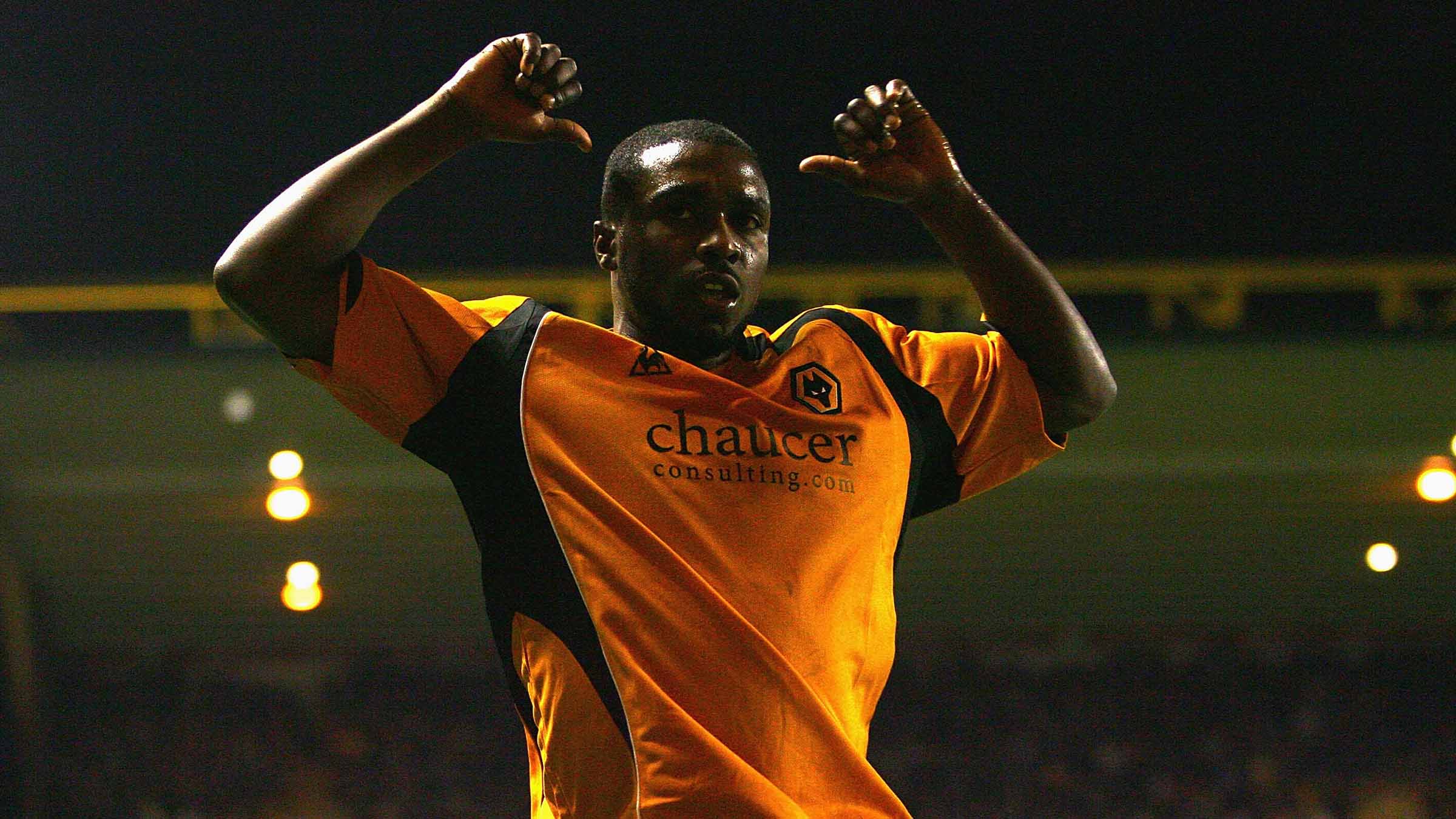 “After failing to establish a place in the starting 11 at Albion, Robbie Dennison signed for Wolves for £20,000 in March 1987, debuting in a 4-0 win over Swansea City. He was instrumental in the team which won consecutive promotions from Division Four to Division Two and the Sherpa Van Trophy, scoring a free-kick in the 1988 2-0 win over Burnley. He appeared for the club at Wembley in the Football League Centenary Tournament, just a month earlier, scoring a long-range goal against Everton. In total, he made over 300 appearances for Wolves, scoring 39 times. After Wolves, he slipped into local non-league, notably with Hereford United and Halesowen Town. Dennison made 18 appearances for Northern Ireland over a ten-year period – his debut came on 22nd April 1988 in a goalless friendly with France. His brother David also represented Northern Ireland, not as a footballer, but a cricketer.”

“Robbie’s a member of the Former Players’ Association, so you see him around and he’s a really nice bloke. He followed Andy Thompson and Steve Bull to Wolves from the Albion and was an understated player. He was a decent winger at a time when the club was on the up; he helped bring it back, which was important. He was an integral part of that team. He did all right – at the lower levels, he had a lot going for him. It’s a bit unpopular when people come from local teams, but he soon settled in and the team was on the move and the danger is we consider that team just to be Steve Bull, but there was more to it than that, and Robbie was a big player.” 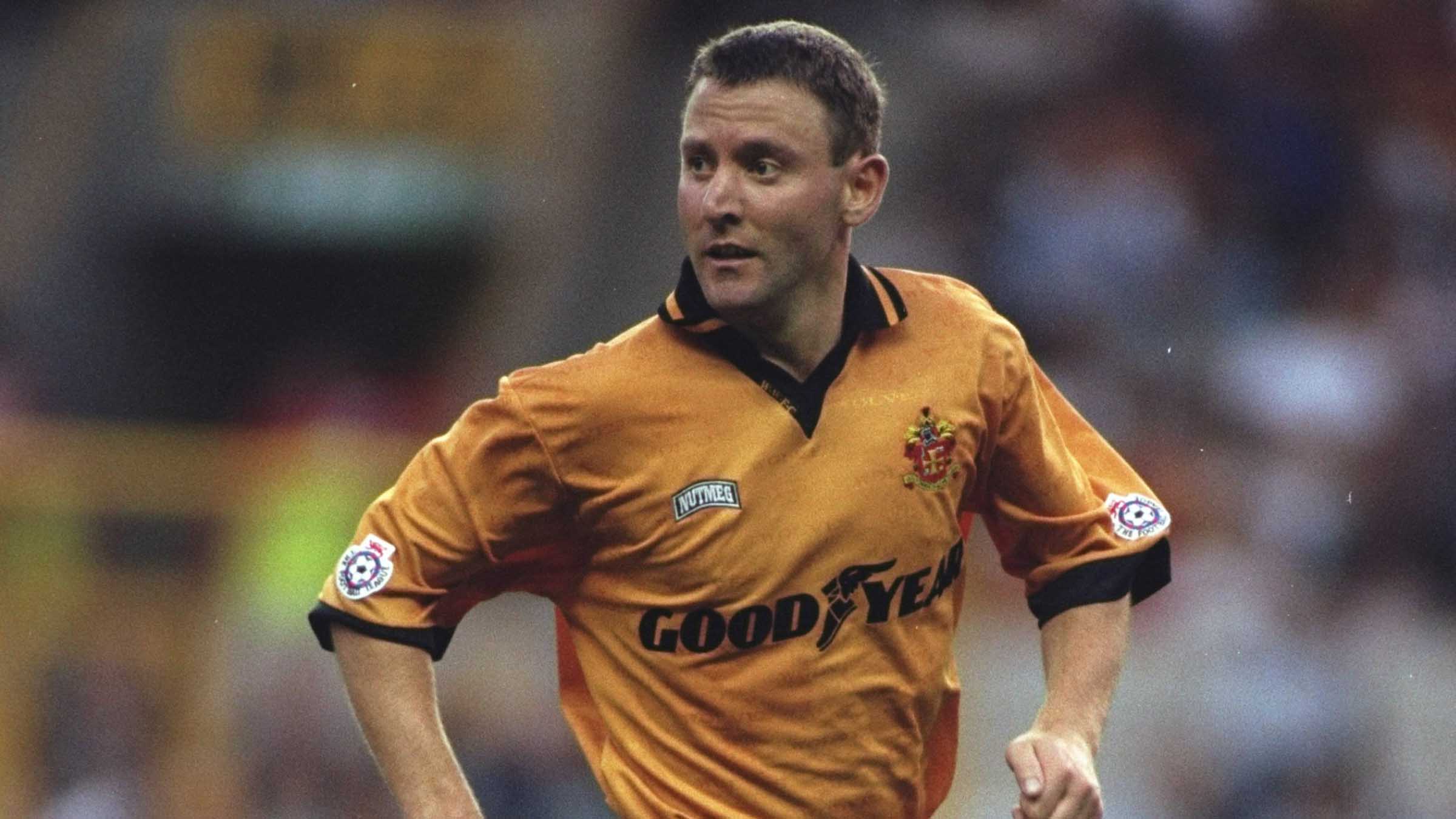 “Born in Shrewsbury, Jack signed a professional contract in 2011. He became a regular in the team which won the League One title but failed to impress managers Paul Lambert and Nuno Espirito Santo and departed for the US and Colorado Rapids in 2018. He was small and slight, but a fan favourite – he was a whole-hearted and committed player, who cared dearly for the club, having supported Wolves since the age of seven.”

“Jack formed a good midfield partnership with Kevin McDonald and the fans did shout, ‘No Price, no points’, which became the staple phrase with him. He was a good lad, but with Nuno we moved on to different things and Ruben Neves had come in. It’s probably true of most fans, but I do think Wolves fans do like somebody who does things whole-heartedly, and Jack did that; he was small and a bit of a terrier in the middle. You get players like that, and people do like them. He put everything into his game, at a time when we were coming back with Kenny Jackett – he put a lot of faith in Jack, and it showed.”