Daniel Podence starred as Wolves progressed into the fourth round of the Emirates FA Cup with a comprehensive 3-0 victory over Sheffield United at Molineux, in Bruno Lage’s first match in the competition as head coach. But here’s five things we spotted from the third round win.

“For me, the FA Cup is the history of football and we go with our best team to play. We’re going to go with a big ambition to win because Sheffield United is a strong opponent and we need to continue to do the work that we did in the last games.” Those were the words Lage said to the media ahead of kick-off reiterating his idea of going as strong as he could with his line-up at Molineux, and that is exactly what the Portuguese boss did on Sunday afternoon.

Although enforced into a change in defence due to Romain Saiss heading off to the Africa Cup of Nations, the only major decisions the head coach made was replacing Jose Sa with regular cup keeper John Ruddy – who made two solid saves to keep his sheet clean – and giving Raul Jimenez a rest from the start by bringing Fabio Silva – who assisted Wolves’ first goal and was a big threat all game – into the 11 at the other end of the pitch. The changes did little to weaken Wolves following their historic win at Old Trafford to kick off 2022, which shows Lage is well up for trying to bring the oldest cup in national football back to Molineux at the end of the season.

If there was one man who was well worth his man of the match award on Sunday it was the diminutive forward figure of Daniel Podence, as he continued his impressive cup form this season with a pair of strikes to blunt the Blades. With two goals already in his pocket from Wolves’ duo of Carabao Cup clashes earlier this season – against Nottingham Forest and Tottenham Hotspur, if your minds can’t remember all the way back to September – the winger carried over his goalscoring exploits into the FA Cup, finishing off an impressive move to open the scoring within the opening 15 minutes when he was played by Silva before slotting the ball into the bottom corner.

As well as adding his second goal – and Wolves’ third – 10 minutes from time following good work by Silva’s replacement Jimenez after a mistake by Sheffield United keeper Wes Foderingham, Podence was also involved in Wolves’ second, when he picked the ball up in his own half before launching a quickfire counter attack with an inch-perfect pass to the overlapping Rayan Ait-Nouri, who raced into the penalty area before picking out his fellow wing-back Nelson Semedo to hammer high into the net. With Pedro Neto and Hee Chan Hwang not expected back on the grass for another few weeks, the left-wing spot in Lage’s side is pretty much guaranteed for Podence if he keeps up his recent performances.

Back-to-back man of the match awards for @daniel_podence!

3. ANOTHER THIRD ROUND WIN FOR LAGE

Sunday afternoon’s match was not the first FA Cup third round tie Bruno Lage has been involved in at Molineux. His last jaunt at this stage in the competition also happened to come in the West Midlands, but that time, he was in the opposite dugout as assistant manager at Swansea City during the 2017/18 season. Swansea – fighting for their Premier League survival – were drawn away at Championship-title chasing Wolves, and in front of 22,000 supporters at Molineux, played out a goalless draw, sending the tie back to the Swans’ Liberty Stadium.

A Wolves starting 11 which didn’t feature a single player who is currently in Lage’s current first-team squad – with Sheffield United loanee Morgan Gibbs-White playing the whole 90 minutes in central midfield alongside Alfred N-Diaye – and just three substitutes (Ruben Neves, Conor Coady and Saiss) still remaining in gold and black, eventually fell to a 2-1 defeat in the replay, as Jordan Ayew and Wilfried Bony scored either side of half-time. Swansea and Lage went all the way to the quarter-finals that season, only to come unstuck against Spurs. 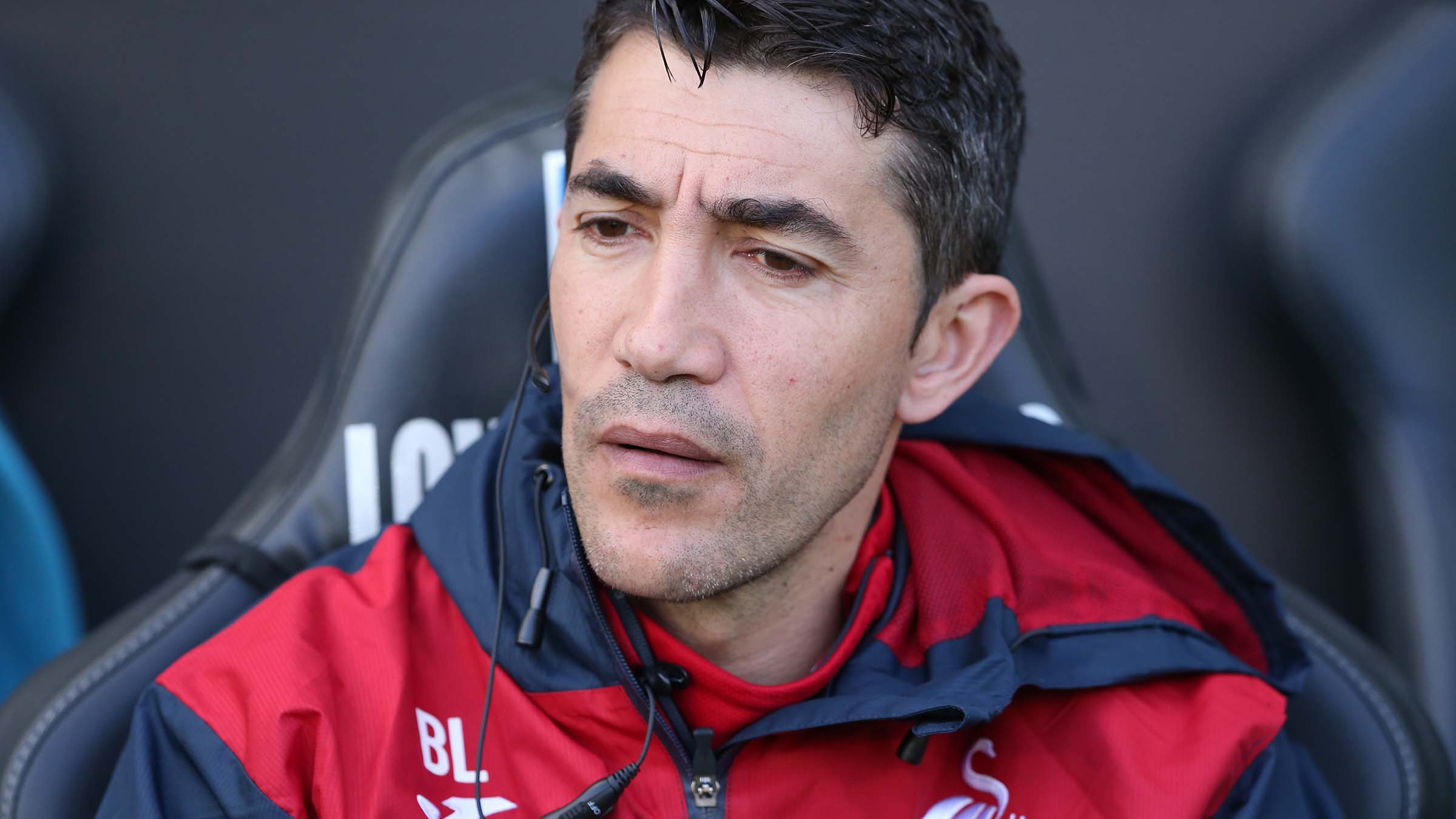 4. KEEPING IT TIGHT AT THE BACK

One of the main concerns Wolves supporters found themselves with heading into the third round tie was losing Saiss to AFCON as the Morocco captain prepared to lead his country out at the rearranged tournament yesterday (and claim a 1-0 win over Ghana). He had been a regular in the back three of Wolves defensive line throughout the season, alongside Coady and Maximilian Kilman, with the trio helping Lage’s men to keep eight clean sheets in the Premier League. But with Saiss away until early February, it’s up to others to step up in his absence.

Playing the opening 45 minutes before injury forced him off at half-time was Marcal, stepping inside from his usual role of left wing-back. Although he had to overcome a shaky opening five minutes in which United had a couple of glaring opportunities, Marcal is no stranger to the left centre-back position having performed there for Lyon in their run to the Champions League quarter-finals. It was all looking good until his injury saw a reshuffling of the pack, meaning Leander Dendoncker slipped back on the right side and Kilman moved to the left, but despite the changes, Wolves were able to achieve their seventh shutout from their last nine matches in all competitions.

Having seen their final two matches of 2021 fall to the wayside having been postponed due to Covid-19 cases in Watford’s squad before their own, Wolves have gone into 2022 with even better form than that which they had ahead of the new year. Lage’s men had lost just twice since the start of November, both of those being narrow defeats to Liverpool and Manchester City – arguably the two strongest teams in English, and world, football – as well as wins over high-flying West Ham United and ‘bogey team’ Brighton & Hove Albion.

It was a difficult start to the year on paper, with Manchester United having not lost under interim boss Ralf Rangnick, yet Lage’s men put in one of their performances of the season to not only beat the Red Devils 1-0, but dominate them. Spirits were high heading into the FA Cup, and with two wins from two to start 2022, eyes will be looking up the Premier League table as clashes with Southampton and Brentford arrive in the coming weeks before a FA Cup fourth round visit to top-flight strugglers Norwich City.

A second Wolves goal for @_nelsonsemedo_ at the weekend.