Among the many artefacts which are included are two which showcase a couple of Wolves’ most recent triumphs - the 1974 and 1980 League Cup Finals.

The first item is the shirt Derek Parkin wore in the 1980 triumph. Wolves' record appearance maker stepped out 609 times in old gold, including 501 league appearances from 1968-1982. 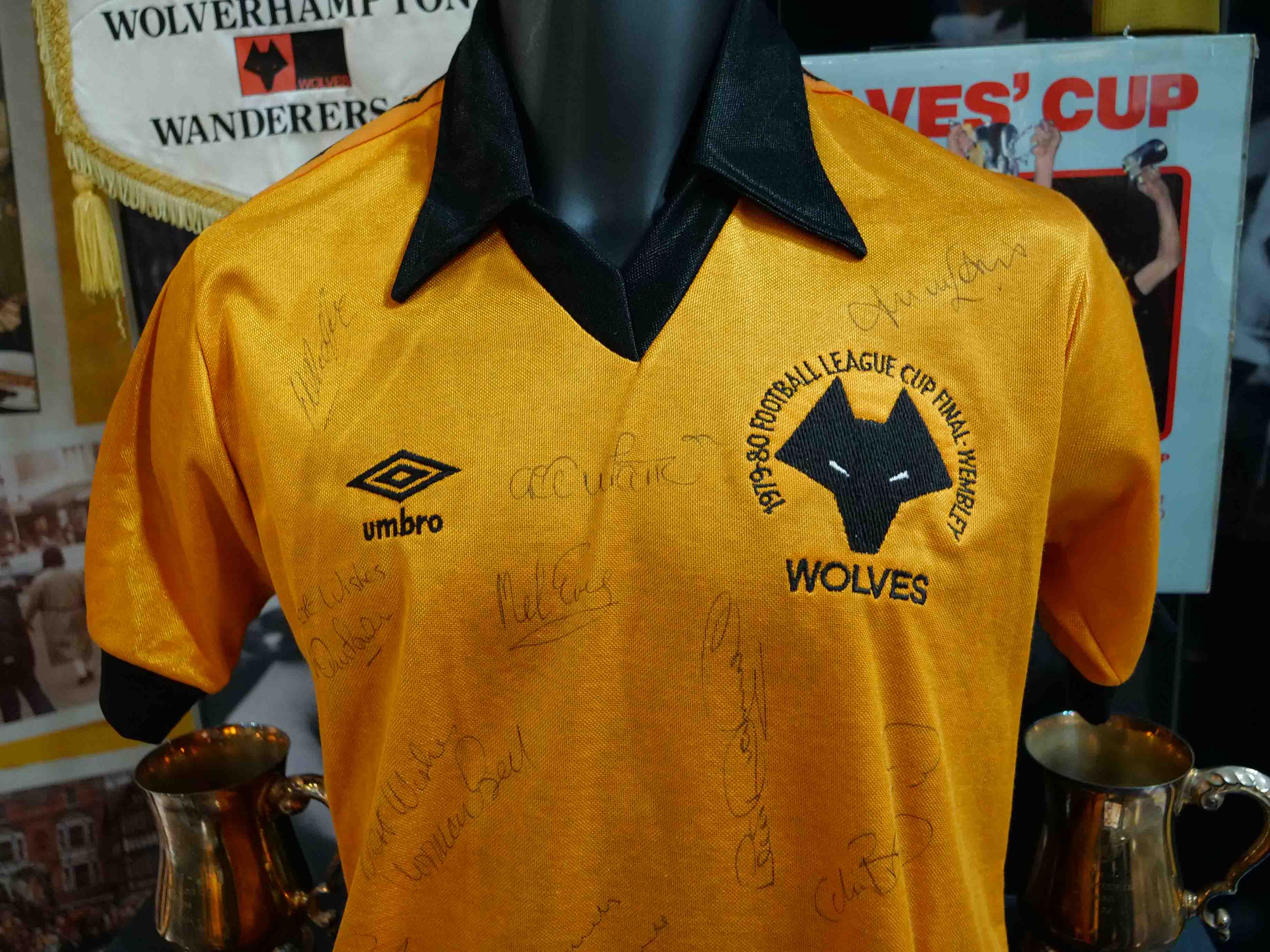 Pat explains: “The full-back was also an integral figure in both cup victories. The shirt was owned by a supporter but after he sadly passed away, his family donated it to the museum in his memory.” 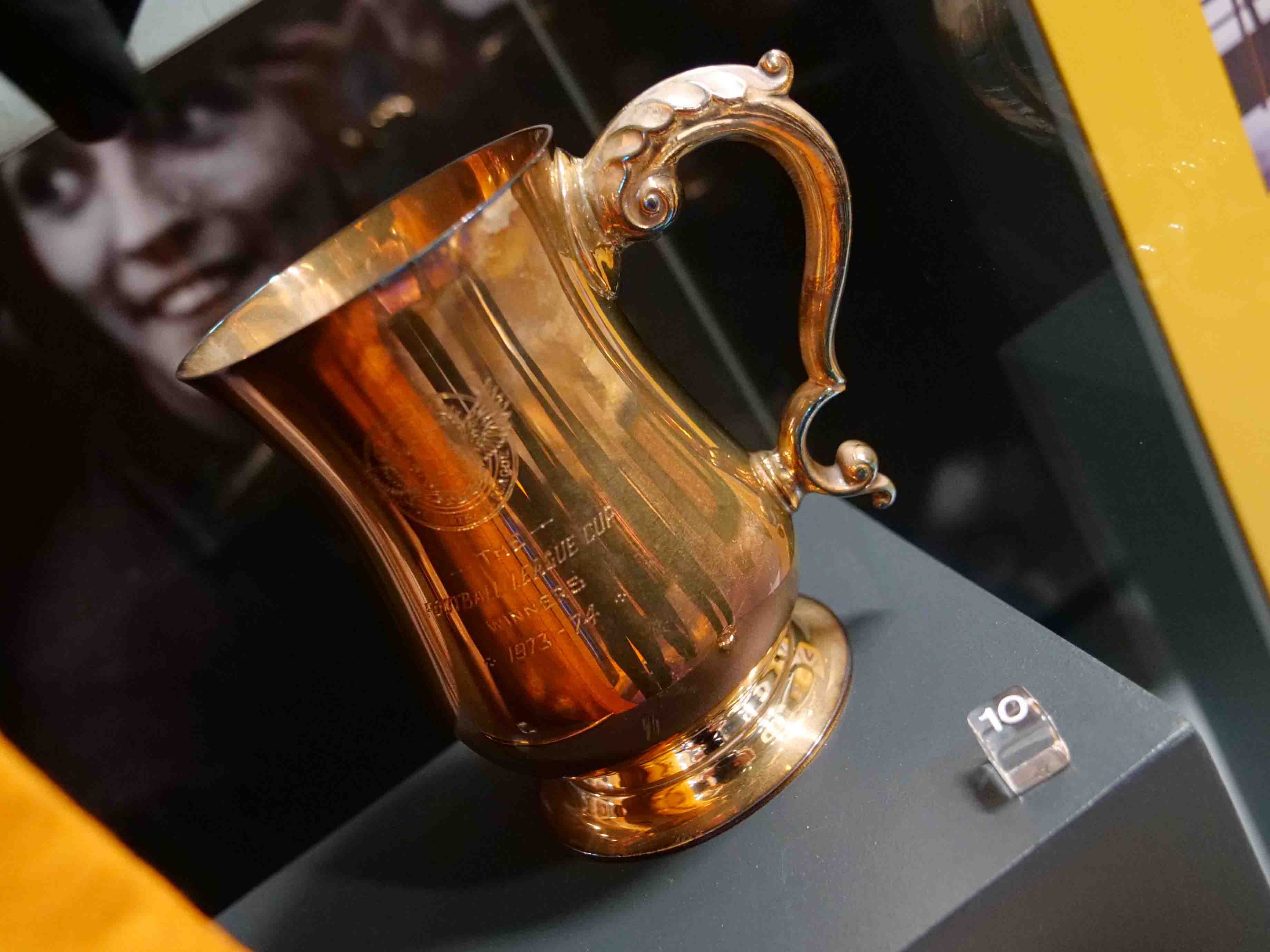 Pat continues: “In the pre-war days, medals were worn on watch chains. However, when people stopped wearing pocket watches, the medals were just stuck in draws. But this was something they could at least display.”