After having to go without football for more than three months, the games are now coming thick and fast, which means another upcoming Fantasy Premier League deadline.

Following a bumper 12 matches in Gameweek 30+, it’s back to just the 10 fixtures in Gameweek 31+ as each team plays once, and Wolves will return to action on Wednesday, with Nuno Espirito Santo’s side inviting AFC Bournemouth to Molineux. As always, ahead of the match, we have analysed two players – one from each side – who could make a difference to your FPL side.

With Leicester City and Brighton & Hove Albion getting their match underway at 6pm this evening, that means a 5pm transfer deadline for your teams, and to help you decide what moves to make, we’ve taken a look across the league to see which players might be good additions, focusing on one player who has started post-lockdown Premier League football brightly and another who could be a differential purchase.

One of the most reliable members of Nuno’s Wolves side, Matt Doherty has continued his fine form ahead of lockdown in the first game back during Gameweek 30+.

The right wing-back earned a 12-point haul against West Ham United on Saturday, as Doherty collected his third double-figure tally in his last four appearances. His 10 points against Norwich City at Molineux in a 3-0 win during Gameweek 27 were followed up with 12 points at Tottenham Hotspur in Gameweek 29.

In his last four appearances, Doherty has helped Wolves to three clean sheers, three assists and a goal, and FPL managers will hope the Irishman can continue his fine form against the Cherries on Wednesday night. 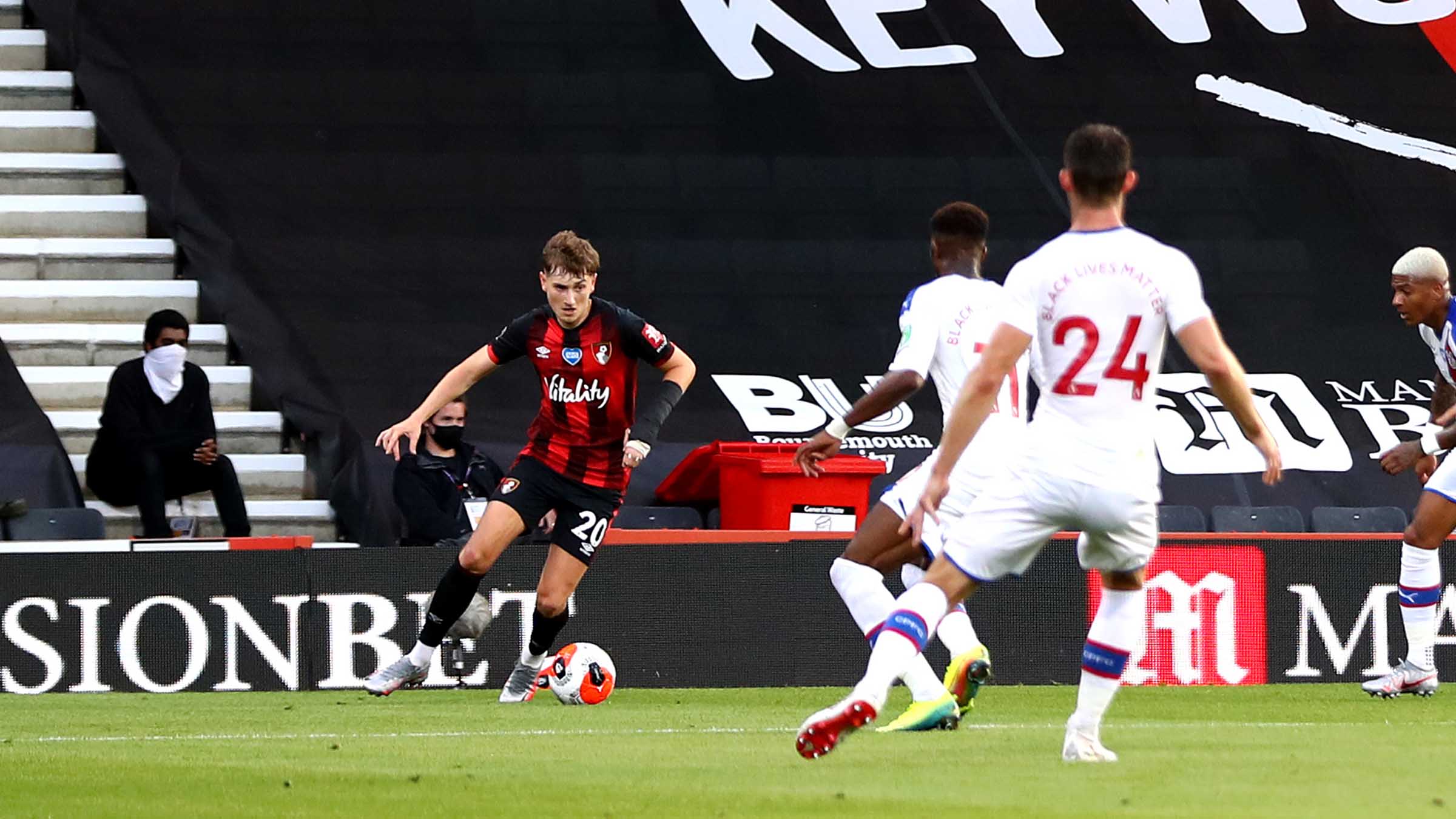 Owned by just 0.1 per cent of FPL managers ahead of this week’s match with Wolves, Bournemouth midfielder David Brooks is someone who has benefitted most from the Premier League suspension after being able to recover from a long-term injury in time for his side’s run-in.

The 22-year-old, who had missed the entirety of Bournemouth’s season up until lockdown, could be set for a comeback and was thrown straight back into the action against Crystal Palace on Saturday, playing 61 minutes of the 2-0 defeat to the Eagles.

A key player for Eddie Howe in 2018/19, Brooks produced the goods with seven goals and six appearances in 30 appearances and 123 Fantasy Premier League points.

Straight back at it: Marcus Rashford

Manchester United forward Marcus Rashford has netted five times in his last four matches at Old Trafford and will be aiming to continue that run when he returns home this week.

The Red Devils face a home encounter with Sheffield United in Gameweek 31+, and the England international striker can make all the difference as the teams battle it out for a European slot, hoping to add to the 33 points he earned in the four Old Trafford matches ahead of lockdown.

Rashford also enjoyed a successful last meeting with the Blades, claiming 11 points, thanks to a goal and an assist. 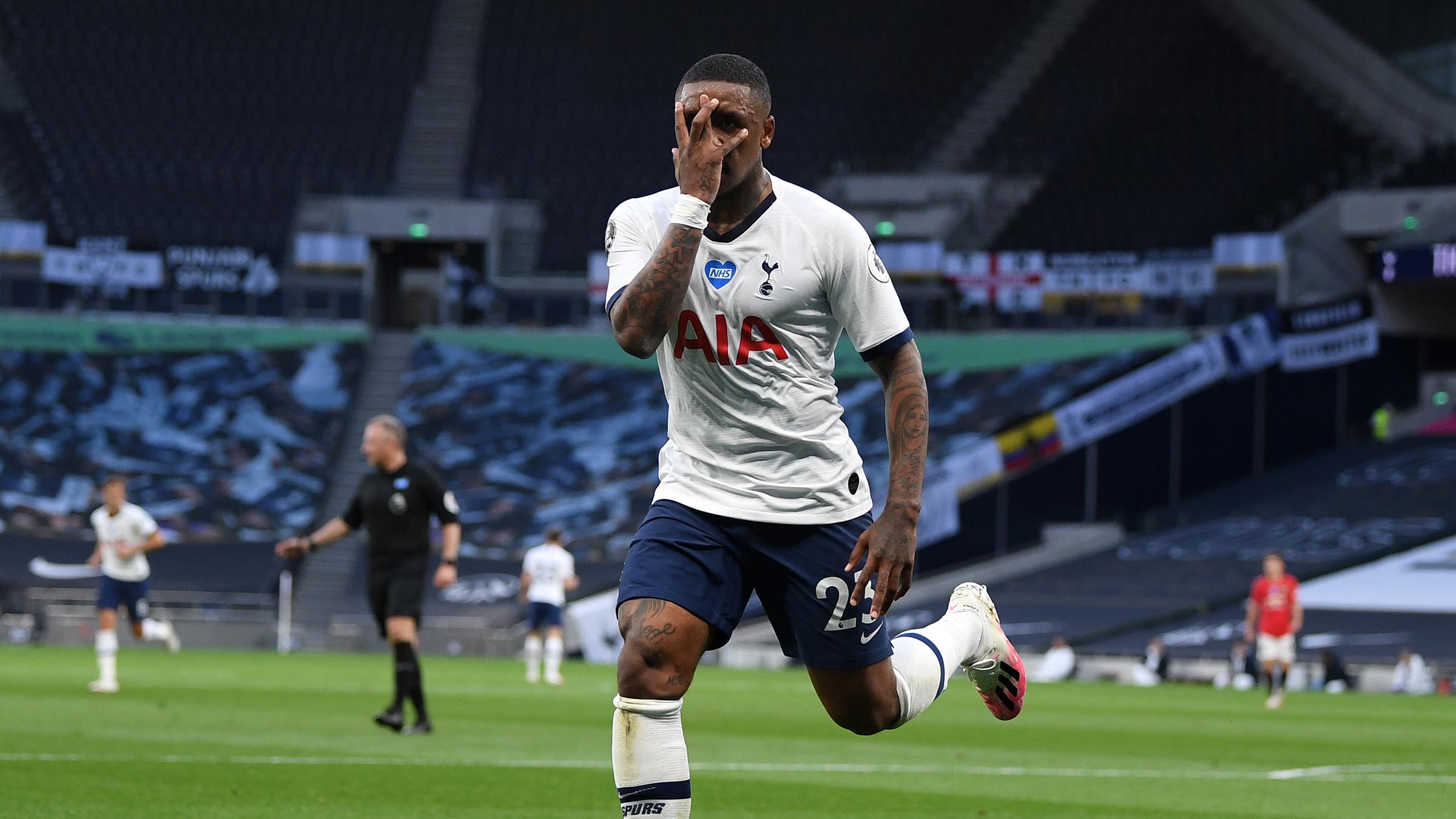 Steven Bergwijn has scored in each of his three home appearances for Spurs, earning 28 of his 33 points while playing at the Tottenham Hotspur Stadium.

Opening his account during his debut appearance, the Dutchman notched 10 FPL points against Manchester City, thanks to a goal and clean sheet. He then earned seven against Wolves back on Gameweek 28 thanks to his goal in Spurs’ 3-2 defeat.

And despite only five points from three games on his travels ahead of lockdown, Bergwijn rediscovered his form at home at the weekend with an 11-point haul against Manchester United in a 1-1 draw, and will be hoping to continue that run of home points when West Ham visit north London this evening.