Get To Know | Theo Corbeanu

Canadian striker Theo Corbeanu, who also holds Romanian citizenship is the latest Wolves Academy star to give an insight into his life, both on and off the pitch. 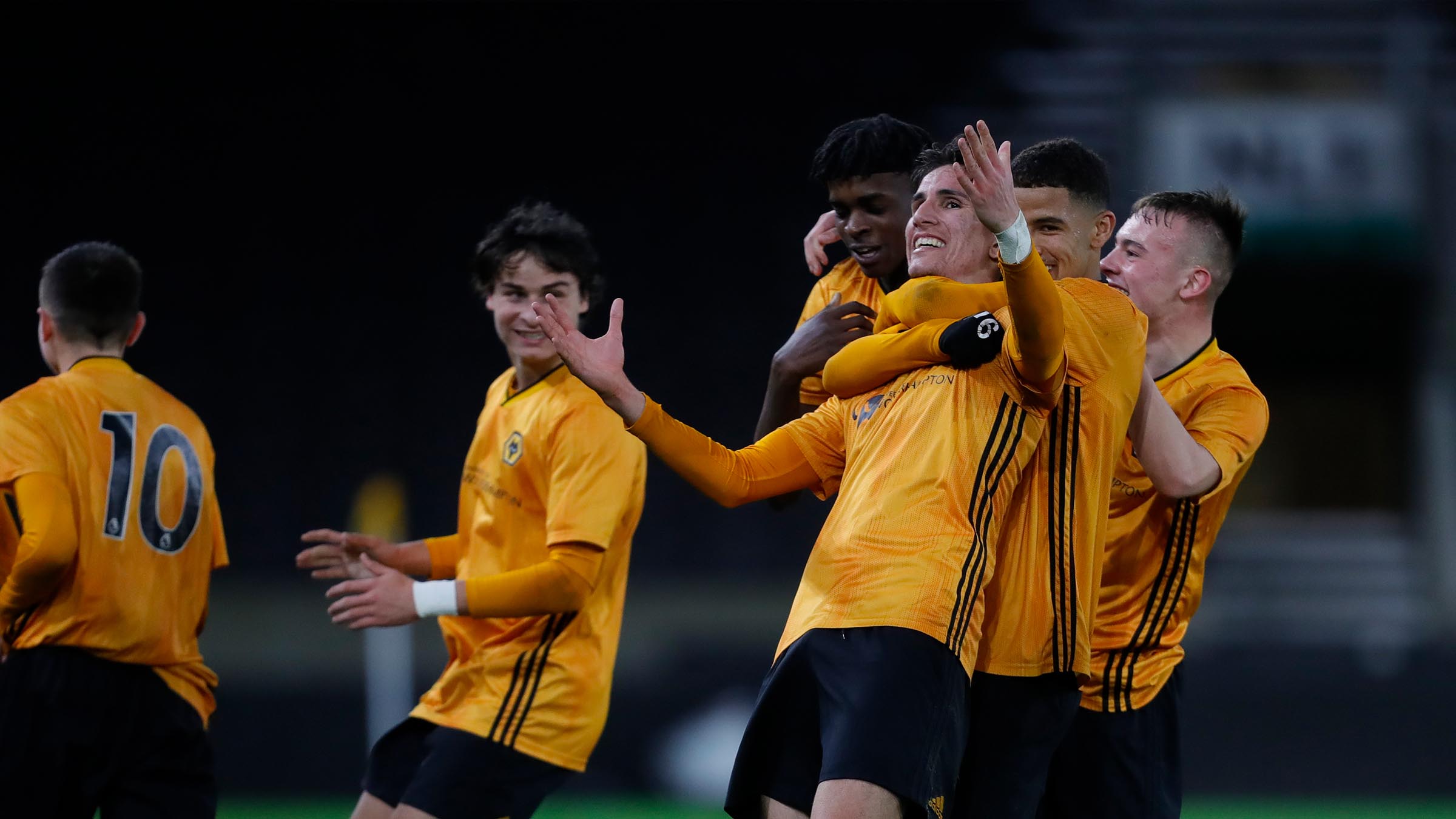 It would have to be when I was playing ‘house league’, which is the very first step to playing football in Canada. I was a keeper until I was about eight, but one game they put me up top and I scored a few goals and that’s where I’ve played ever since.

I have two, the first would be signing for this club, and the other would be scoring on my debut for Romania under-16s, it was a brace against Ireland. I started off with the Romanian national team, but now I’m going to play for Canada.

I always supported Arsenal because of Thierry Henry.

I get along with everyone, but my best friends are Terry Taylor, Pascal Estrada and Nigel Lonwijk.

Everyone’s funny, but I’d have to say Pascal.

I know everyone’s said me, and I would’ve said me too last year, but I’ve changed. It’s not me anymore, now it’s Pascal!

A lot of eating! I like to watch TV, hang out with my friends – the usual stuff.

I’d say track runner. My speed is good, it’s up there. 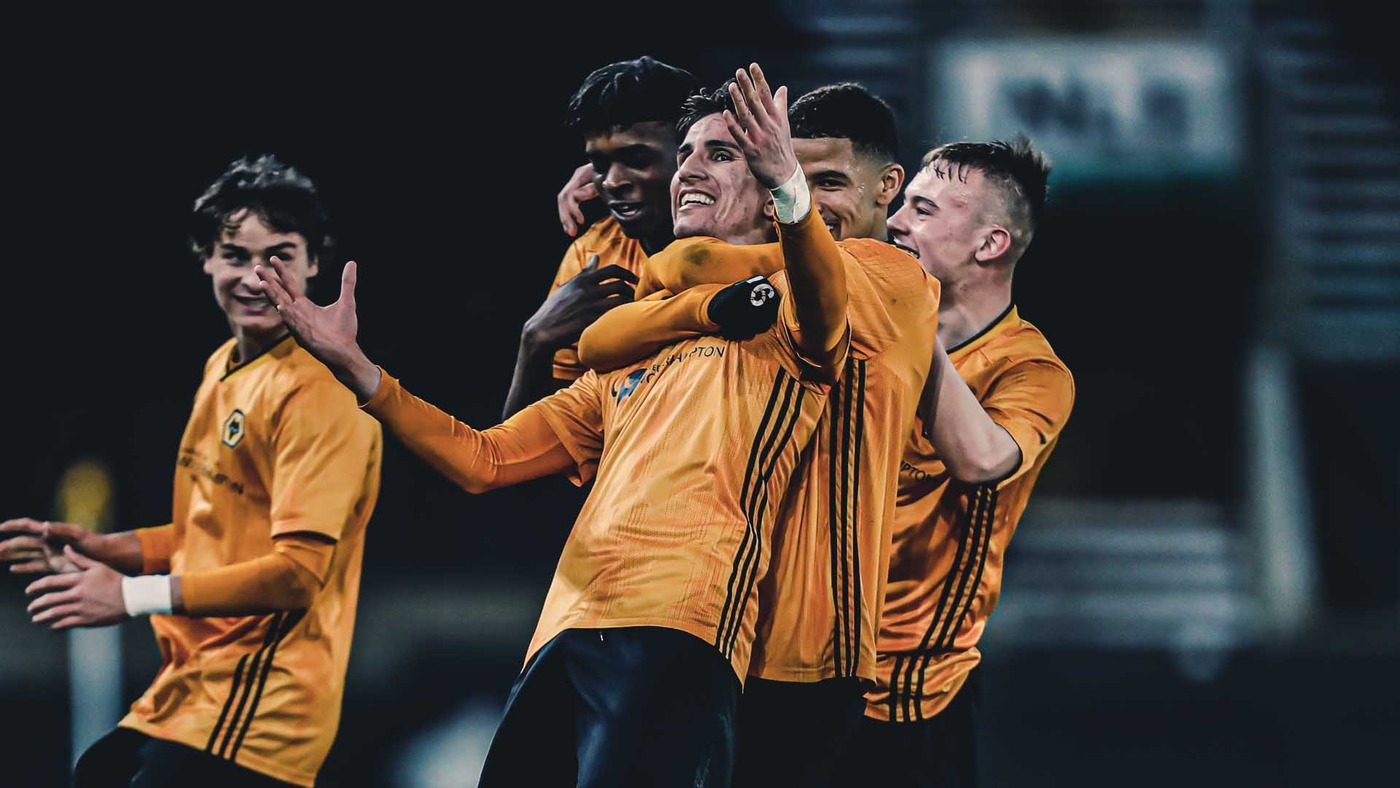 Sport aside from football: Track and field

Pair of boots: Orange and grey Nike Vapors from 2010