On this day last year, Wolves invited Arsenal to Molineux for a Premier League clash under the lights and delivered a remarkable performance.

Wolves hit three past the Gunners to add another memorable night to the 2018/19 Premier League collection, as Ruben Neves, Matt Doherty and Diogo Jota produced the goods to see Wolves return to seventh – where they would go on to end the season and, in turn, earn a Europa League spot.

To celebrate the stunning 3-1 win, Wolves TV are replaying the full 90 minutes of the match on the club’s official YouTube channel and Facebook page from 3pm on Friday in the first edition of Wolves Replayed.

The Wolves social media accounts will also be providing updates throughout the day to transport you back to that glorious Wednesday evening of 2019. 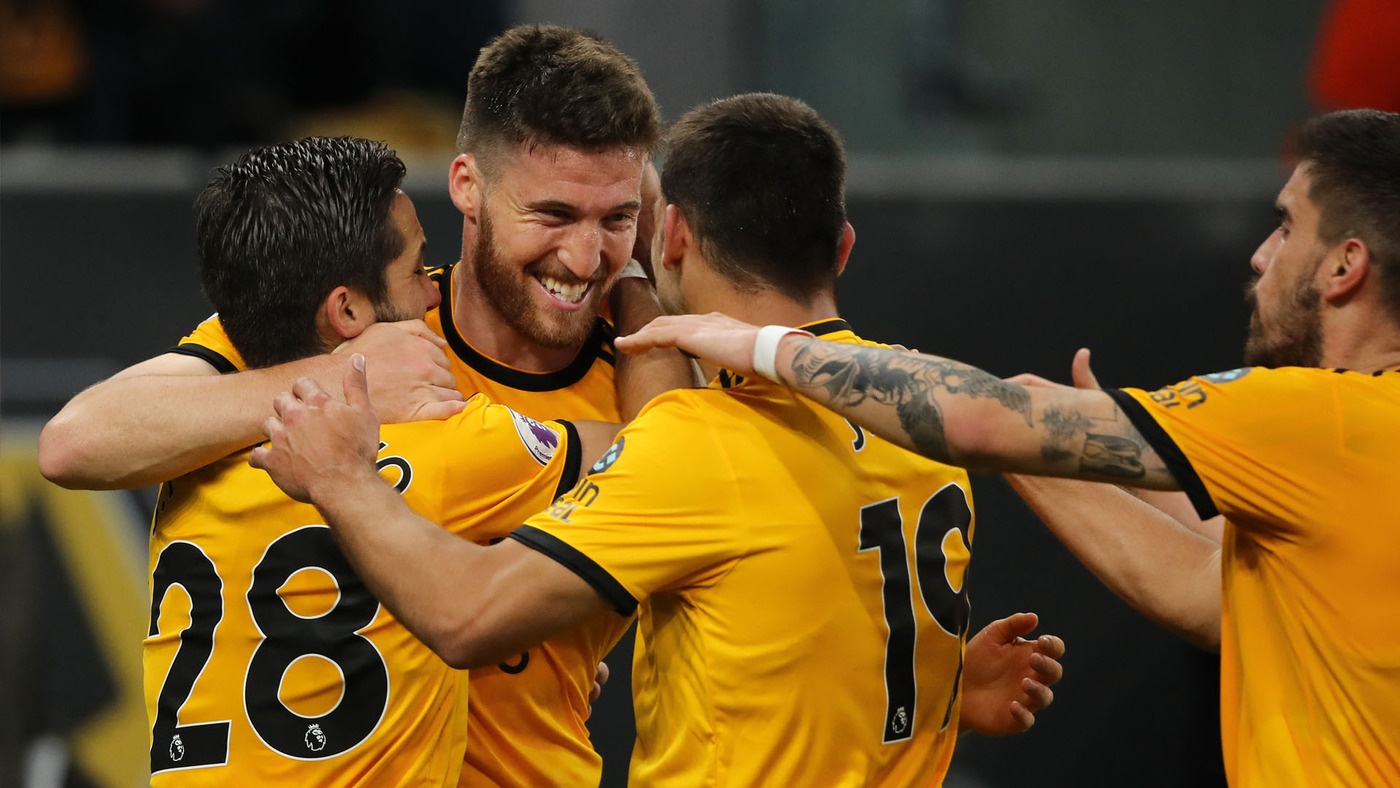 We’ve also delved into the wolves.co.uk archives to find the articles we sent live ahead, during and following the match, to let you once again relive what life as a Wolves supporter was like this time last year.

Nuno’s pre-match press conference – The Wolves boss was preparing for a very different test to the one his team found themselves against in a 0-0 draw against Brighton & Hove Albion the previous Saturday.

Training gallery – Check in on how the players were training ahead of the Arsenal clash as they returned to Compton Park in the days leading up to the match.

Quiz | Wolves vs Arsenal – Wolves hadn’t beaten Arsenal at Molineux since 1979 and here you can test your knowledge of John Barnwell’s team that overcame the Gunners 3-2, 40 years ago.

Jota on the programme cover – Diogo Jota took centre stage in the official matchday programme for the Arsenal game and a feature interview with him was just a small part of the content available in the magazine.

Match gallery – Discover the best shots caught on camera during a special night at Molineux through the match gallery.

Match report – Relive the ins and outs and all the detail you could need to know of an intriguing contest with the match report.

Nuno’s post-match interview – The boss was obviously delighted with his players following the game, and here you can read everything he said about the ‘fantastic performance’.

5 things we spotted – Finally, we summed up the game into five bitesize pieces, including quotes from Ruben Neves and a shoutout to Jonny, who put in a standout performance in gold and black.