Following a Gameweek 26 which spread over two-and-a-half weeks, we’re back to a more basic Fantasy Premier League Gameweek as all 20 top-flight teams go head to head over the next three days.

Wolves are back in action on Sunday following their memorable Europa League victory over Espanyol on Thursday night, with Nuno Espirito Santo’s side welcoming Norwich City to Molineux, but ahead of kick-off, we have analysed two players – one from each side – who could make a difference to your FPL side based on their recent performances.

We’ve also taken a dive across the league to see which players might be a good addition to teams, focusing one player who many are handing the captains armband to this weekend, as well as another who many are deciding to take a break from ahead of Saturday’s 11.30am transfer deadline. 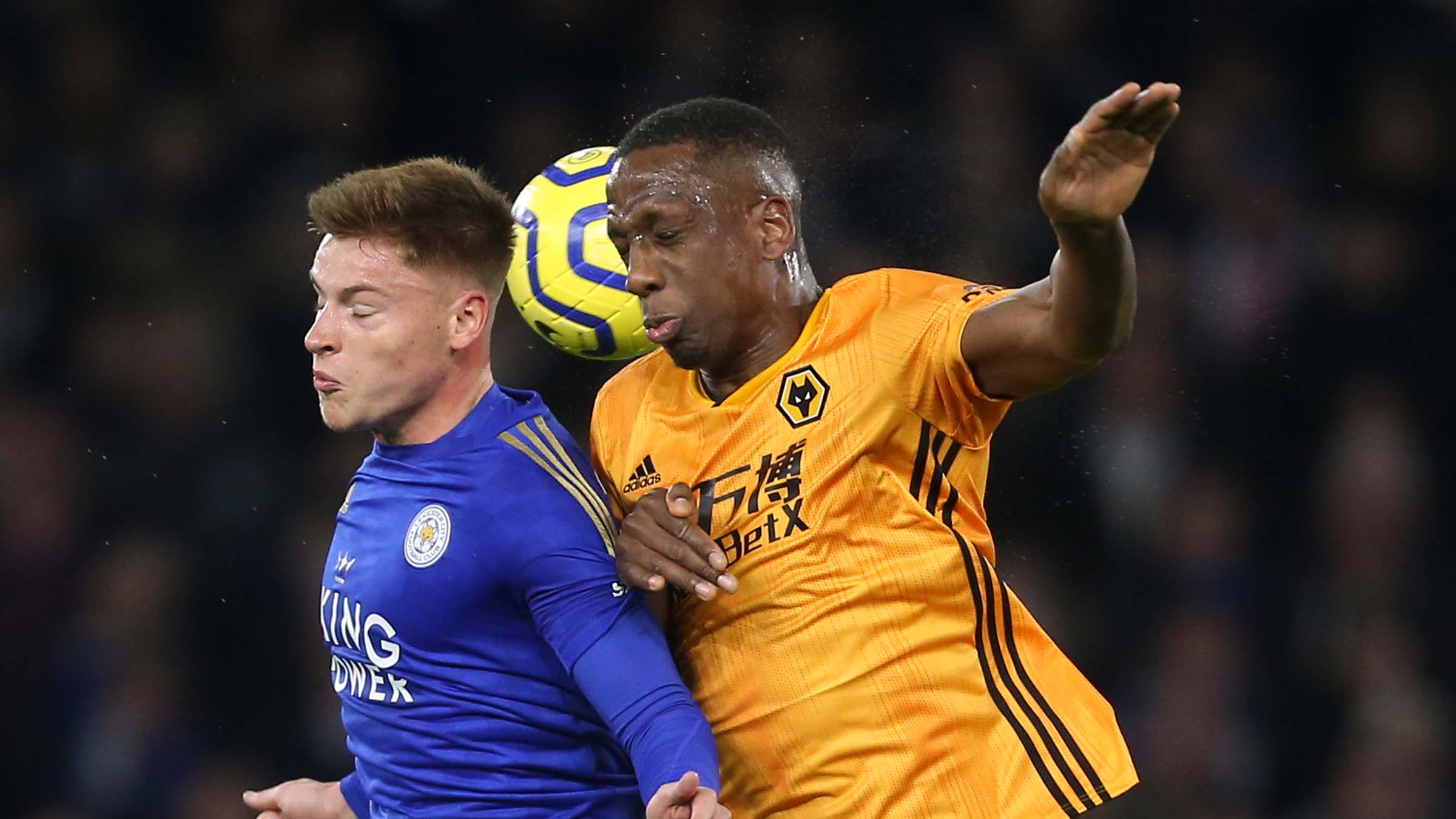 Returning from injury, Willy Boly has immediately boosted Wolves’ defensive prospects, with the Frenchman helping the side from the Black Country to claim back-to-back clean sheets against Manchester United and Leicester City in the Premier League, as well as on Thursday night against Espanyol.

Prior to that, Wolves had managed just a single shutout in 15 matches while the centre-back was sidelined, and even before he got injured, Boly’s influence on the Wolves defence was significant, with five of the team’s six clean sheets having come in the 10 matches he has played.

Sunday’s match with Norwich starts a favourable run of opponents for Nuno’s side, as according to the Fixture Difficulty Ratings (FDR), five of their next six matches score only two, and with his potential for clean sheets, as well as goals and bonus points, Boly can provide big value at just £4.7m. 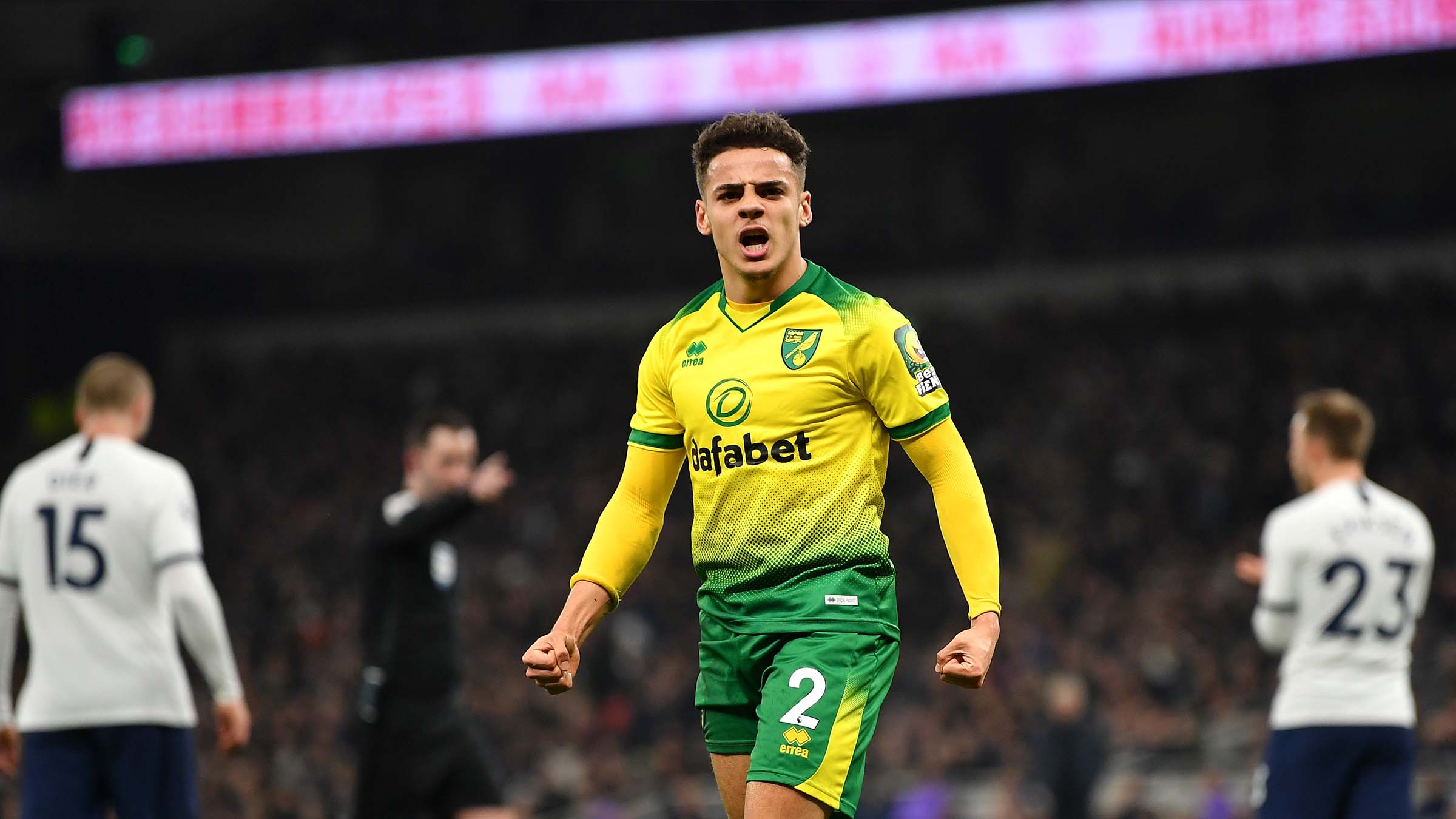 Another defender who has begun racking up the FPL points in recent week, despite Norwich’s Premier League form is Max Aarons.

Selected in just 1.1 per cent of FPL sides, the £4.3m-rated right-back has been a constant in the Canaries’ back line, but his goals and assists have helped earn 18 points in the past four Gameweeks.

The England under-21 man netted the Canaries’ only goal in their 2-1 defeat to Tottenham Hotspur on Gameweek 24, as well as providing assists in their recent matches against Bournemouth and Newcastle United.

Managers in Fantasy Premier League who are seeking an alternative to Liverpool’s big-hitters for the captaincy are being advised to consider Danny Ings.

Both Mohamed Salah and Sadio Mane are expected to be major armband favourites at home to West Ham United in Gameweek 27, but a home match with Aston Villa lifts £7.1m-rated Ings' prospects.

The Southampton forward recorded his season-high haul of 13 points against Villa in Gameweek 18 and has scored in three of his last four appearances at St Mary’s Stadium, totalling 27 points.

Villa, meanwhile, are the only side yet to keep a clean sheet away from home this season, meaning Ings could be a decent option to continue his recent run of form. 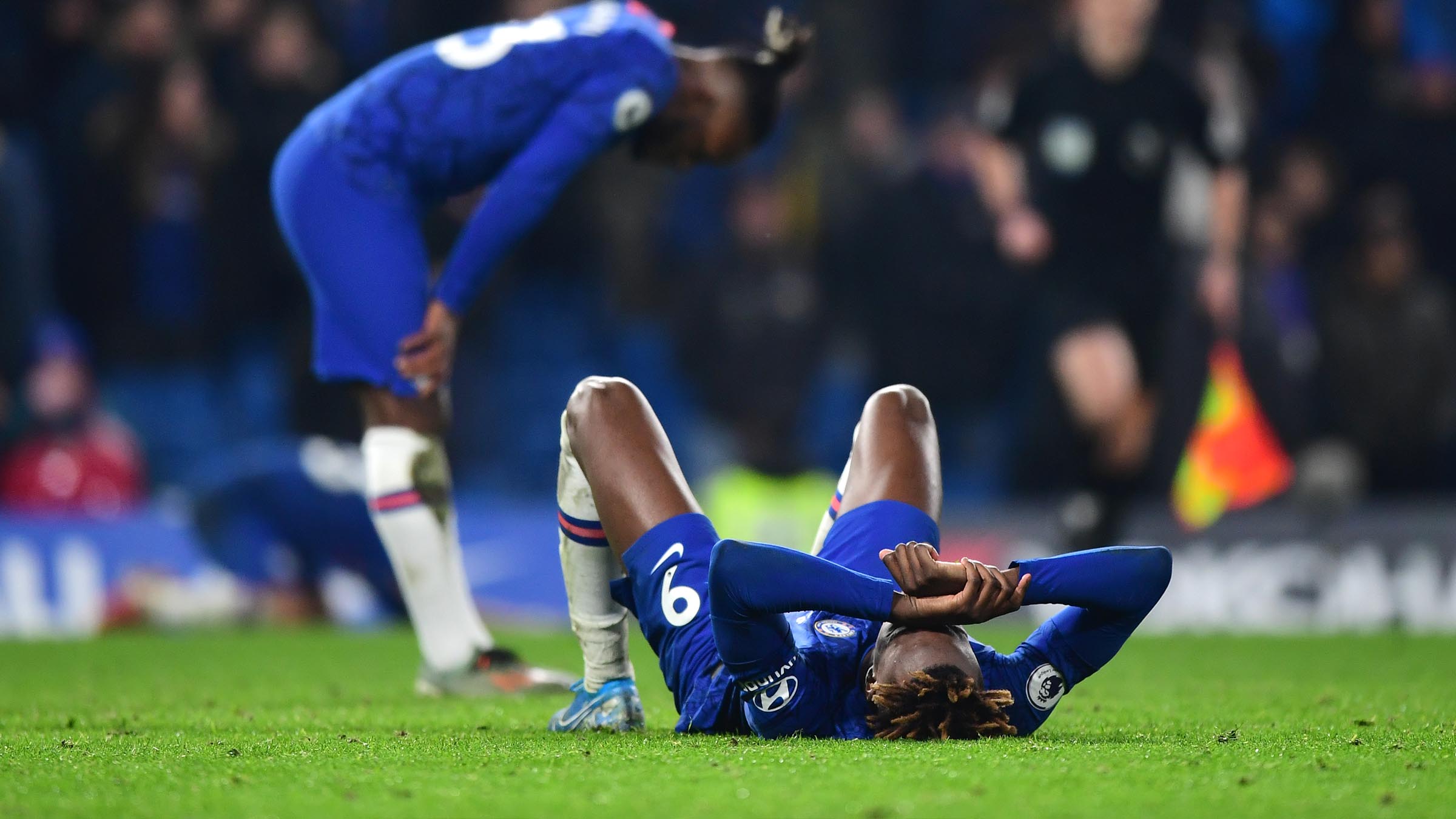 The fourth most dropped player in FPL ahead of Gameweek 27 is the Chelsea and England striker Tammy Abraham.

Rated at £7.6m and selected by 20.7 per cent of teams, the forward was taken out of almost 160,000 FPL squads, just behind the injured pair of Son Heung-Min and Martin Kelly, as well as Leicester City’s Jamie Vardy, after missing Chelsea’s 2-0 defeat to Manchester United on Monday evening.

However, in his pre-match press conference on Friday afternoon, Chelsea manager Frank Lampard confirmed Abraham has returned to fitness and will be in the squad for Saturday’s lunchtime clash with Tottenham but is yet to decide whether the 22-year-old will start.