The Premier League’s winter break has separated Gameweek 26 of Fantasy Premier League, with only eight of the 20 top-flight sides in action this weekend, with the other 12 teams facing off next weekend, however FPL players will still need to get their teams for both weekends ready tomorrow.

Wolves are not in action until next Friday evening as Nuno Espirito Santo’s side welcome Leicester City to Molineux, but ahead of kick-off, we have analysed two players – one from each side – who could make a difference to your FPL side based on their recent performances.

We’ve also taken a dive across the league to see which players might be a good addition to teams, focusing on a pair of Sheffield United stars, one whose stock has taken a bit of a hit in the past week, and another who is heading in the opposite direction ahead of Saturday’s 11.30am transfer deadline. 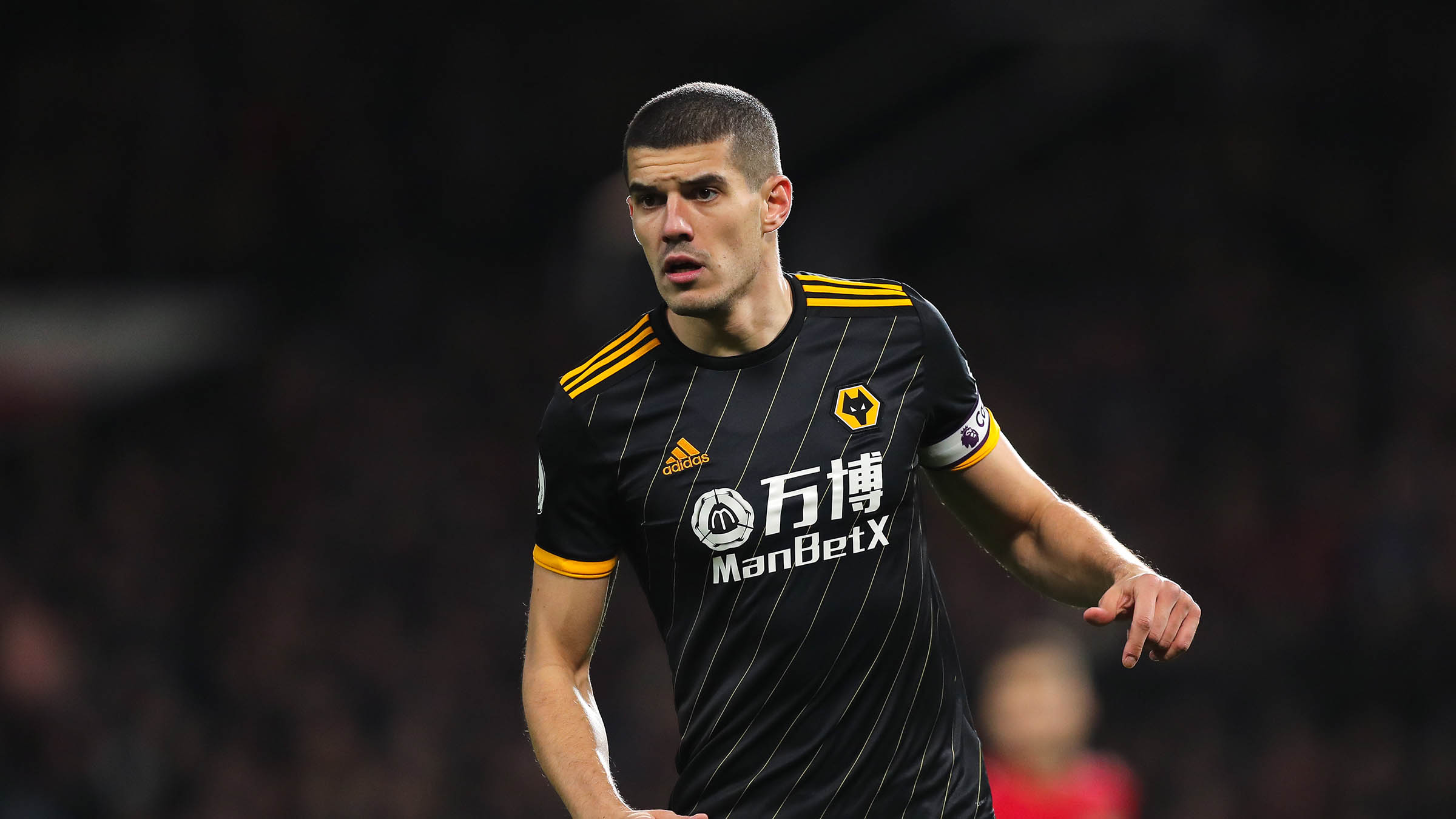 Sitting sixth in both Wolves’ Fantasy Premier League point scorers and in the form charts, Conor Coady has been a steady hand at the back for his team this season.

The £5.0m-rated captain, who is only selected by 1.5 per cent of FPL managers, put in a dominating performance against Manchester United in Gameweek 25, earning nine points – his highest collection in 2019/20 – thanks to keeping a clean sheet in the goalless draw at Old Trafford.

Coady will have been boosted by the return of his defensive partner Willy Boly for the trip to Manchester last weekend and after keeping his first clean sheet in nine matches, Coady be hoping to replicate what he achieved the last time Wolves faced Leicester on the opening day of the campaign. 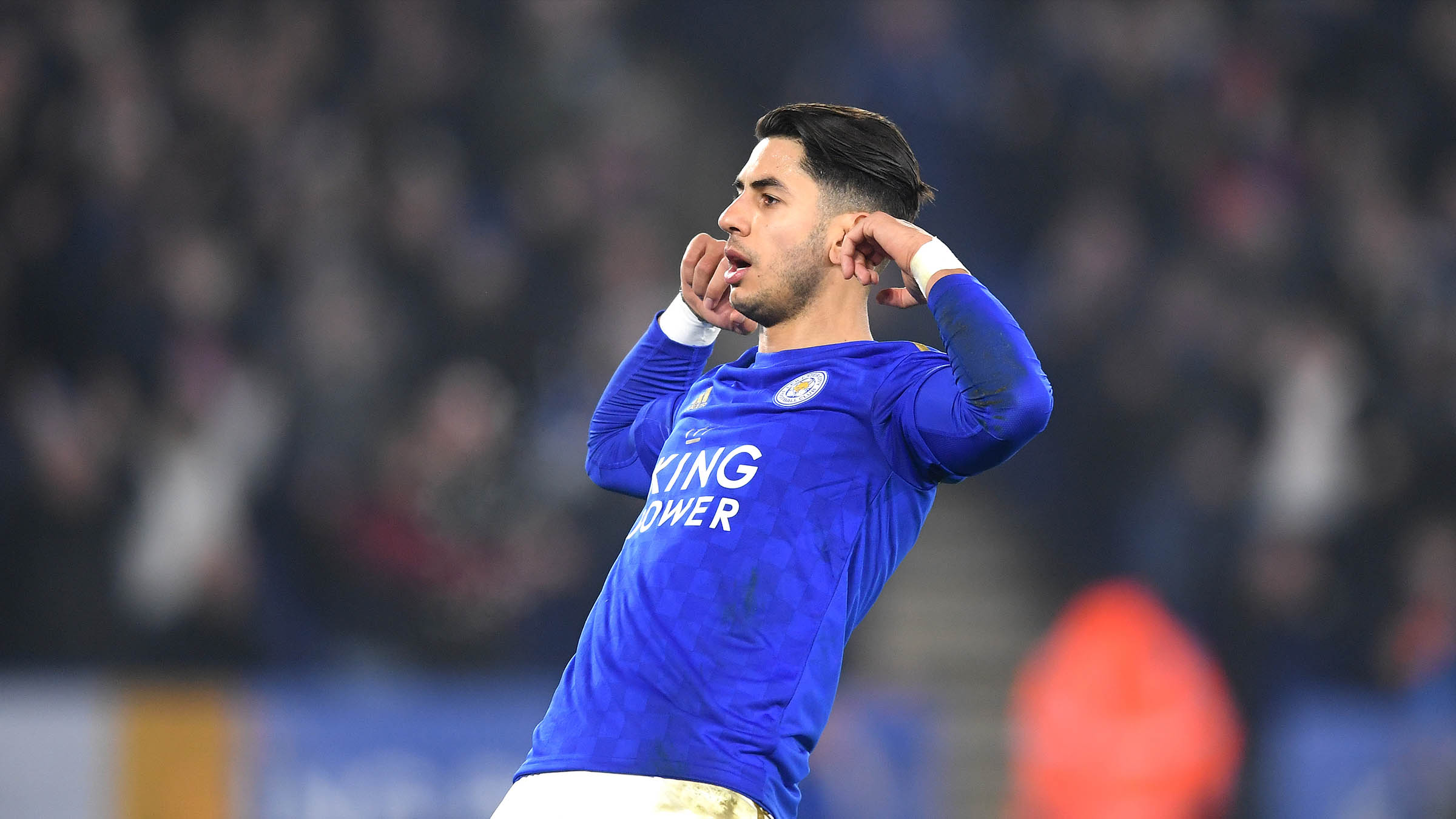 The Foxes man in form, Ayoze Perez has taken on the mantle for Jamie Vardy’s dip in FPL point scoring, by bagging several of his own in recent weeks, hitting double figures in three of the previous six Gameweeks.

Rated as a £6.2m midfielder on fantasy, Perez has earned a staggering 104 points so far this season, with 44 of those coming since Gameweek 20, thanks to goals against former club Newcastle United and West Ham United, whom he also created two assists against.

Selected by 9.1 per cent of FPL managers, Perez will be aiming to continue his goalscoring form in the coming weeks, and after the next two weeks, four of Leicester’s matches are rated as a two on the fixture difficulty rating (FDR) table.

On the rise: John Fleck 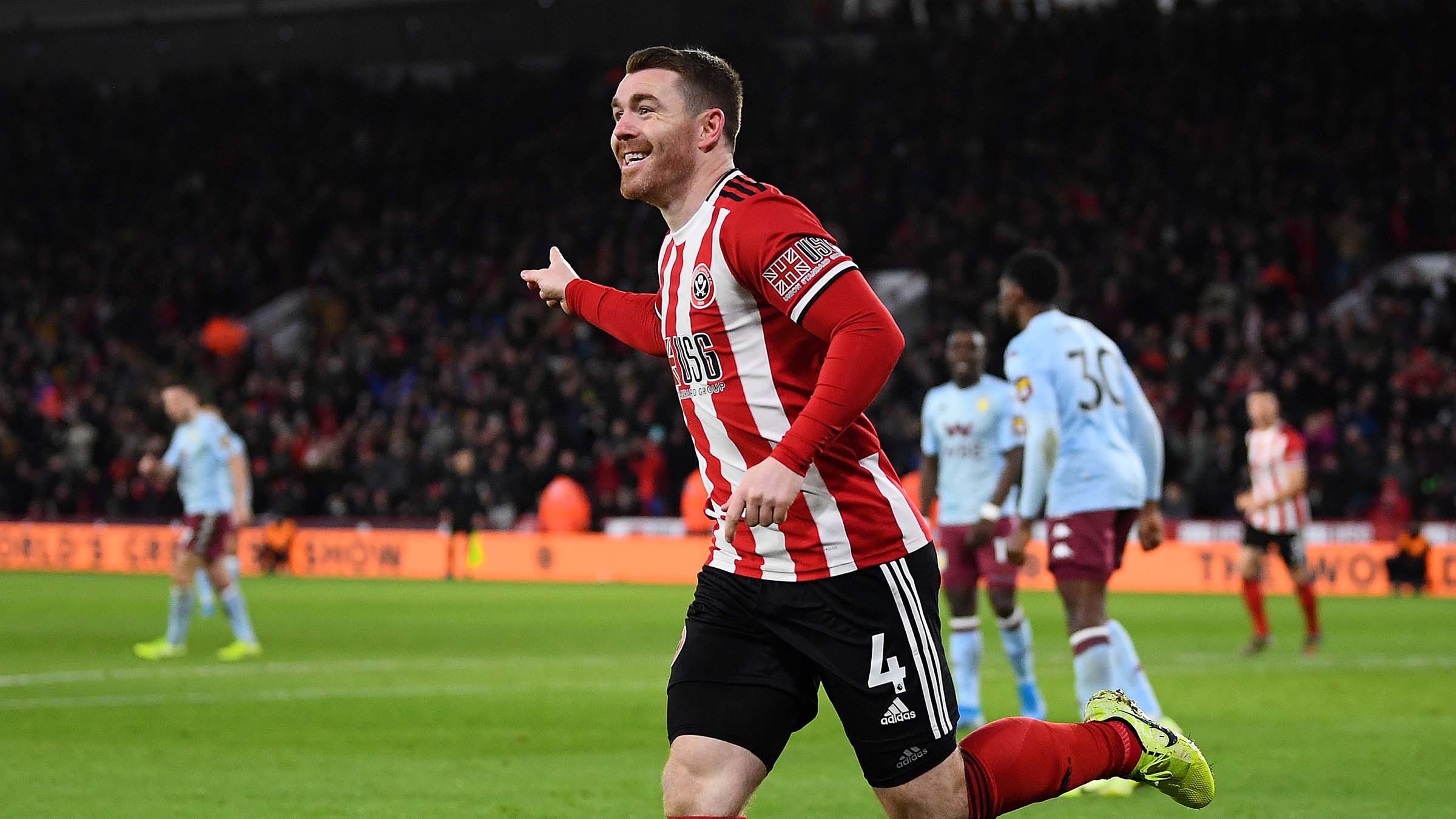 Sheffield United midfielder John Fleck has been a big success at Bramall Lane this season, which bodes well ahead of three successive home matches for the Blades.

Four of the £5.1m-rated man’s five goals as well as both of his assists have come in home appearances with the Scot claiming 51 points in his last seven games at Bramall Lane, including double-figure hauls against both Manchester United and Aston Villa.

Fleck has produced a shot every 48.9 minutes at home this season, as well as creating a chance every 52 minutes, and the Blades are hosting AFC Bournemouth, Brighton & Hove Albion and Norwich City in their next three games, with all three matches scoring a two on the FDR. 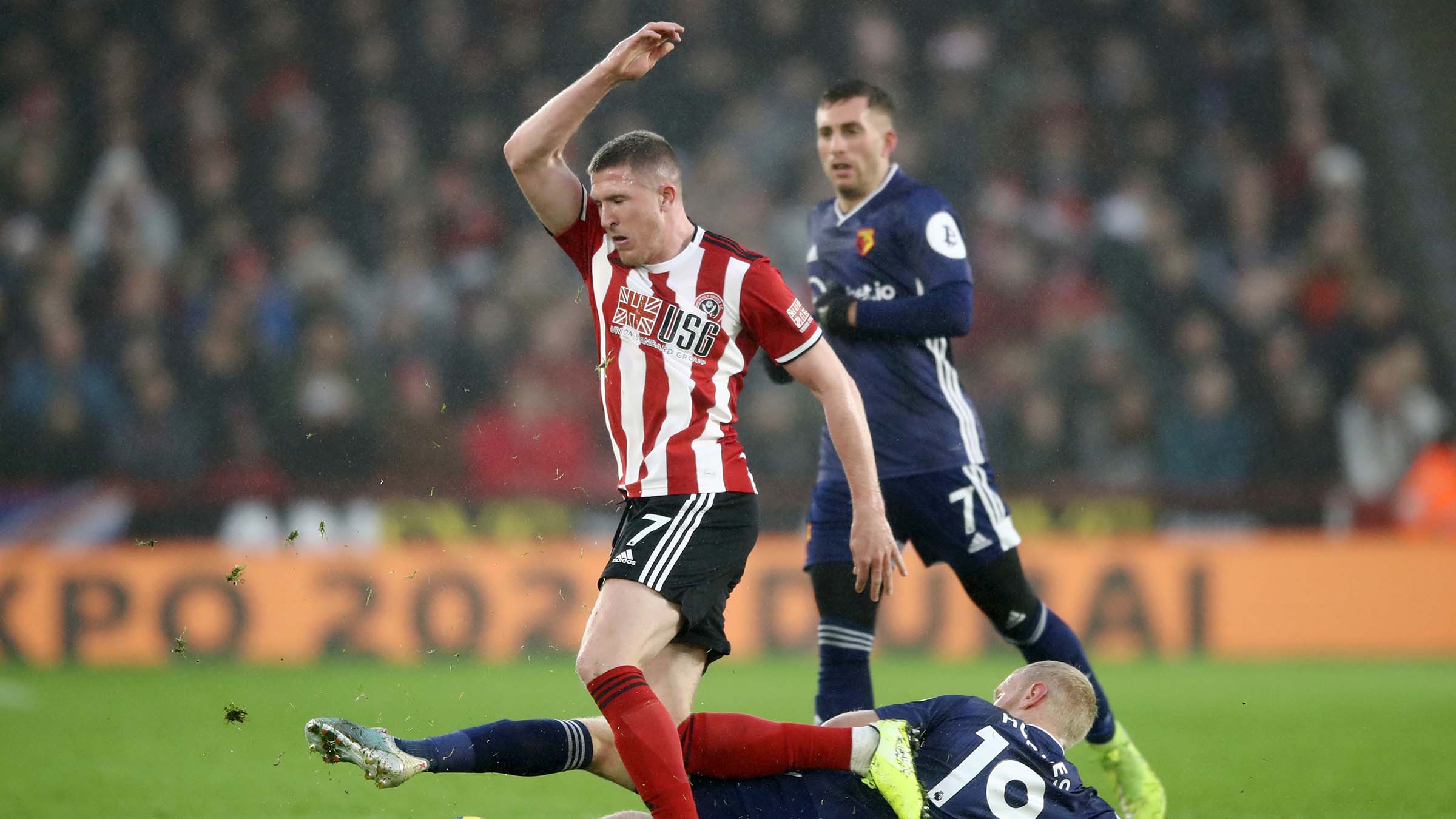 On the flip side to Fleck, fellow Sheffield United midfielder John Lundstram has been unable to maintain his early season dominance which left him selected by almost half of Fantasy Premier League managers.

Listed as a defender on FPL, Lundstram is the third highest transferred out player on the game ahead of Gameweek 26 – narrowly behind Sadio Mane and Jamie Vardy – being passed on by more than 170,000 managers.

Earning 73 points in the first 13 games of the campaign, Lunstram has only added 35 in the past 12 Gameweeks, but could get back on track, in the ‘easier’ run of upcoming fixtures.