When the Premier League returns this weekend, as does Fantasy Premier League, with several new players coming into the competition after transferring to the top-flight during the January transfer window.

Wolves are on the road this Saturday as Nuno Espirito Santo’s side travel to the south coast to take on Southampton, but ahead of the 3pm kick-off, we have analysed two players – one from each side – who could make a difference to your FPL side based on their recent performances.

FPL managers will also be looking across the league to see who can improve their teams, so we have also focused a pair of players, one whose stock is on the rise and another who could prove to be a key differential in the coming weeks, who you should look to get into your teams ahead of Saturday’s 11.30am transfer deadline. 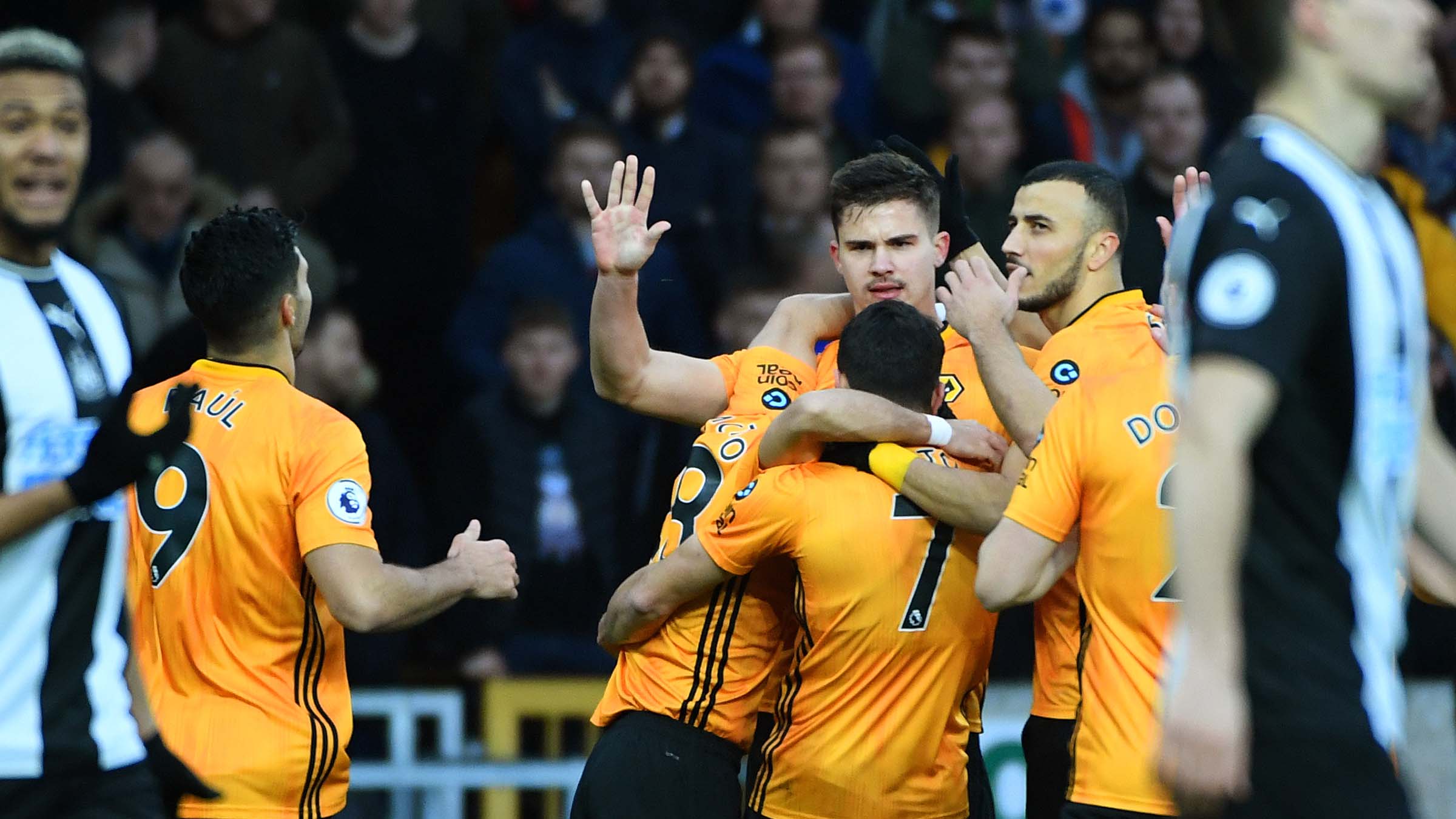 Although classed as a midfielder on FPL, Leander Dendoncker is now playing at the back for Wolves, but it doesn’t stop the Belgian from breaking forward and taking the chances which fall his way.

Four goals in all competitions so far this season is not a bad return for the 24-year-old, especially for someone with the extremely cheap value of just £4.4m and has played a part in all of his team’s top-flight matches so far this campaign.

A goal against Newcastle United in Wolves’ 1-1 draw at Molineux last weekend saw Dendoncker take his place among the team of the week after his tally of 10 points. 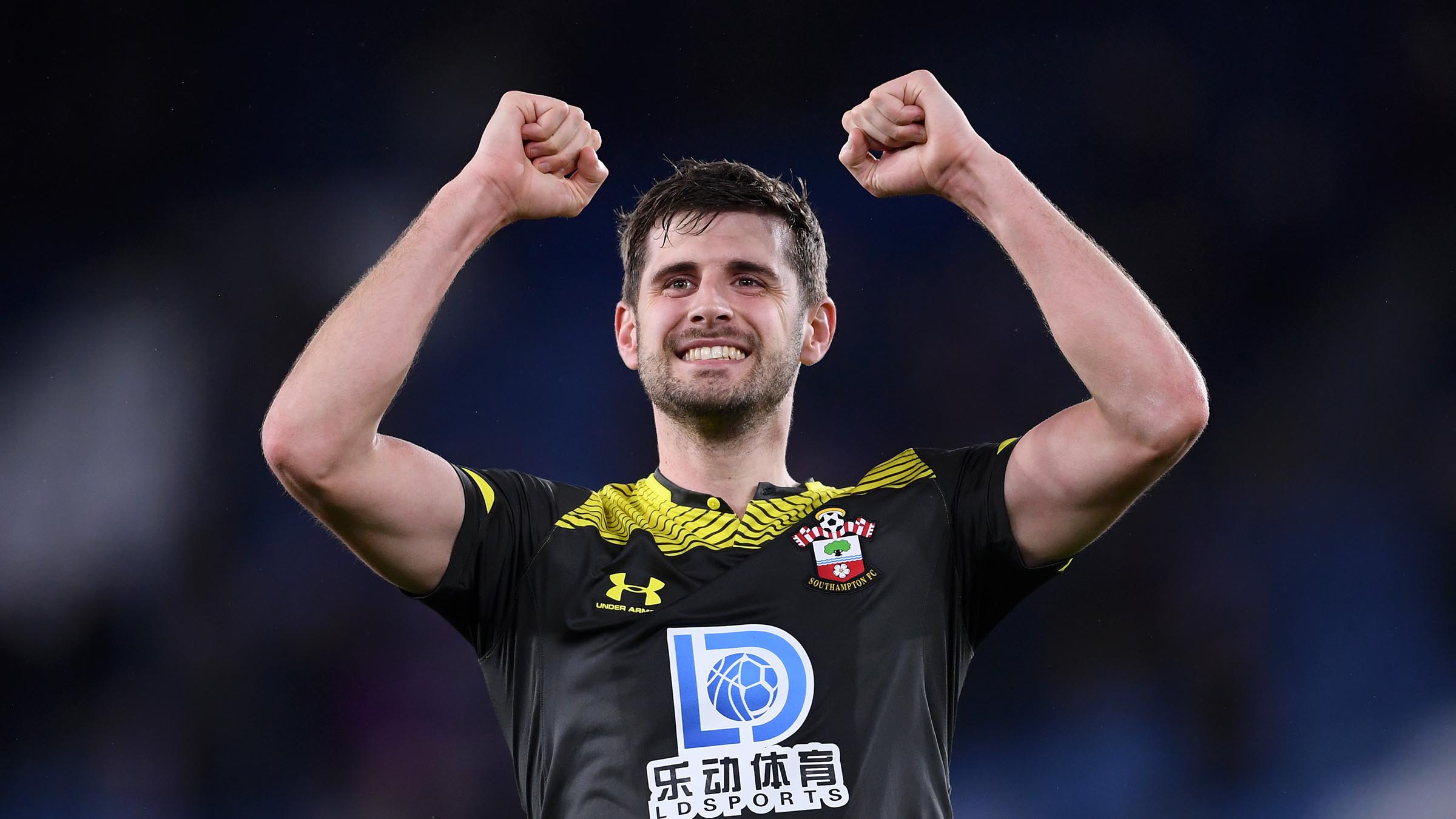 Although Danny Ings is the obvious pick of Southampton’s bunch due to his barnstorming Premier League season so far, defender Jack Stephens is one player who can has also in good form ahead of Gameweek 23.

A regular in the Saints side since Gameweek 11, £4.3m Stephens is currently selected by just 1.6 per cent of FPL managers and has earned 31 fantasy points in the past five Gameweeks.

As well as a goal and an assist in that time, Stephens has also been part of a much-improved Southampton defence, which has kept as many clean sheets in the last four matches as they had in the previous 18 games combined. 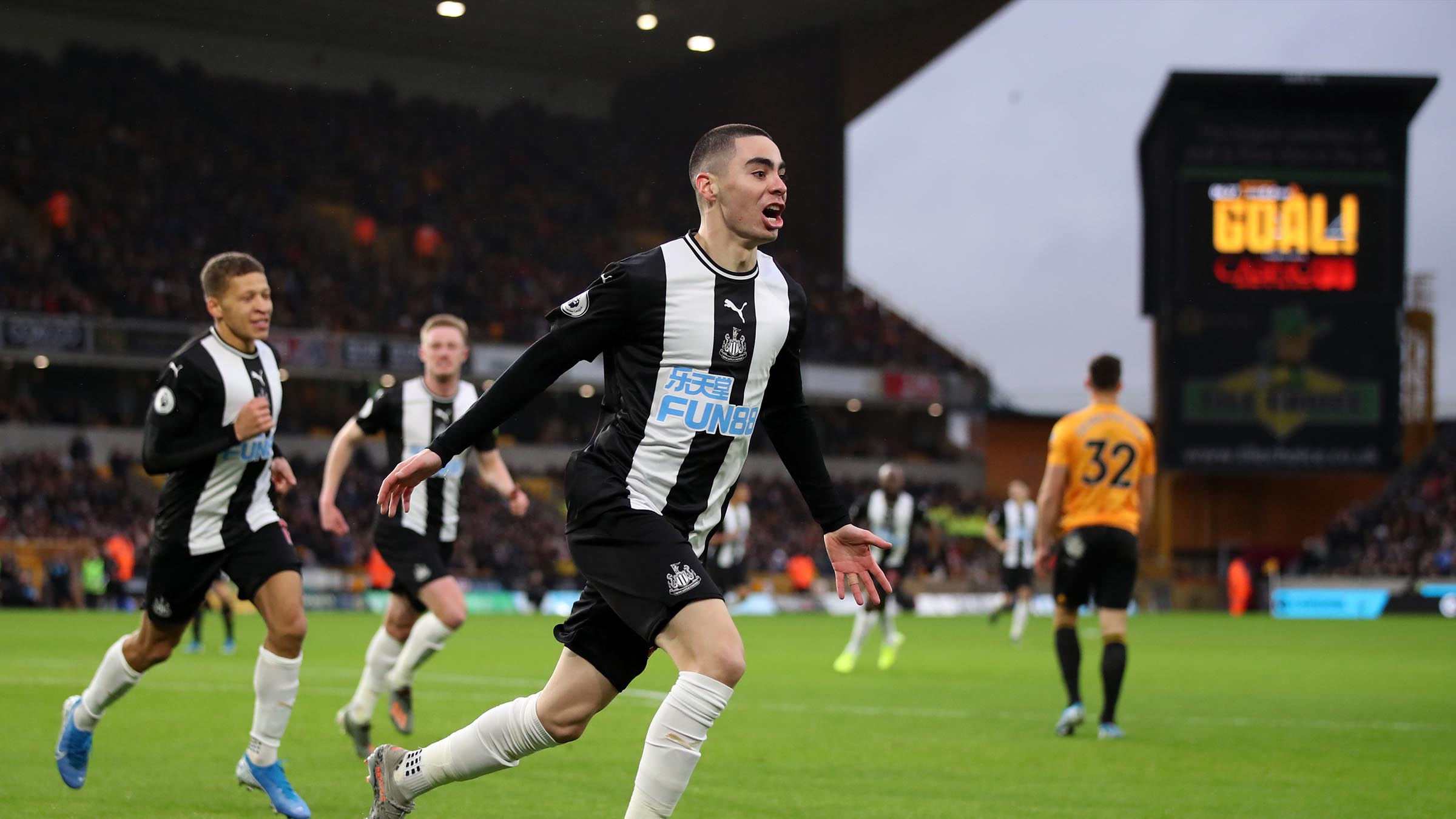 Newcastle United midfielder Miguel Almiron is owned by just 0.5 per cent of managers for his side’s home match with Chelsea this weekend.

Almiron's attacking potential has improved considerably ahead of Saturday evening's encounter, with all four of his goals this season coming in his last seven matches in all competitions. He scored the decisive effort in a 1-0 win over Crystal Palace in Gameweek 18, collecting 10 FPL points.

The Paraguayan, who will set FPL managers back £5.8m, then netted the Magpie’s opener in last weekend’s 1-1 draw with Wolves to claim eight points, while he has also scored in both of Newcastle’s FA Cup ties against Rochdale in the last fortnight.

On the rise: Reece James 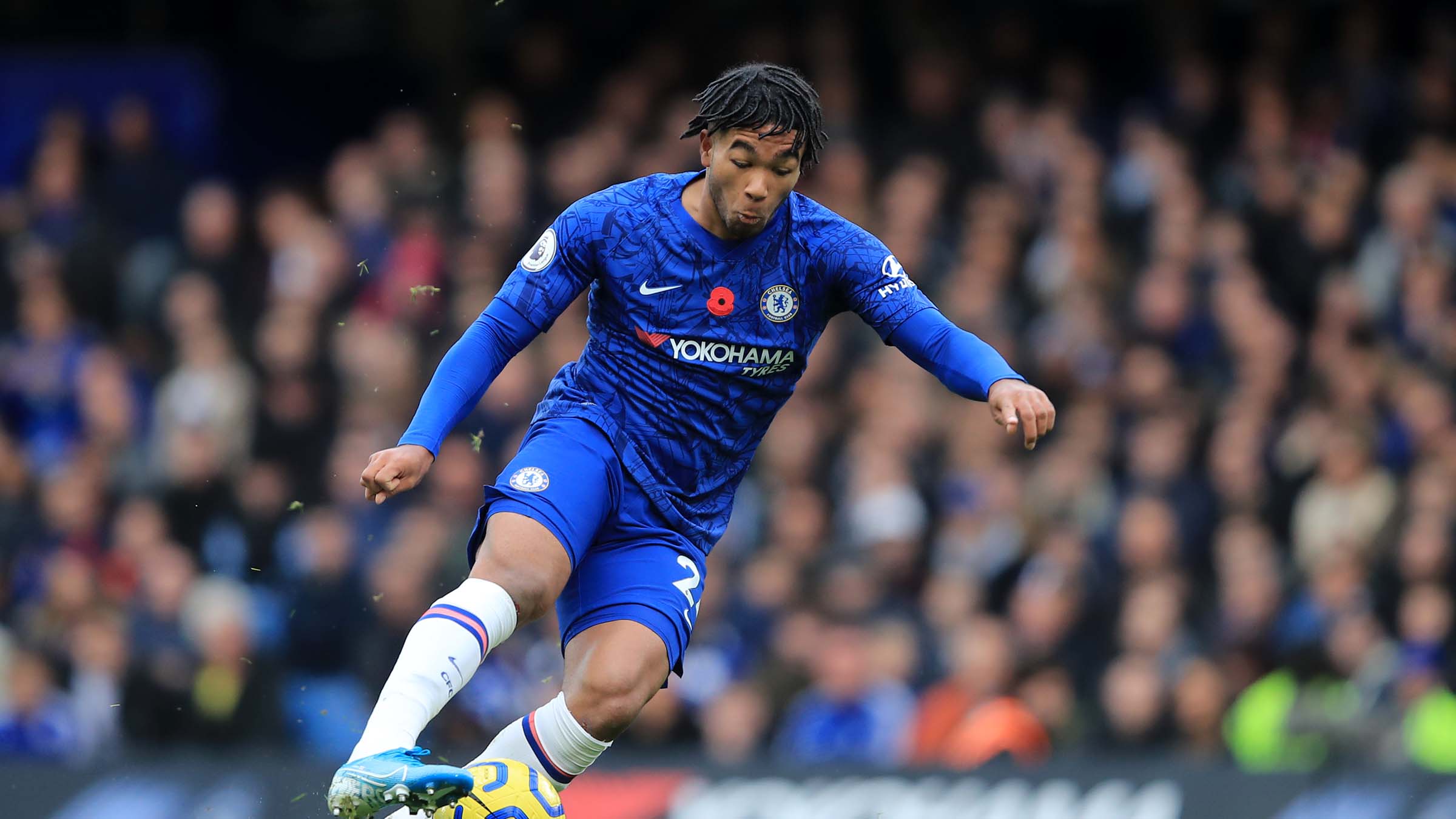 Opposite Almiron in Saturday’s match will be Chelsea’s £5m-rated defender Reece James who has impressed since returning to the starting 11 two games ago.

James provided an assist and earned two bonus points in a 3-0 home win over Burnley last weekend, and that display earned him his season-high haul of 11 points ahead of a visit to Newcastle on Saturday evening.

The 20-year-old has been among the most attacking defenders in FPL over the last two Gameweeks, with his total of five shots being more than any other defender, while his four chances created were bettered only by the five of Benjamin Mendy and Andrew Robertson.