With 2019 in the rear-view mirror, Fantasy Premier League managers will be focusing on revitalising their line-ups ahead of the new decade.

Wolves will get their 2020 underway at Watford on Thursday as Nuno Espirito Santo’s side travel to Vicarage Road, but ahead of the 3pm kick-off, we have analysed two players – one from each side – who could make a difference to your FPL side based on their recent performances.

FPL managers will also be looking across the league to see who can improve their teams into the new year, so we have also focused a pair of players, one who could provide a good differential and another who some have taken a break from, but we’ve got reasons why you should stick with them ahead of the 11.30am transfer deadline on New Year’s Day. 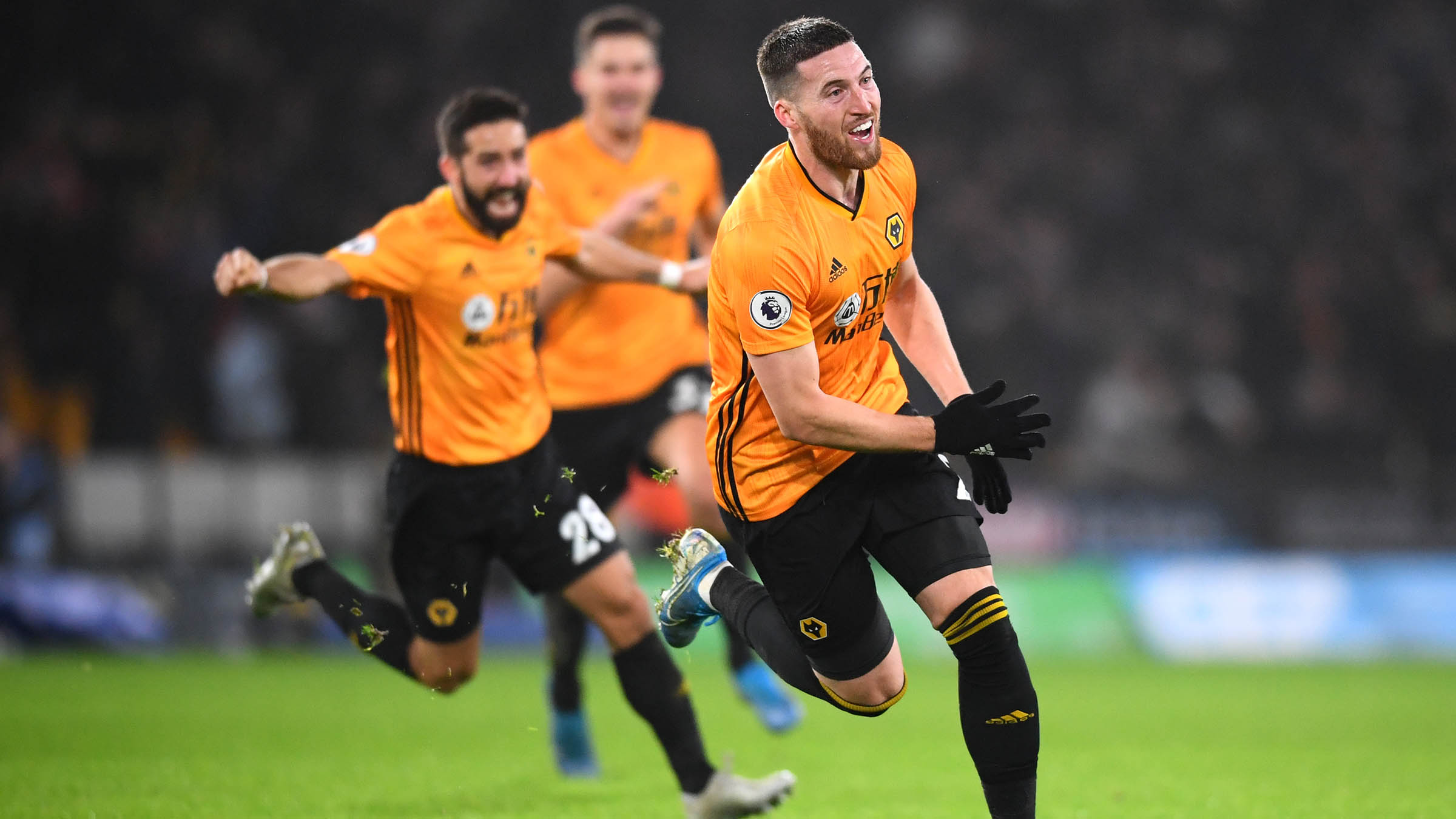 Irish wing-back Matt Doherty will be hoping for another bumper haul against Watford on New Year’s Day looking to start the next decade as he ended the last.

Doherty, who joined Molineux at the start of 2010 for just £75,000 from Bohemians, produced his season-high total of 15 points against the Hornets in Gameweek 7, thanks to a goal, clean sheet and three bonus points.

He visits Vicarage Road on the back of some strong attacking displays, with two goals and an assist in the last seven Gameweeks. While his four shots on target during that period are second only to the five of Brighton & Hove Albion's Adam Webster among FPL defenders. 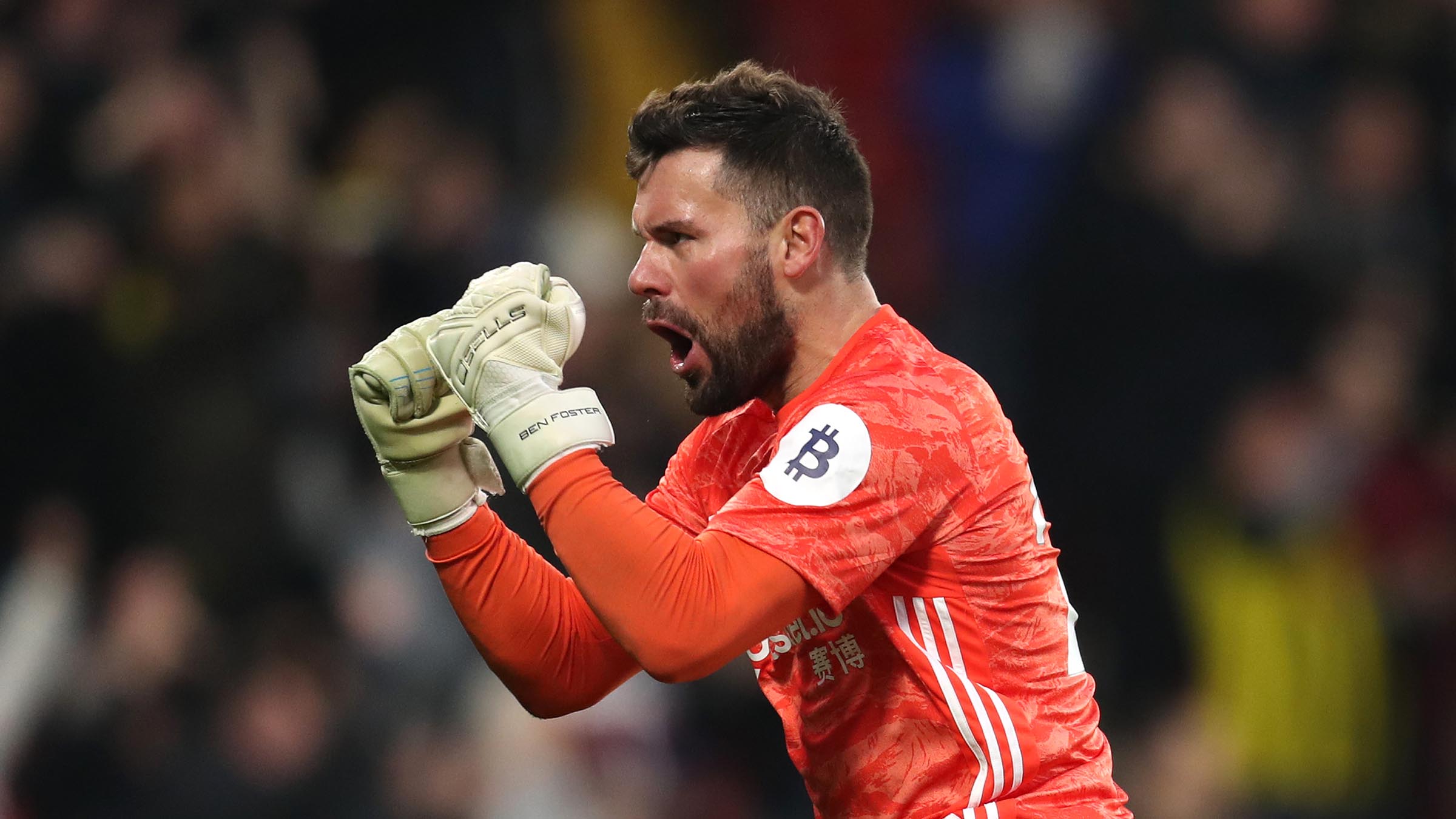 Selected by 2.7 per cent of FPL managers, Watford keeper Ben Foster has been the player in form for the Hornets this season, earning a haul of 79 points – the joint most out of any stopper in the league, tied with Sheffield United’s Dean Henderson.

A consistent earner of fantasy points this campaign, Foster has collected 20 points in his previous three Gameweeks, thanks to clean sheet performances against Manchester United and Aston Villa, as well as producing heroics to maintain a point for his side against the Blades on Boxing Day.

Foster will be hoping to improve on his performance the last time Watford faced Wolves when he gained just the single point in a 2-0 defeat at Molineux. 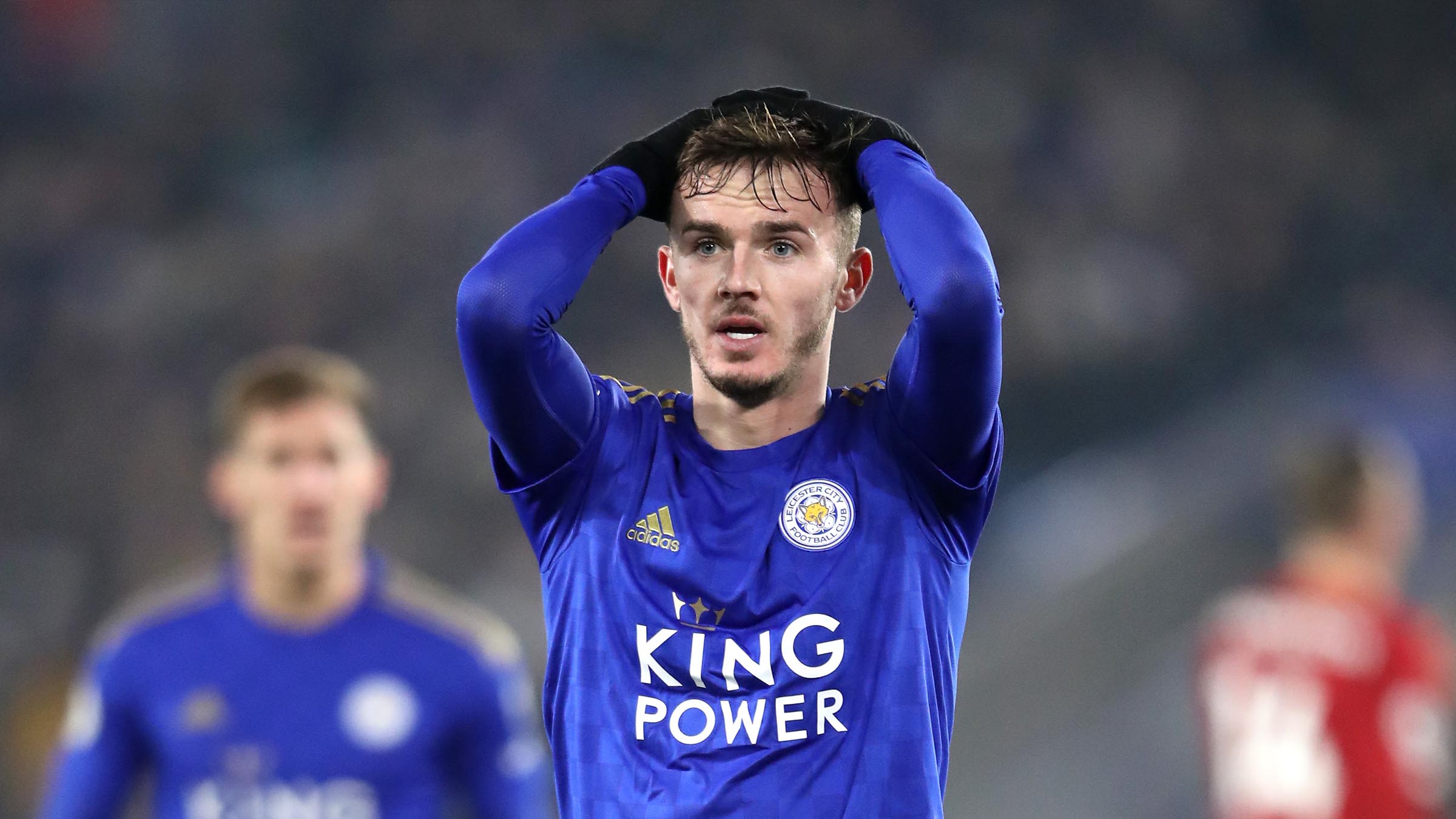 The second most transferred out player this Gameweek, James Maddison has lost the faith of more than 100,000 managers since Sunday, but the refreshed Leicester City midfielder could end up hurting those who have left him on the scrapheap going into the new year fixtures.

Maddison offers strong all-round potential for his trip to St James’ Park to take on Newcastle United. Away from home, his 25 chances created are more than double any other Leicester player. In addition, his 21 shots sit narrowly second to the 22 of Jamie Vardy.

His delivery at set-pieces could also prove a major influence on Wednesday after Newcastle conceded 98 shots in such situations, more than any other side. Maddison has also supplied 21 chances from set-pieces, a total bettered by only five other players this season. 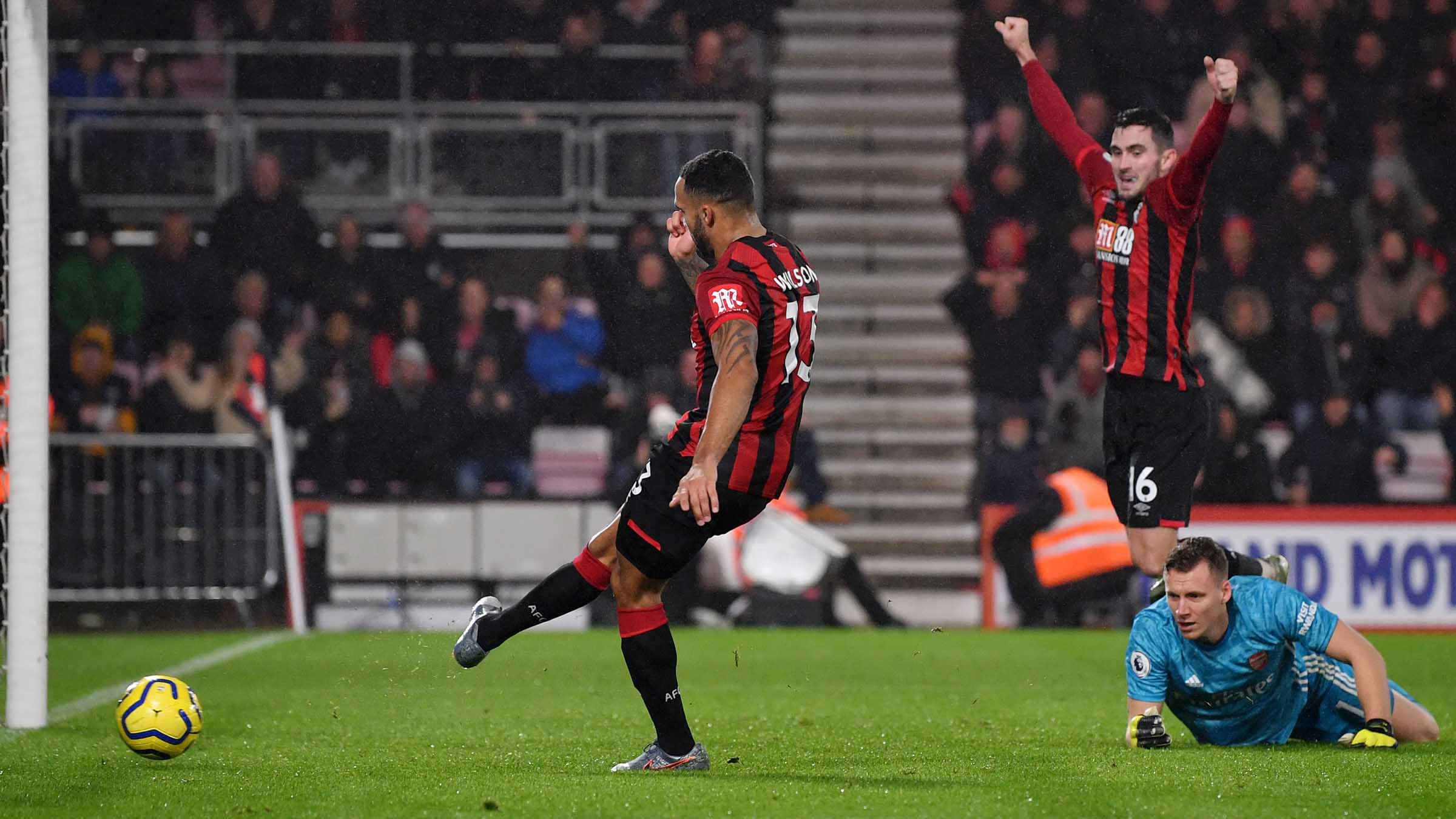 A visit to West Ham United could revive the prospects of Callum Wilson in Gameweek 21 after the £7.4m-rated AFC Bournemouth forward has failed to score or provide an assist since Gameweek 7.

However, the England striker has a strong record against the Hammers, with seven goals in seven Premier League matches against them.

Having featured as a late substitute in the weekend defeat at Brighton & Hove Albion, Wilson looks set to return to the Cherries’ starting line-up in Gameweek 21.