Christmas is almost upon us, with Fantasy Premier League managers getting their teams prepared ahead of the Boxing Day fixtures.

However, Wolves will not feature until Friday evening, as Nuno Espirito Santo’s side host Manchester City at Molineux, but ahead of the 7.45pm kick-off, we have analysed two players – one from each side – who could make a difference to your FPL side based on their recent performances.

FPL managers will also be looking at who can make a difference to their team at the start of the festive period, so we have also focused two player from across the league, one who could provide a good mid-price acquisition and another who is on the way back from injury and could become a key differential ahead of the 11.30am transfer deadline on Boxing Day. 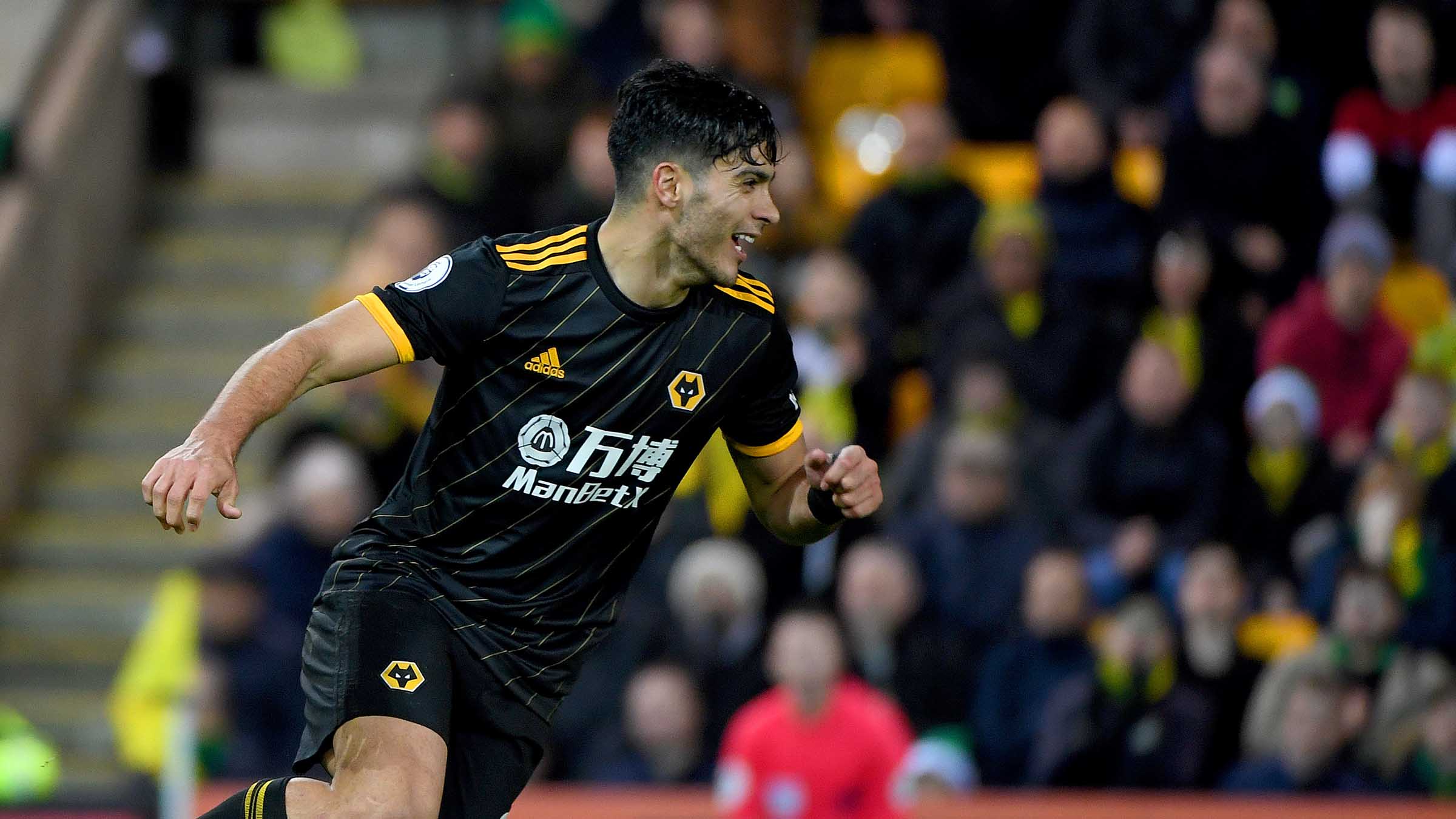 Despite not finding the back of the net since Gameweek 13, Raul Jimenez was back among the goals against Norwich City last weekend.

Although without a goal in four games, the Wolves striker has still been picking up FPL points in terms of assists, earning 17 points from the past three matches.

With a form rating of 5.2, the £7.5m-rated forward is currently selected by 17.6 per cent of managers and is currently the Wolves player in the best form as well as netting the most points out of any player in gold and black with 92.

Last time out against Manchester City, Jimenez set up Adama Traore with two assists and the pair will be hoping to replicate their performances once again at Molineux. Heading to Molineux this week, Kevin De Bruyne will be aiming to extend his recent trend of scoring more FPL points on the road than at the Etihad.

The midfielder, who missed City’s previous clash with Wolves on Gameweek 8 due to injury, has earned 32 points in his previous three away games, compared to the 12 he has been awarded during their last trio of home fixtures.

Two goals and an assist in City’s 3-0 win over Arsenal saw De Bruyne total 19 points, which have been added to the 10 he gained in a 2-2 draw against Newcastle United in Gameweek 14. 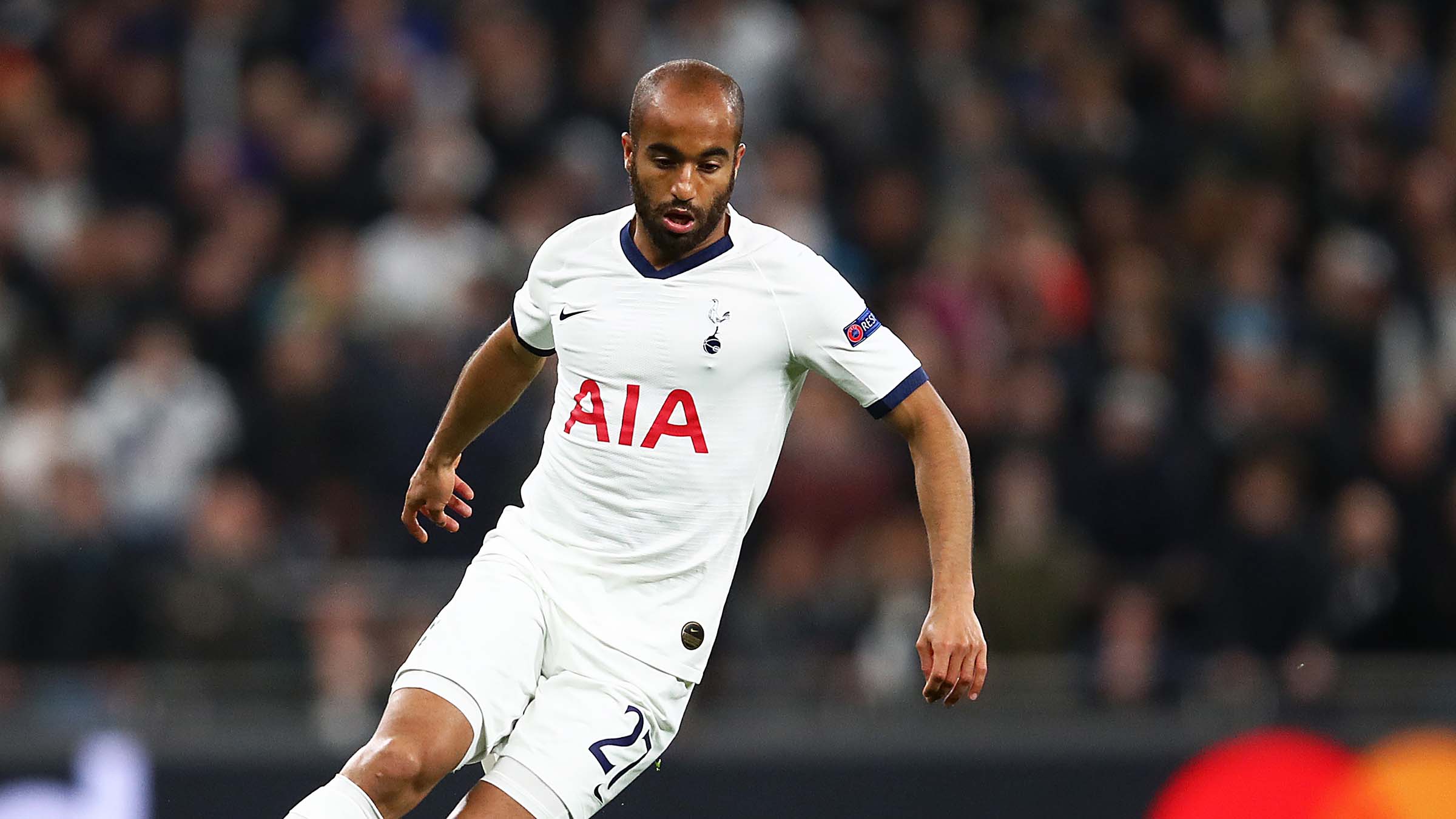 The improving form of Lucas Moura could offer FPL managers a tempting mid-price option for Gameweek 19. The Tottenham Hotspur winger has thrived since the arrival of Jose Mourinho as head coach.

Three of his four Premier League goals in 2019/20 have come in the six weeks since Mourinho took charge, and with Heung-min Son suspended for the next three matches, a home encounter with Brighton & Hove Albion hands Lucas the opportunity to continue his rich vein of form.

The Brazilian has been provided with four big chances in Spurs’ six matches under Mourinho, more than any team-mate, yet he is owned by only 5.1 per cent of managers for the visit of Brighton.

Spurs’ favourable schedule further raises the appeal of Lucas as a short-term pick. According to the Fixture Difficulty Ratings (FDR), each of their next three matches against Brighton, Norwich City and Southampton score only two. 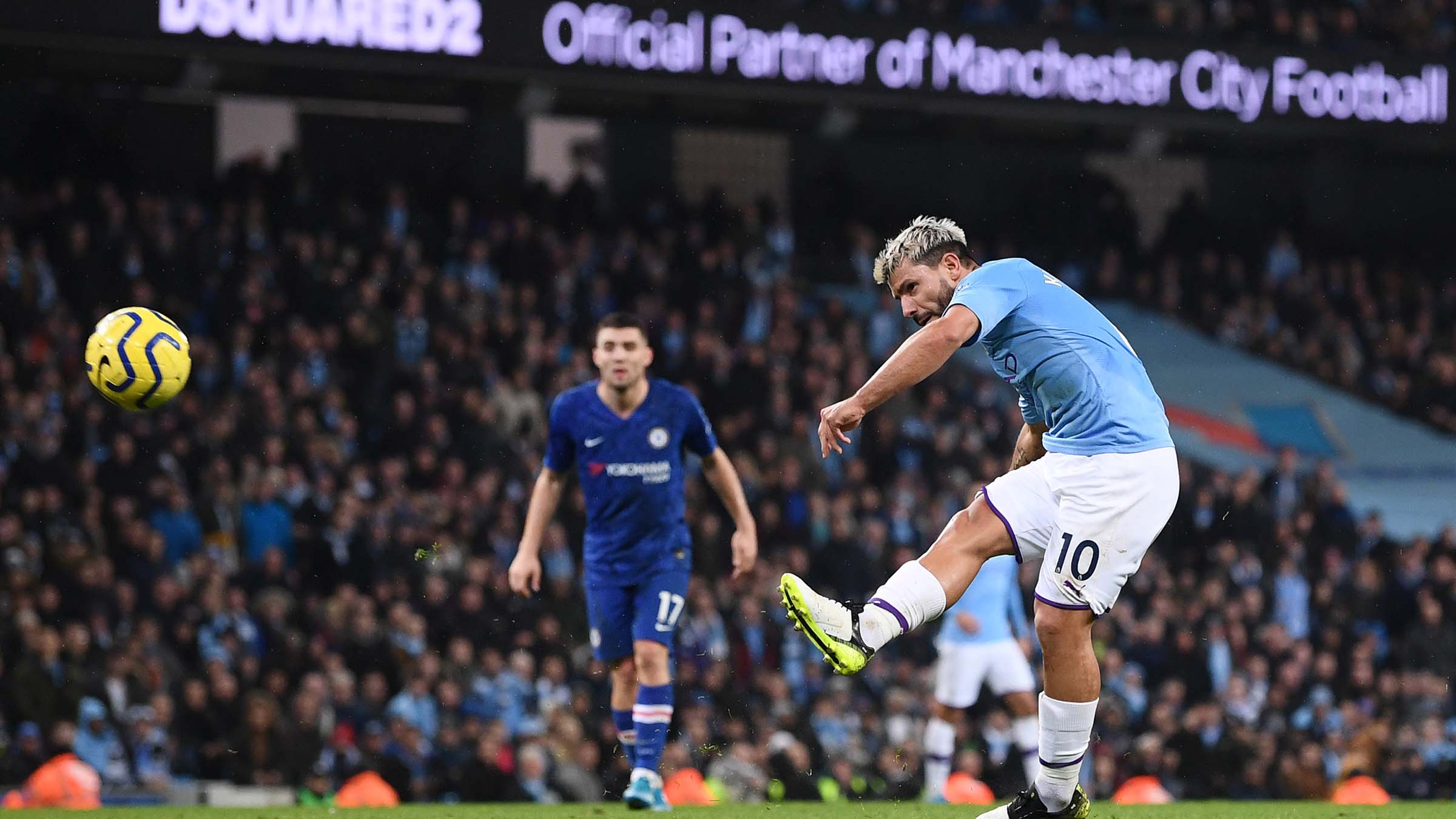 The return to fitness of Sergio Aguero could prove significant for managers in Fantasy Premier League after a thigh injury forced the Manchester City forward to miss the last four Gameweeks.

During his spell on the sidelines Aguero's ownership dropped to just 9.9 per cent following significant sales, but that marks him out as a major differential over the festive period.

With City set to face Wolves on Friday evening ahead of Sheffield United and Everton in the coming days, Aguero's contribution could be crucial after scoring every 90 minutes this season before his injury, faster than any player in FPL with a minimum of three starts.

That suggests Aguero may well prove decisive for both Pep Guardiola and FPL managers alike over the busy festive period.