The final Fantasy Premier League Gameweek before Christmas is upon us, but Gameweek 18 could pose a challenge to those sides which contain several Liverpool and West Ham players.

Due to Liverpool’s FIFA Club World Cup final on Saturday, their match against the Hammers has been postponed, meaning no players from the Reds or the Irons will be available for selection this weekend.

On Saturday, Wolves are back on the road as they travel to East Anglia to take on Norwich City at Carrow Road but ahead of the 3pm kick-off, we have analysed two players – one from each side – who could make a difference to your FPL side based on their recent performances.

FPL managers will also be looking at who can make a difference to their team with four Gameweeks taking place over the coming 12 days, so we have also focused one player from across the league who is on the rise, and another who many are taking a break from ahead of Saturday’s 11.30am transfer deadline.

A goal against Tottenham Hotspur continued Adama Traore’s impressive season in Fantasy Premier League. The Wolves winger earned 10 points in the 2-1 home defeat on Sunday, his second double-digit return of 2019/20.

Costing only £5.2m, Traore has been a standout source of value in FPL, with three goals, three assists and 65 points from the efforts of the speedster so far this campaign. He could add to that this weekend as Daniel Farke's men are yet to keep a clean sheet at Carrow Road, conceding 20 goals in eight matches.

Traore’s 12.5 points per million (ppm) is second only to the 13ppm of Todd Cantwell among FPL midfielders, which helped cement his place in the team of the week for Gameweek 17.

The Spaniard’s form has seen a target placed on him by opposition defenders, with six players from Brighton and Spurs booked for fouling Traore in the past two weeks. 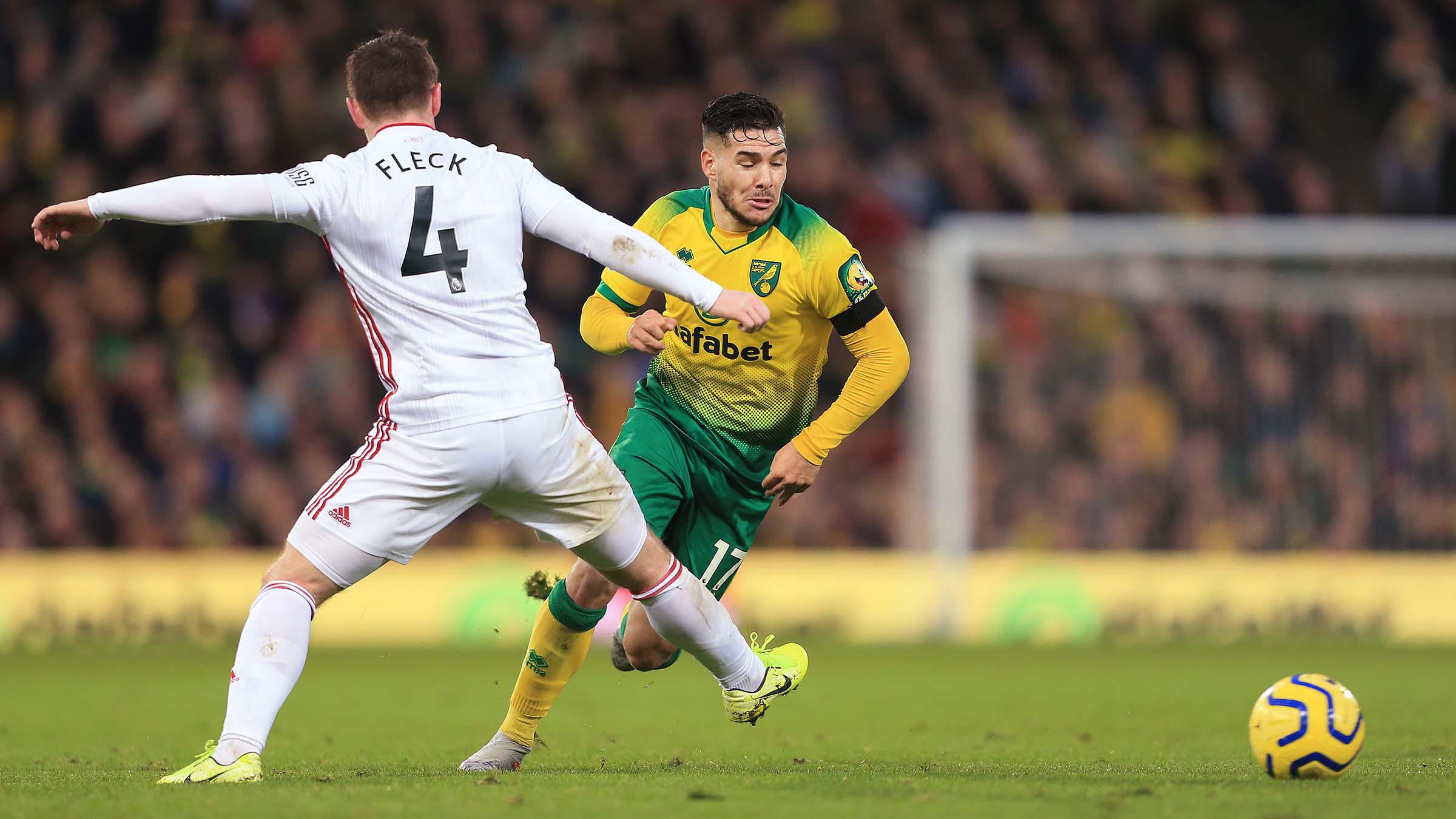 A differential which could benefit FPL teams this week is Norwich midfielder Emiliano Buendia. Owned by only 0.8 per cent of FPL managers, Buendia has impressed since returning to the Canaries' starting 11 in the last two Gameweeks.

His 10 chances created in that period have been bettered only by the 11 of James Maddison among all players in FPL, while last weekend, the Argentinian picked up his first attacking returns since Gameweek 5, supplying the assist for Teemu Pukki to score in the 1-1 draw at Leicester City.

Only four players in FPL have created more chances for their sides than the 22-year-old, whose 41 key passes are almost double that of the 21 provided by his nearest team-mate Cantwell. 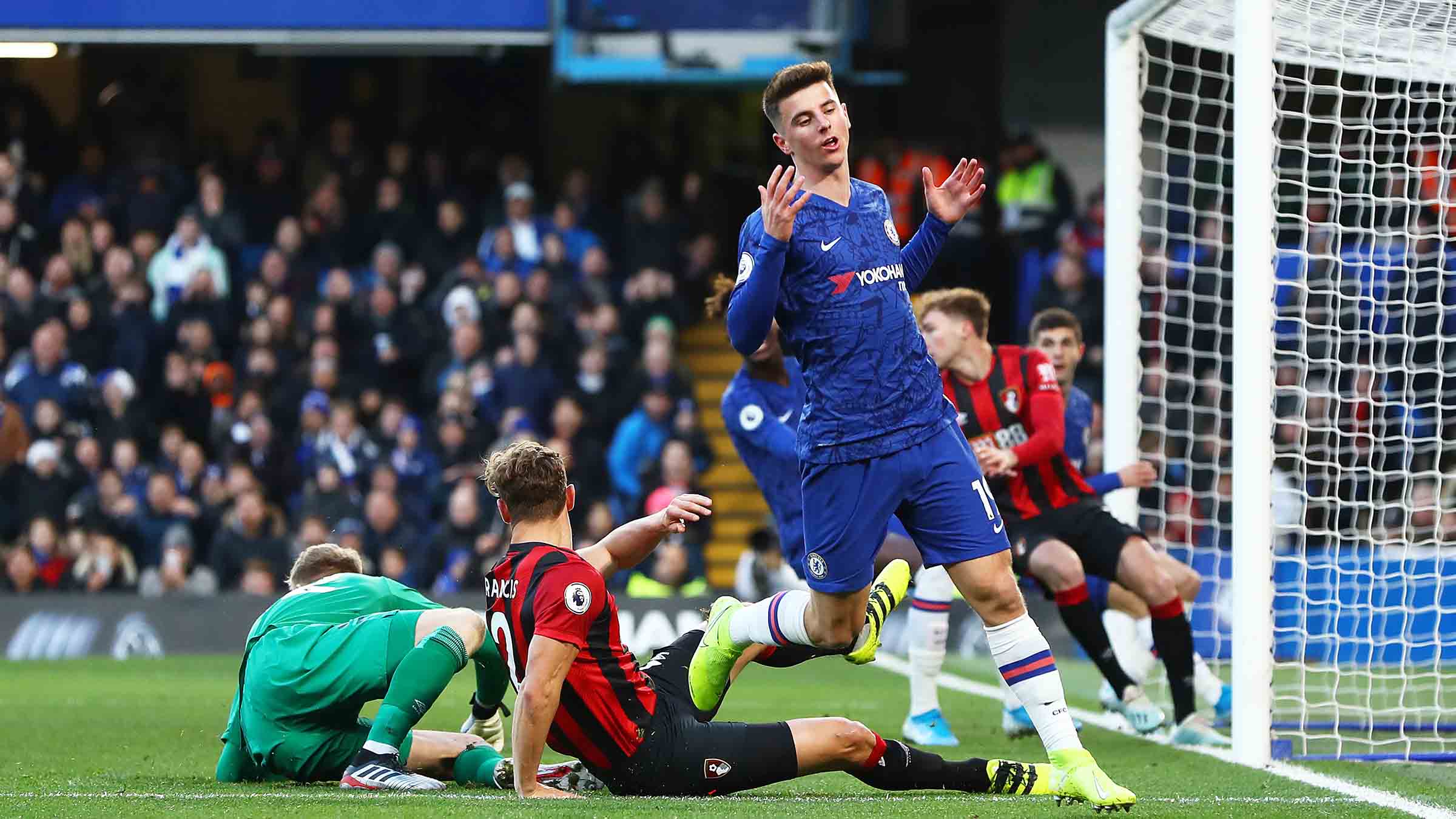 Transferred out of their teams by more than 130,000 FPL managers ahead of Gameweek 18, Mason Mount is the second most dropped player behind Liverpool’s Sadio Mane, whose stick has dropped due to the Club World Cup this weekend.

The midfielder has earned just four points in the last two Gameweeks as Chelsea fell to a 3-1 defeat to Everton and a 1-0 loss at home to Bournemouth following a six-point gain in Gameweek 15 against Aston Villa.

Mount’s form has been dropping since Gameweek 10, with the England man only being rewarded with 15 points since a 4-2 win over Burnley. Chelsea also face a tough slate of fixtures in the coming weeks, with only two of their upcoming 11 matches being rated as a two on the Fixture Difficulty Rating. 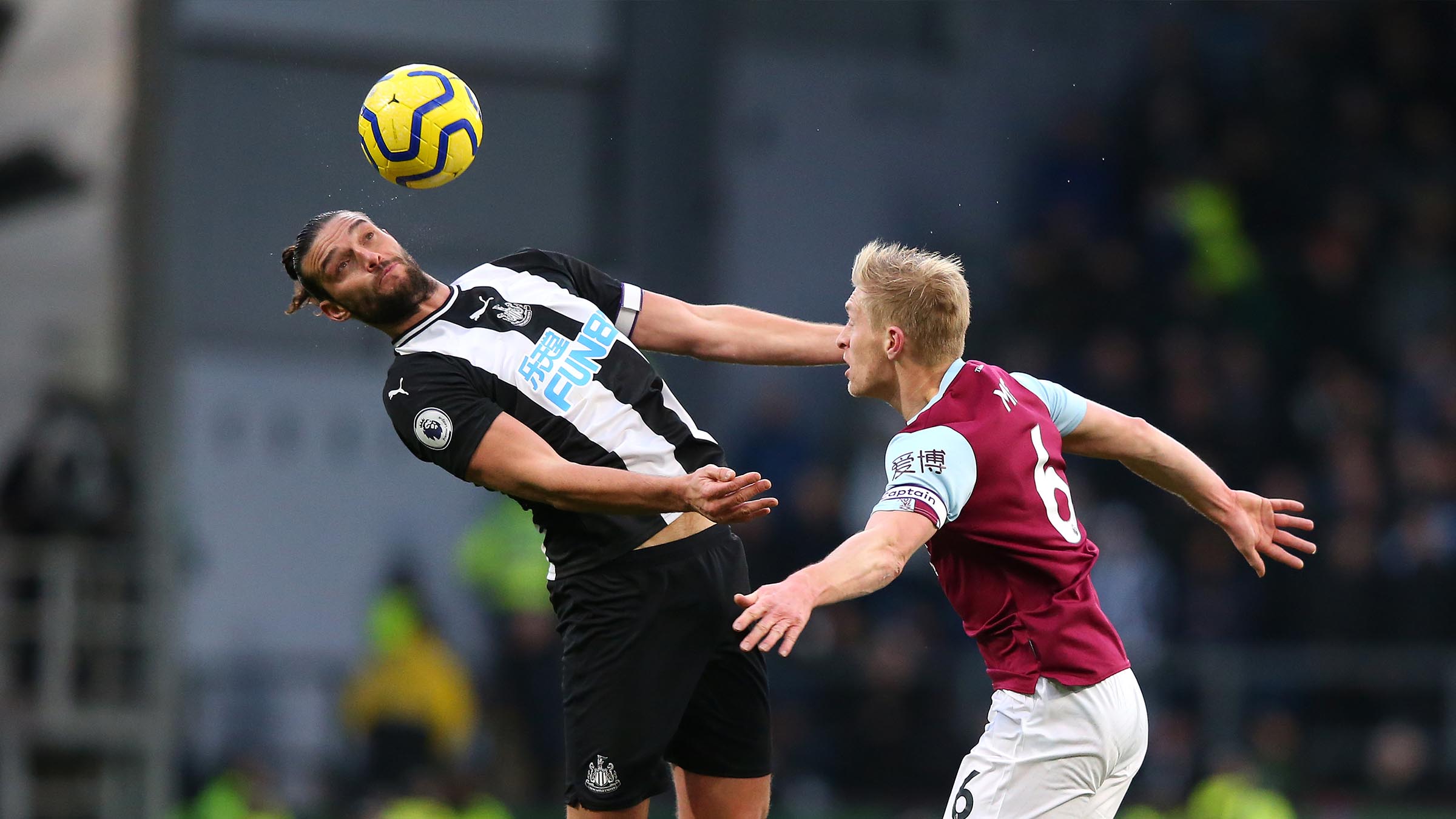 Owned by just 0.1 per cent of FPL managers ahead of his side’s match with Crystal Palace, Newcastle United forward Andy Carroll has made a crucial impact in helping the Magpies earn back-to-back wins over Sheffield United and Southampton.

The 30-year-old, who has made both his starts this season in the last three Gameweeks, supplied an assist in both of the last two matches with his ability in the air a major weapon for Steve Bruce’s side.

During the last three Gameweeks, Carroll’s 25 successful aerial duels are more than any team-mate, and a total which ranks second only in the league to the 29 of Shane Long.