Another week of Premier League football means another week of Fantasy, and there’s one Wolves player who is ticking all of the boxes ahead of Gameweek 17.

Wolves return to Molineux this weekend as they face Tottenham Hotspur at home, but ahead of kick-off, we have analysed two players – one from each side – who could make a difference to your Fantasy Premier League side based on their recent performances.

FPL managers will also be looking at who can make a difference to their line-up ahead of the Christmas period, so we have also focused one player from across the league who is on the rise, and another group of defenders who might be useful – and cheap – to help teams pick up the points ahead of Saturday’s 11.30am transfer deadline. Although only eighth on the list of Wolves’ FPL point scorers so far this season, how can anyone look past Diogo Jota following the forward’s previous two matches.

Five goals in as many days in gold and black have seen the Portuguese international in the form of his career, bouncing back from not netting a goal since the 1-1 draw with Crystal Palace in Gameweek 6.

His two-goal haul against Brighton on Sunday saw Jota earn 13 points and a place in the team of the week. To then follow it up with the third quickest hat-trick in Europa League history on Thursday night, means the £6.1m-rated man – who is only selected by 3.2 per cent of FPL managers – would be a welcome addition to many teams.

Boasting three of the most inform players in FPL this Gameweek, Spurs have been lifted following the arrival of Jose Mourinho midway through November.

But no player has impressed in recent weeks more so than Dele Alli, who has notched 38 fantasy points in the last four Gameweeks. The tally was reached thanks to three goals – two in the same match as he earnt 15 points in Spur’s 3-2 win over Bournemouth – and three assists.

Currently rated at £8.7m, Alli and Spurs are expected to have a decent run of fixtures following their next two Gameweeks against Wolves and Chelsea respectively, facing Brighton, Norwich and Southampton – the latter two away from home – in their upcoming games ahead of the new year.

On the rise: Danny Ings 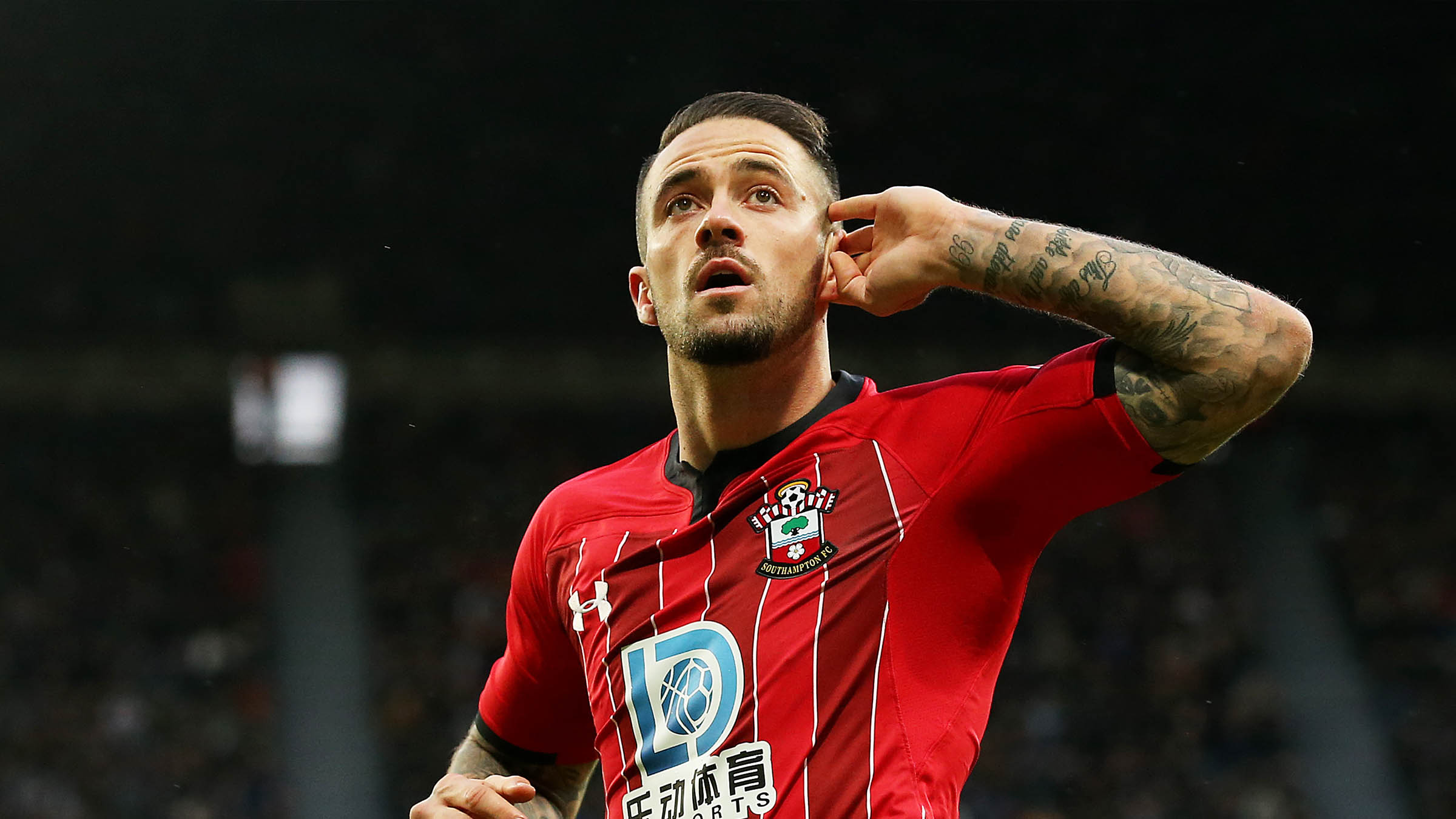 A goal in Southampton’s 2-1 loss at Newcastle United extended a prolific run of form for Danny Ings in Fantasy Premier League. The Saints forward has now scored in eight of the last 10 Gameweeks, with only Leicester City and Manchester City preventing him from finding the net. Ings has returned 13.3 points per million this season, more than any other forward or midfielder in the game.

The £6.3m-rated striker has played a part in 10 of the Saints’ goals in total, scoring nine and assisting one – already equaling his goal involvement from last season, when he produced seven goals and three assists.

Ings’ total of 84 points has only been bettered by just four other – yet pricier – forwards in the opening 16 Gameweeks, in Jamie Vardy, Pierre-Emerick Aubameyang, Marcus Rashford and Tammy Abraham. 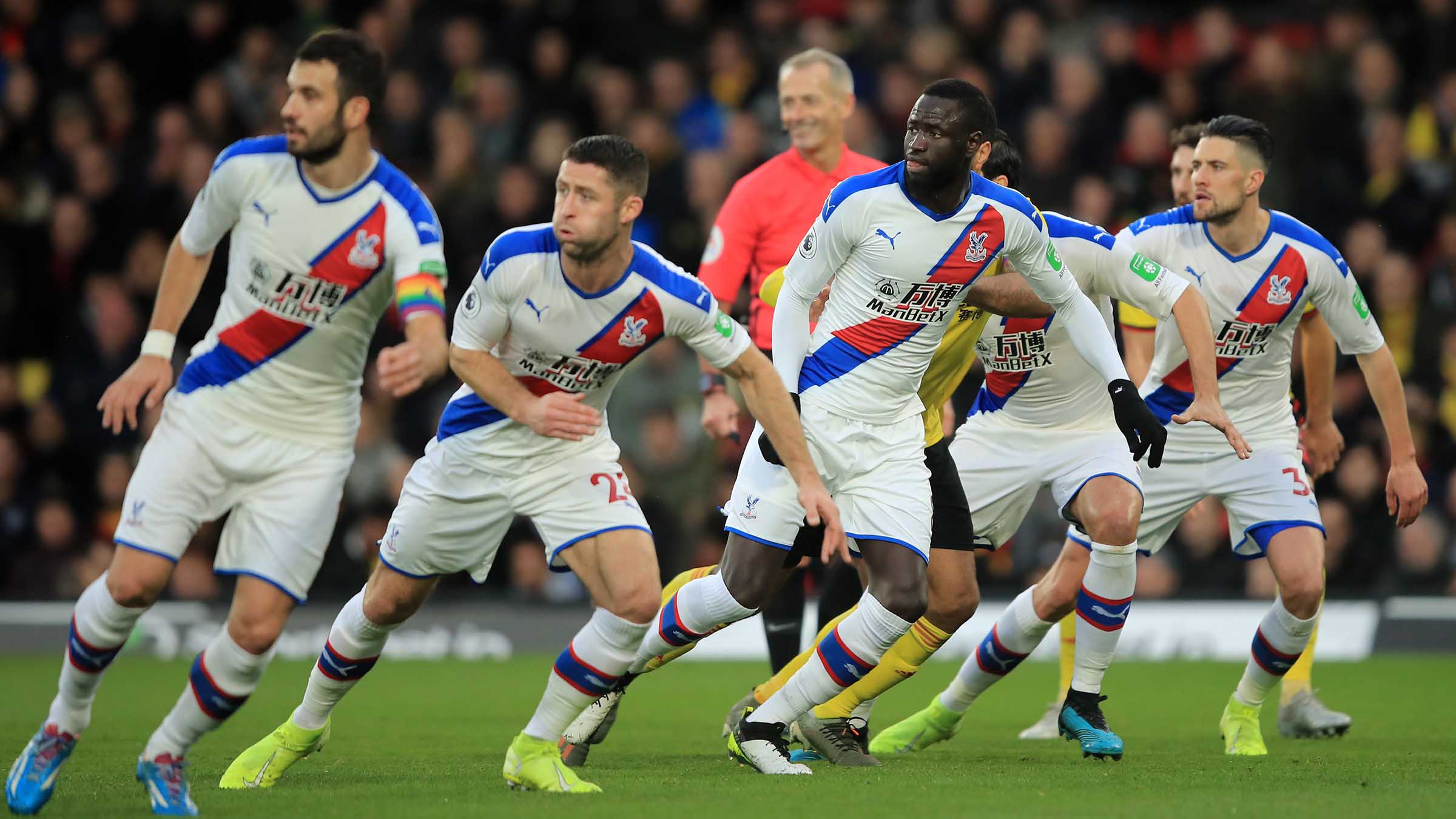 Crystal Palace claimed a third successive clean sheet thanks to a goalless draw at bottom-club Watford on Gameweek 16.

Their run of future opponents could also see more clean sheets for Roy Hodgson’s men, as according to the Fixture Difficulty Ratings (FDR), four of Palace’s next five matches score just two, meaning now could be a good time to add a few of the Eagles’ defensive pieces into your line-up.