The third Fantasy Premier League Gameweek of December is already in full swing, with managers across the globe making last minute changes to their line-ups ahead of Saturday’s deadline.

Wolves are back on the road in Gameweek 16 as they head to East Sussex to take on Brighton & Hove Albion at the AMEX, but ahead of kick-off, we have analysed two players – one from each side – who could make a difference to your FPL side based on their recent performances.

FPL managers will also be looking at who can make a different to their team with the busy Christmas schedule coming up, so we have also focused on a pair of the players from around the league, one of which is on the rise, with the other being one who many have taken a break from ahead of Saturday’s 11.30am cut-off time for transfers. 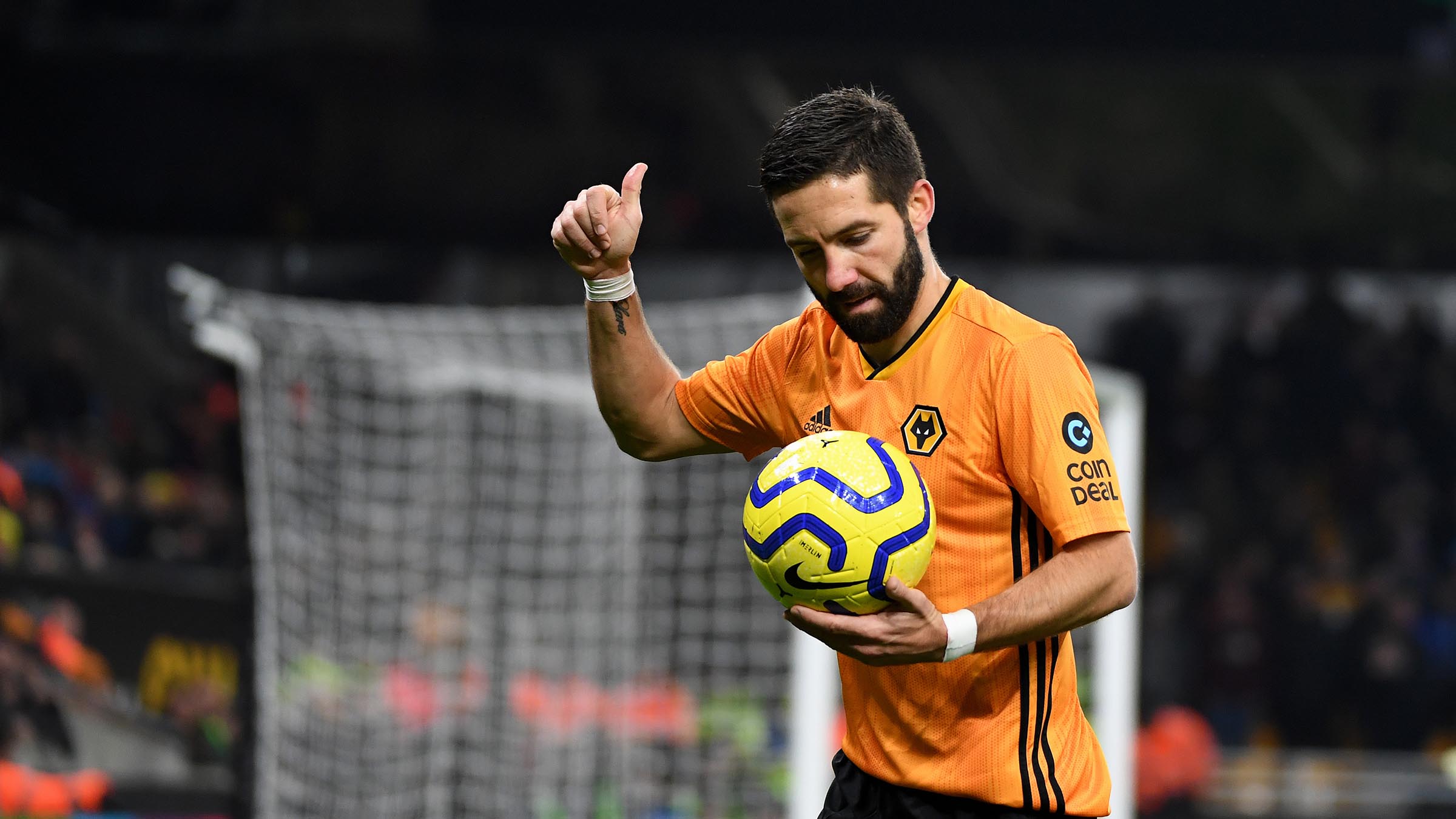 Nominated for the November Goal of the Month for his wonder strike against Bournemouth in Gameweek 13, Joao Moutinho is Wolves’ inform player in what has been another stellar month so far for the team in gold and black.

His 10-point haul three games ago, saw the Portuguese continue his dominance in the centre of the park for Wolves, with the midfielder also claiming three assists in the last five matches, earning Moutinho 30 points in that period.

Selected by 5.2 per cent of FPL managers, the £5.3m-rated Moutinho could prove to be a shrewd bit of business. 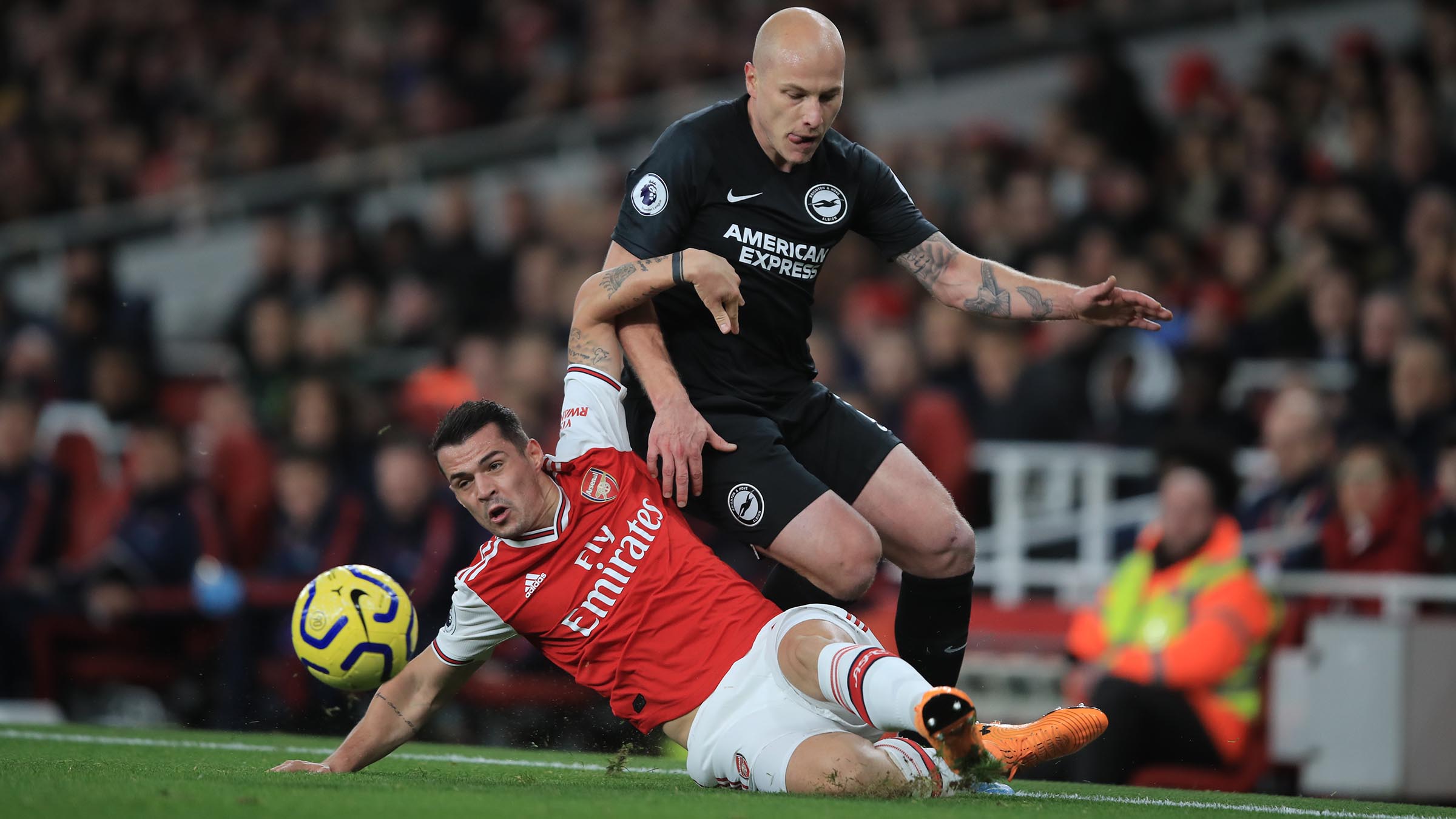 After playing the full 90 minutes for Brighton in their last three matches, on loan Huddersfield man Aaron Mooy is picking up the FPL points after an uncertain start to his career on the south coast.

The Australian picked up eight points in Gameweek 15 following his game stealing performance for the Seagulls against Arsenal on Thursday night, providing an assist for Neil Maupay to score the winning goal at the Emirates.

£4.8m-rated Mooy’s 12 points in the past three matches are more than he was able to attain in the rest of his season combined, with the midfielder sat on 20 points for the campaign. 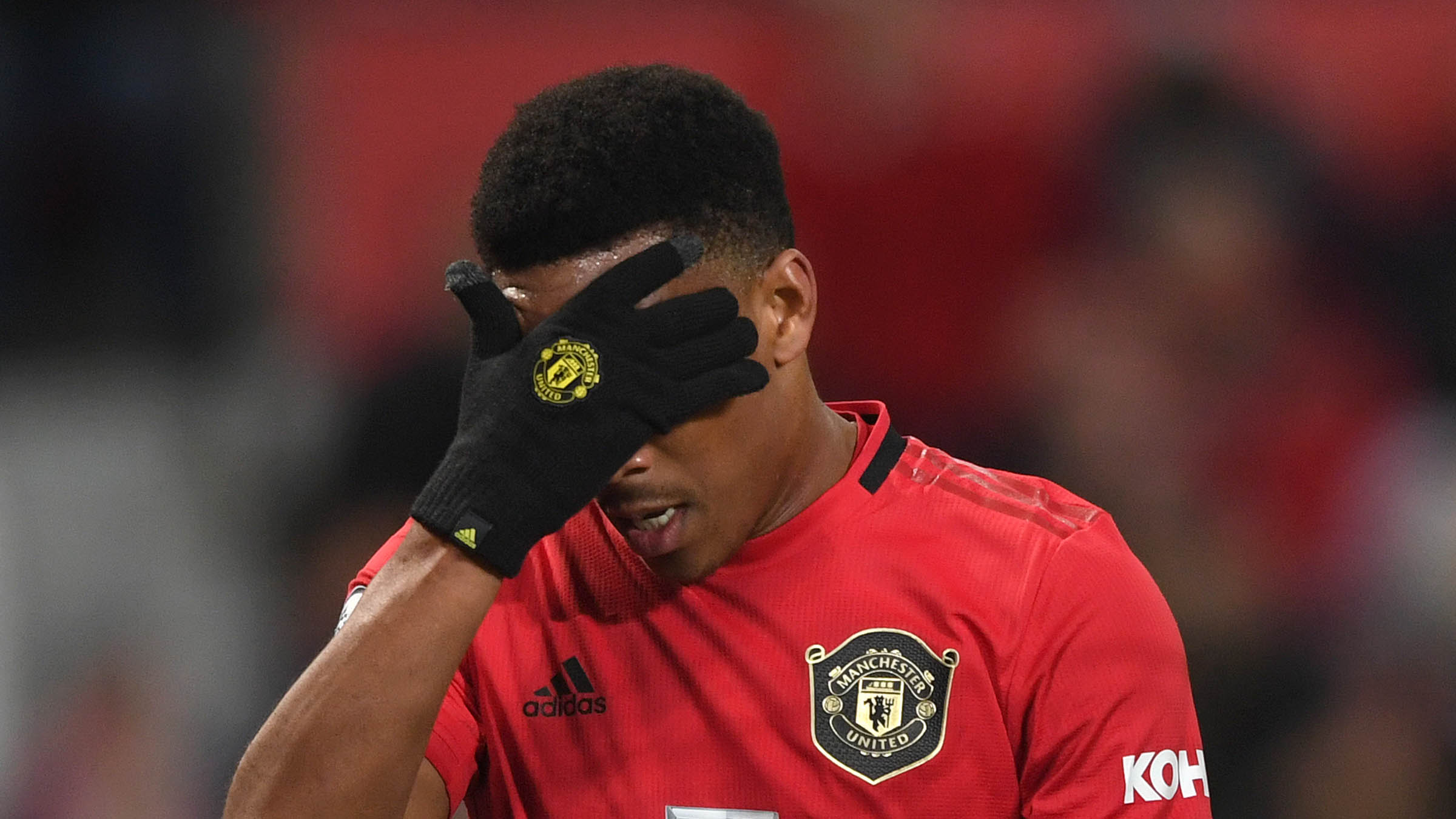 The second most transferred out player ahead of Gameweek 16 is Manchester United man Anthony Martial, with more than 100,000 managers dropping the forward – classed as a midfielder on fantasy – from their sides.

Gaining 42 points so far this campaign, Martial has earnt just four points in his last three Gameweeks after not making an appearance against Tottenham Hotspur in midweek.

With a 75 per cent chance of stepping out for the Reds in the Manchester Derby against City this weekend, it could be time to spend the £7.6m on an in-form player.

The £9.6m-rated striker has started six Gameweeks this term, scoring or assisting on five of those occasions. That includes a two-goal haul against Burnley in midweek that earned the Brazilian his season-high haul of 13 points.

Owned by just 3.3 per cent of FPL managers, Jesus has gone on to average 6.5 points per start in 2019/20, and could be a shout to earn more points this weekend against a United side which have conceded in 10 consecutive Gameweeks.