Just a day after Gameweek 14 came to an end, Gameweek 15 is already here and the deadline of 6.30pm on Tuesday evening is quickly approaching.

Wolves are not in action until Wednesday evening as they host West Ham United to Molineux, but before that match, we have analysed two players – one from each side – who could make a difference to your FPL side based on their recent performances.

With just hours to go until the transfer deadline, managers will be looking at who can make a different to their team, so we have also focused on a pair of the players from around the league, one of which is on the rise, with the other being one who many have taken a break from. 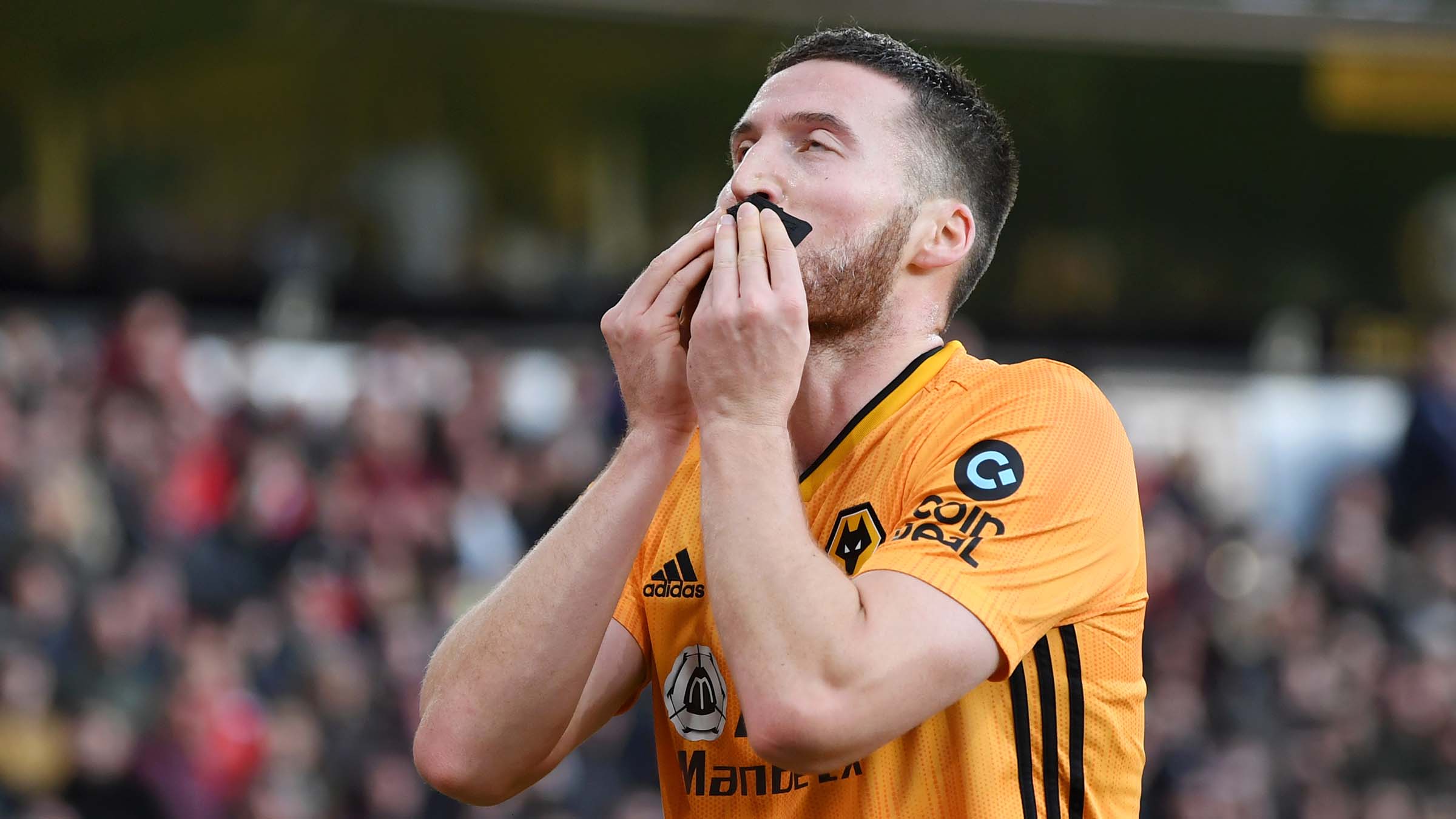 One of the most inform players in the Wolves squad, Matt Doherty now has two goals in two games. After helping Wolves into the Europa League knockout stages with a goal against Braga in Portugal, the Irish wing-back netted an equalising header against Sheffield United on Sunday afternoon.

This earnt Doherty, who dedicated his goal to two-year-old Amora Afobe – the daughter of best friend Benik Afobe – who passed away earlier that weekend, a healthy 10 Fantasy Premier League points and a place in the team of the week.

With a FPL price-tag of £6m, defender Doherty’s love of making marauding runs into the opposition’s box could be key to getting a large amount of points this season after injuries limited his scoring fantasy points in the early stages of the season. 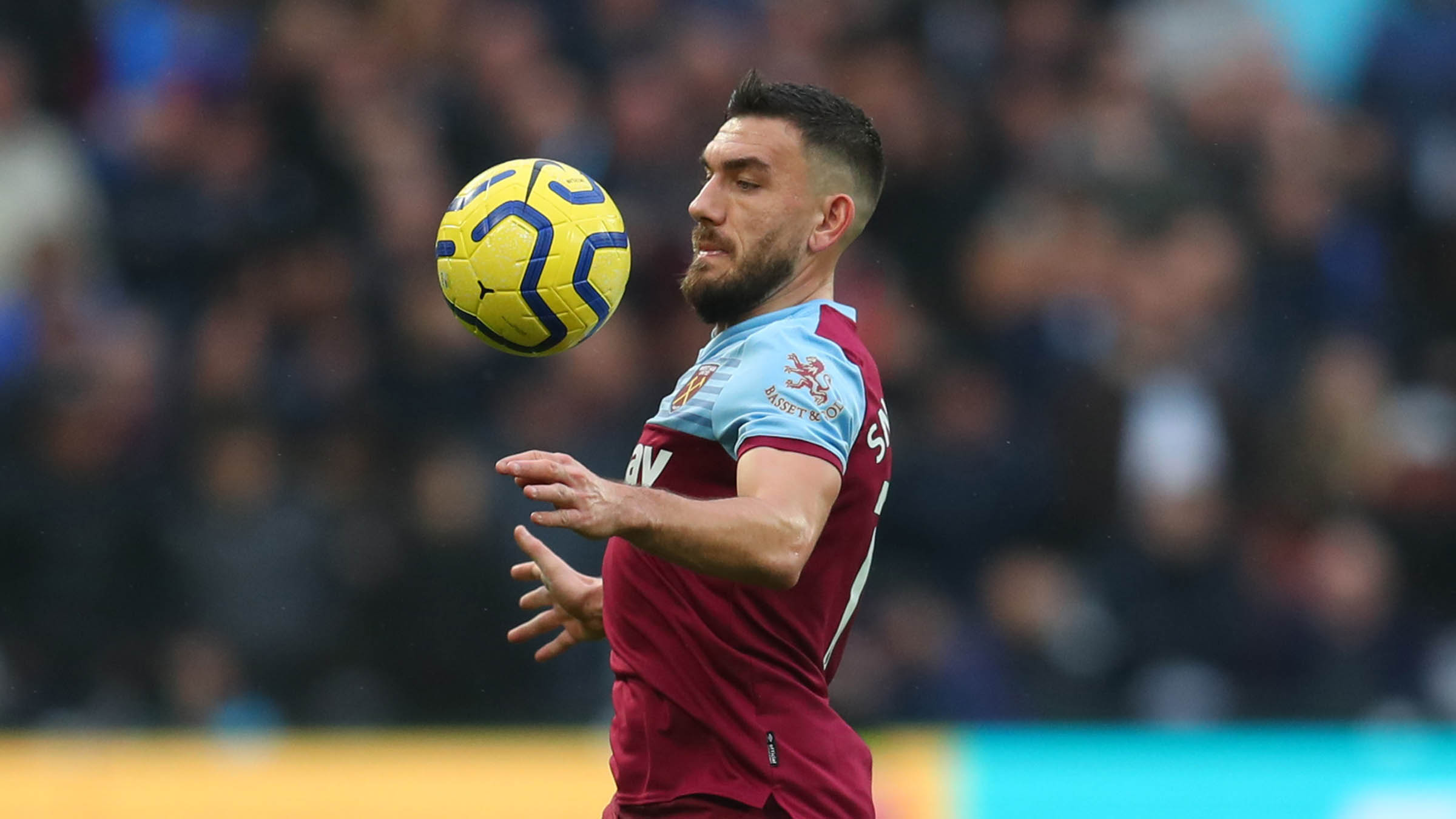 With 27 points in his previous five Gameweek fixtures, Robert Snodgrass has been performing above and beyond his West Ham team mates.

The midfielder earnt only four points from the first nine matches of the season but turned his form around following the 1-1 draw against Sheffield United in Gameweek 10 in which he scored against the Blades, earning nine points in consecutive games due to another goal in Gameweek 11 against Newcastle United in the Hammers’ defeat.

An assist in the 3-2 defeat to Tottenham Hotspur in Gameweek 13 has continued the midfielders successful spell as West Ham’s in-form player. 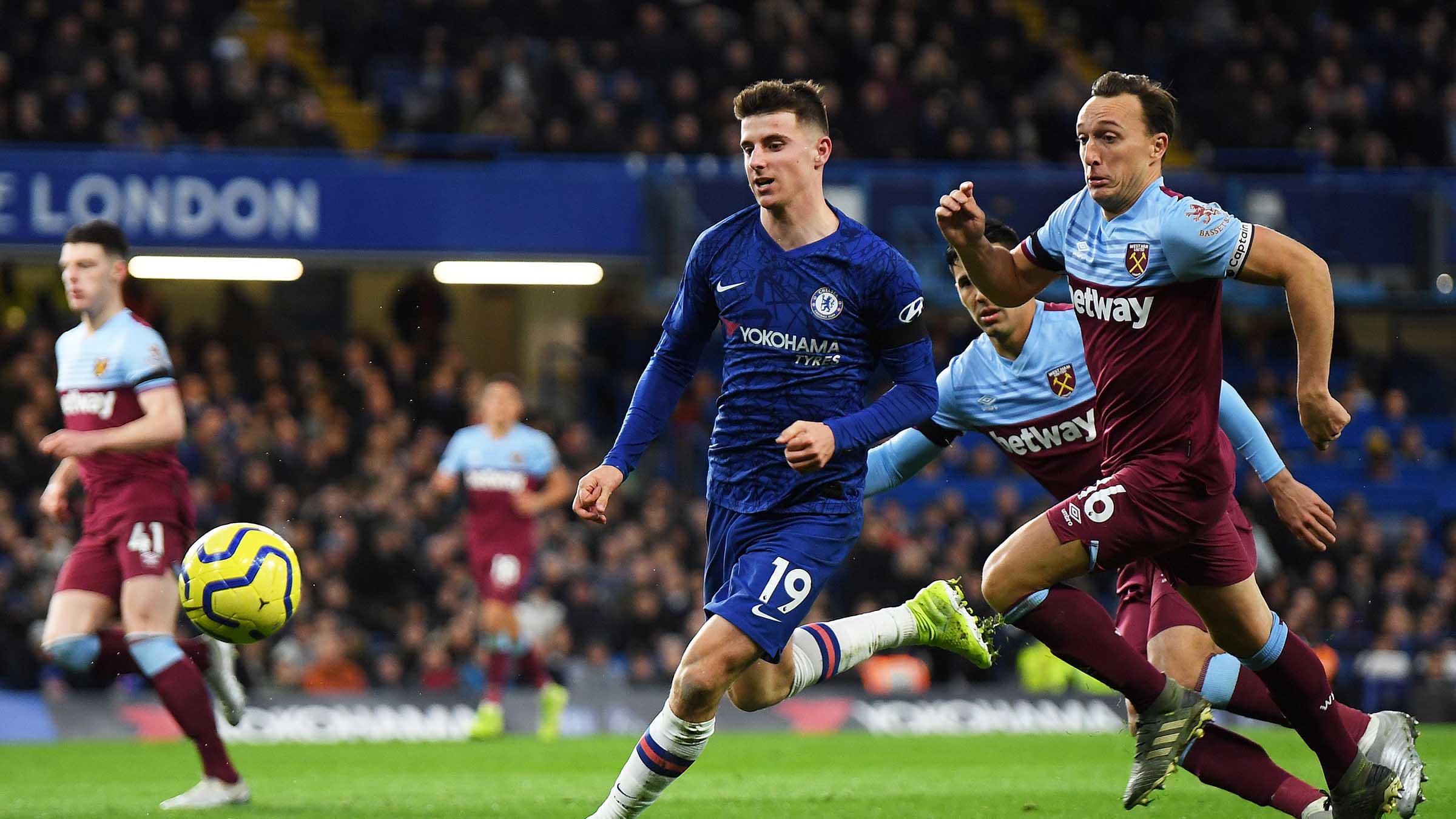 The second most transferred out player ahead of Gameweek 15 is Chelsea midfielder Mason Mount, with almost 150,000 FPL managers taking a break from the England youngster.

Only behind injured team-mate Tammy Abraham who has been dropped by more than 400,000 managers this week, Mount seems to have lost confidence from FPL players, after earning just seven points in the last four Gameweeks.

However, according to the Fixture Difficulty Rating, Chelsea have got a relatively comfortable run of matches coming up in the form of Aston Villa, Everton and Bournemouth, before a tricky London-derby against Spurs.

On the rise: Dele Alli 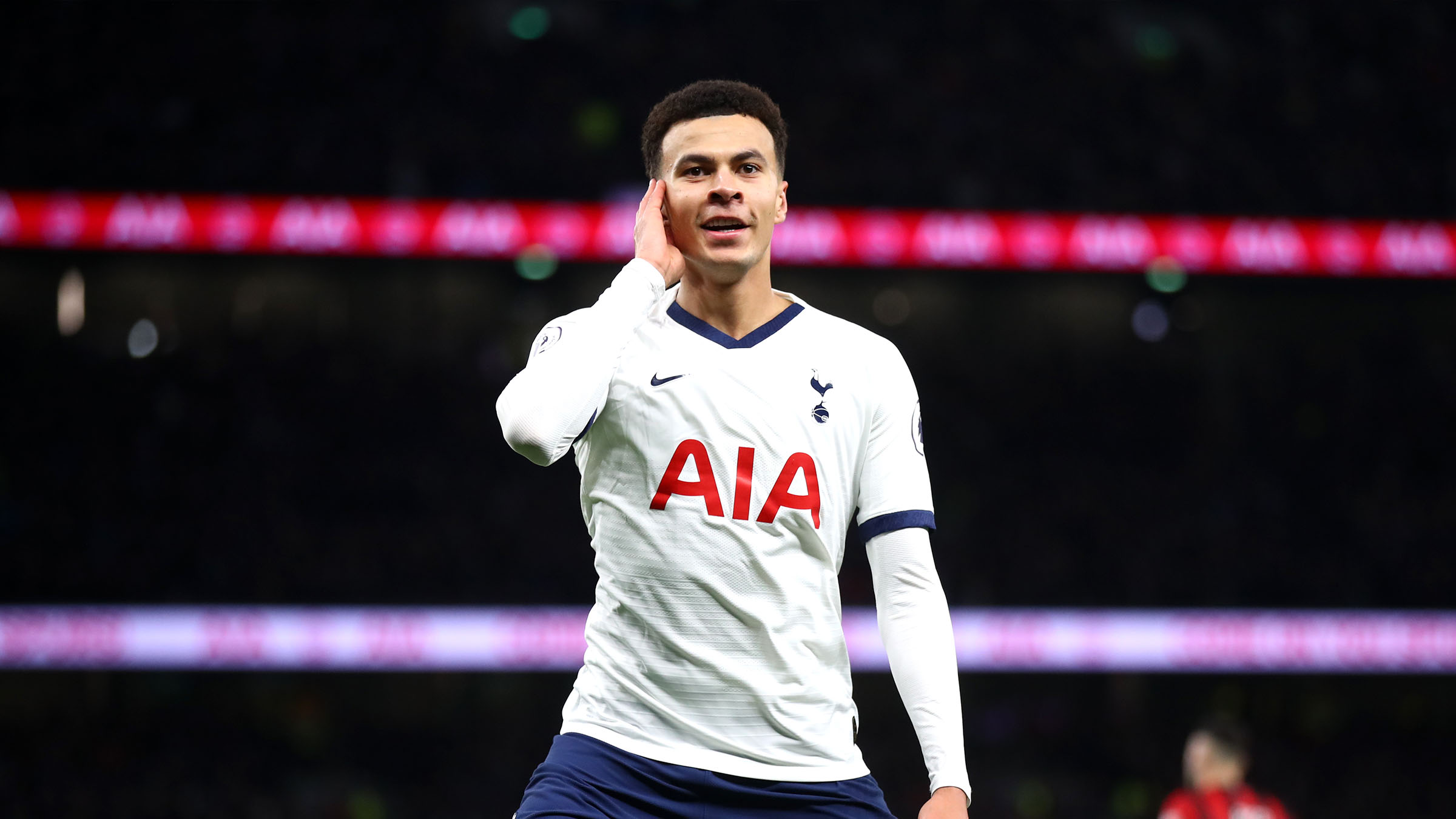 Two goals and three bonus points against AFC Bournemouth helped Dele Alli to his highest Fantasy Premier League score of the season. Alli’s 15-point haul in Tottenham Hotspur's 3-2 home win continues his excellent form. He has four goals and an assist over the last six Gameweeks, and also scored against Olympiacos in the UEFA Champions League in midweek.

Owned by only 2.4 per cent of FPL managers, Alli is already the most-bought player of Gameweek 15, transferred in by more than 100,000 people.

Alli is not the only Spurs player to be showing improved form under new head coach Jose Mourinho, with Son Heung-min recording two assists to secure his second successive double-digit haul as he returns 23 points from his last two Premier League appearances.