With no Friday night football this week, Fantasy Premier League managers will be pleased to know they have until Saturday lunchtime to decide their teams for Gameweek 11.

This weekend, Wolves are back on the road but instead of heading north as they did for Gameweek 10, we’re going south to Arsenal. Ahead of the match, we have taken a look at two players – one from each side – who could make a difference to your FPL side based on statistical analysis.

In our Gameweek 11 briefing, we will also focus on a pair of the players from around the Premier League, one of which could prove a difference maker to your team, with another being one who many have considered taking a break from ahead of Saturday’s 11.30am deadline. 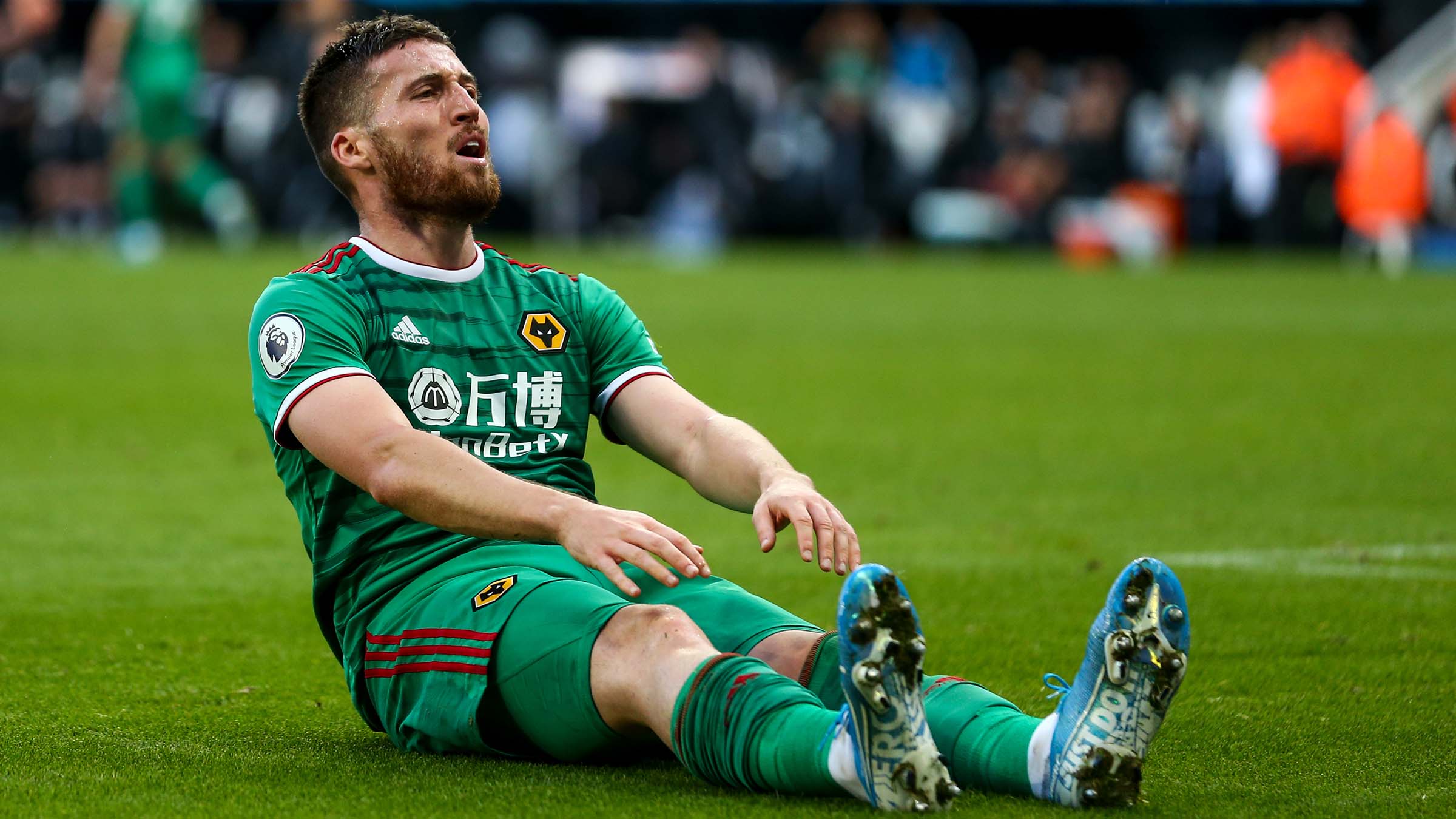 Top of the Wolves form charts outside of the front pair of Raul Jimenez and Diogo Jota, wing-back Matt Doherty is one who is on the verge of another great week of FPL points.

Although he started the match against Newcastle in Gameweek 10 on the right of the back three, the Irishman was pushed wide as the game progressed which gave him much more freedom to influence proceedings.

Although he has attained just seven points in the past three Gameweeks, it is just a matter of time before the right wing-back gets the goal he came so close to scoring at St James’ Park.

Alongside Adama Traore, the pair have formed a good understanding down the right-hand side, which led to Jonny getting his first goal of the season last weekend, with Doherty putting in the vital cross – although his assist was chalked off thanks to a touch from Dubravka. 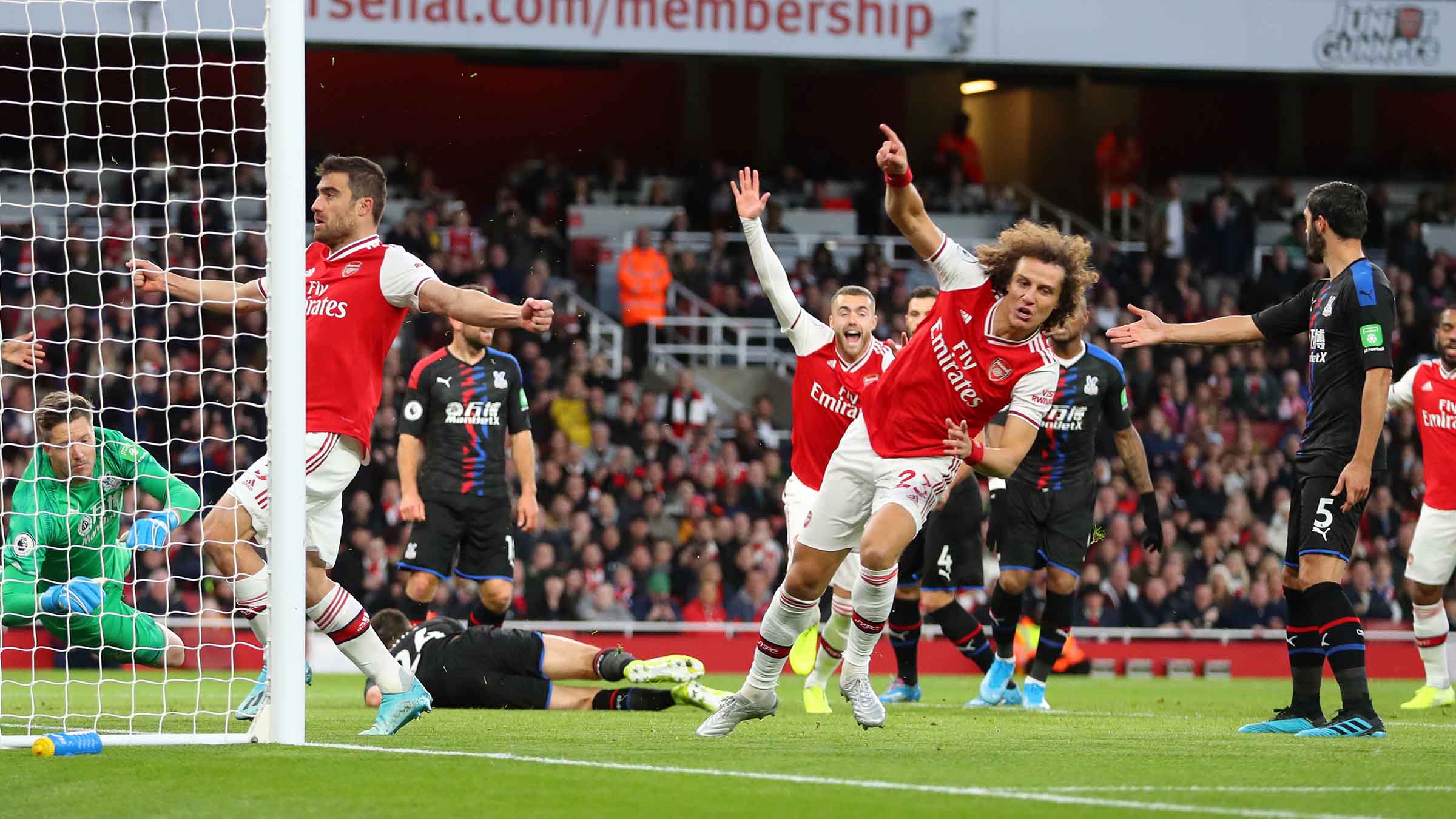 Owned by six per cent of FPL managers, David Luiz is finding some form of late for Arsenal, mainly thanks to a pair of goal scoring performance in his last three matches.

The 15 points he attained in Gameweek 8 against Bournemouth made him the second highest scoring player of the week behind Wolves’ Adama Traore, and with Arsenal’s run of fixtures coming up, you wouldn’t bet against him to replicate that form over the next six weeks.

With the exception of Leicester in Gameweek 12, the next six of the Gunner’s games have a Fixture Difficulty Rating of three or below, and with teams such as Southampton and Norwich leaking goals of late, it could be a good time to get the former Chelsea man into your team. 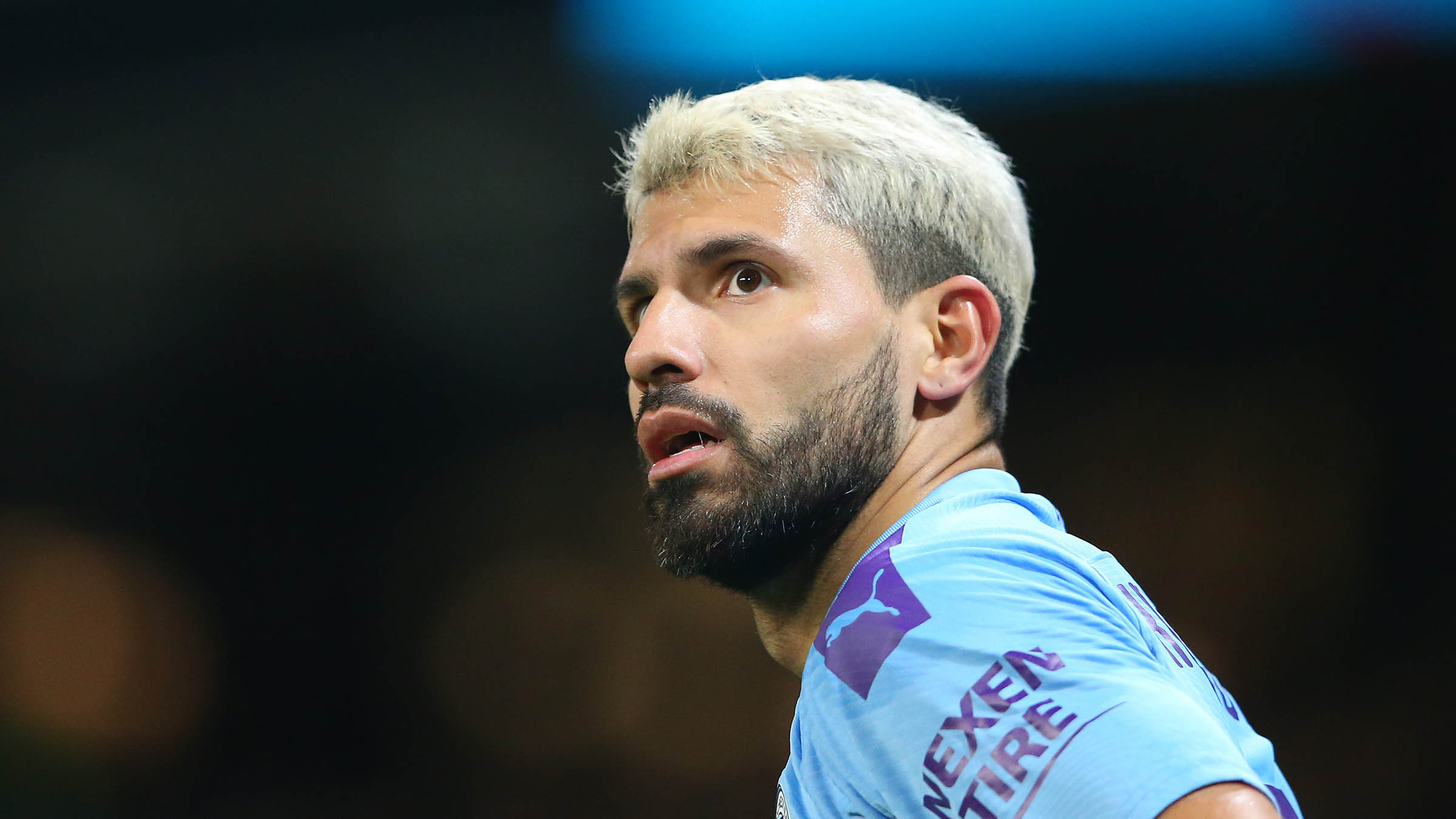 Behind Teemu Pukki, Sergio Aguero was the most transferred out player in FPL ahead of Gameweek 11, with more than 220,000 managers deciding to take a break from the Argentinian goal machine.

Still selected by more than a quarter of managers, the Man City striker has seen his stock fall dramatically in recent weeks and has gone from being the highest scoring player in fantasy to sixth on the list, with team mates Raheem Sterling and Kevin De Bruyne returning to form.

In the past three Gameweeks, Aguero has attained just three points in FPL, but could his fortunes be about to change?

Many FPL experts are encouraging managers to use their triple captains on one of the City strikers this week due to the fact they are facing Southampton – who leaked nine goals to Leicester last weekend – so could sticking with Aguero be a good choice to make? 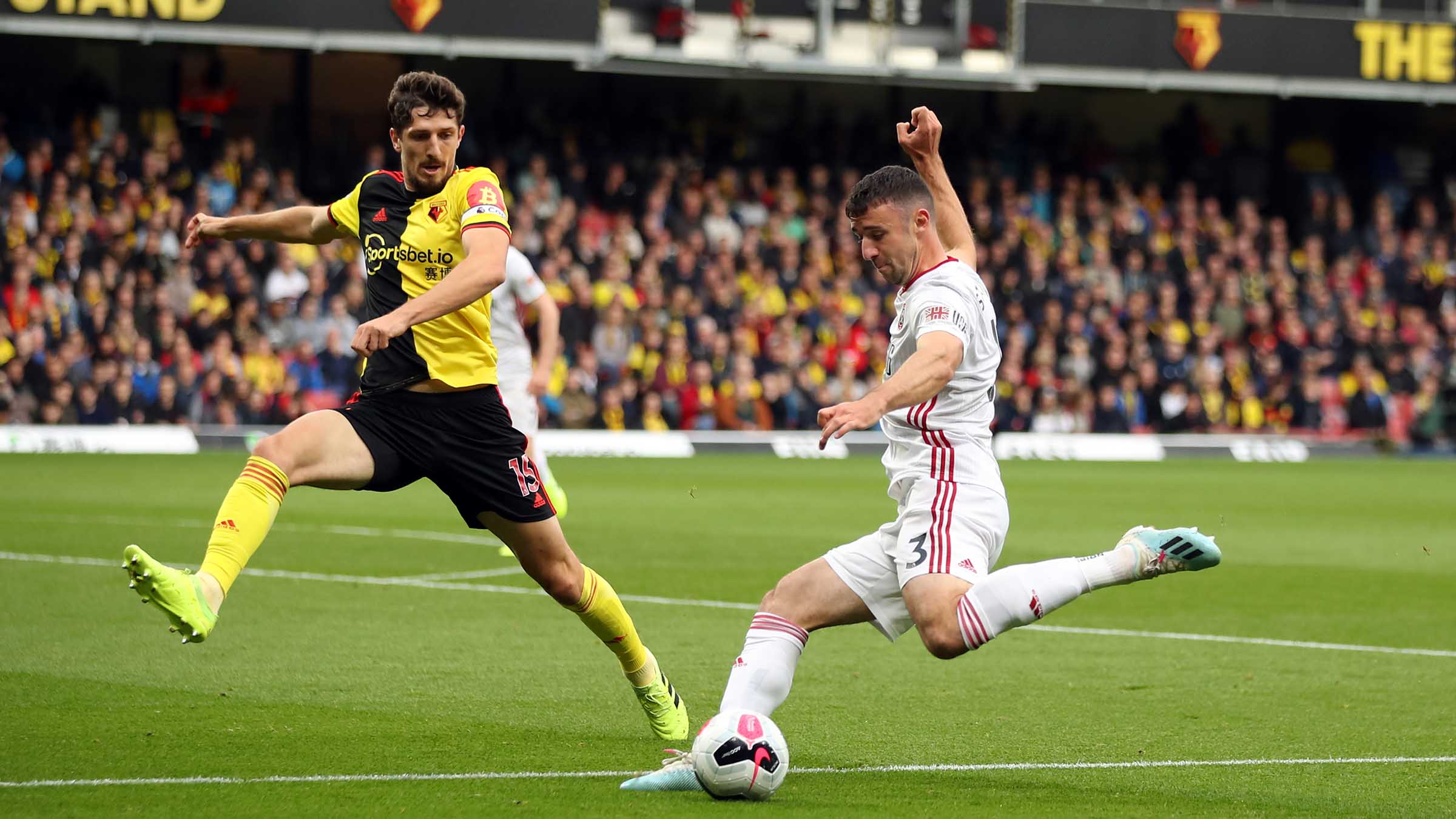 Owned by a low 1.5 per cent of FPL managers, Sheffield United wing-back Enda Stevens is one player who has been overlooked this season, yet he has supplied a consistent stream of points.

The £5m-rated Stevens’ tally of 43 points is just four fewer than his team mate John Lundstram who is selected in 35.2 per cent of FPL squads.

It’s not just an attacking threat that Stevens provides, scoring four goals and six assists in helping the Blades to promotion from the Championship last season, but also a defensive stability his team requires.

He is among the top 10 FPL defender for chances created this term and also helped United’s defence concede just four goals in five matches at Bramall Lane.