Ebanks-Blake, who joined Wolves from Plymouth Arygle in 2008, will be the 24th inductee to be interviewed about his time at the club by regular podcast hosts Mikey Burrows and his ex-Molineux strike-partner Chris Iwelumo.

The Cambridge-born goal scorer will discuss his six-and-a-half-year stint in gold and black when he features on the Old Gold Club, sponsored by Wolverhampton Building Supplies.

The episode will be broadcast during a half hour Facebook and YouTube video this evening at 6pm, before an extended podcast is released on Apple Podcasts, Spotify and all other podcast apps. 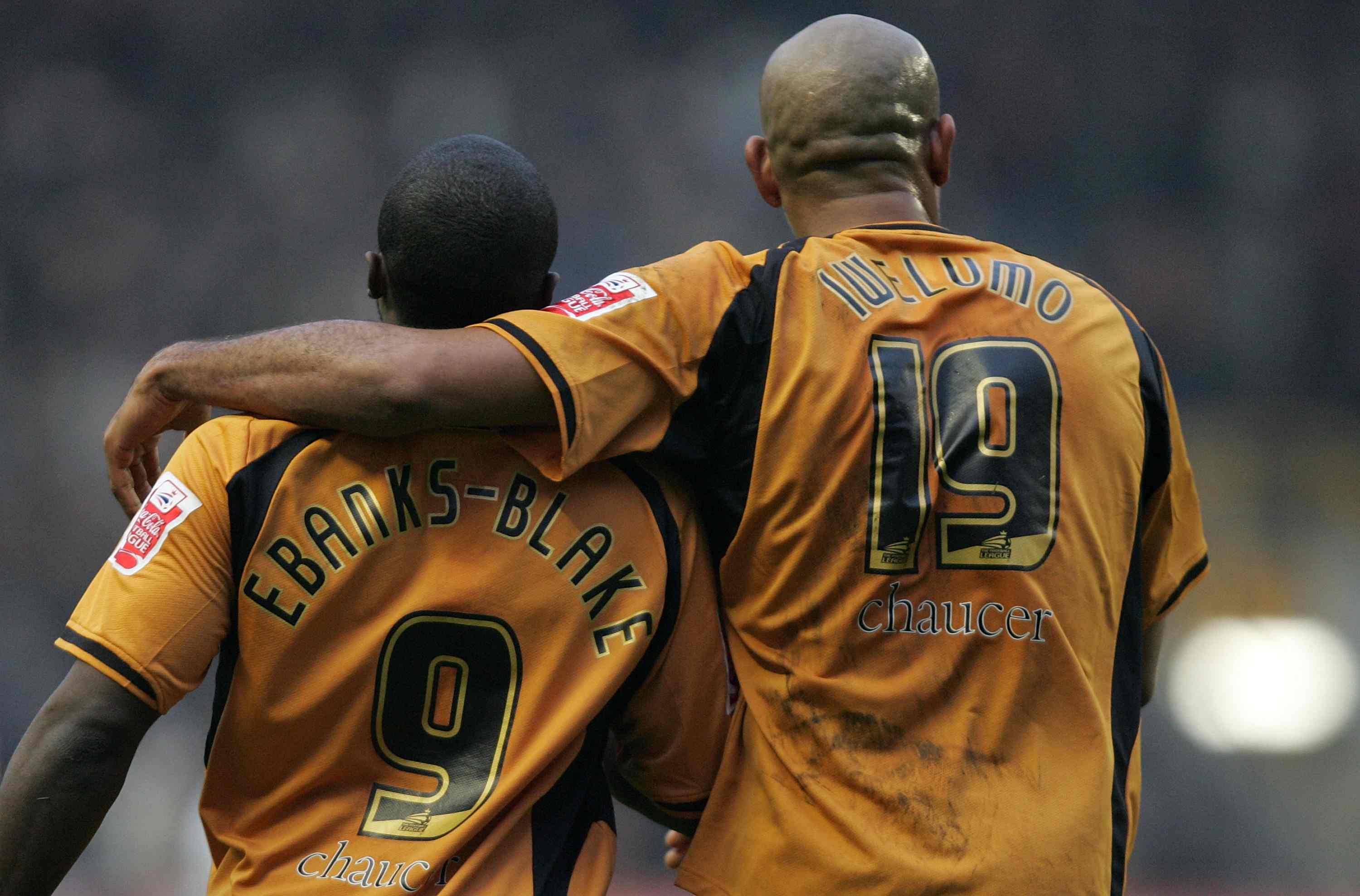 Ebanks-Blake, who also earned his one and only international caps for England under-21s while he was a Wolves player, scored 64 times in 193 games for Wolves, earning the Championship golden boot in his first year at the club.

The former Wanderers number nine received the award for the second year running as his goals fired Wolves to the Championship title in 2008/09 as the team secured promotion to the Premier League.

Ebanks-Blake’s episode of the Old Gold Club will be broadcast on Facebook, YouTube and Twitter from 6pm this evening, while the full podcast will be available on all the regular channels afterwards.