Dendoncker first up at Euro 2020

Leander Dendoncker gets Euro 2020 underway for the Wolves contingent this weekend, when Belgium take on Russia.

Between Saturday and Tuesday all seven of Wolves’ Euro 2020 stars will begin their tournaments and wolves.co.uk can now provide the run-down of what to expect during the group stages. 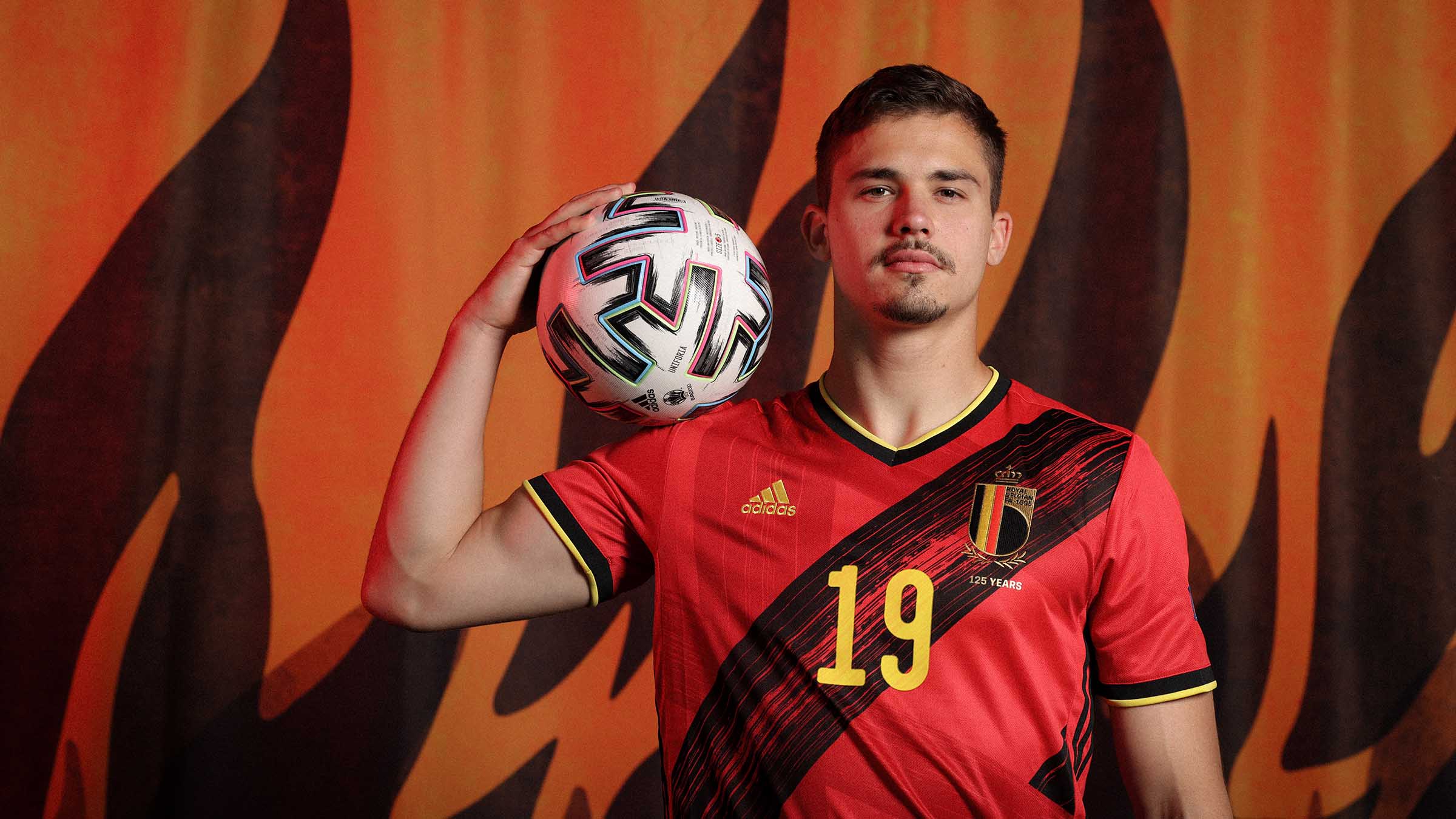 Dendoncker gets the ball rolling on Saturday, when Belgium face Russia in Saint Petersburg. The midfielder started both of the Red Devils’ warm-up games and will be vowing for the place next to Leicester City’s Youri Tielemans in the middle.

Belgium will be the favourites to top their group, with star men of the nations ‘Golden Generation’ in top form. They’ll expect a winning start against the Russians, while their middle fixture against Denmark is likely to pose the biggest challenge. 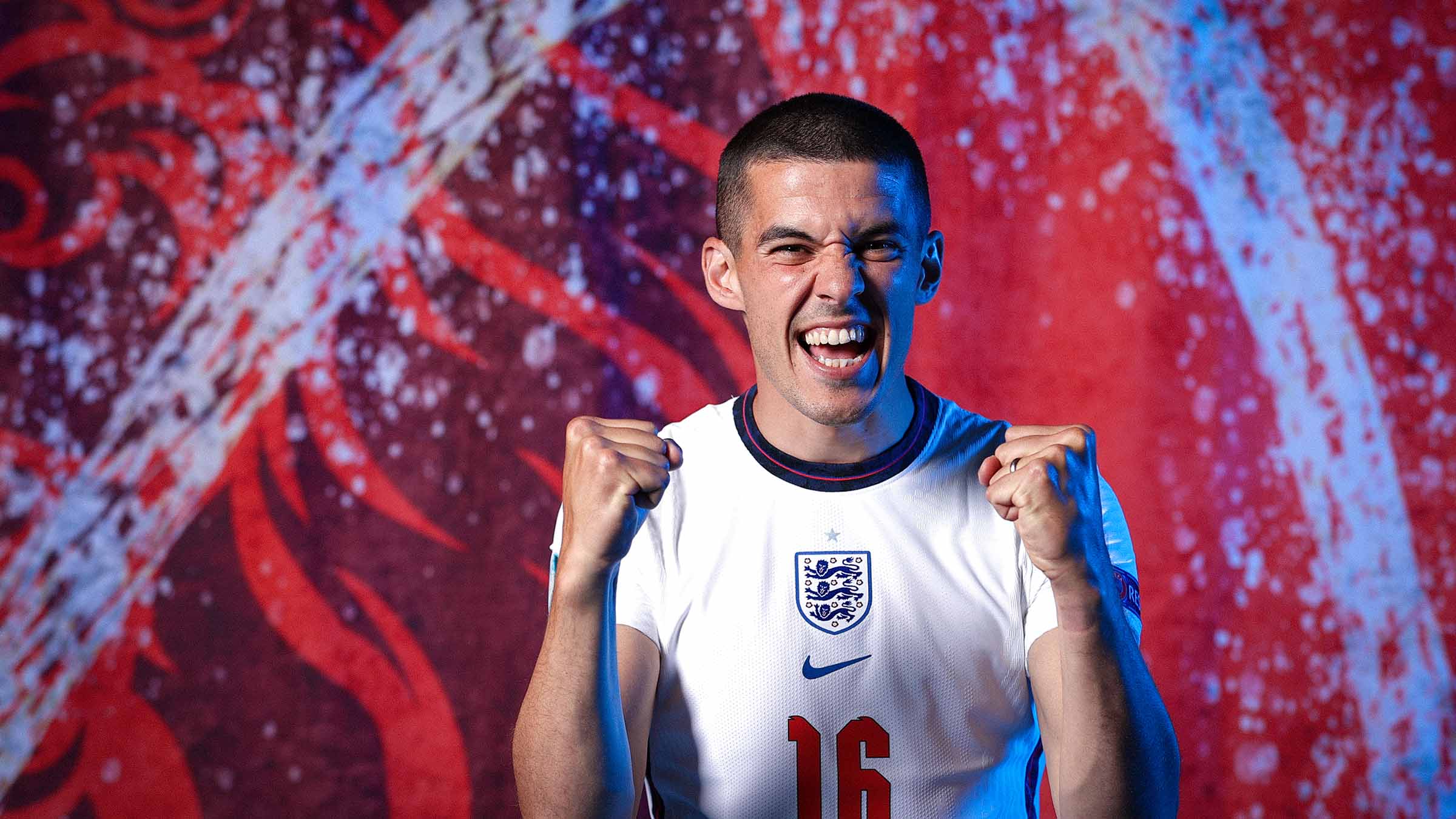 Harry Maguire’s fitness issues give Conor Coady hope of starting England’s opening game against Croatia. The Wolves skipper impressed in the friendly win over Austria and finished the game with the armband once again, showing what Gareth Southgate thinks of the defender.

Croatia is England’s toughest assignment on paper but being reacquainted with Scotland isn’t likely to be straightforward. Czech Republic also have a talented squad, but England will be hopeful of qualification for the knockout stages, nonetheless. 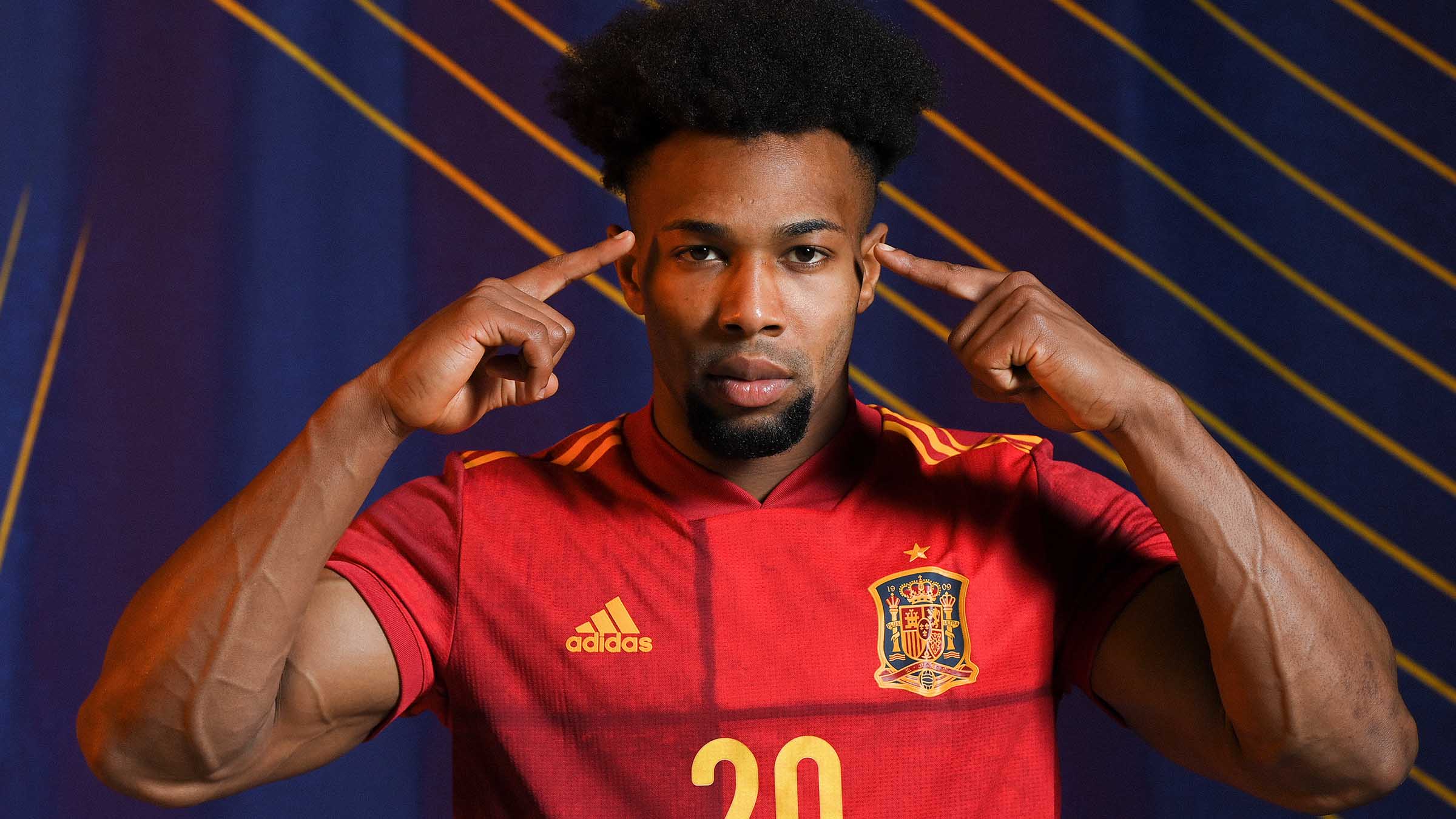 Spain will hope their Covid-19 complications are cleared in good time for their opening game against Sweden on Monday. Adama Traore and the rest of the senior squad have been in isolation since Sergio Busquets tested positive, meaning preparations have been far from ideal.

However, once all cleared, Spain will fancy their chances to top the group. Luis Enrique’s side are the group’s big hitters, but their three rivals will all expect to be competitive, with the Swedes World Cup quarter finalists last time out and Poland reaching the same stage of Euro 2016. 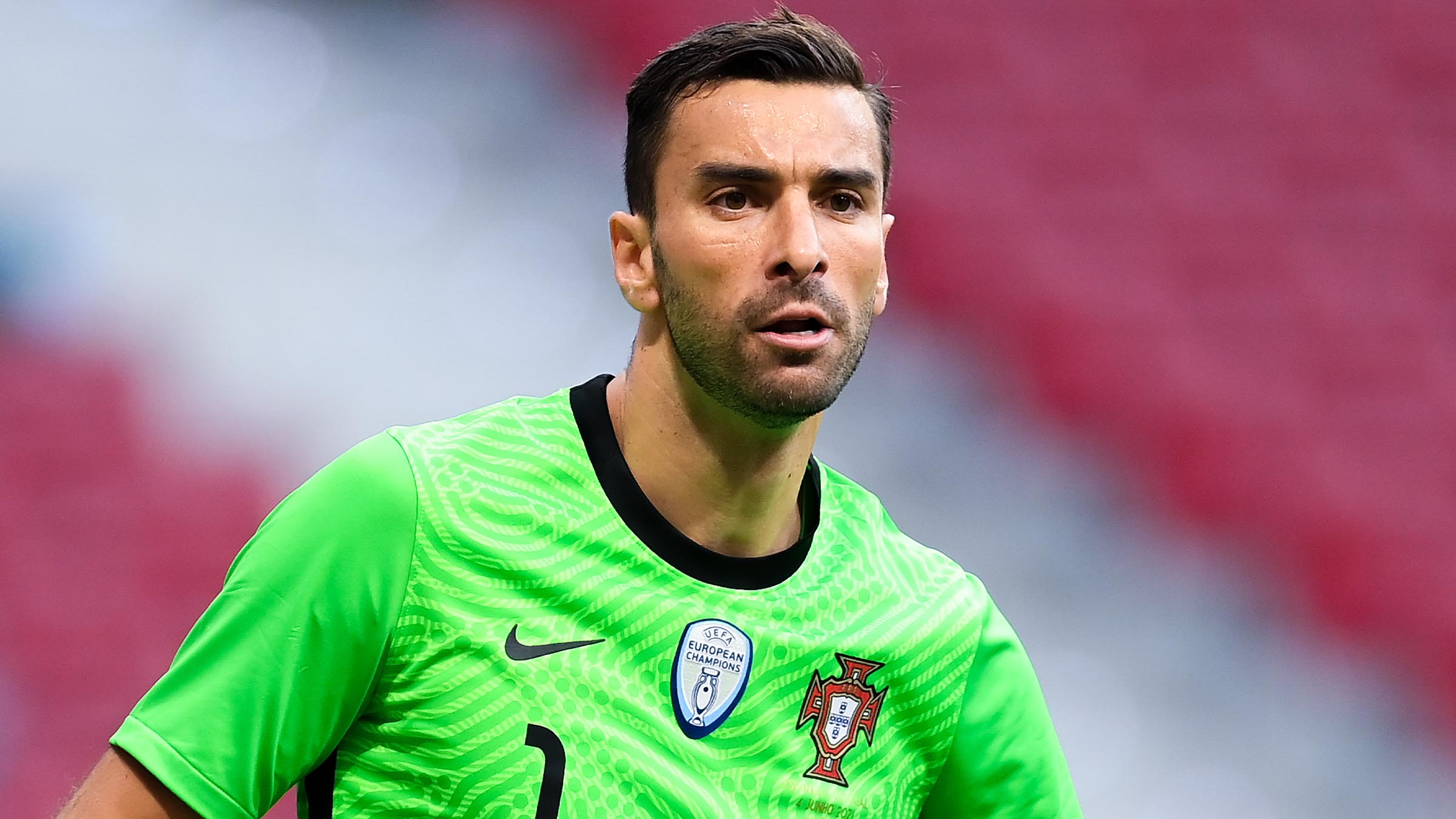 Wolves’ Portuguese four-piece have been plunged into the ‘group of death’ but will back themselves to qualify, still. All four Wolves stars featured in the warm-up friendlies but, while Rui Patricio is almost certain of his place, it’s unclear who else will feature in their opening game against Hungary.

Portugal will want to get off to a winning start, with World Cup champions and tournament favourites France also in their group. While Germany are less favoured than normal, they remain rich in talent, meaning Group F is the one to keep an eye on as a neutral.