Conor Coady and England came so close to earning their first major international title since 1966 on Sunday evening at Wembley, but it just wasn’t to be for the Three Lions.

Despite remaining among the unused substitutes once again as England took on Italy, Coady has played a key role off the pitch to help his country reach their first ever European Championships final.

There were several parallels between the Euro 2020 final and that of the 1966 World Cup, with one being the only Wolves representative in that World Cup winning squad was centre-back and captain Ron Flowers, similarly to the only Wolves member in the Euros squad being our current captain and centre-back, with both players going the entire campaigns without making an appearance.

However, history was not able to repeat itself, although the match did look to have been going the way of the side in white in the early stages.

England sent the country into jubilant raptures within the opening two minutes of the match when they took the lead through Manchester United’s Luke Shaw, who latched onto a cross from fellow wing-back Kieran Trippier and directed his effort in to the back of the net off the upright. 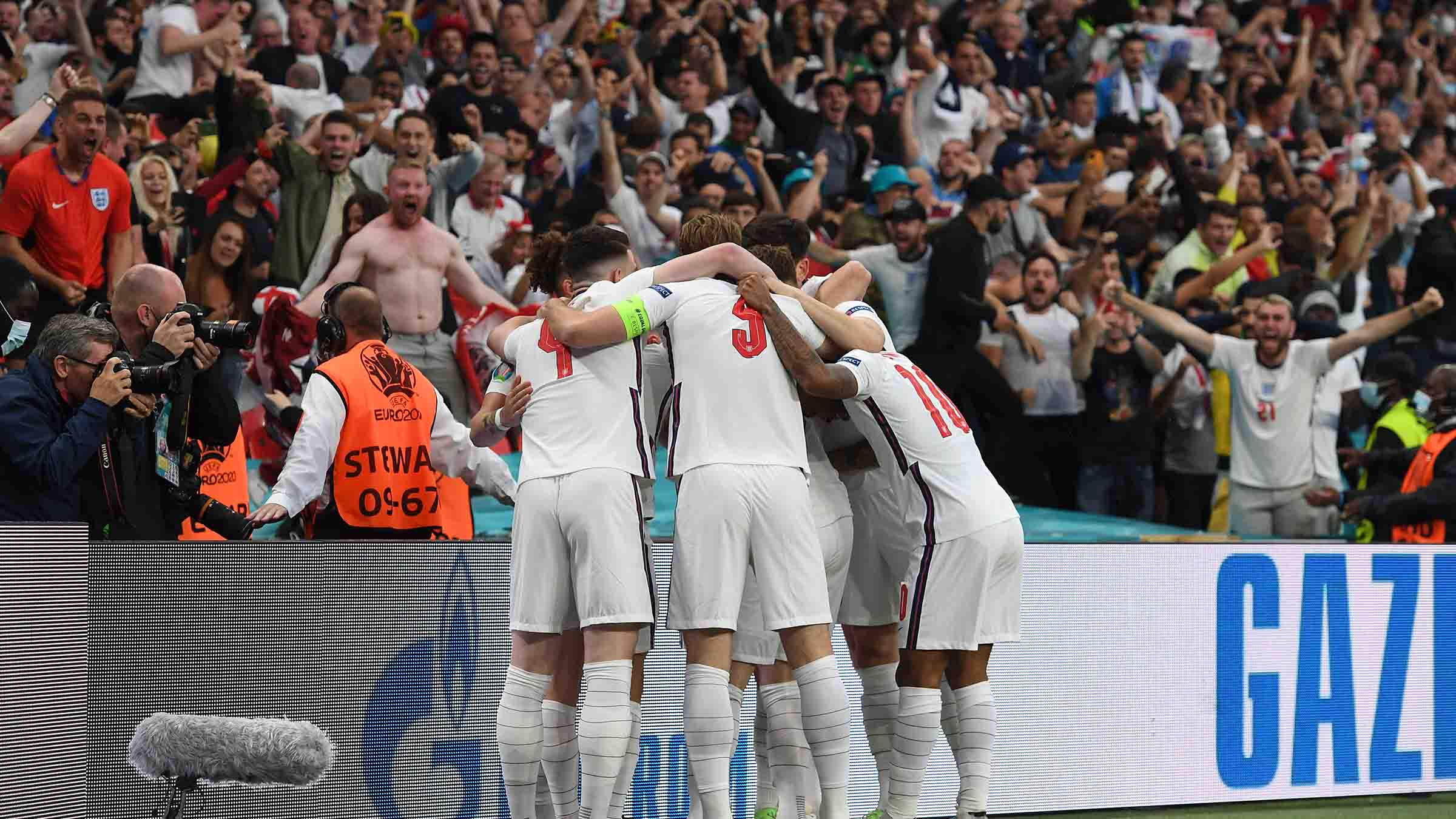 Although England were in control for much of the first-half, it was the Italians who fought back in the second period. Unbeaten in 33 matches before this final, Italy slowly edged their way back into the game and were level in the 67th minute when Leonardo Bonucci tapped the ball home after Jordan Pickford had turned Marco Verratti's header onto the post.

With the sides unable to be separated through the 90 minutes and extra time, the game was set to be decided on penalties.

Italy had scored three of their five spot-kicks, with England netting just two as Arsenal’s Bukayo Saka stepped up to take the crucial fifth penalty. Needing to score to send the shootout to sudden death, the winger saw his effort saved by Gianluigi Donnarumma, and Italy claimed the victory.

It was no surprise to see Coady being one of the first players to head straight over and console the devastated Saka, before stepping up to collect his runners-up medal, as England’s wait for a major trophy goes on. 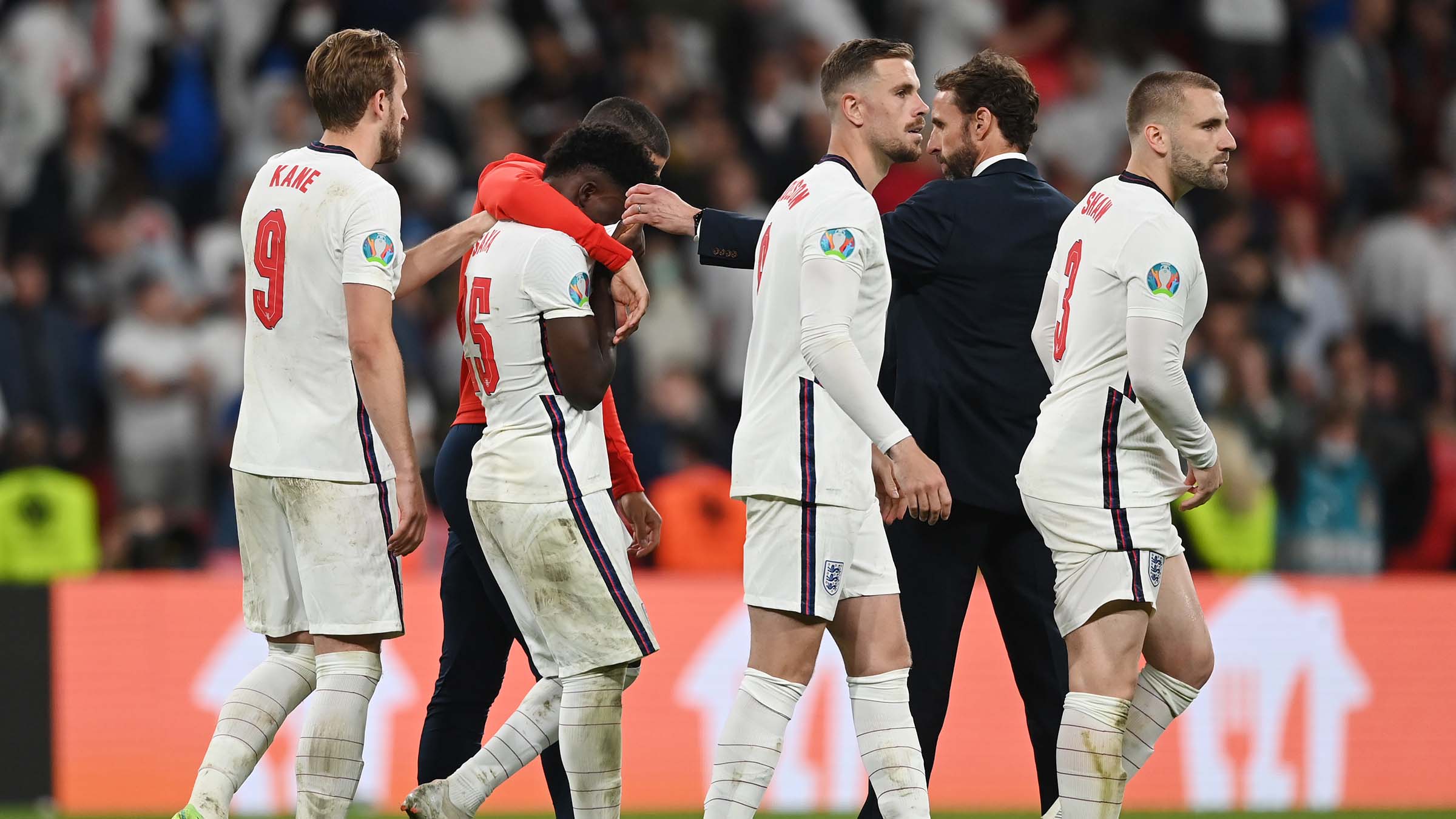