Wolves’ seven Euro 2020 stars are ready for the tournament to kick-off, with the majority getting minutes under their belts in the warm-up friendlies over the past week.

Only Adama Traore was out of action, with Spain plunged into a Covid-19 crisis on the eve of the tournament, but with the Wolves man safe and well, he’ll be raring to go when allowed to do so. Elsewhere, his six Wolves team mates all featured for their nations, none of which suffered a warm-up defeat, and are all ready for first kick this weekend, with Leander Dendoncker getting the ball rolling for the Wolves contingent.

Gareth Southgate used England two warm-up fixtures against Austria and Romania as a chance to give minutes to players available to him, including Wolves’ Conor Coady. The old gold skipper played the full 90 minutes as the Three Lions beat Austria 1-0 at the Riverside Stadium and, not for the first time, finished the game with the captain’s armband, following Harry Kane’s withdrawal.

On Sunday Coady had a watching brief, as Soutgate’s men once again won by a single goal, this time against Romania. With Harry Maguire’s injury reportedly ruling him out of Sunday’s tournament opener with Croatia, Coady’s chances of featuring appear to have improved. 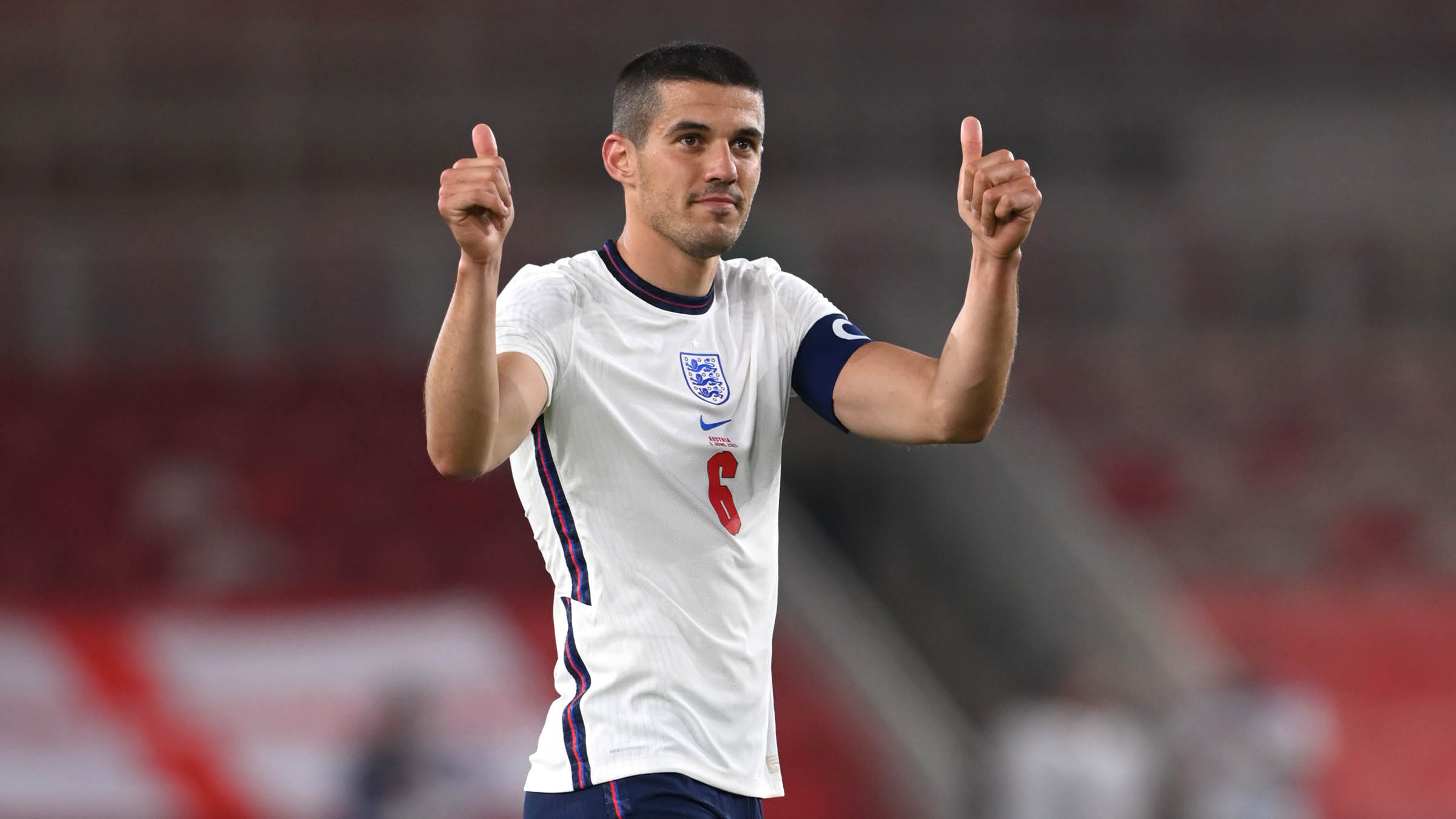 All four of Wolves’ Portuguese contingent featured across friendlies against Spain and Israel recently. Against rivals Spain, Rui Patricio and Nelson Semedo both played the full 90 minutes and will have been happy with their contributions, as they helped Portugal to a clean sheet in the goalless draw.

Then, in Lisbon on Wednesday evening, Portugal thrashed Israel 4-0, with Ruben Neves playing 62 minutes in the midfield. When he was replaced, it was Wolves team mate Joao Moutinho who took his place, completing the final 28 minutes and earning his 131st cap. 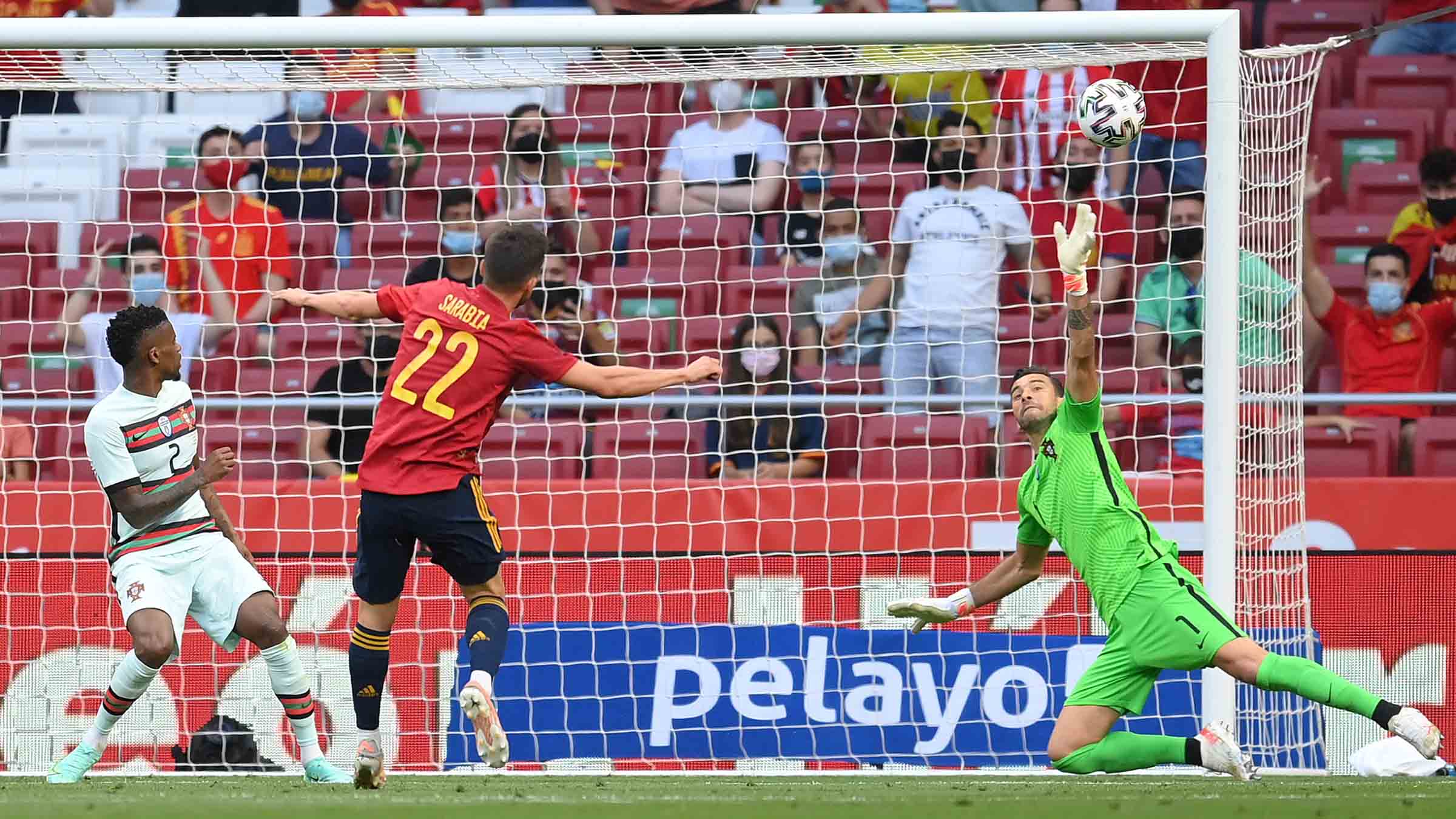 Dendoncker appears to be firmly in the plans of Roberto Martinez going into Euro 2020. The Wolves midfielder started both of his country’s warm-up games, firstly playing the full 90 minutes of a 1-1 draw with Greece last Thursday.

The reliable midfielder was called upon against Croatia on Sunday too, playing 82 minutes as the Red Devils defeated England’s first opponents Croatia 1-0. Dendoncker will hope he’s done enough to retain his shirt in Belgium’s opener against Russia on Saturday. 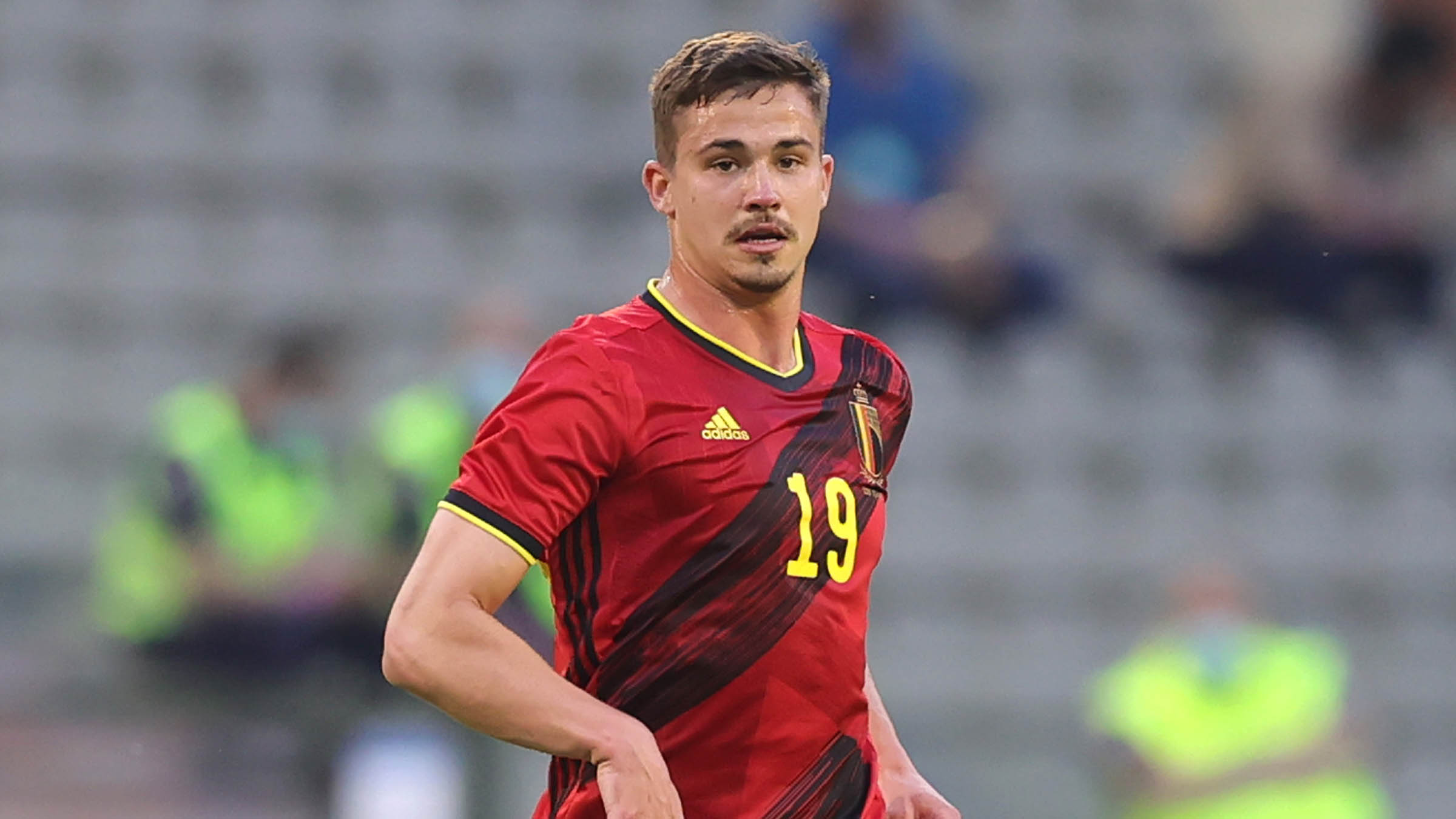 Spain drafted in the under-21s on Tuesday, and they did a professional job, winning 4-0. With a back-up squad now in place for Spain, it’s unknown whether Traore and his fellow senior team members can face Sweden in their opener on Monday. 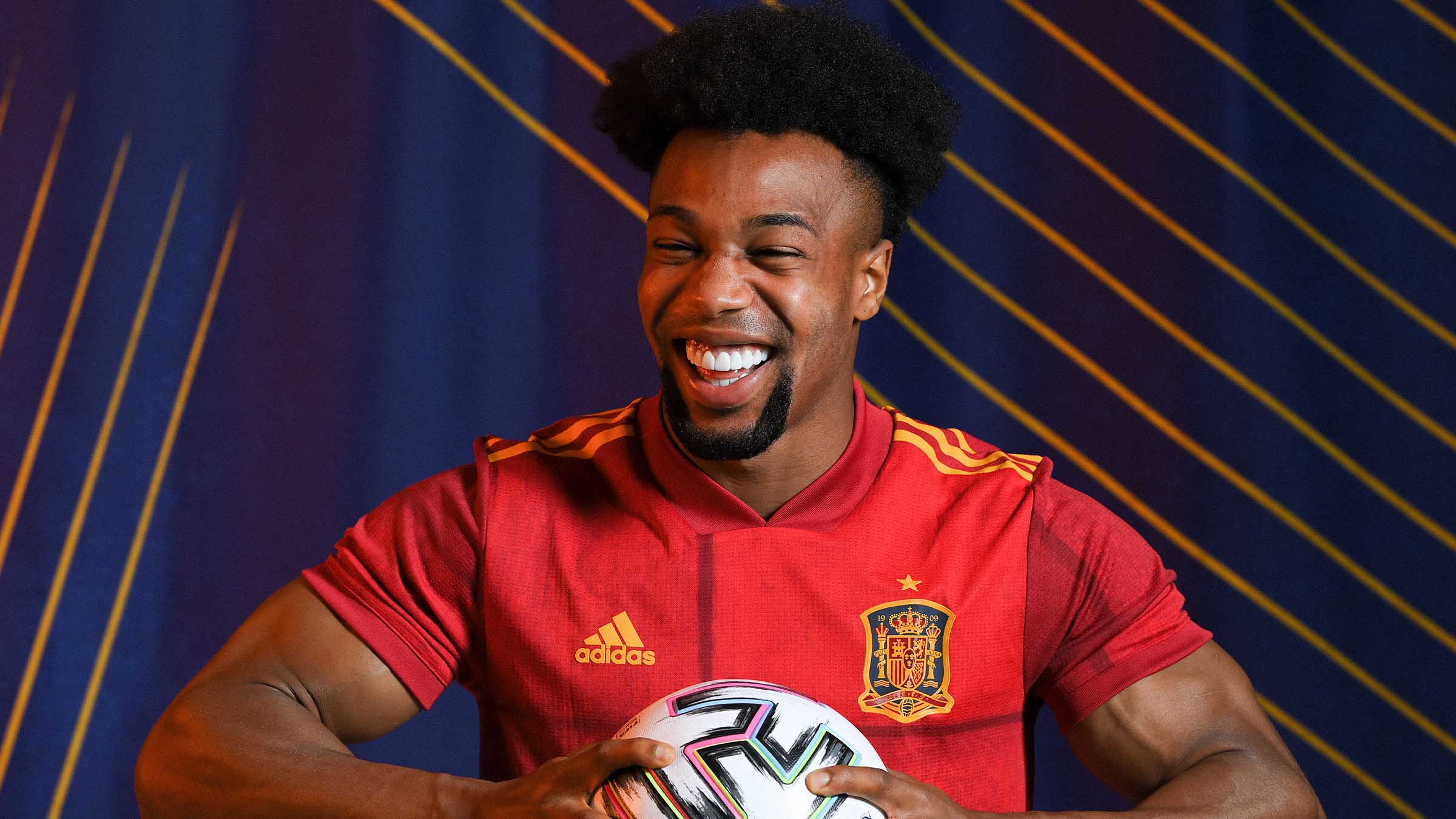