Psyonix hosts esports competitions at the collegiate level, as well as the professional level, headlined by the Rocket League Championship Series (RLCS). The newly formed Wolves team will be competing in the RLCS X Winter Split.

The team is made up of a trio of players, led by team captain Rix Ronday, who joins Wolves from Libertas. The line-up is completed by Luis Puente Peña who joins from Edelweiss Esports and Ole Van Doorn who joins from Barrage Esports (click here to meet the team). 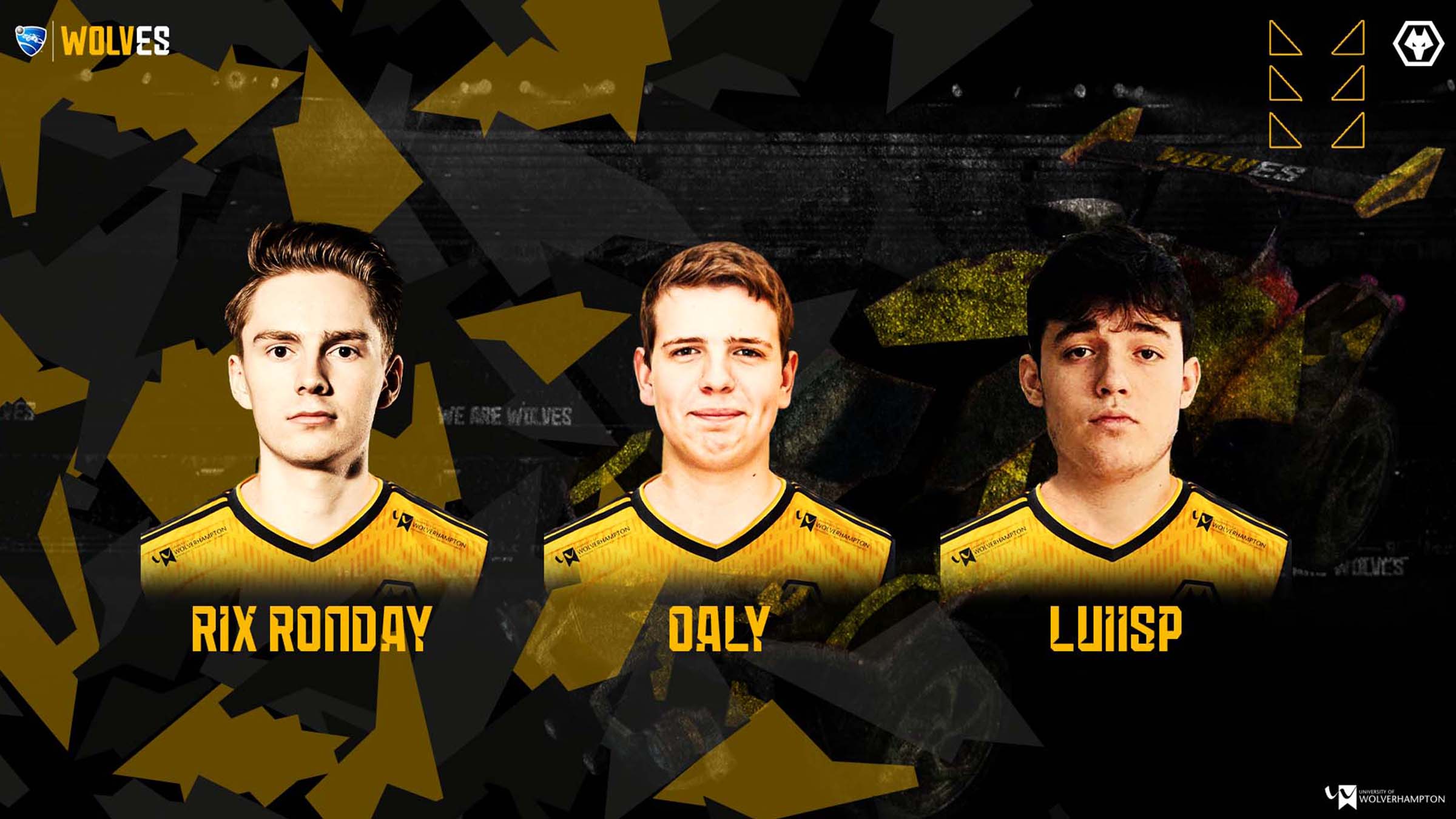 On the announcement, Russell Jones, Wolves general manager for marketing & commercial growth, said: “We are thrilled to announce the launch of a Wolves esports Rocket League team. Millions of people around the world are playing Rocket League and, given its similarities to football, it felt like the perfect next step into esports.

“Gaming and esports remain a crucial part of our brand growth strategy and signing such talented and ambitious players to represent our Rocket League esports team is another step forward in our journey to build stories outside of football and widen the appeal of the Wolves brand across the world.

“We have spent the last six months scouting teams and players and are delighted to welcome Rix, Luis and Ole, who will become Wolves Esports for the remainder of the current RLCS season X and beyond. We will be offering the team our full support as they compete in the winter split.

“I’d also like to thank the University of Wolverhampton who continue to be an exceptionally supportive partner of the Wolves Esports programme.”

“Rocket League is a really fast paced game with many similarities to football, so we hope Wolves fans will enjoy tuning in to watch the action.”

The RLCSX Winter Split will kick off on 12th November at 4pm UK time (8am PST), with Europe's first Winter Split Regional event. The action can be followed on Wolves Esports official accounts or by following the Rocket League Twitch and YouTube channels.