Diogo Jota will face Sheffield United’s Lys Mousset in the quarter-finals of the inaugural ePremier League Invitational tournament after a comprehensive last 16 victory.

The Portuguese forward took on Leicester City’s Wilfred Ndidi in his opening game of the competition and put in a stunning performance to overcome the Nigerian 8-2.

Going one better than his real-life hat-trick against the Foxes at Molineux in the incredible 4-3 victory last season, this time Jota scored four times with the FIFA version of himself!

Self-confessed FIFA 20 addict Jota, one of the favourites for the title, will be back in action at 2pm on Friday 24th April as he takes on Mousset, who beat Norwich City’s Todd Cantwell 6-2 in their last 16 tie, as part of his quest to be crowned the ePremier League Invitational champion.

The tournament, streamed live on Wolves TV here and Wolves eSports Twitch here, has been created by Premier League players as a collective way of generating funds for the National Health Service and distributing them where they are needed most.

The prize fund is being donated to the #PlayersTogether initiative and will also continue to urge everyone to follow official advice by staying home and saving lives. 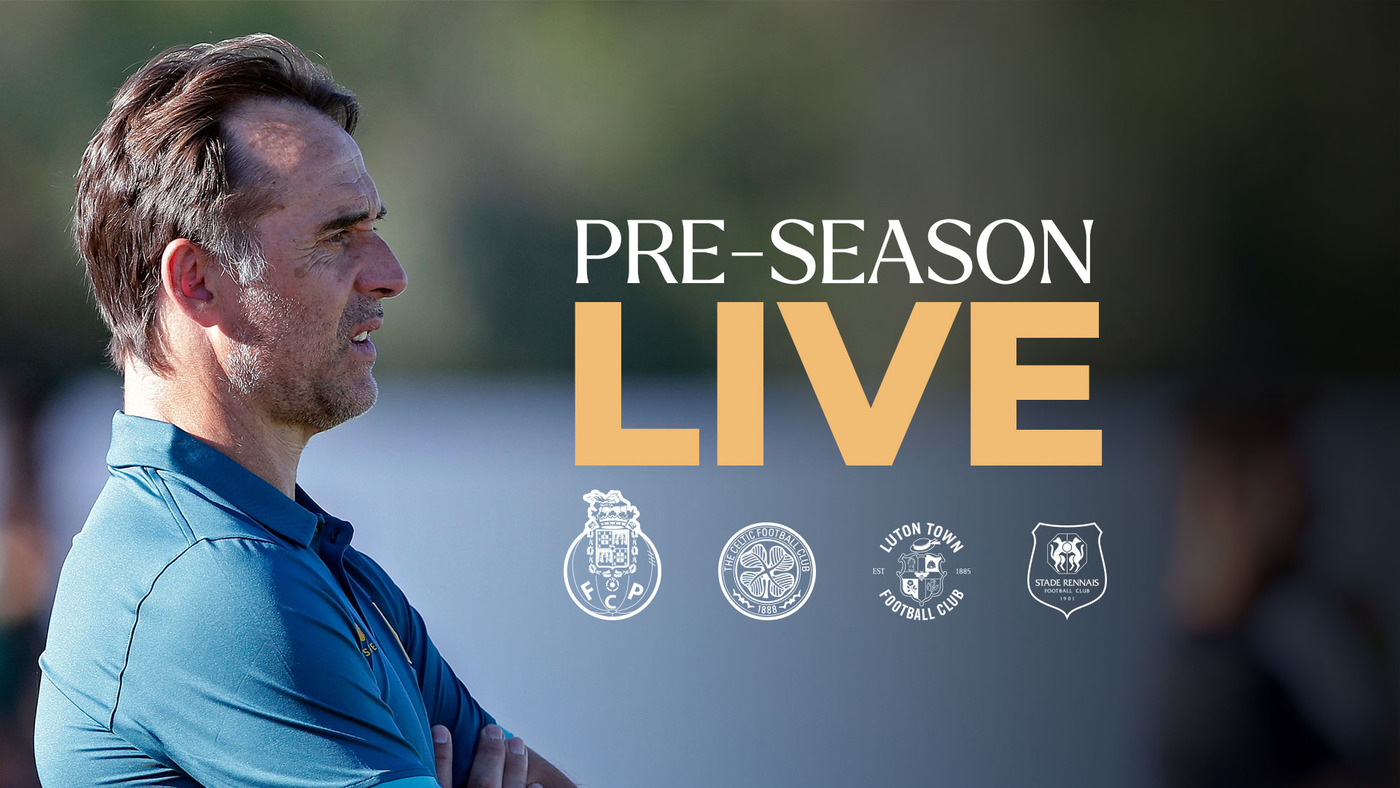 Wolves fans will be able to watch the action throughout the week on Wolves TV.