Race Against Blood Cancer has announced that Wolves legend Carl Ikeme will be supporting its Be The One fundraising dinner this autumn.

RABC are a national charity that works to increase the chances of survival for blood cancer patients, and were one of Ikeme’s chosen charities that benefited from £34,000 raised by the Great Big Art programme cover auction last season.

As well as hearing Carl speak about his work with the charity, for just £40 guests can enjoy entertainment, a three-course meal and an auction of money-can’t-buy items, as well as raising valuable funds for the charity’s work.

“Race Against Blood Cancer might be small, but it has huge ambition,” Ikeme said. “After my own diagnosis with leukaemia back in 2017, I discovered that my treatment options would be limited due to the lack of ethnic diversity on the stem cell register.

“The charity is trying to change all that; I’ve been involved with the team for more than a year now and I’m delighted that they’ve asked me to support this event to raise funds and awareness for their continuing work.”

RABC also announced that Eleanor Smith, MP for Wolverhampton South West, will present their inaugural supporter awards at the event, where individuals and companies are celebrated for their efforts on the charity’s behalf.

Tickets for the event can be purchased online at http://www.virginmoneygiving.com/fund/betheone or for further information contact julie.child@raceagainstbloodcancer.com. 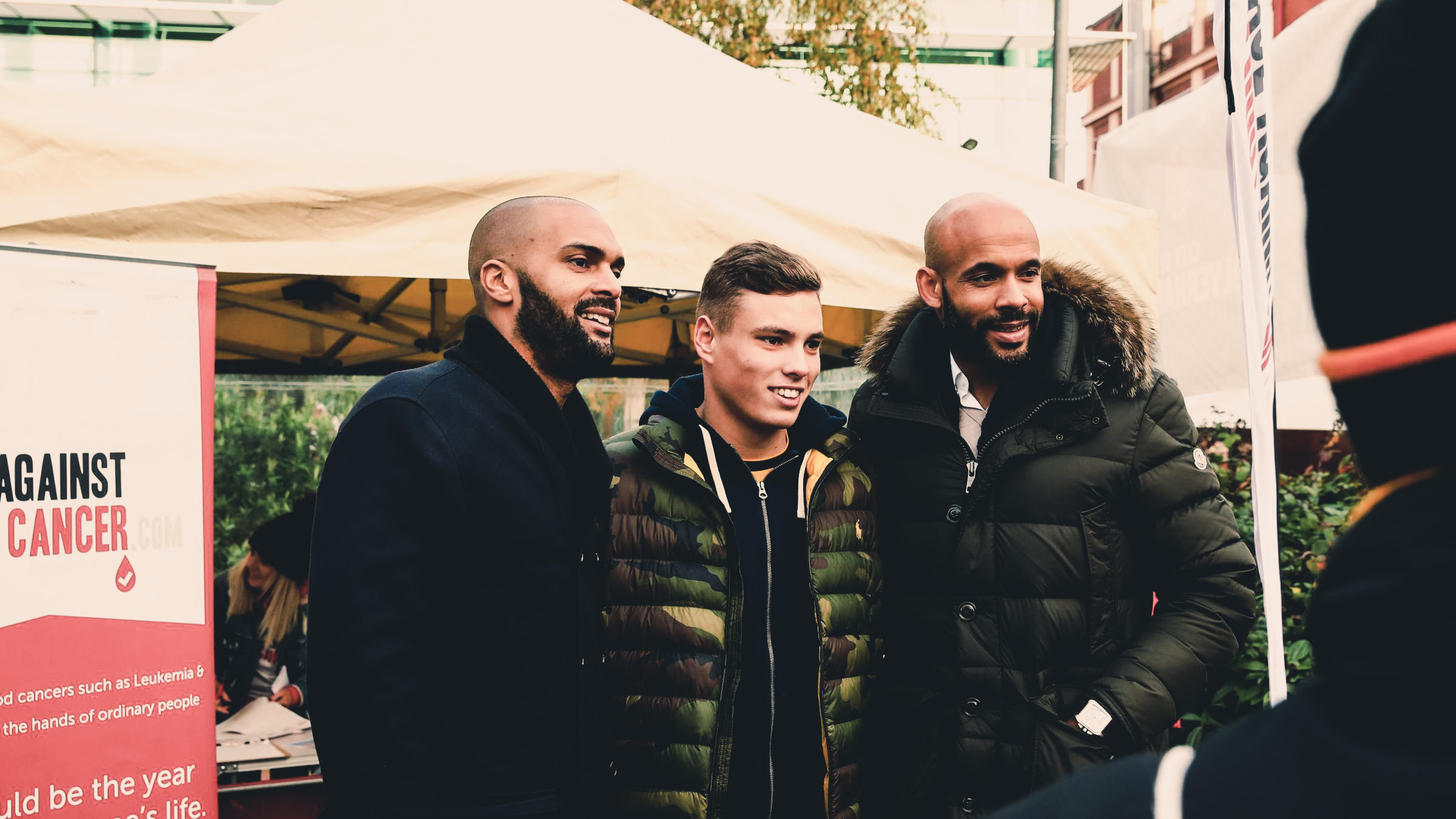