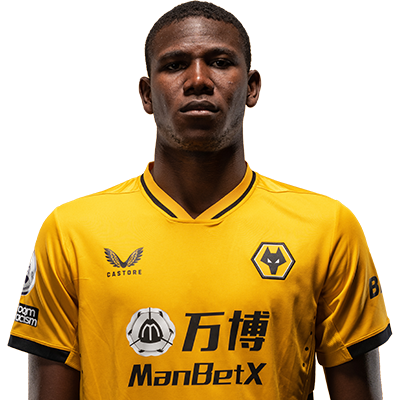 The 20-year-old arrived at Wolves having made his professional debut in 2020, where he quickly became a breakout star in the Colombian top-flight.

During his first full season at the Medellin-based club, the right footed centre-back helped his team to top the league standings, while playing regularly in the backline as part of Nacional’s Copa Libertadores campaign.

As a youth international who has recently began training with the Colombian national team, Mosquera is a big hope for the future of his country’s defence.