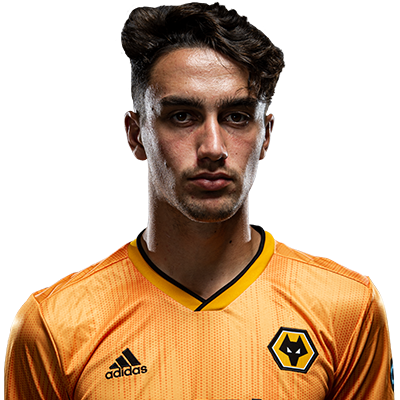 The former Fulham youth player was playing for non-league Maidenhead United at the start of the 2018/19 season when he was spotted by Wolves.

After switching black and white for gold and black, Kilman starred for Wolves under-23s in their title-winning Premier League 2 Division 2 campaign, scoring twice in his 21 appearances for the development side.

His form in defence alerted Nuno Espirito Santo, who gave Kilman his first taste of Premier League football on the final day of the 2018/19 season as he came off the bench against his former side Fulham.

A fully-fledged member of the first-team, Kilman made his full senior debut for Wolves in a 4–0 home win against FC Pyunik in the Europa League qualifying stages, before a first Premier League start came against Sheffield United in December 2019. 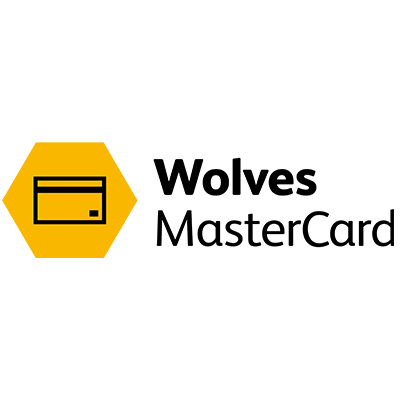